Home Events The Story So Far 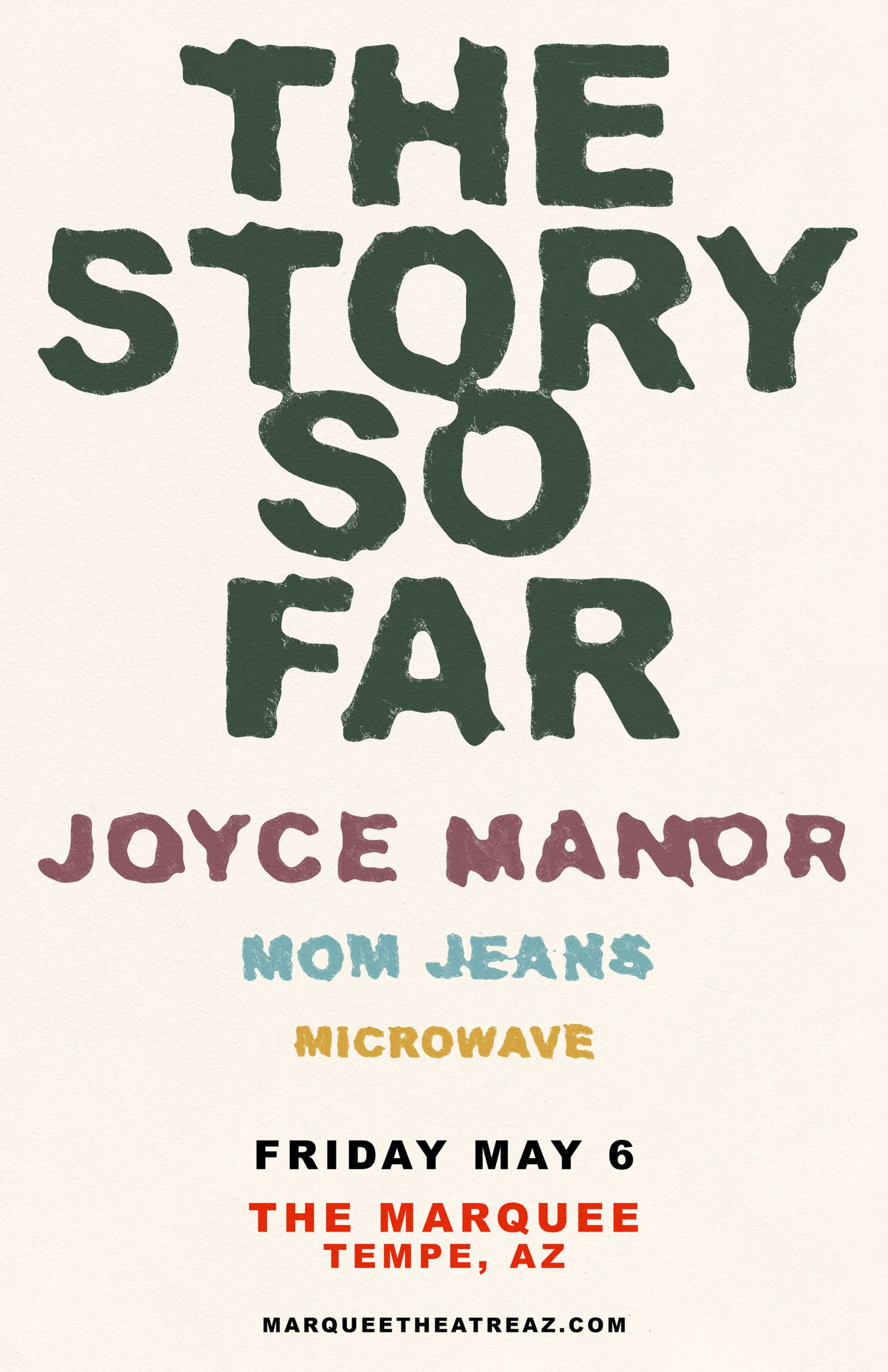 The Story So Far

Based out of Torrance, CA, pop- punk band Joyce Manor began its start in late 2008. They began as a duo of Barry Johnson (vocals, guitar) and Chase Knobbe (guitar) but they eventually expanded a year later with new members Kurt Walcher (drums) and Matt Ebert (bass, vocals). Joyce Manor released a split 7″ alongside native Californians Summer Vacation in the fall of 2010 through Muy Autentico Records. They also released the five song Constant Headache demo. In the summer of 2010 they signed with 6131 records where they released their self titled, full length debut album in 2011. They gained widespread recognition and began nationwide touring. Joyce Manor signed to Asian Man records for their next album entitled, “Of All Things I Will Soon Grow Tired” which was released in April 2012. With melodic sounds that draw on influences from Weezer and Guided by Voices Joyce Manor continues to boast their unique sound and build on their home grown roots.

Blending elements of hardcore, emo, and indie rock in a melodic cocktail unmatched by scene contemporaries, Atlanta four-piece Microwave balances frankness with a penchant for wit, allowing personal confessions to make a striking impact. Owning the best of the punk continuum, lead vocalist Nathan Hardy will sing, scream and yelp amidst snarling guitar work. While often tipping into the heavier side of resonant punk, the band shines brightest in soft reservation.

Their debut record Stovall is simultaneously dynamic and emotionally powerful while still maintaining a poetic edge. Its somber but optimistic mood is flawlessly encapsulated by the lyrics, “you should have known this day would come/I guess if you’re gonna be stupid, then you gotta be tough.” – Audotre