The reformation of The Sound of Animals Fighting was an answered prayer to diehard fans who’d been hoping for new music since the band last released material over a decade ago. This week, the band brought their live show to Marquee Theatre in Tempe to a houseful of dedicated listeners and a lineup of young bands for an evening of amazing memories.

Concrete Castles and Hail the Sun both cited TSOAF as a major influence in the creation of their music and their journeys so far. Both bands brought strong energy to one of the first tours of 2023, getting the growing crowd hyped up as the night went on. Concrete Castles has been on a killer upward trajectory for a while and this tour is another great entry on their touring resumé.

Hail the Sun is another band that has to be seen live to truly experience the greatness they bring to the music scene. Singer Donovan Melero spent almost as much time flinging his microphone into the air as he did singing into it and also took a turn behind the drums during the set. The entire band threw themselves into the performance and the fans on the barricade gave that energy right back to them. They expressed their immense gratitude to TSOAF and made sure the room was ready for them to take the stage.

The Sound of Animals Fighting is a true supergroup, with members of Rx Bandits, Circa Survive and more comprising their well-rounded lineup. They are in turns post-hardcore, rock and even metal with a setlist that spanned their entire discography. “Wolf” kicked off the show with a slow build that crashed into being during “I, the Swan” and 2022’s “Apeshit”.

Every vocalist took their turn wowing the audience, playing off the strengths of each member and forming a set that made the room raise their hands and open up the pit. Anthony Green also brought his eccentric intensity to the evening, swinging a lightbulb on a cord and once again trying to ingest his microphone at multiple turns.

While the songs on their set are sometimes long and meandering, the night still came to an end long before anyone wanted it to- the set closed with “Act IV: You Don’t Need a Witness” before they came back for an extensive encore.

We love a good reunion story and a band as killer as TSOAF is always welcome back in the rotation. As always, we’re hoping for even more music and appearances from these guys very soon. 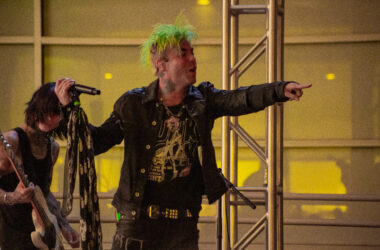 In the spirit of live music and good vibes, Tempe Marketplace kicked off a series of free shows… 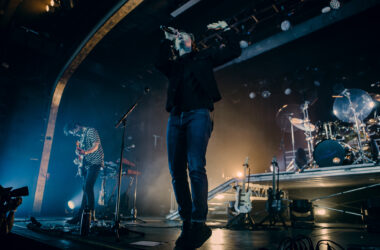 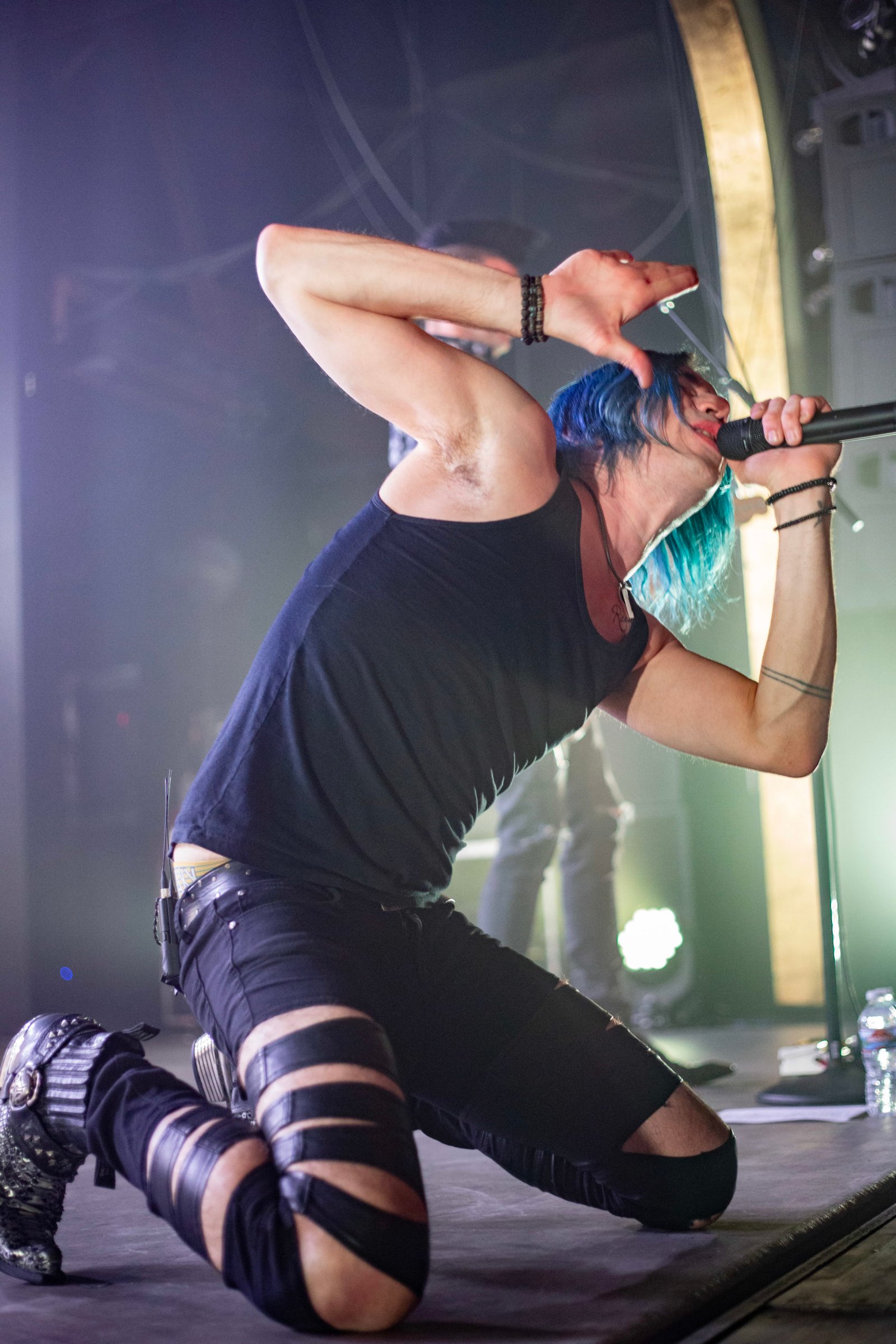