Max Schneider has been around — not just on tours around the world but also throughout the entertainment industry as an actor, dancer, model, and band member before his latest project: MAX. But most of the fans at his Crescent Ballroom show in Phoenix already knew that. They packed the venue on Tuesday night ready to dance and sing with their favorite multi-hyphenate.

Sarah Kays gave us a soothing acoustic moment to kick things off, showcasing her breathy vocals on originals and a cover of Owl City’s “Fireflies,” a song that was unexpected for the year 2022. Though shy on stage, she embraced it with sporadic commentary about her set and banter with her touring guitarist. There was even an ominous warning before “Watching TV,” her latest song about being broken up with out of nowhere: “It can happen at any time.”

The juxtaposition of Sarah Kays’ mellow coffee shop style tunes and MAX’s energetic pop tracks made for an odd pairing at first, but Kays put it best: “You get the sad out” early so you just want to dance later.

And dance we did. MAX came out hot with “WASABI” and “Acid Dreams,” sunglasses on his face, and applauded the crowd for bringing the spice. All the while, he grinned like he was keeping a secret, but the only secret was the setlist of back to back bangers that got his fans more and more hyped up as they passed. The energy was infectious, and the shout of “FUCK THAT” during “Basement Party” (probably) echoed down the block.

It should come as no surprise that MAX has dozens of collaborators in his catalog: SUGA of BTS, Quinn XCII, ILLENIUM, Chromeo, Whethan, and more. He’s contributed to so much good music over the years, and he’s developed a true cult following along the way; One of the loudest cheers was for “Me and You Against the World” from his 2012 Nickelodeon movie, Rags. Walking into that kind of environment can be intimidating, but it’s easy to get swept up in the music and the excitement.

Arguably the whole show was for the ride-or-die fans, but MAX ended with “Mug Shot,” a shoutout to the ones who have been around for close to a decade. Saxophonist Cody Dear crowd surfed, colorful lights blazed, and the night closed with a bang. If you missed it, that’s on you. 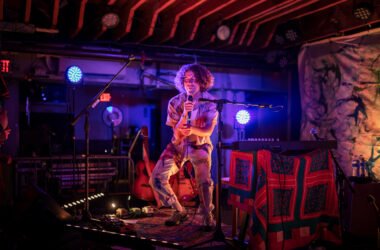 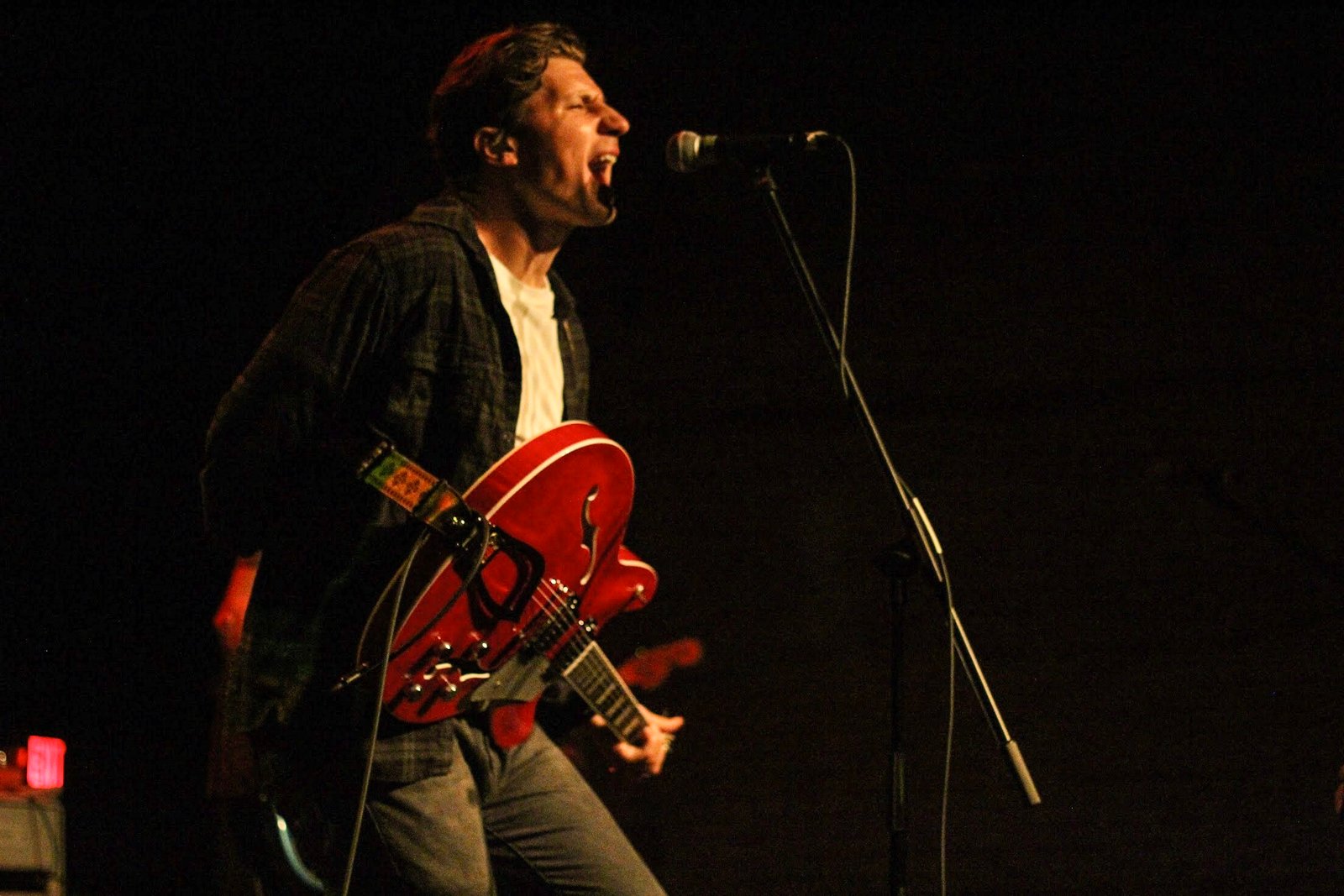