Foxy Shazam’s Hidden Treasure Tour finally made its way west with a stop at the scene of their last Phoenix show more than six years ago. Crescent Ballroom filled up with fans eager for another chance to dance with the solidly funky lineup on Wednesday night.

Arizona was the crossroads where openers met and we were treated to a double dose of dance with Zamboni Zound Zystem and Thumpasaurus. The hockey-obsessed Zamboni Zound System donned their jerseys and masks for a set that was literally entirely about hockey. Anyone in the room who hadn’t heard of the band immediately got on board- especially when singer Shamon Cassette jumped into the crowd to start the dance circle. We were so busy having fun, the end of the set caught everyone by surprise and plenty of people made sure to stop by their table afterwards.

It was Thumpasaurus’ last night on the tour and they took the stage with a mandate- “Dance Like It’s Your Life”. We’ve seen a lot of bands in our time and this one was so instantaneously fresh and fun, we had no choice but to lose ourselves in the music. The band also had their viral TikTok moment recently, with thousands of videos set to the impossibly catchy “Struttin’”. Each opener showcased a level of fun and eccentricity that could only happen on a Foxy tour.

Fans in the audience reminisced as they waited for the main event, with many of them sporting shirts from the last time the group was in town. Finally, the lights went down and the weirdest band in rock and roll descended upon us. With the unexpected passing of Coolio earlier in the day, they made their walkup song “Gangsta’s Paradise” in tribute before the double punch of “Unstoppable” and “Yes! Yes! Yes!”.

Singer Eric Nally embodies the same chaotic energy as always, whirling across the stage, tearing off his shirt and dancing with wild abandon. Trumpet master Alex Nauth also pulled focus with his iconic intros and backing harmonies for Nally’s soaring voice. The majority of the set was drawn from the band’s self-titled album, but they went even further back in their catalog to pull out “Ghost Animals” and “The Rocketeer”.

Meanwhile, keyboardist Sky White decided there were enough people in the room to support him and his piano and both were lifted to the ceiling midway through the set. Nally might not be eating lit cigarettes anymore, but the group is no less committed to wild stage antics than they were in years past. We had one more chance to lose our minds and the band chose “The Only Way to My Heart…” as the perfect closer.

We’ve been so fortunate to witness the reunions of some very influential bands in the last few years and Foxy Shazam is among our most notable. Suffice to say we won’t be missing any future opportunities to catch them in our city- and you shouldn’t either. 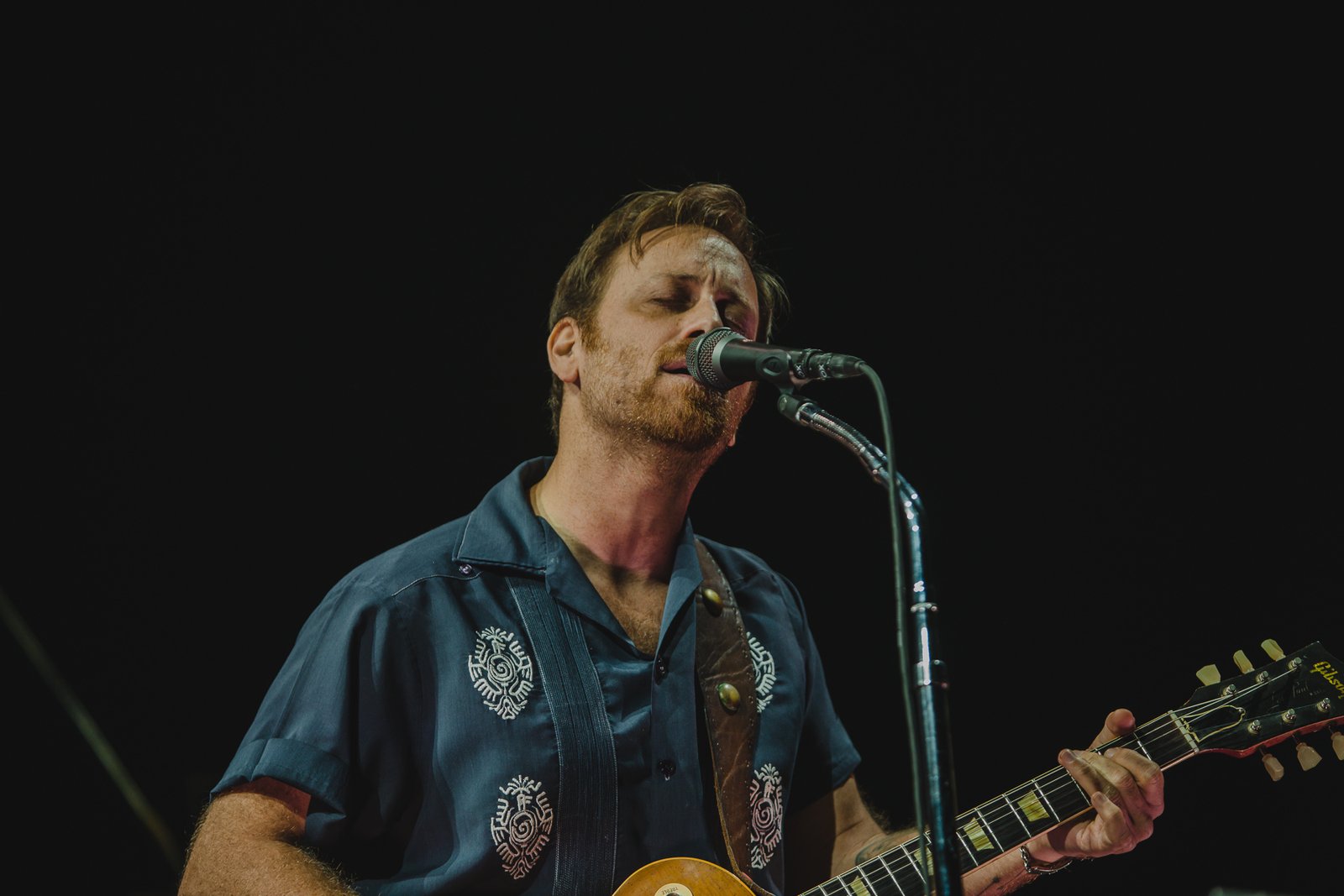 Alesana has been a band for 15 years, and they’re as intense as ever. The North Carolina hardcore… 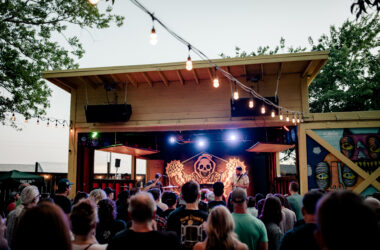