Korean singer-songwriter Toho has debuted his first two singles and the lyrics alone will blow you away. The indie musician decided that music was his definitive life path during the 2020 quarantine, putting his heart and soul into “Petal” and “OFF”. The music videos for both convey the story that Toho is telling his listeners (but more on that later). Atlas sat down with Toho for a late night Zoom call to talk about crafting his sound, finding creative inspiration in the middle of a pandemic and what’s coming next.

Atlas Artist Group: Can you tell me a little bit about how you got started making music and how you found your sound?

Toho: My name is Toho and I’m a Korean singer-songwriter. I think I got into music because I have always had this passion to express myself through art. I think it all started because since I went to America when I was 16, I realized that I don’t belong to any kind of groups. Like for my American friends, I felt like I’m too fresh off the boat or too Asian, too Oriental in a way. And [with] my Korean friends, I was too Americanized so I felt like an outsider. So I think it all started because of that. I chose music and I think it’s fascinating that when you write a song or when you sing, the music tells you more about yourself than you can ever really know. It’s an amazing experience as an artist and that’s why I keep doing it.

Atlas: How did you decide on what sound you were going to pursue?

Atlas: You mentioned a bit about your inspirations. Do you have any artists that you draw inspiration from as well?

Toho: Oh, not really. Sometimes it can be K-pop artists like Blackpink. They’re so cool. And sometimes I get inspired by Oasis- they’re so, so cool. They’re the best. I cannot just pick one person or pick one band.

Atlas: You’ve put out a couple of songs so far and I know there’s more on the way. Which of your songs do you find yourself connecting with the most? Have you had a strong response from your listeners about a particular song?

Toho: I wanna say “Petal” because every song of mine is a little bit of me of course, but “Petal”- it feels like it’s my first child. I just connect with it especially. I would say “Petal” and a lot of listeners and a lot of my friends and family members were expecting what kind of thing I would bring to, so I think “Petal” was the song that people were very passionate about.

Atlas: What’s the story behind your latest single? The music video is so beautiful, how did you come up with the concept?

Toho: This is kind of a long story. I wrote this song in college and actually this song is a series with “Petal”, the previous song. “OFF” actually comes before “Petal” in the story. So they both talk about the journey of repetition. However, in “OFF”, the storyteller is kind of in the wilderness so he doesn’t even know where to go or what to look after, but all he can do is just keep going forward. In “Petal”, the guy is in a more mature phase, so he knows something he’s looking for is near him, but he keeps wondering and he just cannot grab it. So it’s so frustrating but at the same time, it’s kind of comforting. They share the same stories and they share the same BPM- 80- and they both have repetition chord progression. I think this kind of a cool fact about them and the reason why I name this song “OFF” is that it’s actually abbreviation of 1-4-5 because I wrote the chord using only the root of 1-4-5.

Atlas: You said that “OFF” actually comes before “Petal” in the storyline. Why did you decide to release them out of order?

Toho: I just thought that “Petal” would be more [suitable] for the season. For me, I think “OFF” gives you more deep emotion so I wanna start off more fresh.

Atlas: You wrote “OFF” in English- what made you decide to do that for this song? How do you decide which language to write in with your other songs?

Toho: Because English and Korean are so different and they give different vibes and everything and I realized that this message and this kind of song- I just thought that English would be a better choice.

There isn’t a fancy way of deciding but when you write songs and when you want to deliver something in Korean, sometimes it’s too cheesy. But when you say exactly the same thing in English, they just sound more beautiful and persuasive so I just go with English. Sometimes in Korean, some messages are more powerful- then I want to write it in Korean. So it’s just different.

Atlas: With COVID locking everyone inside for awhile, it led to artists getting stuck creatively. Now that we’re coming out of this pandemic, what kept you creative during the quarantine period? How did this impact your writing process?

Toho: First of all, I don’t go out that much so the whole quarantine thing didn’t really hit me as much as other people. It did hit me in a lot of ways in my life and everything, because I actually was in college when everything happened. I had two more semesters to go before graduation and just one day everything was shut down- class went virtual and everything. I had to come back to Korea from America.

I finished it and I even had my graduation virtually, which I’m still furious about. I had to leave my family. I love my family, but I cannot live with them. So I needed a job and I also was interested in A&R so I got a job. I had an opportunity to work with K-pop artists as an A&R and then I realized that I wanna do my own. So I quit the job although I loved the job and here I am and I’m not regretting. So thanks to COVID, I had a lot of experiences and now I’m so sure that I want to do this for my life.

Atlas: It’s so interesting that you were able to dive into music even more during the pandemic- that’s been the opposite of many artists I’ve spoken to in the last couple of years.

Toho: I think it was possible because I was a student. I always wanted to go to LA after graduation, but I got stuck in Korea, so I had to do something.

Atlas: You were talking about your A&R work and then starting to make your own music. There are struggles that come with being in the music industry and people can get caught up in that. What’s been the best or most rewarding part of it for you so far?

Toho: Everything is so challenging, but when you see the whole project is ready- all visual work and all the music production and when you see them together harmonizing perfectly, it feels rewarding to you. I feel so blessed and it feels like you’ve done your job.

Atlas: What else is coming up for you? Are you planning any live shows or potential touring?

Toho: I don’t have any plans yet about touring or live shows, but I am planning to upload covers on my YouTube channel.

Toho: First of all, I wanna thank everyone for checking me out and I want to strongly suggest you go watch the music video with the song because I poured my heart in it and it goes great with the song. I wanna say I have a lot of colors, like in musical-wise and language-wise. I write songs in Korean of course, because I speak Korean better than English so please stay tuned!

Interview has been edited for length and clarity. 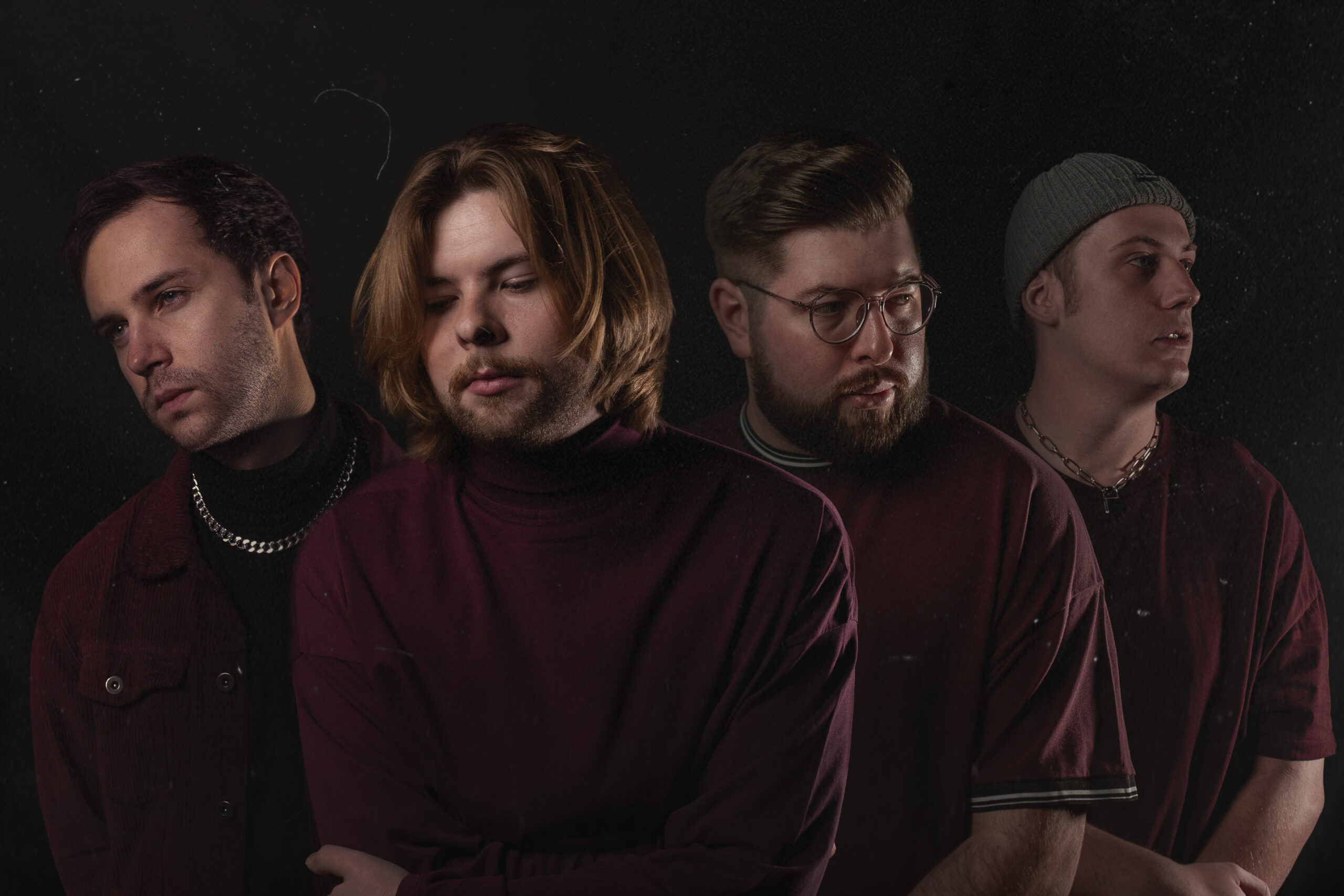 UK- based band Wolf Culture is ready to blast out of speakers everywhere with their latest EP. Dying in…