The Vinyl Verse Tour roared into Arizona on the heels of a wild summer monsoon on Saturday.- and the crowds didn’t let the rain stop them from turning up.

The evening’s entertainment commenced with 24kGoldn and his infectious energy got the audience pumped after the storm delayed the start of the show. The young rapper bounded across Ak-Chin Pavilion’s stage, trading high energy songs and words of wisdom with the fans. With every age demographic represented in the amphitheater, 24kGoldn spoke directly to the youngest ones by encouraging them to follow their own path. He closed the raucous set with smash hit “Mood” as the pit called for an encore.

Wiz Khalifa took the stage with his typical flourish- both starting fashionably late and backed by all the production theatrics he loves. The stage’s suspended platform provided an eagle’s eye vantage point for the prolific rapper to survey a sea of admirers as he leisurely puffed on a joint.

Khalifa embraced a more sexual energy for his set, grinding on the stage and flashing his abs for the ladies in the front row. The crowd ate up every moment as they screamed the words to “Black and Yellow”, “Nuthin on Ya” and “So High”. The tour’s hype crew provided inflatable Marlboros and plenty of goodies to the fans who proudly waved them all night as Khalifa closed things out on “See You Again”.

The rain finally stopped and a muggy blanket settled on the pavilion as Logic sauntered out for the headlining performance. Clad in a blue polo and chains, he joked that his outfit represented the Black and White sides of himself- then put the jokes aside for a no holds barred set that unleashed all the pent up frustration of the last two years.

Despite starting at nearly 10pm, Logic kept all 31 planned songs on his setlist and refused to continue unless the crowd got hyped up and jumped with him on “Homicide”. Arizona goes absolutely wild for Logic and he returned that love with his words and a relentless performance.

Everyone on stage on Saturday could not have been more thrilled to be back on the road after all the Covid-related cancellations and attendees spilled into a rain-drenched Phoenix excited to have been- as each performer shouted again and again- the best show of the tour to date. 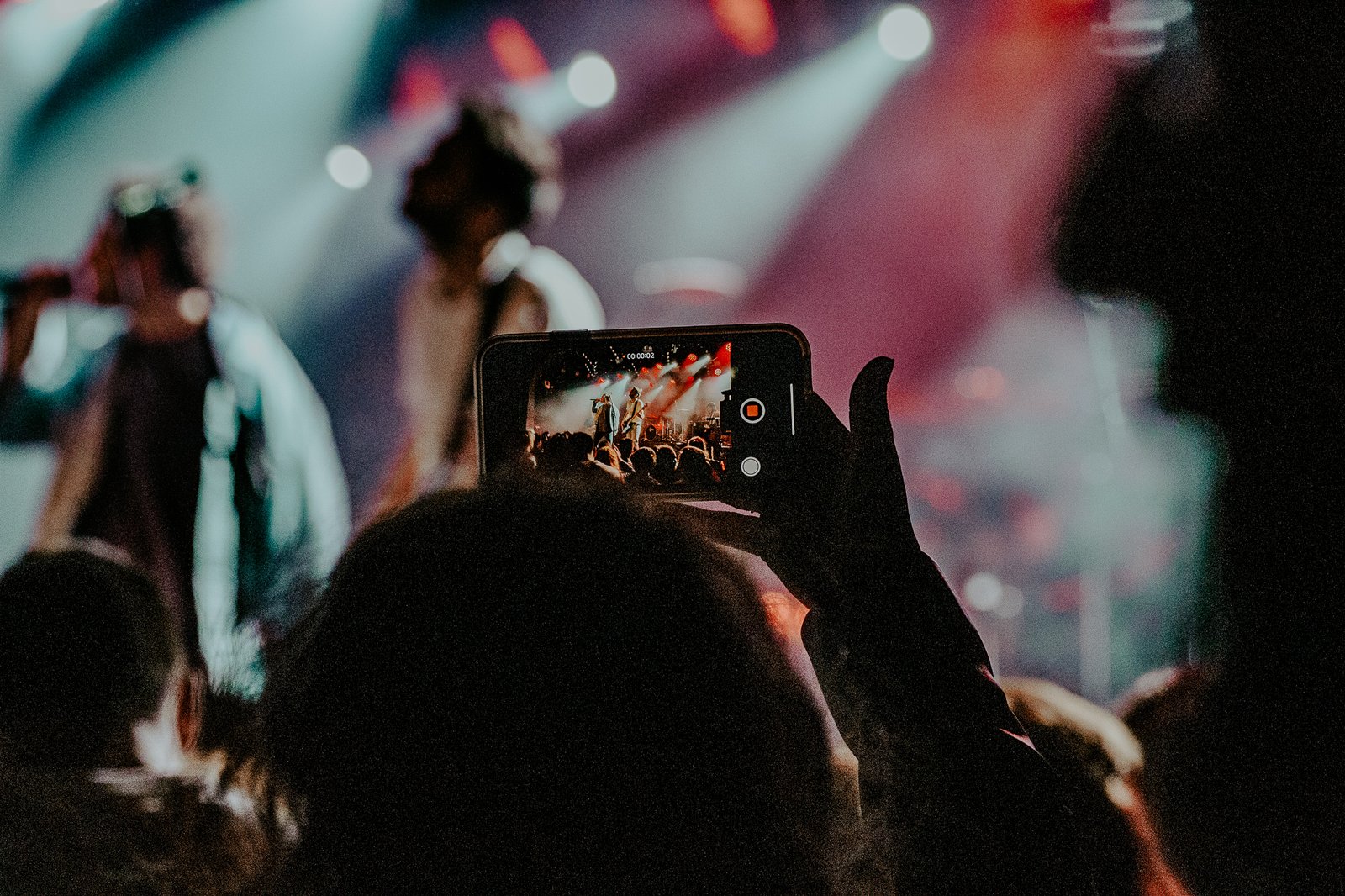 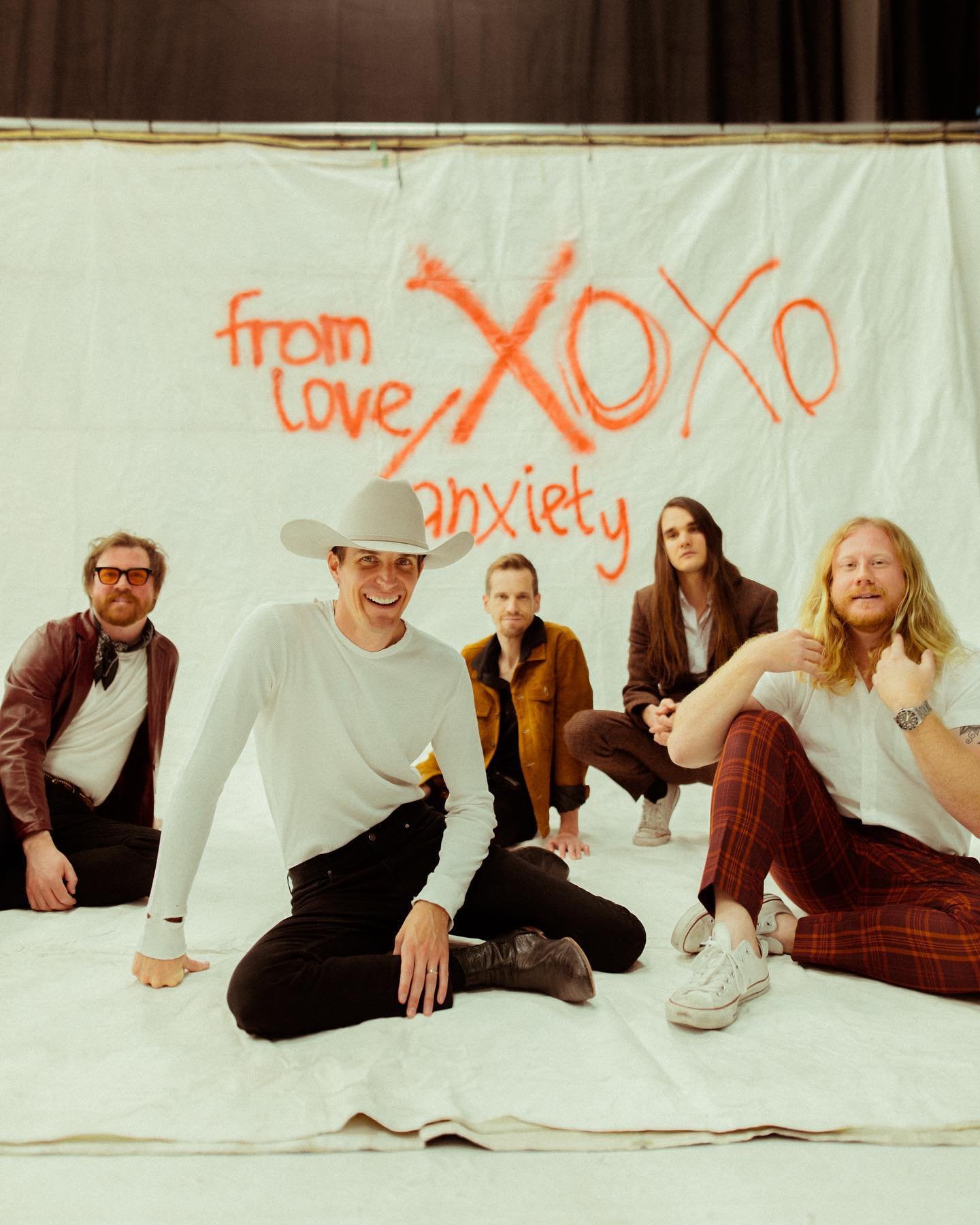 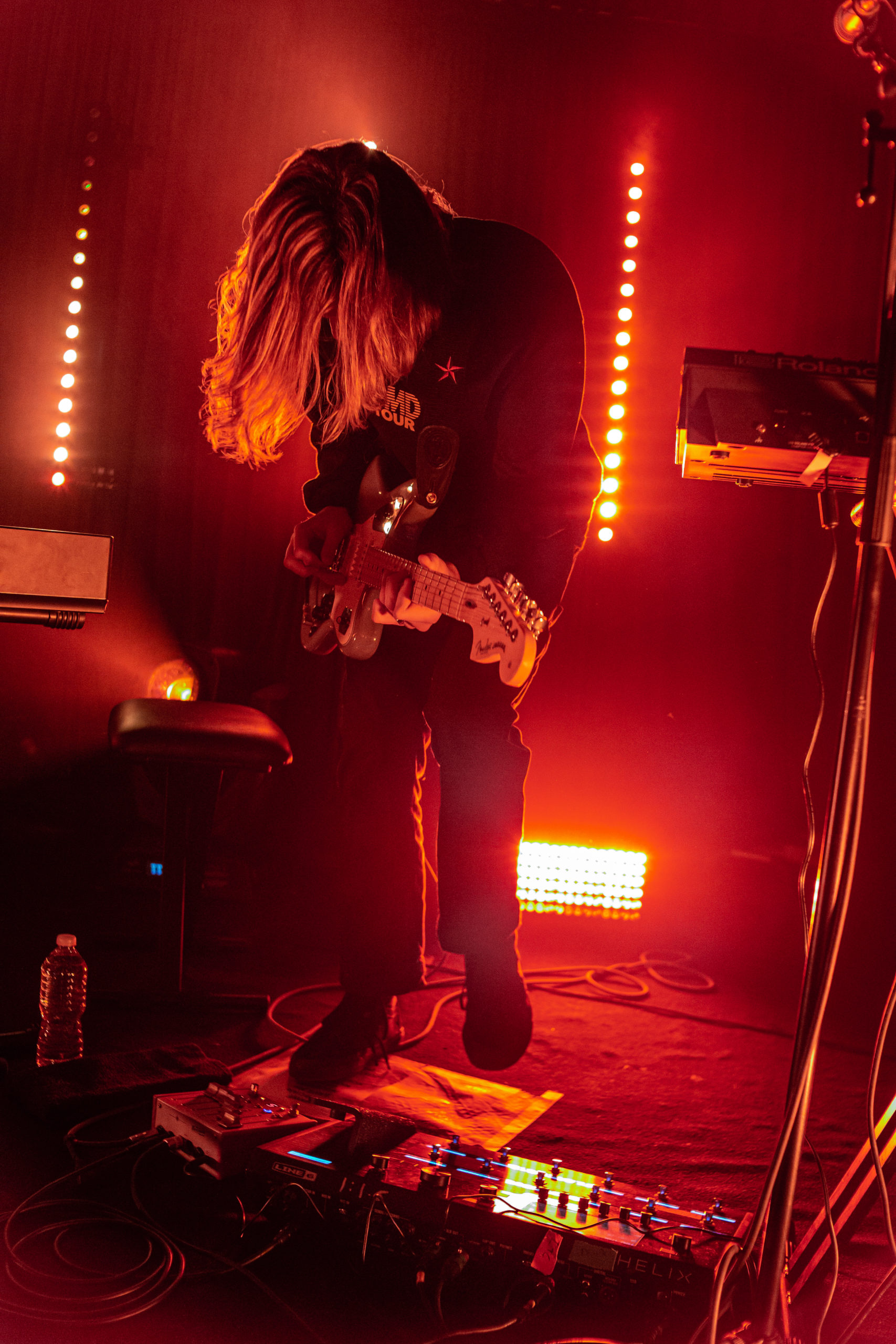