There was a rock ‘n’ roll takeover at Arizona Financial Theatre last week as the Back from the Dead Tour brought Halestorm and company to Phoenix. The lineup of badass, guitar-wielding queens brought the house down at a packed show.

Hailing from Mexico, The Warning takes the family band idea to the next level. The three sisters had the energy of 10 people, pumping up the crown with powerful vocals and shredding guitar solos. The audience went wild for “Queen of the Murder Scene” and “Choke”- and the trio threw in a Metallica cover that put their own twist on a metal classic.

The Pretty Reckless has been making their mark on the rock world for over a decade and it’s safe to say that magnetic frontwoman Taylor Momsen was born to be onstage. Flanked by enormously talented musicians, Momsen commanded the stage, shining a spotlight on each of her bandmates in turn. “Make Me Wanna Die” was their throwback of the night, but “Death by Rock and Roll” and “Going to Hell” stole the show and the hearts of every diehard fan in the room.

Halestorm has been perfecting their craft with an extensive discography and years spent on the road and they get better and better each time. Frontwoman Lzzy Hale- like the women preceding her that evening- pulled focus with her lofty vocals, expert guitar playing and those stunning red boots.

While rock music has more than its fair share of gatekeepers and pretension, Halestorm tosses that aside in favor of just having the time of their lives onstage. Sure, the band plays music to rattle your teeth, but the smiles on each member’s face belies the joy they take in their craft.

The fans at Arizona Financial Theatre were on their feet all night, heads banging, hands in the air and smiles all around. After such an energetic show, we can only hope that the next tour brings the same level of excitement- although it would be difficult to imagine it any other way. 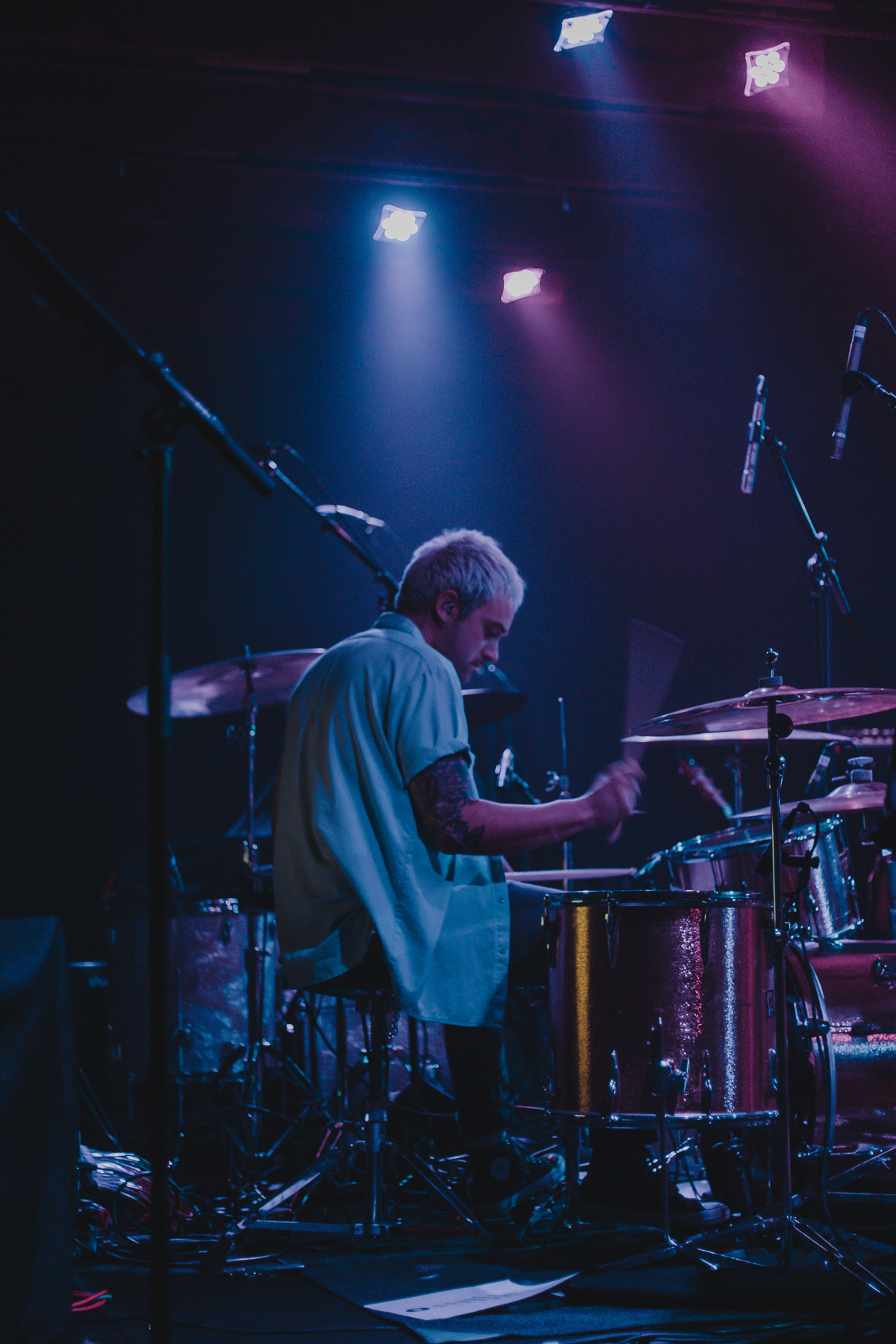 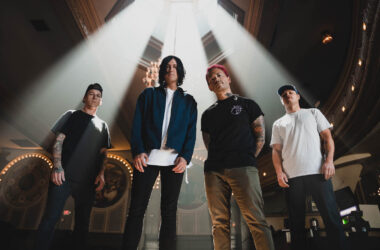 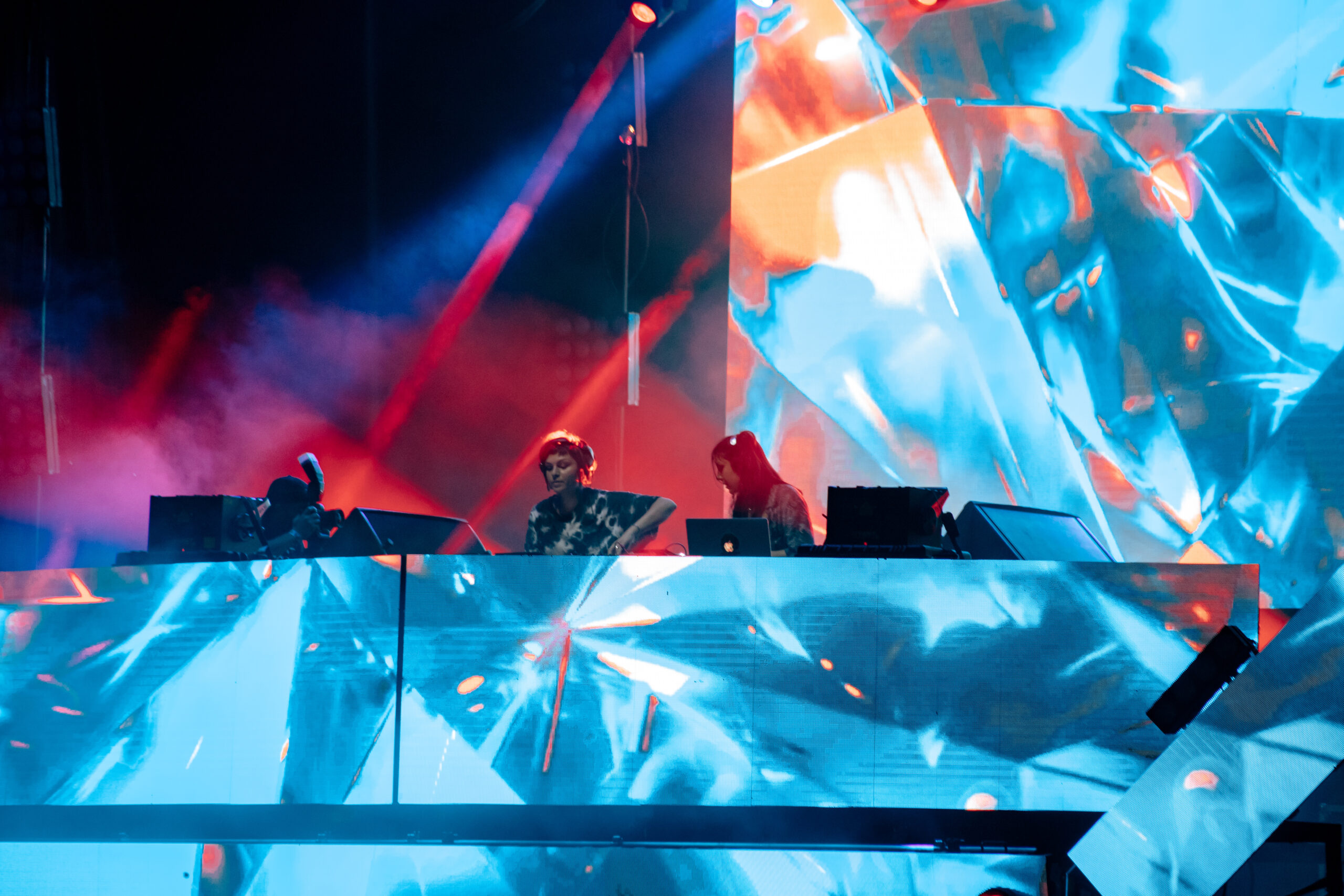