As one of the biggest KPOP groups in the world, it was no surprise to see Monsta X pack Arizona Federal Theatre to the rafters last week. Fans of all ages donned their best outfits and waved signs and lightsticks as the group delivered a heart-pounding 27 song setlist that still never felt like our time with them was enough.

Fans were on their feet as the show started right on time with a video intro that revealed the current five member lineup artfully arranged on risers. Flanked by massive video screens and all of the lights, Hyungwon, I.M, Minhyuk, Kihyun and Joohoney had the room in the palm of their hands all night.

While the group primarily sings in Korean, their latest album introduced more English versions that the crowd was treated to from the jump. “Burning Up” got the real dance party started and “You Problem” was a cheeky little interjection that included plenty of fun visuals.

Between songs, the members took time to catch their breath and speak directly to their screaming audience, expressing love and gratitude in each narrative break. The emotions from both the band and the fans felt as genuine as can be- the love and respect truly does flow both ways with Monsta X.

Each member also had the chance to showcase their individual charms and talents with solo stage performances that best represented their personalities. I.M and Joohoney performed songs from their recent solo albums, Minhyuk did a colorful and campy “Ongshimi” and Hyungwon and Kihyun showed off their soaring vocals.

Even after all of that, we were far from done with our time with Monsta X. The guys went “Beastmode”, flashing intense lights and graphics at an amped up auditorium and “Love Killa” had some of the loudest screams of the night.

All good things must come to an end, and the group returned for a stunning encore and final remarks to the crowd- decked out in their tour merch of course. Atlas has been fortunate enough to attend a number of KPOP shows in recent months and Monsta X brings the same level of energy we’ve come to expect from the genre. Fans are beside themselves with joy and real affection for the guys, the music is always on point and we left the venue craving more. We’ll be crossing our fingers for another world tour from Monsta X as soon as possible. 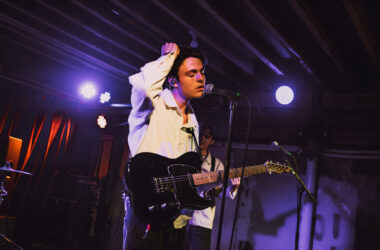 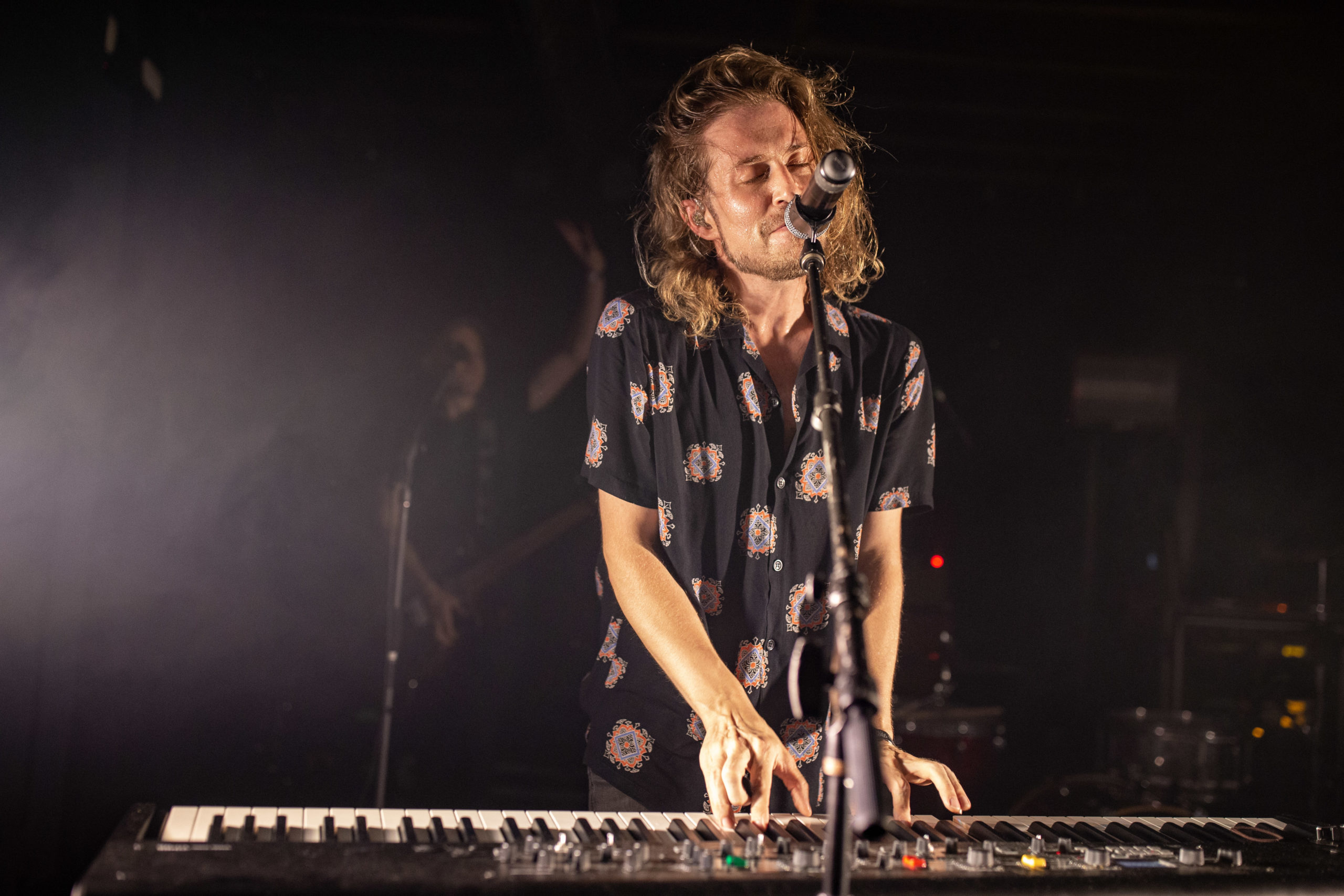