It’s obvious when an audience is lost in a moment, completely absorbed in the joy of live music but it’s even better when they can tell that the band onstage is too. Giant Rooks traveled all the way from Germany to play an exuberant show at The Van Buren on Sunday and we haven’t stopped smiling since.

The Berlin quintet upped their public profile in a big way when their cover of Suzanne Vega’s hit “Tom’s Diner” went viral on TikTok, but the band is much more than that moment. Singer Fred Rabe has a gritty, soulful voice that lends a depth to the band’s upbeat sound, practically forcing the room to dance- which everyone present was eager to do.

The band was quick to “Heat Up” the crowded venue and hit us with a new song to waves of applause. “Bedroom Exile” follows the same vein as Giant Rooks’ debut album and was received beautifully by the audience. “Very Soon You’ll See” was the perfect segue into their viral cover, getting everyone clapping and singing the iconic chorus before the band jumped seamlessly back into the original tune.

Giant Rooks blends each member’s musical talents to perfection, including keys, acoustic guitars and rowdy percussion interludes. Everyone onstage spent the set grinning from ear to ear and Rabe constantly professed their enormous gratitude- especially since the show was upgraded to such a large room.

“Misinterpretations” and “What I Know is All Quicksand” were clear fan favorites before the band closed their set with the more mellow “Mia and Keira (Days to Come)”. Naturally, they wouldn’t leave an audience hanging and returned for one last dance party to “Watershed” before taking their final bows.

Witnessing artists finding genuine happiness in their craft is a delight to watch and the band and fans mirrored that happiness all night long. After hearing Arizona’s response to their set, Giant Rooks promised to return and we’ll just be here counting down the days until their comeback. 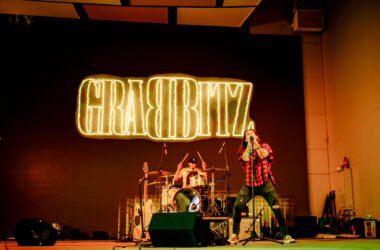 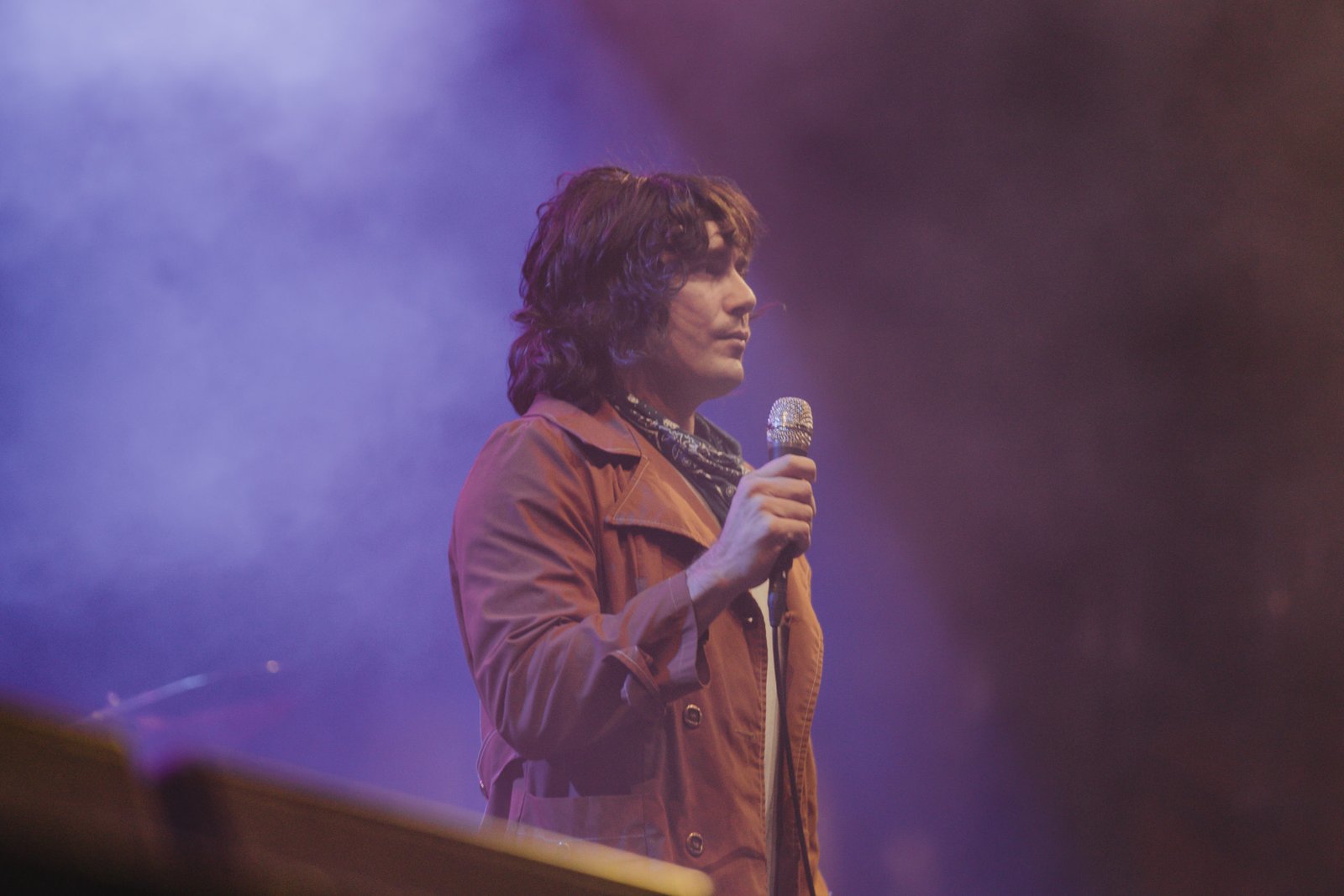 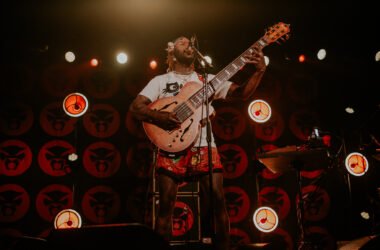 There’s a lot to be thankful for after a very hard year and this Thanksgiving week, a sold…