Finding rock ‘n’ roll alive and well in 2022 is easy if you know about Dirty Honey. The California quartet stormed through Arizona last week with Mammoth WVH for a show rife with riffs.

Mammoth WVH- fronted by Eddie Van Halen’s son Wolfgang- created an Atlas favorite album of 2021, so catching their set was definitely a treat. Their classic rock inspiration is evident, but the band also brings a fresh new element to their unapologetic sound. Van Halen stepped back behind a keyboard onstage, making sure that every part of their songs was played live and the audience drank in every moment. After a rousing hour, Mammoth WVH made way for the evening’s headliner and even more time to rock.

Dirty Honey is no stranger to Arizona, having played everything from small rooms to the much larger Marquee Theatre stage. The Young Guns Tour gave them another chance to bring last year’s self-titled album to a live audience, along with their ever-popular older material. “California Dreamin’” started the set off on a rowdy note and the good times just kept rolling from there.

Frontman Marc LaBelle is a driving force onstage but it’s when bassist Justin Smolian and guitarist John Notto play back to back that this band gets taken to the next level. Drummer Corey Coverstone is a monster behind the kit and each member had their chance to solo towards the end of the set, showing off their insane individual talents. Along with songs like “Gypsy” and “Heartbreaker”, they snuck in a cover of Prince’s “Let’s Go Crazy” to the delight of the house.

Dirty Honey continues to fill rooms with fans of all ages, proving that not only is rock not dead, the younger generation is still appealing to old school fans. “Rolling 7’s” closed out another stellar time spent with the band and another roomful of satisfied fans ready for the next gig. 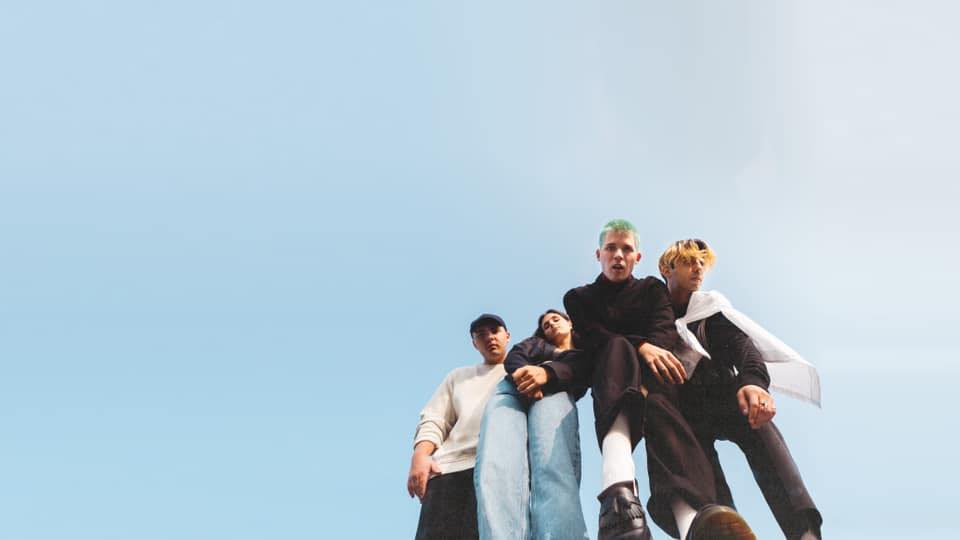 Lockdown got you down? Canadian alt-pop band Valley is here to save the day with their new EP.… 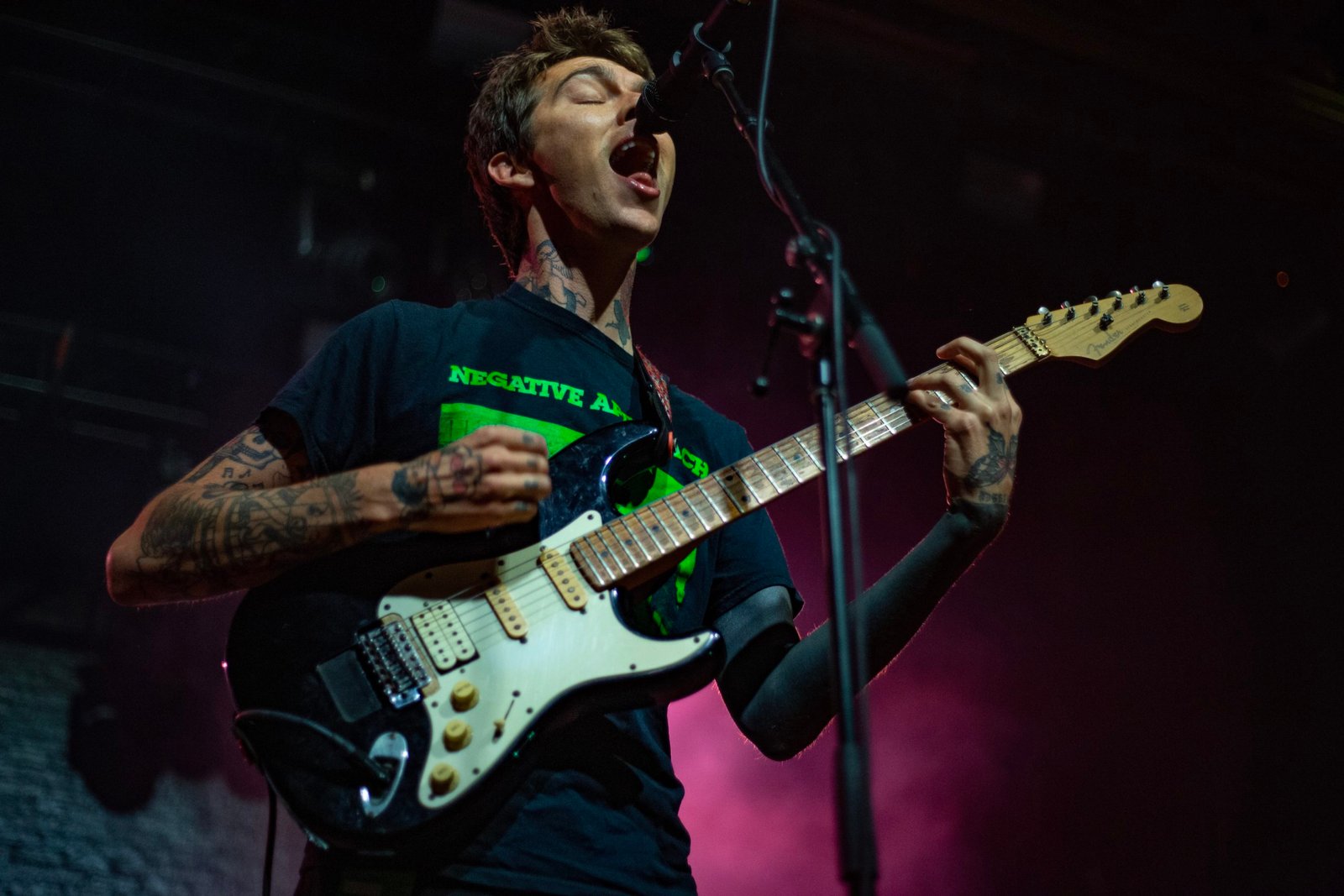