Festival season is back, baby. After missing its 2021 edition, M3F Fest pulled out all the stops for its biggest and most ambitious festival yet, all benefiting local nonprofits like Habitat for Humanity and the Leukemia & Lymphoma Society. Headliners Kaytranada, Leon Bridges, and Zhu beckoned thousands of fans (and, honestly, Phoenicians just looking to enjoy an outdoor springtime activity) to Margaret T. Hance Park for a weekend of community, culture, and charity.

The festival as a whole nicely balances a stellar musical lineup with equally great vendors, perfecting the on-grounds experience every year for the past 18. You have your well-curated brand activations and plenty of shopping, and the roundup of food and beverage options brings just as much variety. It’s the quintessential well-rounded festival experience.

But what effect does this consistent year-over-year improvement have on the attendance? In a sentence, wait times to enter the grounds on Friday afternoon topped two hours. M3F’s slogan is Every Ticket Counts, and the event is proud to have donated over $3.2 million since its inception in 2004. The festival itself scales every year, but efforts for 2022 felt like too much, too fast with unprecedented crowds and massive VIP viewing structures. At least it’s all for charity.

Despite the logistical challenges and hard-to-navigate masses, M3F brought the heat—quite literally, with the Walter Where?house horned truck that spit fire—and gave the Valley a weekend to remember. Here’s what you missed.

Zhu brought the headbanging intensity and Elderbrook brought the booming beats, but it was Whethan who hosted the biggest dance party of the weekend. Whether it was reworked Kendrick Lamar hits or his own tracks (“Good Nights” with Mascolo was a moment), the rhythm of the set had even the people in line moving as they waited for drinks. Not that there was any predictability—Whethan jumps from genre to genre, style to style, in the mix. You just have to feel where it takes you.

Giving the Best Visuals award to a DJ feels too cliche. Part of the appeal of seeing EDM acts live is the array of colors, lights, and hypnotic patterns that emit from screens and the stage itself—but what about the artists who take time to create a visual component to their live show? This past weekend, it was Goth Babe who aired a video reel to accompany the set featuring frontman Griff Washburn’s beloved dog, Sadie, frolicking in the forest and chewing sticks. It was the perfect backdrop for fan favorite “Car Camping” and personal favorite “Encinitas”.

If anyone tried to play a drinking game that involved spotting bucket hats at M3F, they’d be on the ground within the hour. This trend manifested itself in just about every group of friends and at most of the vendor booths. Any color, pattern, or material you could want was represented, but the best one was reminiscent of a disco ball.

M3F 2022 might be the first edition of the festival that’s heavily influenced by TikTok after millions of users discovered the platform during lockdown. One example: Blu DeTiger, who went viral for her videos of playing bass, wowed afternoon crowds at the Lundi stage. Cool teens packed the barrier, many of them awestruck and commenting, “She’s so cool.” DeTiger (her real government name) already has some serious credentials as a touring bassist with Kitten, Caroline Polachek, and Fletcher. And she further impressed her audience with a mashup of “Feel Good Inc.”, “Ms. Jackson”, and “Paper Planes”. Yes, the ones you’re thinking of.

Non-musical art is a huge cornerstone of M3F, with works by Young & Sick comprising the festival’s branding and all expressions of artistry traditionally happening throughout the festival. As the event goes more mainstream, however, it takes true creativity to surprise and delight the attendees with a visual exhibition. Enter the luminous jellyfish, held aloft on long poles and paraded through the crowds all weekend long. Delighted fans danced in the “jellyfish forest” surrounded by glowing white tentacles, and the collective gasps you heard each time the smack emerged proved it was the best surprise.

The heart and soul of Saturday night, Leon Bridges changed the tune from chaos to comfort with silky smooth soul. His ballads like “Beyond” bathed the massive crowd in a golden glow, but there was plenty of shoulder-shimmying funk to go around. And everyone on stage was so visibly happy to be there.

With three stages and activities like yoga and drum circles happening throughout the grounds, the highlights only capture a sliver of the action. There’s something for everyone at this festival—dare we call it Phoenix’s best-kept secret in recent memory?—and the word has spread. M3F is a little less weird and a little less under the radar in the year 2022, but it’s a key event of springtime in the Valley and stepping foot in the park still feels like coming home.

Check out our massive gallery from M3F 2022! 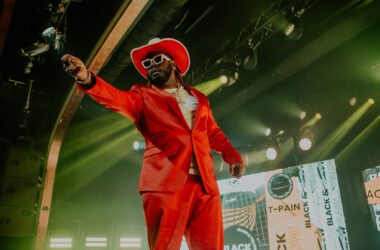 If you turned on the radio, walked into a club or hit up anyone’s wild weekend party in… 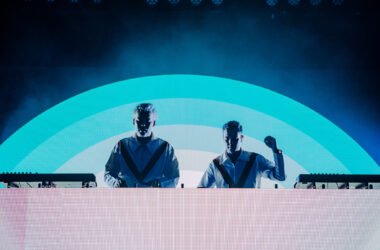 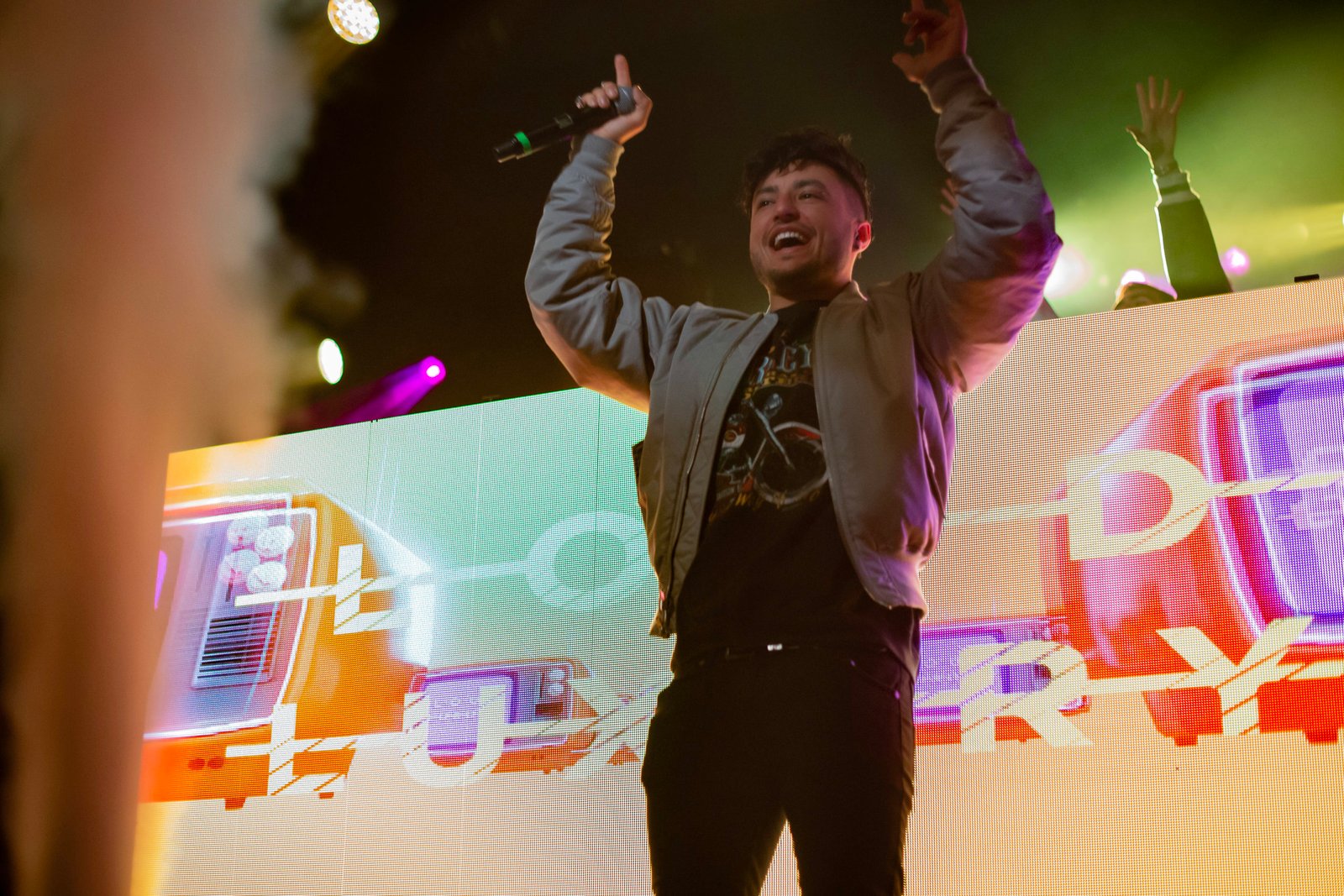