Arizona Federal Theatre hosted Slash ft. Myles Kennedy and the Conspirators this week, bringing multiple generations of rock fans out for a night on the town. The River is Rising Tour finds the rock supergroup promoting their newest album and their incredible energy lit up Phoenix Tuesday evening.

In his signature chaotic curls and top hat, Guns N’ Roses guitarist Slash is unmistakable onstage. However, surrounded by the immense talent in the band, it never feels like anyone’s overshadowed during a Conspirators show. Alter Bridge singer Myles Kennedy fronts the project, but frequently turned vocal duties over to bassist Todd Kerns- both of whom perfectly fit their chosen songs.

The expansive setlist included tracks from the band, along with Slash solo songs like “Back From Cali”, “Speed Parade” and “Doctor Alibi”. The group rolled out the live debut of “Whatever Gets You By” (featuring Kennedy’s first time on triangle) and the heavy rocking “Actions Speak Louder Than Words”.

Slash is reticent and nimble as ever, his jaw-dropping solos never completely outshining the abundance of talent in the band. Kennedy took a more serious note towards the end of the show, adding “Fill My World” and “The One You Loved is Gone” for a somber atmosphere in the venue. Fans were ecstatic at every song, waving small signs and keeping their hands up at Kennedy’s signal.

The evening came to an end with a cover of Elton John’s classic hit “Rocket Man” preceding “World on Fire”. Of course, the audience drew them back out for an encore of “Anastasia” for a night the parents got to rock out and the kids aren’t likely to forget. 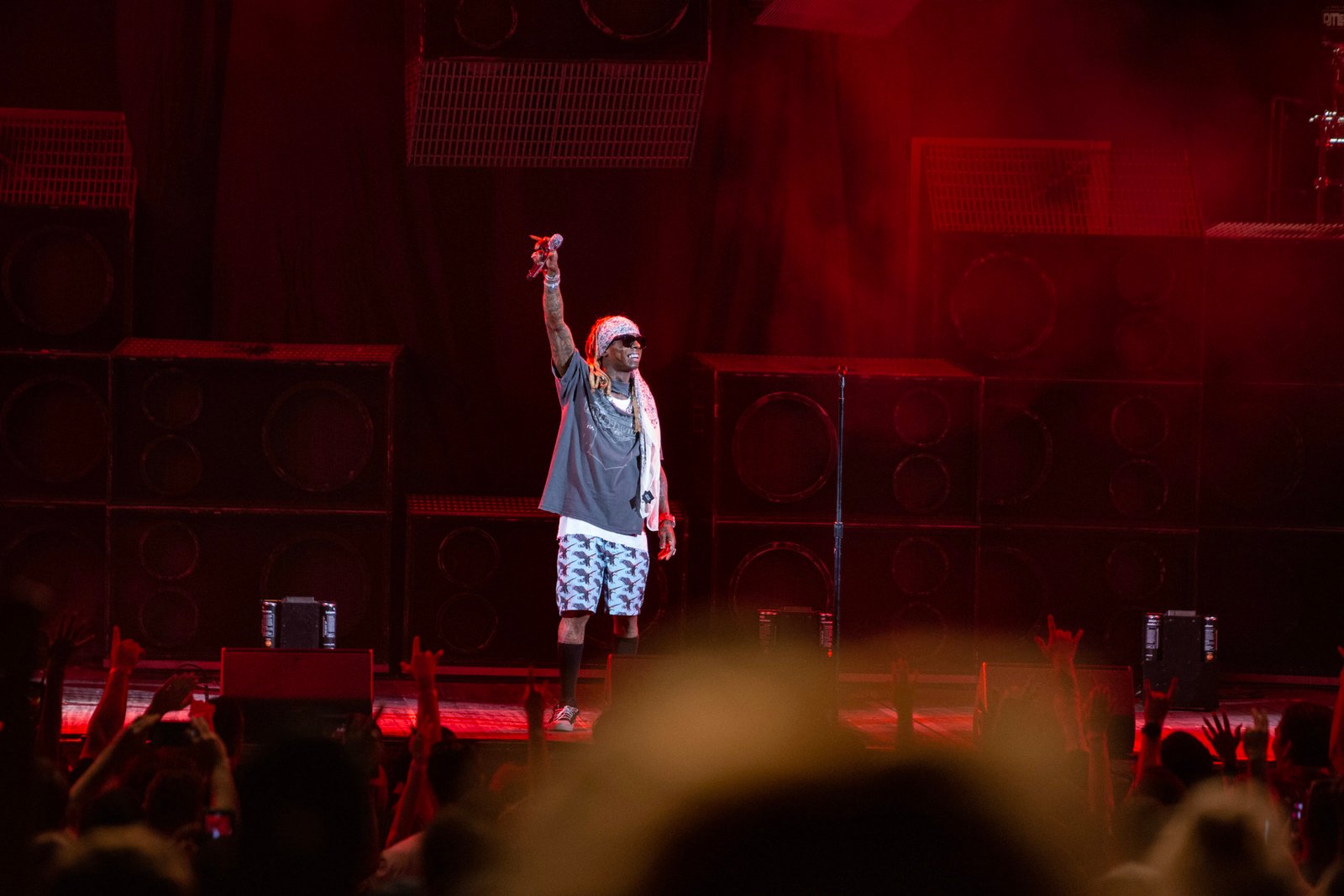 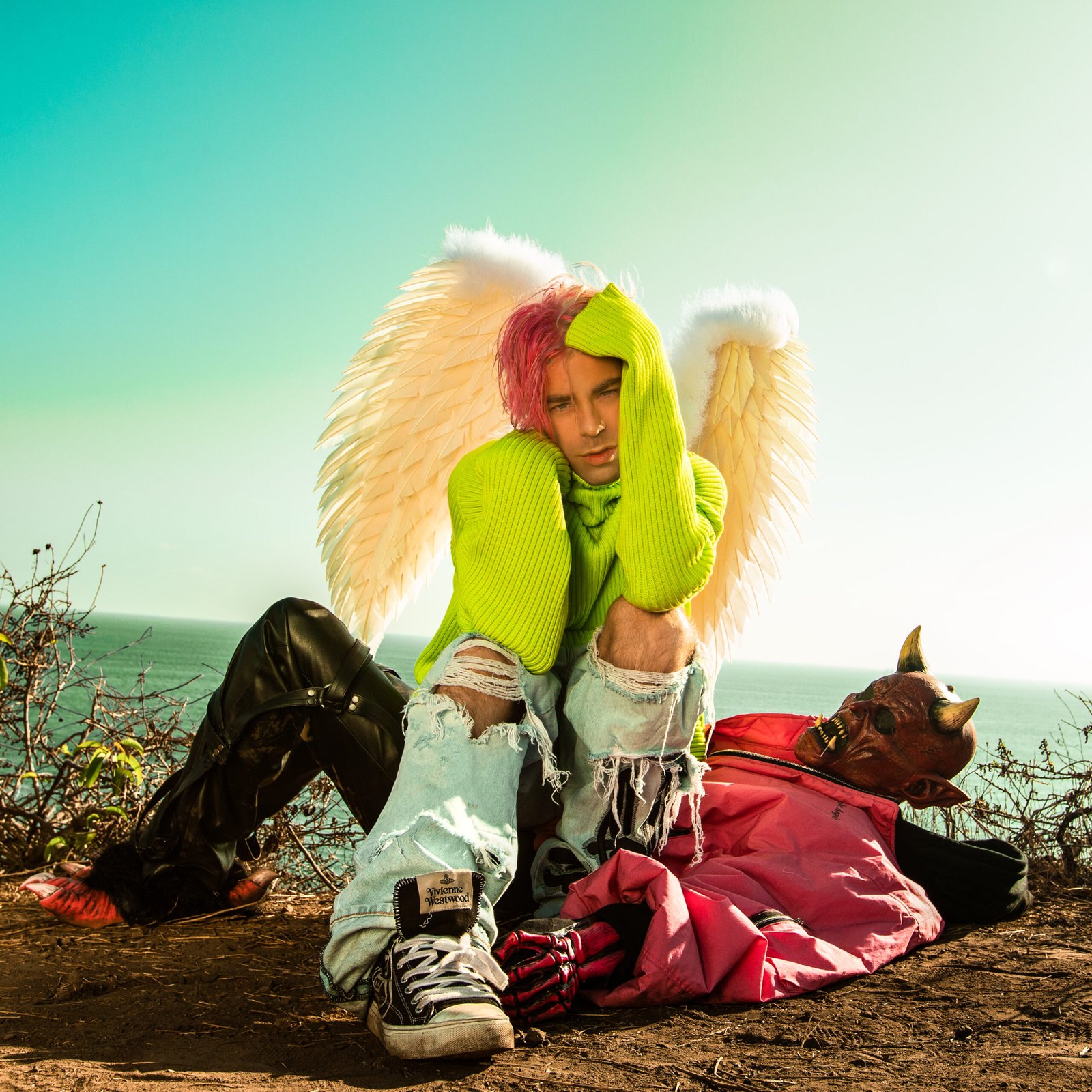 It is the year 2021 and, in the midst of a global pandemic, more and more artists are… 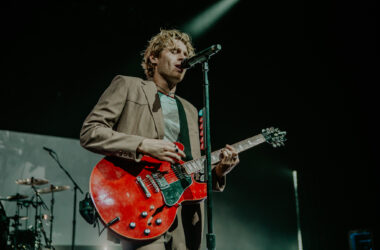