“It’s been crazy tonight” was the sentiment of venue security upon arriving at Phoenix’s intimate Rebel Lounge for Briston Maroney’s Sunflower Tour. Did they use the word rabid? Perhaps. Either way, the room was packed from wall to wall with eager fans who wanted a mere glimpse of the Tennessee-based singer-songwriter.

In fact, it was already a full house by the time Genevieve Stokes took the stage. A lifelong musician (she taught herself piano at age eight), Stokes is no stranger to an audience but still has the fresh delight of an up-and-comer after playing to an excited crowd. Appreciative whoops and cheers erupted between songs off her debut Swimming Lessons EP, her dreamy soulful voice making the world chill out and melt away.

It was the perfect primer for Briston Maroney, whose catalog has plenty of similarly relaxing slow jams. But after the last time he was in Phoenix and was asked to stop playing so many sad songs, he figured it was time to pick up the pace. Some examples: “It’s Still Cool if You Don’t” and “Bottle Rocket” which inspired a venue-wide dance party. Even for the slower tracks, the fans sang at the tops of their lungs, and there were at least a dozen breathless proclamations of love that devolved into giggles.

It was a night the audience will never forget, largely because most of them recorded a significant portion of the set. Here’s hoping their videos sound half as good as the performers did. 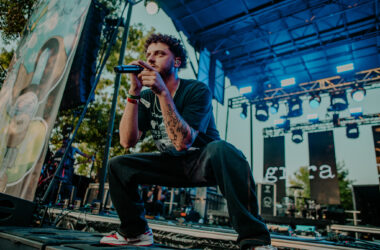 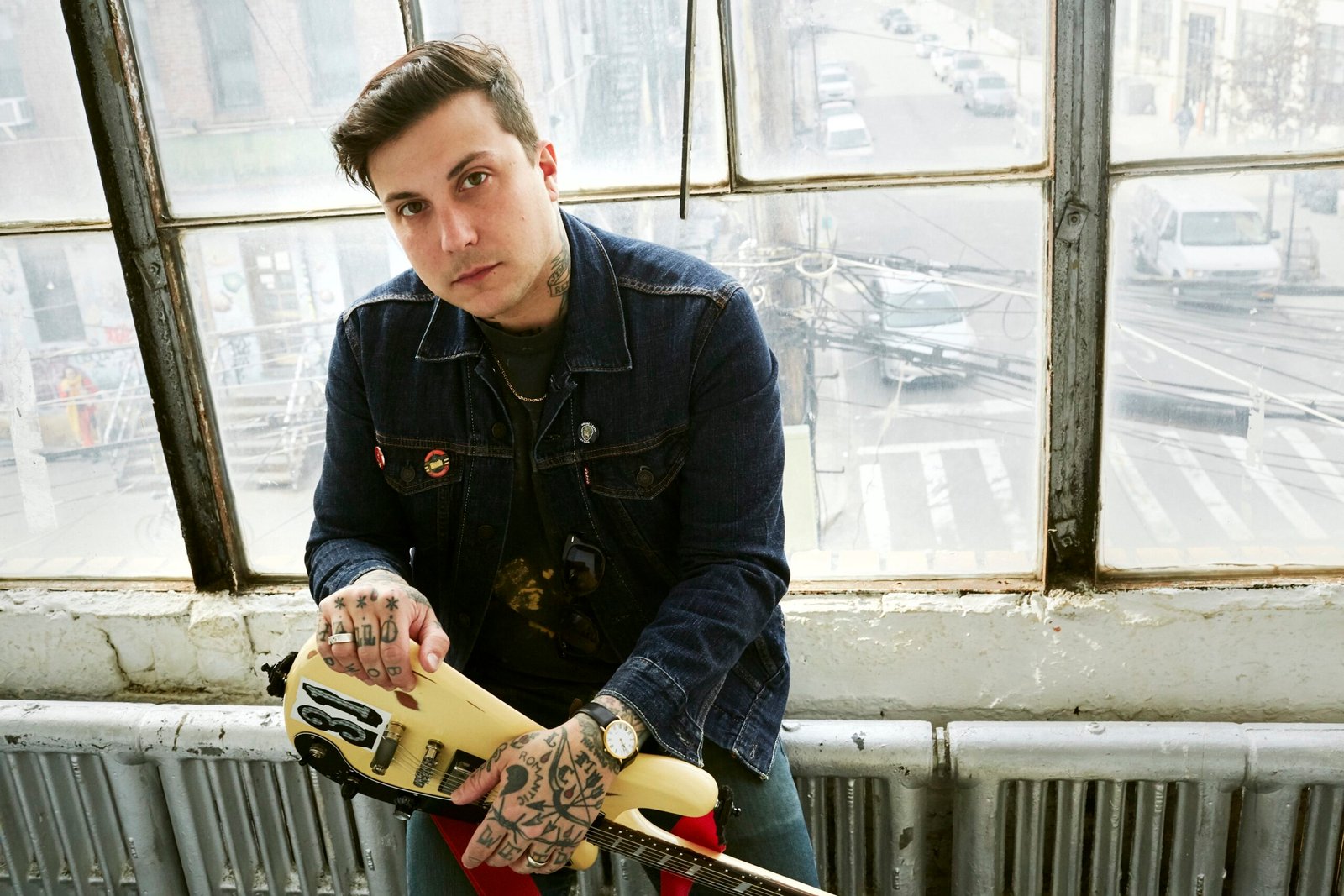 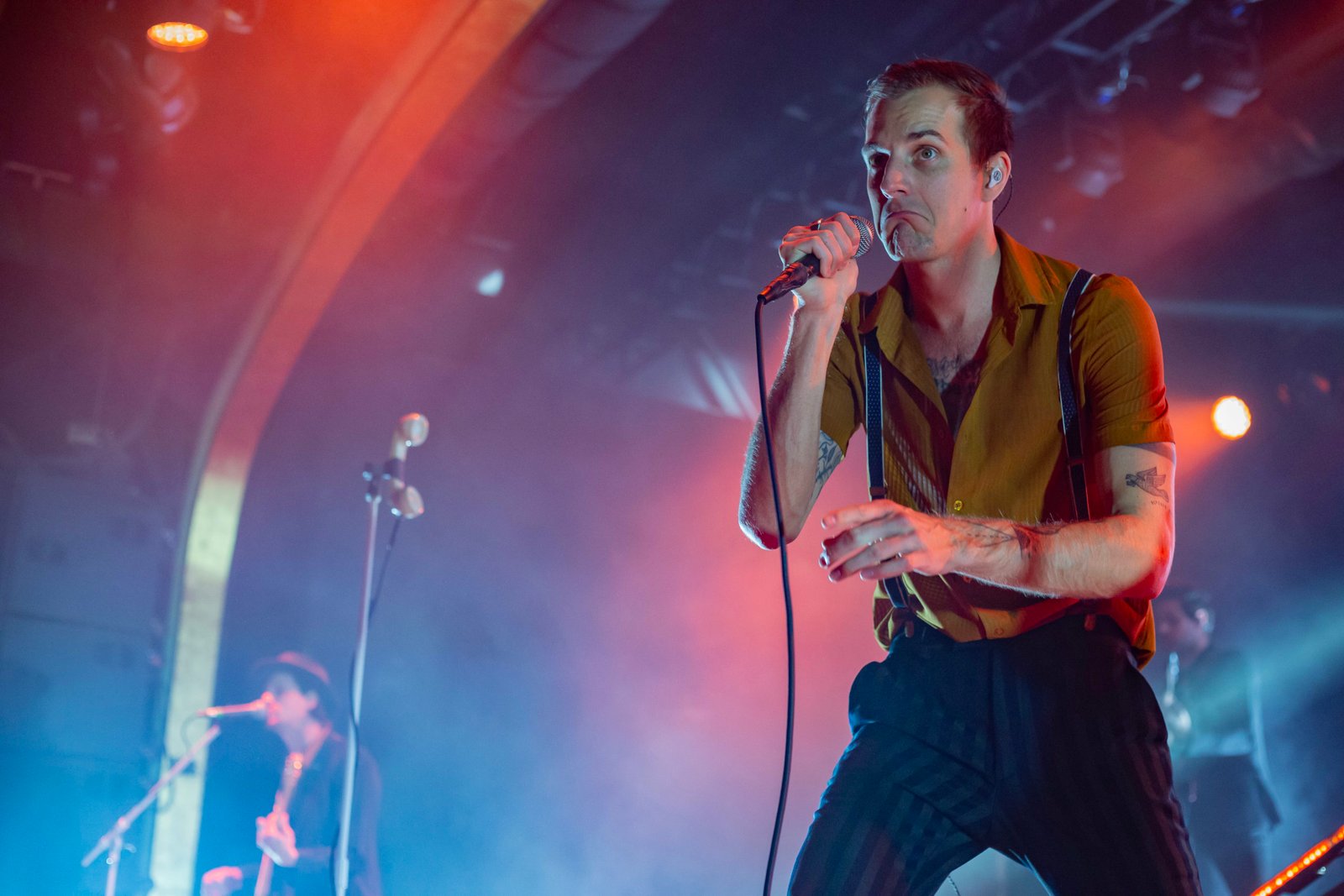 Joe Mulherin is still something special. Better known as nothing,nowhere, Mulherin returned to Phoenix on Monday in support…