He doesn’t visit the Valley often, but when Aminé comes to town, the place sells out. The Best Tour Ever packed The Van Buren in downtown Phoenix on Saturday and absolutely lived up to its name.

Opening the show was energetic and charismatic rapper Cochise with a quick but memorable set. The young emcee makes music without genre, drawing from many areas of inspiration for his free-spirited hip hop. He had the sold out room in the palm of his hand, bounding across the stage while the audience danced, jumped and lit the venue with only the lights from their phones. The crowd was warmed up and ready to turn up as Aminé took the stage.

The Best Tour Ever also had the best setup ever- as Aminé explained partway through the night, he chose landmarks from his hometown like the local chicken spot, Woodlawn Park and a towering model of his adorable pup to decorate the stage. The audience was transported to his Portland suburb as Aminé blasted through a nearly 30-song setlist of all the bangers from his various projects.

The room was pressed in and sweating, singing (nearly) all the words to “Yellow”, “Blackjack” and “Heebiejeebies” to name a few favorites on the list. Aminé took plenty of time to interact with the room, bringing a fan onstage to sign the Arizona patch on his tour jeans and encouraging people to sing as loud as possible all night long. From the front row to the mezzanine, fans bounced along till the closers- “Spice Girl” always gets a wild reaction from longtime supporters and Saturday went properly crazy.

Aminé’s touring absence was worth the wait and it’ll be a long time before Phoenix forgets such a crazy rager of a party. Musically, he hasn’t missed a beat in all of his work and his next endeavor will hopefully bring him back to Arizona and the arms of another sold out room.

Check out more pictures from the show! 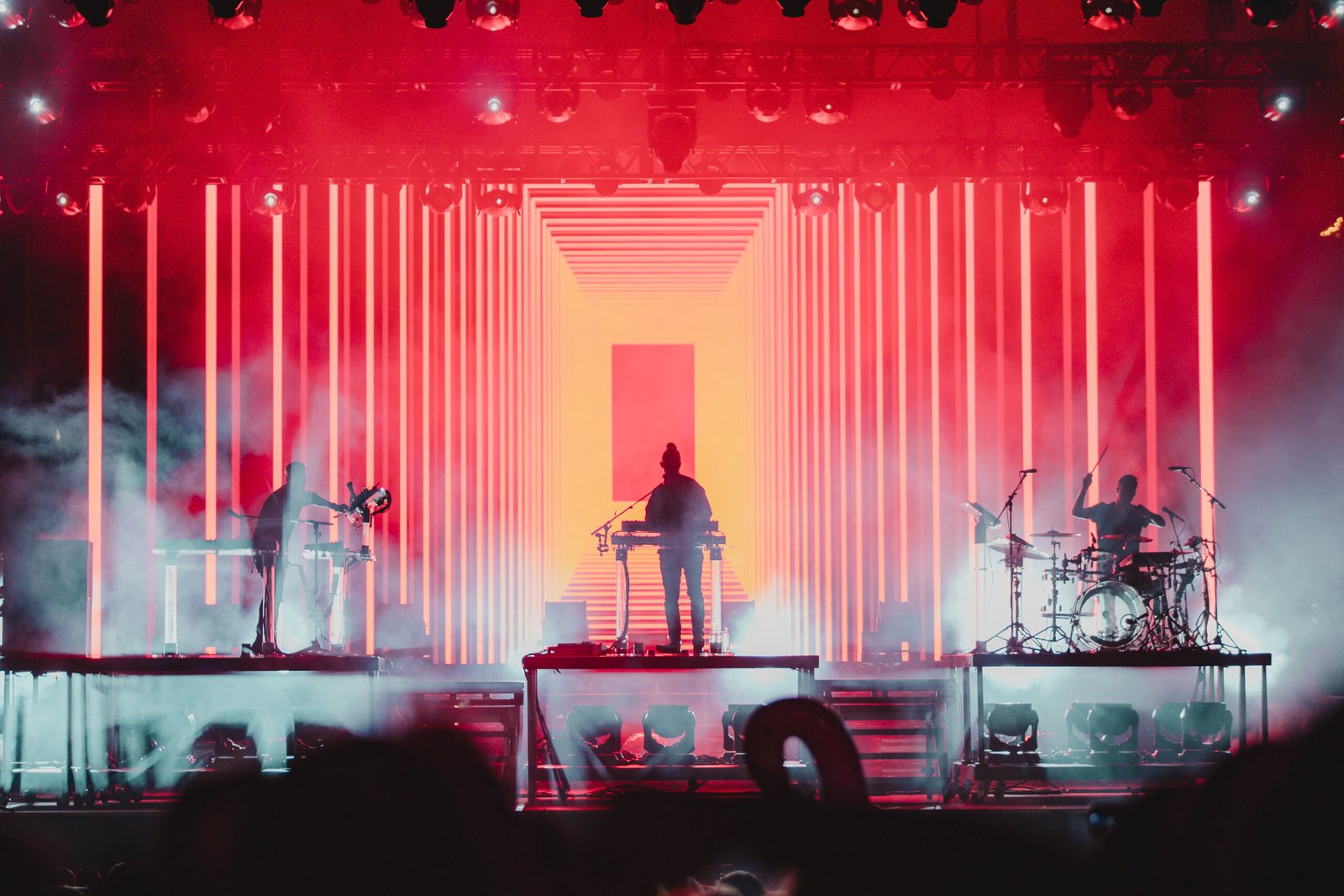 The best weekend of the year has come to a close, and the countdown to M3F Fest 2021…