Winter came to Arizona just in time for ALT AZ’s Ugly Sweater Holiday Party. With appearances by The Regrettes and the mighty Weezer, fans of all ages bundled up and turned out in droves to sell out Mesa Amphitheatre on Saturday.

Los Angeles alt-rock group The Regrettes were direct support for the evening, bringing a jolt of energy to warm up the chill in the air. Fans flocked to the front for a glimpse of charismatic frontwoman Lydia Night, shouting words of encouragement and more than one marriage proposal at the band. Watching such a talented group of young artists thrive on larger stages was clearly inspiring to a large section of the audience, with eyes lighting up and focus fully directed at The Regrettes.

With several Weezer shows under Atlas’ belt, it’s still always a treat to witness this iconic band pull out all the hits for an adoring audience. Saturday was another stellar entry to the list, with the amphitheatre erupting into applause the moment the quartet took the stage. Singer Rivers Cuomo braced himself against the cold air in a puffy jacket and funky knit hat over his signature black frames.

Lower temps couldn’t stop the hustle and the first few songs turned the previously stagnant crowd into a field of motion- it’s nearly impossible to stay still while “Hash Pipe” blares through the speakers and even the photographers with us in the pit couldn’t help but headbang along.

There are the staples of a Weezer festival set (“Beverly Hills”, “Pork and Beans” and “Island in the Sun” are guaranteed to spark a sing-a-long), but this set also included some of the band’s newer songs from albums released over the course of the pandemic. Let’s face it- Weezer has all the jams and could have played all night with the number of songs left off the amazing setlist.

After the success of their covers album, Metallica’s “Enter Sandman” and Toto’s “Africa” made their way to our ears to the delight of every demographic in attendance. And of course it wouldn’t be an ugly sweater party without “The Sweater Song” before the band closed the night with quintessential hits “Say It Ain’t So” and an encore of “Buddy Holly”.

It was a holiday party for the books and the perfect return for the event after two years away. Fans left the show flushed and happy, barely feeling the wintry temps after dancing the night away with their favorite bands. 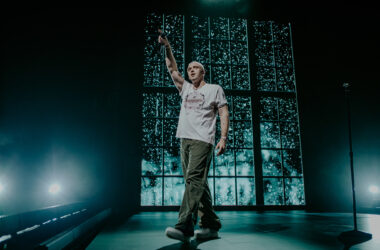 Show Review: Lauv sparkled at All 4 Nothing Tour stop in AZ

Arizona Financial Theatre sparkled on Monday night as attendees glammed up to see Lauv in Arizona. The All… 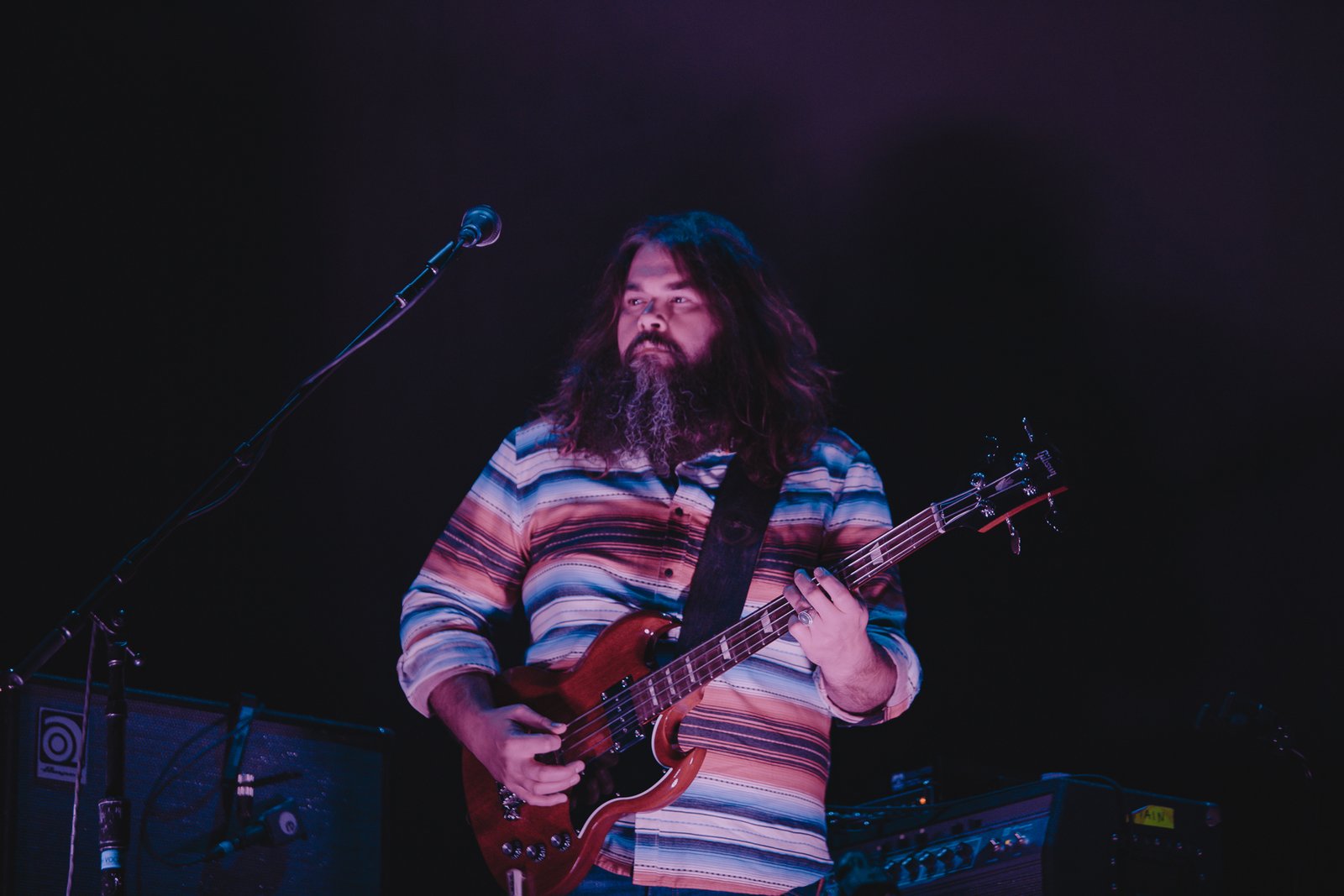 Loosen up those buttons, folks, it’s time to slide around. At least that’s what New York City’s latest…