The Midnight singer Tyler Lyle was visibly ecstatic onstage at The Van Buren last week as the band returned to Phoenix for the first time since the pandemic began. With new music and a new live lineup, the group upped the ante for their already massively energetic sets.

Indie act Jupiter Winter opened the night with a chill pop set that showcased singer Lelia Broussard’s incredible vocals. She was joined by multi-instrumentalist Royce Whittaker and the duo also makes up part of The Midnight’s live crew. Their joy at performing in front of such a receptive crowd was evident and they won plenty of hearts before the headliner took the stage.

The Midnight has long put on an impressive live performance and Wednesday night was no exception. Making use of guitars, keys and plenty of saxophone solos, the band jammed through a slew of fan favorites and encouraged the nonstop dance party.

The band subtly changed up their setlist throughout the tour and attendees were thrilled at the inclusion of “Gloria” and new track “Change Your Heart or Die”. Lyle took a few moments to reminisce on previous Arizona shows while also sending a message of optimism to a crowd weary from the pandemic toll.

The band played as long as possible, clearly not wanting to leave the stage. The encore closed with “Sunset” and The Midnight promising to make their return sooner rather than later. 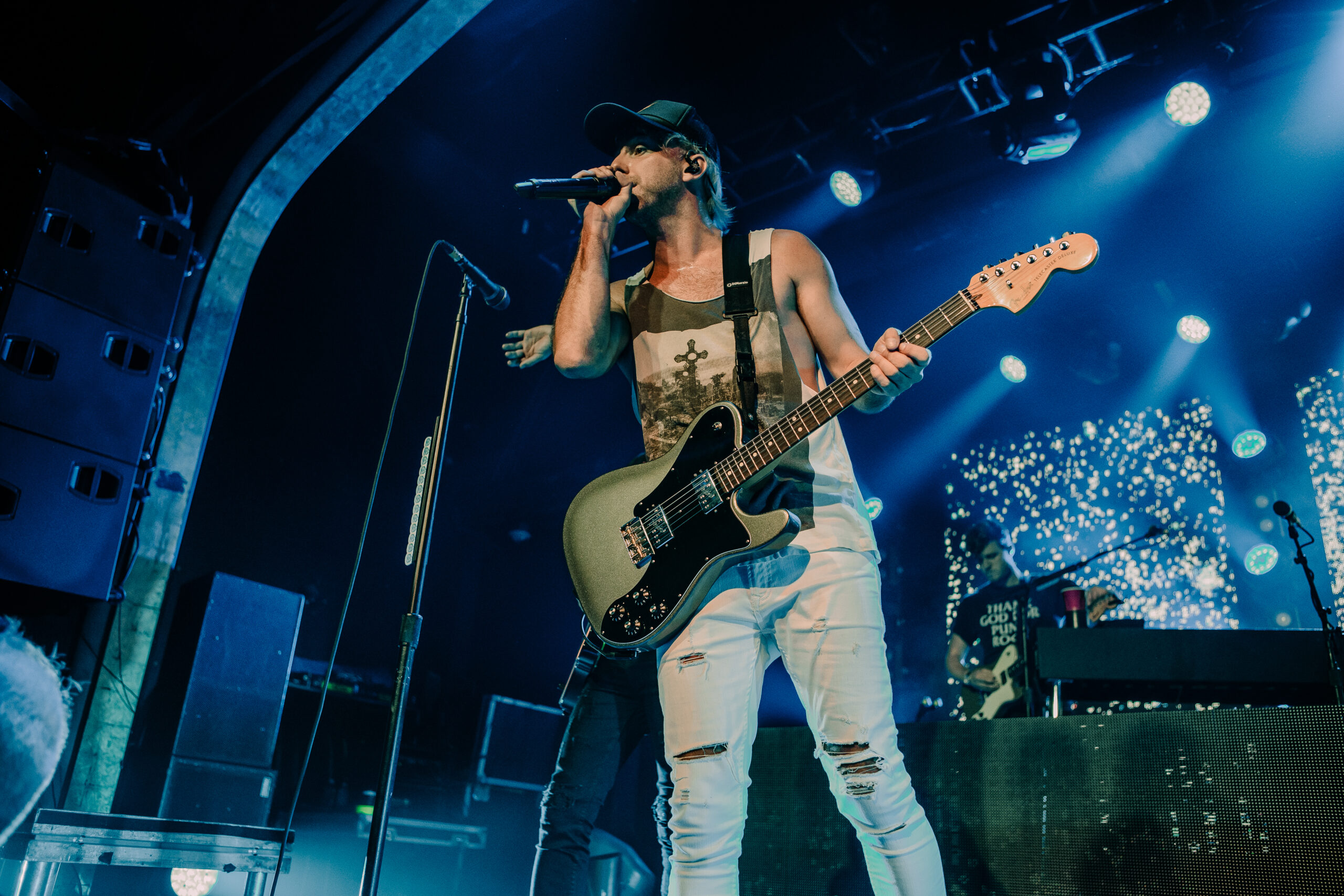 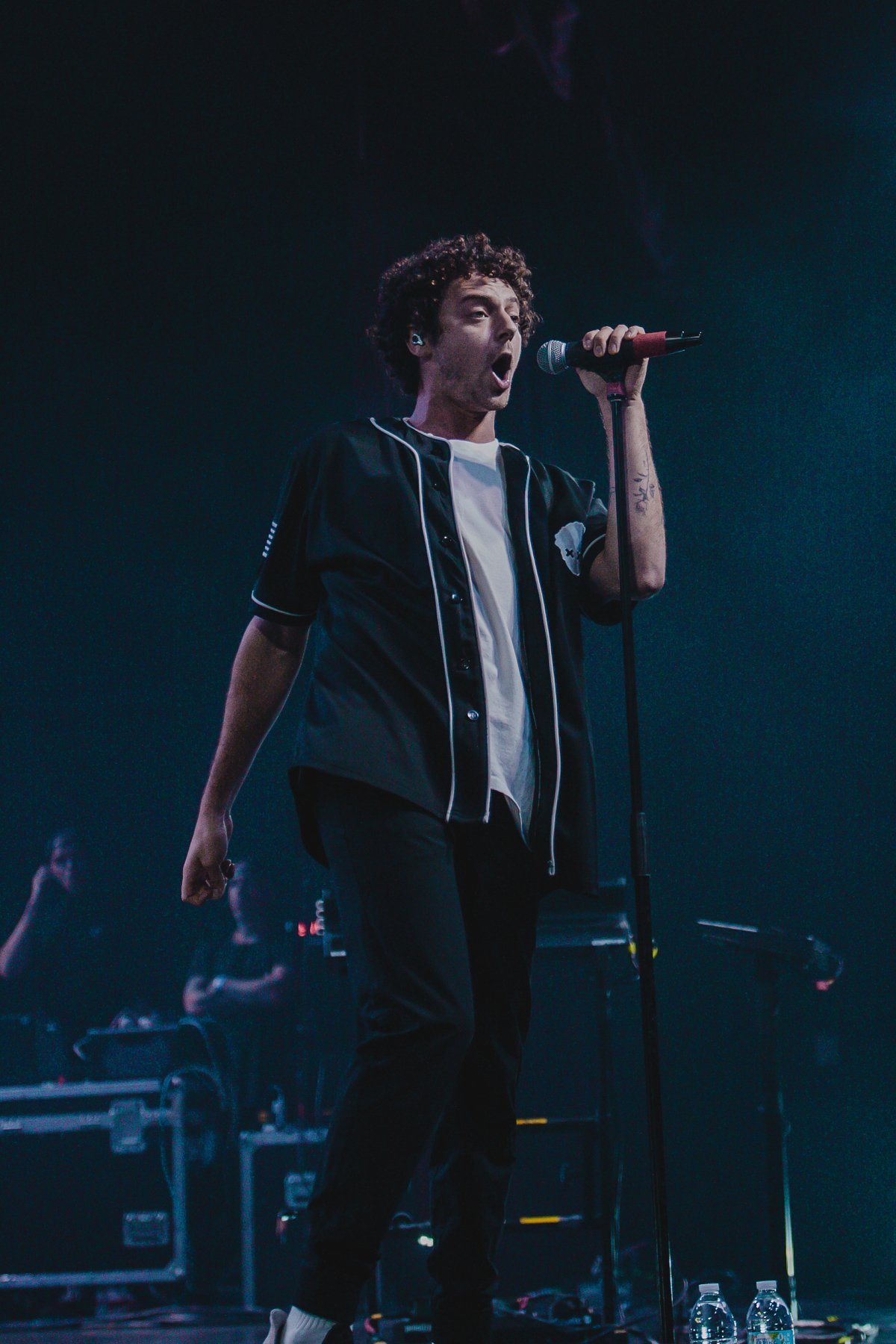 For his first headlining tour in almost two years, Bryce Avary pulled out all the stops. The Rocket… 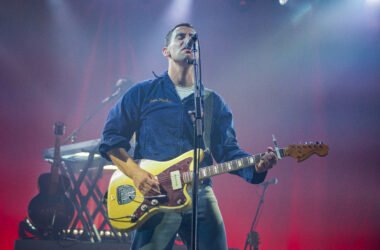