It’s been Tom DeLonge’s art and passion project for 15 years and this week, Angels & Airwaves touched down in Phoenix as one of the closing shows of the Lifeforms Tour. The Van Buren was sold out- packed to the literal rafters with ride or die AVA fans ready to lift their hands and voices in celebration.

Providing direct support was California’s own Bad Suns and their infectious pop-rock stylings. The band has only gotten better as the years go on, and they drew from a now extensive catalog of songs, including old favorites like “Salt” and “Rearview”. Bad Suns also recently announced their latest album (coming in January) and treated the audience to a brand new cut, “When the World Was Mine”. Singer Christo Bowman is undeniably charismatic, winning the hearts of plenty of AVA fans seeing them for the first time. Their standard closer, “Cardiac Arrest”, set the room bouncing and lifted the energy for AVA’s arrival.

Angels & Airwaves have built a following that now spans more than just the group that followed DeLonge after his split from Blink-182- they are an entity all their own, with a strong message of hope and positivity. DeLonge spent several breaks between songs spreading that message in a tone of seriousness we rarely get from the oddball frontman, but he made sure to sprinkle in the humor the audience knows and loves.

Backed by an enormous wall of lights, the band was pure energy, riffing through the upbeat “Everything’s Magic” and “Losing My Mind” before DeLonge took an extended beat to tell the story of the night he lost his father to cancer. He wove his words right into “Tunnels” as the crowd absorbed every moment.

The band dedicated “Rebel Girl” to the ladies in the room and set everyone screaming with a cover of Blink-182’s “I Miss You”. The rest of the set was a sprint, closing with “Heaven” as the blinding lights faded out, leaving fans awestruck on a perfect Wednesday night. 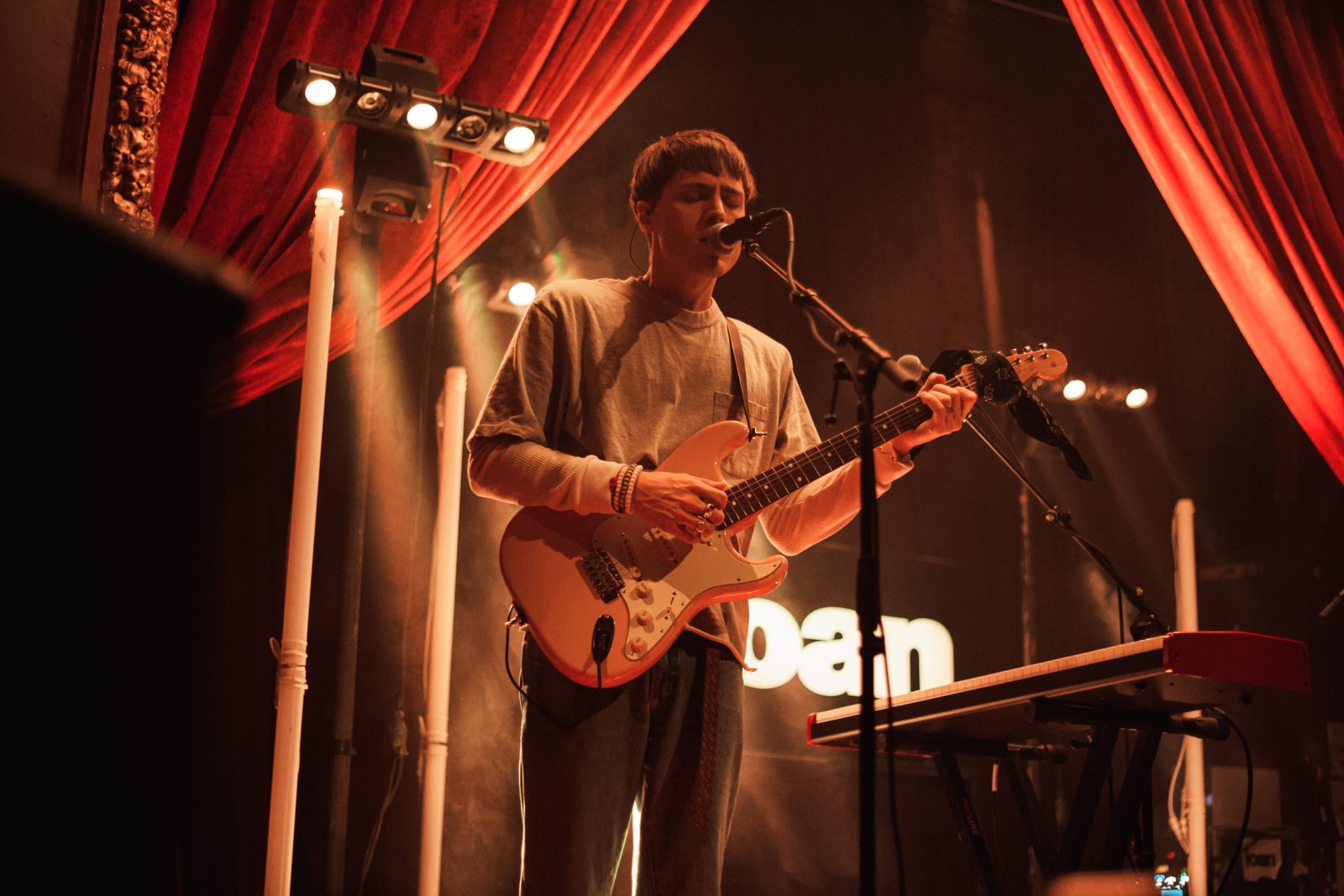 Scottsdale’s Pub Rock transformed from its usual dive bar aesthetic into a blinding burst of pink on Friday.… 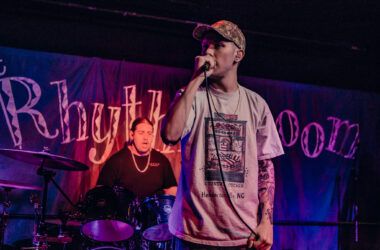 For his first time in AZ, Danny Goo certainly made a killer first impression. The Texas artist is…