Selling out a room like The Van Buren was something special before the pandemic, but now that the venue has reopened, big crowds are bringing a new energy to the stellar Phoenix venue. The Front Bottoms added to the list of sellouts on Thursday night, adding Oso Oso and Sydney Sprague to the lineup for the evening.

Hometown indie artist Sydney Sprague opened the night with a mellow set that had all the local fans crowding the barricade to shout affirmations and sing along to a mix of songs from her latest album. Sprague invited Danielle Durack onstage as well, providing harmonies and a sweet new layer to the laidback set.

Oso Oso has graduated from the club stages to the big rooms and their sound fully enveloped the room. Eager fans opened a restrained but fun moshpit, squeezing themselves forward to be even closer to the New York five-piece. Their energy was contagious and the audience was all smiles.

The Front Bottoms have inspired a cult-like fanaticism around their music and the anticipation for the band’s extensive setlist was off the charts by the time frontman Brian Sella sauntered onstage. The band decked themselves in matching jumpsuits and immediately launched into “You Used to Say (Holy Fuck)” and the room exploded.

Crowdsurfers catapulted themselves at the barricade all night and the band never slowed down. Playing a whopping 21 tracks, the setlist was a mix of old favorites and a celebration of the band’s latest album (memorialized with a flaming neon heart right in front of the stage).

The band closed with the aptly titled “Au Revoir (Adios)” before coming right back for a four-song encore. Watching a band that has inspired so many different types of people bring them all together for a night of revelry and happiness was a welcome sight after so many months of darkness- we can’t wait for the next chance to experience that again. 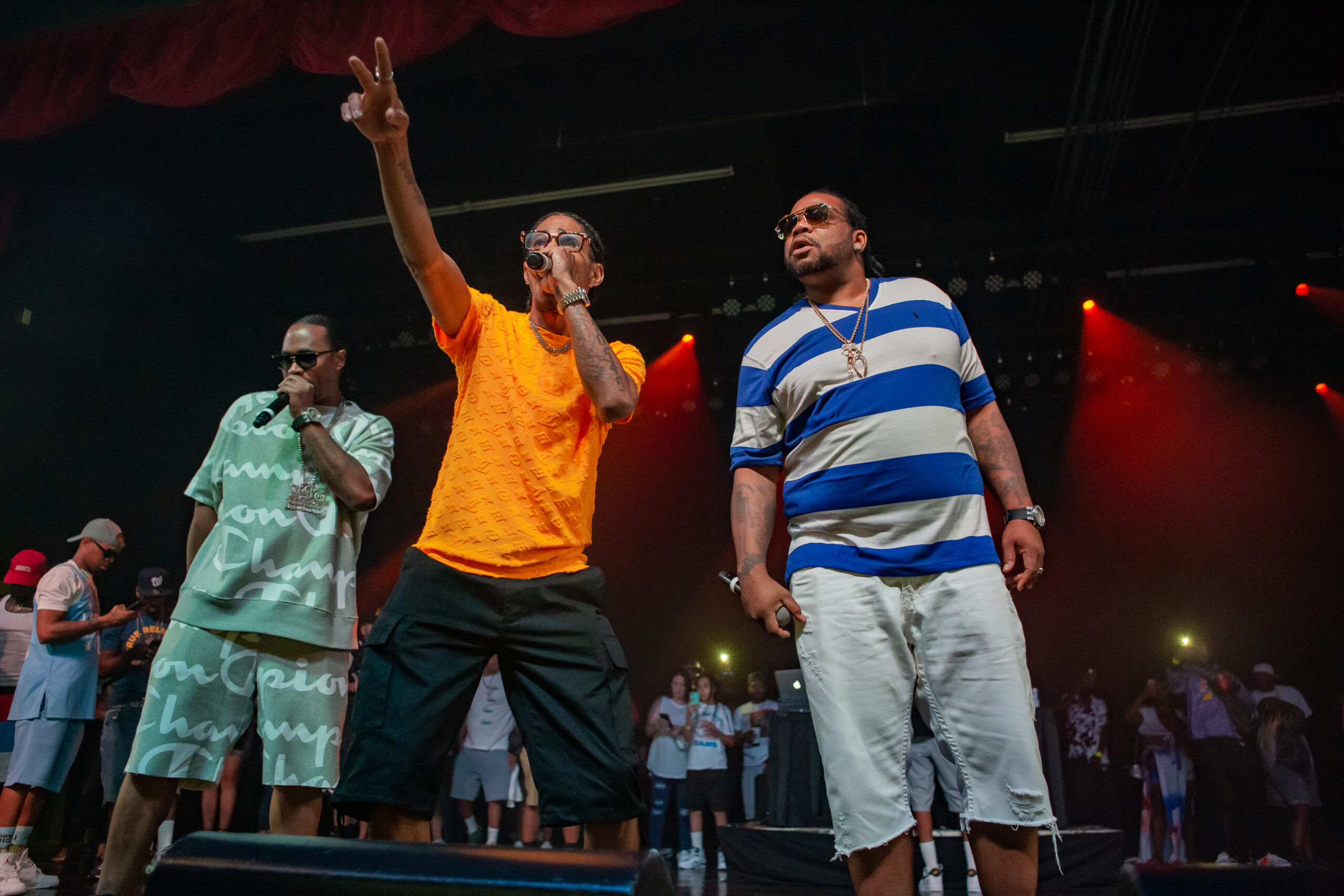