Chase Atlantic fans fully understood the assignment as they arrived in their weekday best to a sold out show at The Van Buren on Wednesday. The viral Aussie group was joined by Niko Rubio and gave the hyped up crowd a night to remember.

Rubio took the stage right on time to bring her own flair to today’s pop music. The young star was a ball of energy, mixing Spanish lyrics in seamlessly to her bouncy performance. Midway through, Rubio and her band slowed things down for a stunning cover of Paramore’s “The Only Exception” that had every phone in the building illuminating the stage. Rubio was electric, interacting with fans in the front row and making everyone feel like the guest of honor at her party.

The sheer level of excitement for Chase Atlantic’s set was palpable and the band fed that energy right back to the audience. Singer Mitchel Cave prowled the stage in a ski mask for the first few songs and had fans screaming along to “Paranoid”, “Slide” and their TikTok hit “Into It”. The band was backed by massive LED screens, flashing lights and wild visuals. After a short time onstage, Chase Atlantic took a brief intermission before returning for part two of a set that never felt long enough.

This band has a solid arsenal of hits on their hands and the room knew the words to every single one. “OHMAMI”- their most recent single- had the floor shaking and the band played a brand new song as well. Watching the crowd react to each member of the band was entertainment all on its own and definitely made us realize that more groups should have a saxophone in the mix. All too soon, the evening ended with “Okay” as fans rushed to the merch table already clamoring for the next tour. 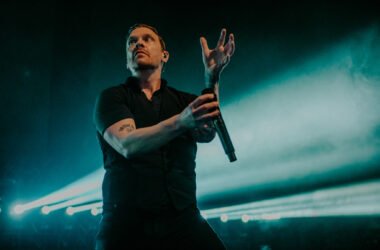 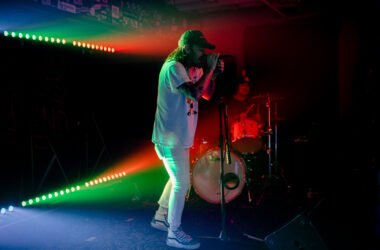 It makes sense that A Tour of the Heart is booking intimate venues, places where it’s easy to… 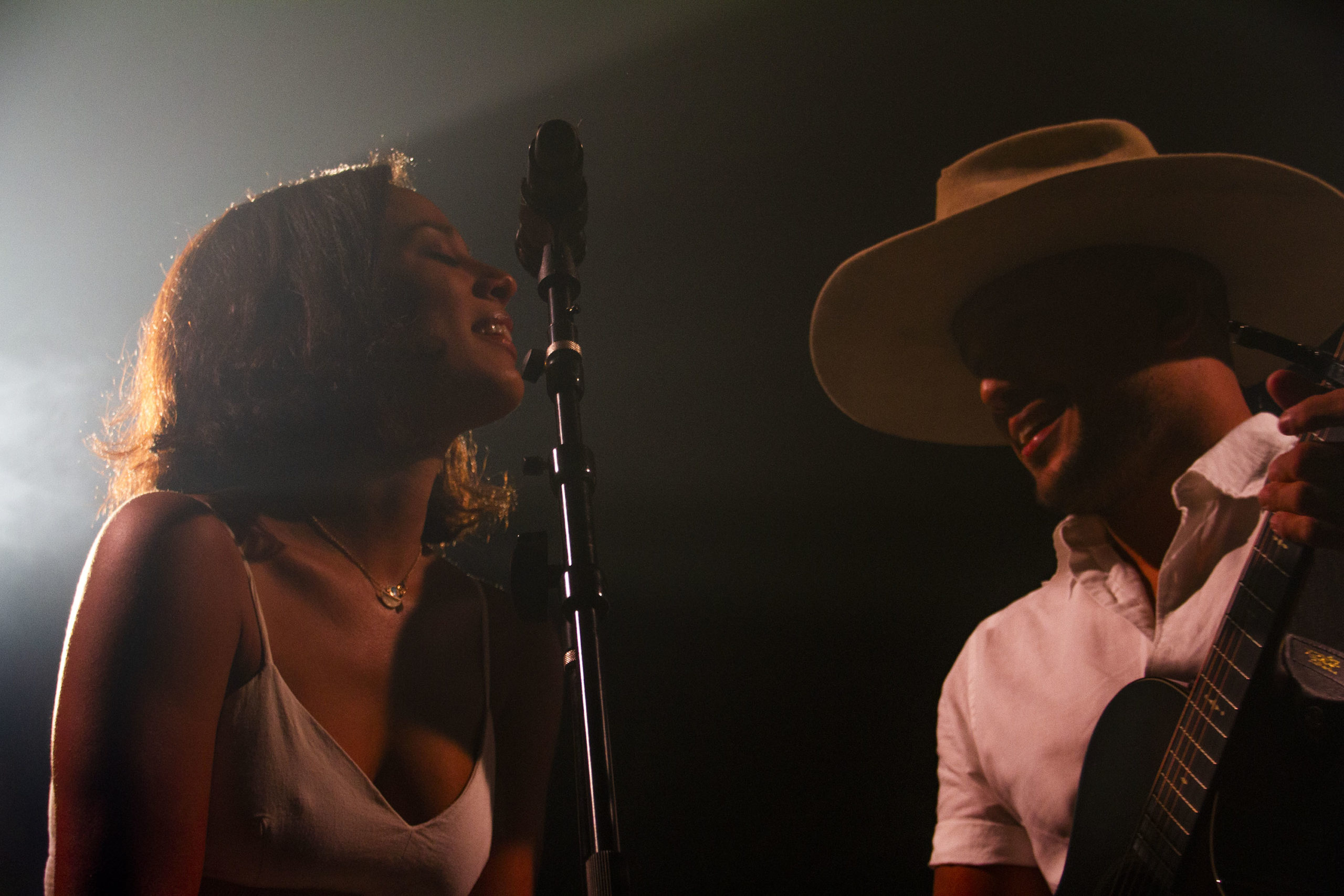