In the midst of turmoil, it’s refreshing and cathartic to release stress and worries in the company of the right band. Half Alive provided the perfect environment for fans to let it all go at Crescent Ballroom on Friday night.

Joined by openers Slenderbodies, the sold out show quickly filled up with both attendees and anticipation. Even with a limited discography, the 14-song setlist spanned every fan favorite and even a newly released single was dropped into the mix.

Half Alive is so fascinating to watch because their live show includes massive backlights, a wash of the brightest colors and the unexpected addition of two backup dancers to complement singer Josh Taylor’s eclectic moves.

The group had several viral moments on TikTok during the pandemic and they brought that quirky spirit to their set as well. Their debut album was played nearly in full, and the audience shouted along to every song, nearly drowning out Taylor on more than one occasion.

The hit single “still feel” got the largest reception of the night, but the set was far from over. The trio was joined several more times by the dancers and many of those in the audience let the rhythm move them as well. The closed the evening with “Summerland”, spilling exuberant listeners onto the sidewalk in celebration of another successful night of live music. 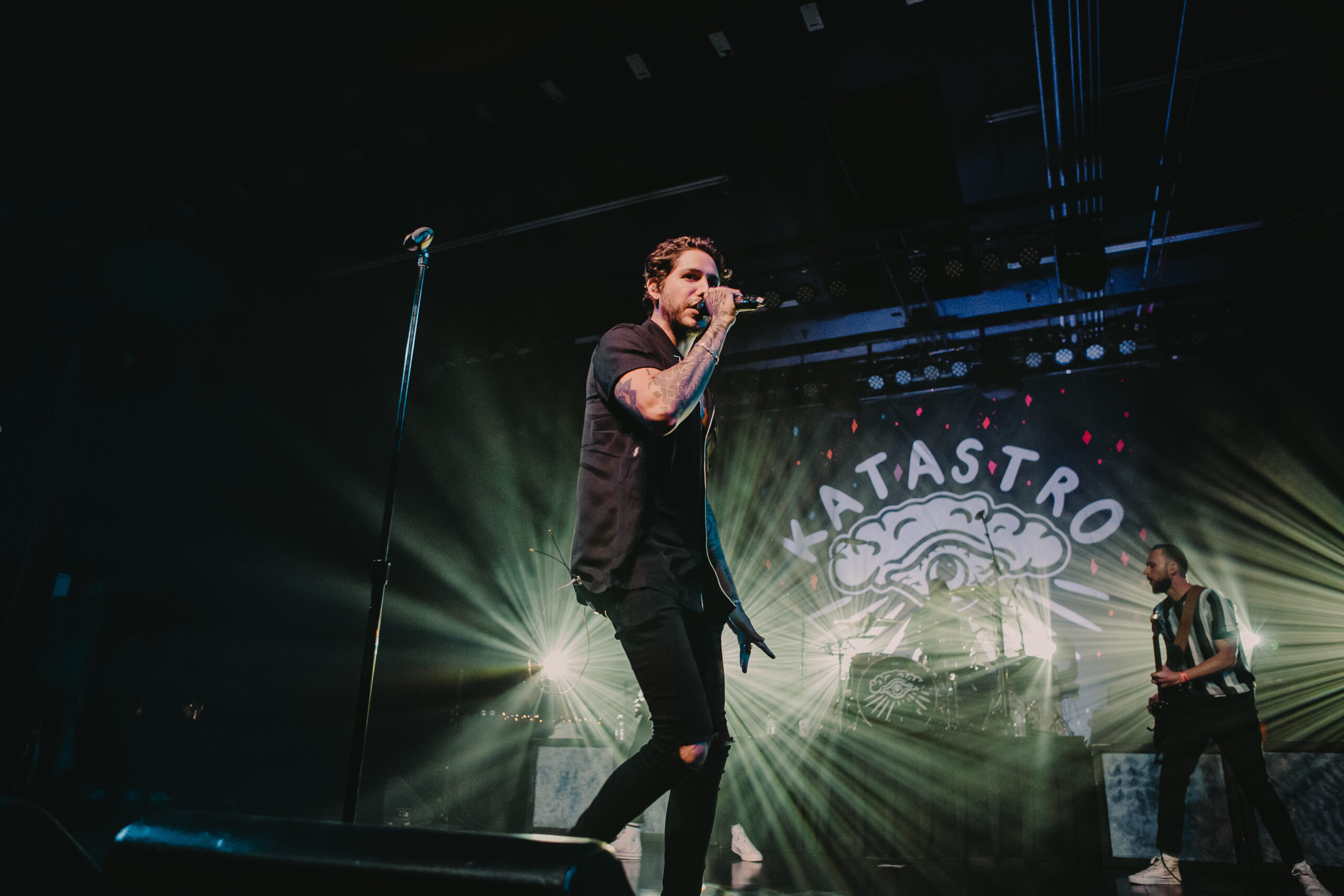 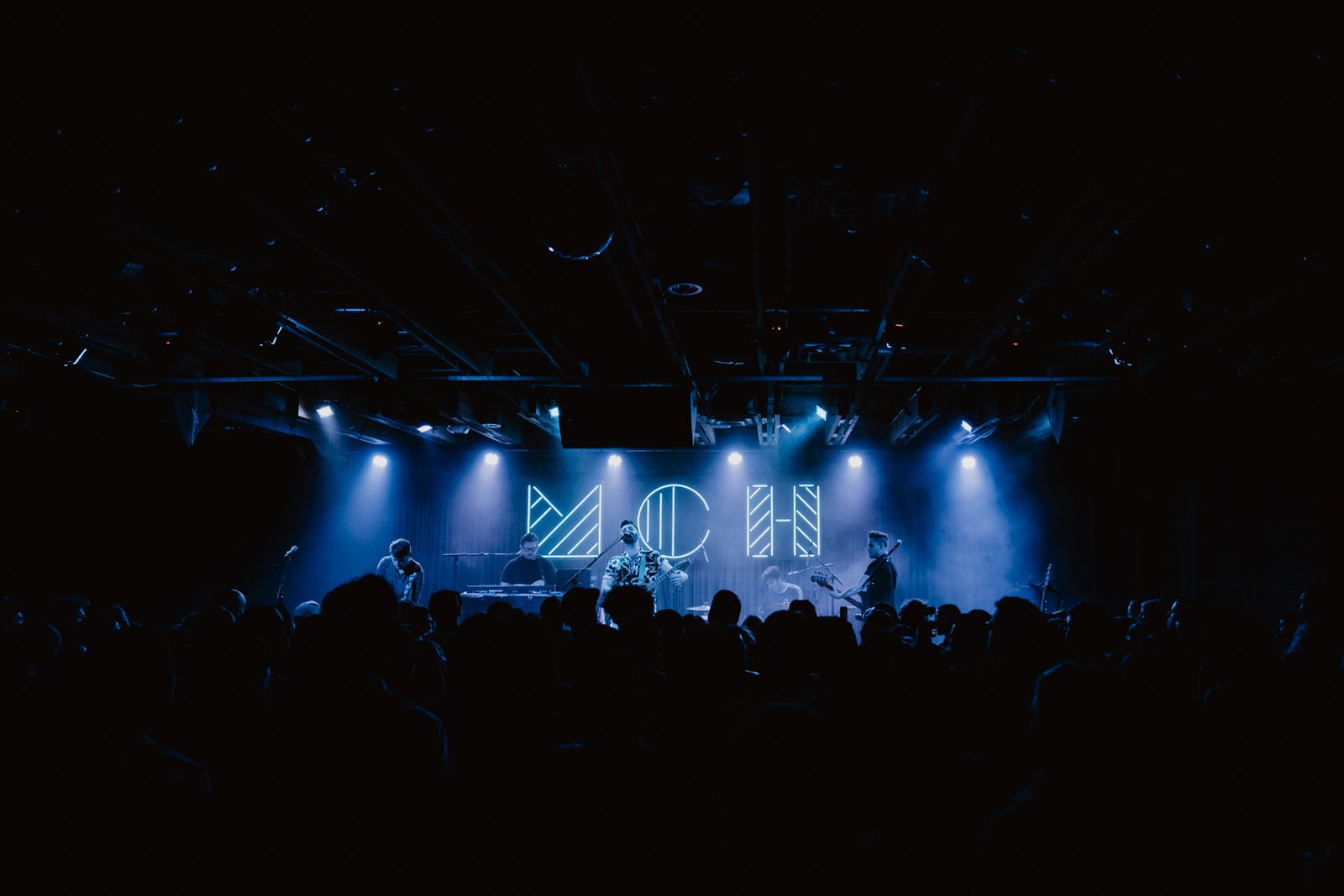 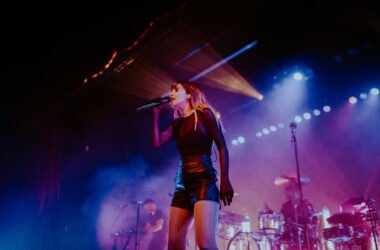 CHVRCHES’ Screen Violence Tour is on a victory lap, crisscrossing North America and covering ground they didn’t get…