The sun was shining, the air was balmy and thousands of tattooed, excited concertgoers broke out their festival best and stomped their way to Douglass Park for Riot Fest this weekend.

With COVID postponing the iconic Chicago event, fans were even more eager to get back to their favorite fields to see their favorite bands sweat it out in the September heat. Riot went a wild four days in 2021, with Thursday being an exclusive pre-party- headlined by massive acts like Morrissey and Patti Smith.

Attendees new and old got a taste of what to expect with this Thursday teaser; rocking out with Joyce Manor and getting the chance to ride the classic Riot ferris wheel. By the time Morrissey hit the stage to perform some of his best known songs- including several Smiths favorites- the crowd had swelled past the soundboards and spilled into the recesses of the park to listen.

Day two saw even more people kick things off early, as plenty of bands started the day before 2pm. In a rare appearance, Envy on the Coast played a rousing set to an already riled up audience and Swedish group The Sounds attracted plenty of listeners as they celebrated both their return to live music and the United States.

Riot Fest stands out among American music festivals with their knack for booking something for every type of fan. Whether you’re ready to mosh to some heavy rock guitars, sway with the best indie groups or bounce to some killer hip hop, Riot will have a set or two for you. A prime example is Oxymorrons, a rock/rap hybrid with some of the best energy we saw all weekend.

Of course, rock music is alive and well represented at Riot- Circa Survive and Thrice attracted huge audiences that were blessed by the soaring voices of Anthony Green and Dustin Kensrue respectively. Motion City Soundtrack also made an appearance with a set full of staples and good vibes.

In the far corner of Douglas Park, Beach Goons set the place on fire with their beautifully chaotic set. Fans abandoned caution, dancing and moshing with impunity no matter the tempo while singer Pablo Cervantez grinned behind his guitar.

While there were plenty of acts left to see, Atlas closed day two with back to back sets by The Smashing Pumpkins and Lupe Fiasco. The Pumpkins leaned heavily into a spooky vibe, with singer Billy Corgan gliding onstage in an ornate robe and distinct makeup. Fans in the front row had been waiting there all day to catch a close-up glimpse of the eclectic rock icons and were not disappointed by the show.

Lupe Fiasco had one of Riot’s special album sets, performing Chicago staple album The Cool in full. As the rapper took the stage, the weather turned on a dime and a fine, misting rain showered the audience while they shouted every word of the album. As the last notes rang out across the field, the sky opened up and fans ran for transportation, ready to close out the weekend strong.

Check out part one of our Riot Fest gallery! 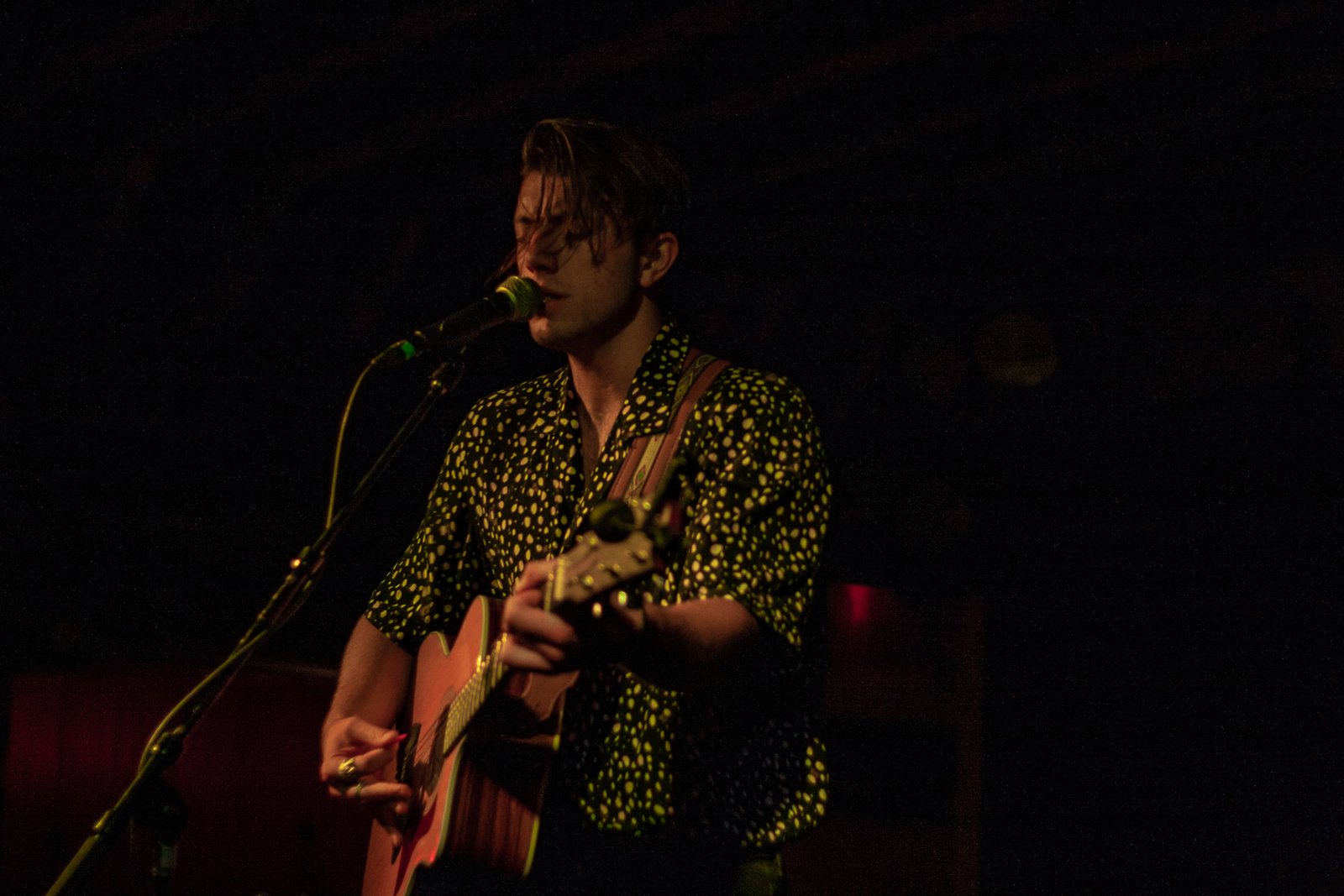 All these years later, The Black Keys still shred, still rock, still like to get weird. The powerhouse… 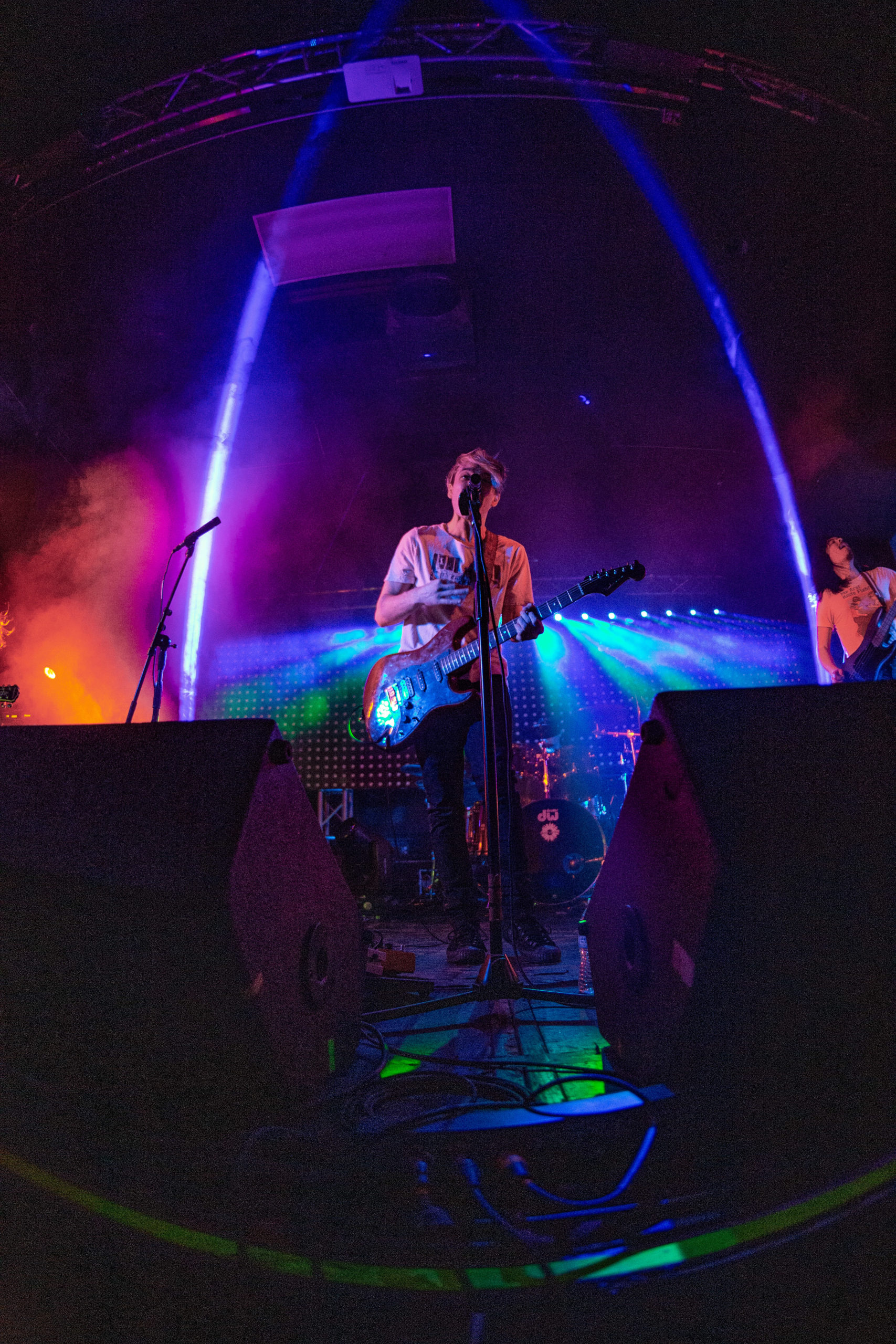 It’s been four long years since the Canadian glam rockers of Marianas Trench have visited Arizona, and the…