In our biggest full-circle moment of the year, Dirty Honey kicked off their summer tour at Tempe’s Marquee Theatre on Thursday. It’s been nearly a year and a half since live music took a forced hiatus, and Dirty Honey was one of the final shows covered by Atlas pre-COVID. The band made the first proper gig an absolute stunner and gave the eager crowd a night to remember. 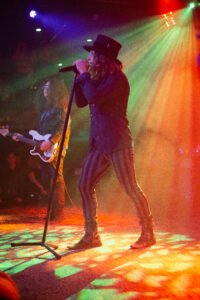 SoCal rockers Joyous Wolf started things off and, as the sole opener, they made the most of their extended timeslot. The quartet exuded the same classic rock ‘n’ roll vibes as the night’s headliners and were the perfect fit for the tour. Vocalist Nick Reese took a moment between songs to lament the lost year and express his excitement to get back on their previous upward trajectory. The audience loved every minute of the set, shouting their approval for the new songs as well. Joyous Wolf’s 45 minutes onstage flew by (in the best way) and amped up the room for Dirty Honey.

It had been a hot minute since Dirty Honey roared through Arizona- even before COVID struck- and the band didn’t waste a single second of their set. With a brand new album under their belt, the California four-piece opened with “Gypsy”, a sleeper favorite on their self-titled debut. From there, the room never stopped moving, as the widely varied audience clapped, danced and banged their heads to Dirty Honey’s fresh take on a nostalgic sound.

The set was a mix of new music and old favorites- “Fire Away” got the fans fired up while “Down the Road” had the first few rows swaying in unison. The band loves to put each member front and center, so bassist Justin Smolian had the chance to slay a funky bass solo, drummer Corey Coverstone melted faces (even with his injured wrist) and guitarist John Notto had his shred lord spotlight moments throughout the evening. 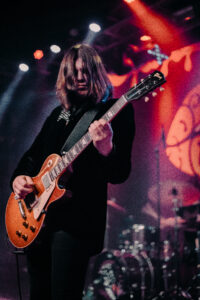 Singer Marc LaBelle was all smiles all night, taking ample opportunities to thank the crowd between songs. Decked in his classic Aerosmith tee, Dirty Honey added their incredible cover of “Last Child” to the mix before closing the set with “California Dreamin’” and “Another Last Time”- the first and last songs from their new album.

But wait- there was more! The band returned to the stage for an encore of “When I’m Gone” and “Rolling 7’s” in an ode to the tracks that put them on the map. The entire night was magical- from the familiar feeling of sticky venue floors, the jostling of an amped up audience and even the ringing ears as the last notes faded out. After so long without proper live music, this return to the gig was unforgettable and marks the start of our journey to normalcy- long live Dirty Honey and rock ‘n’ roll! 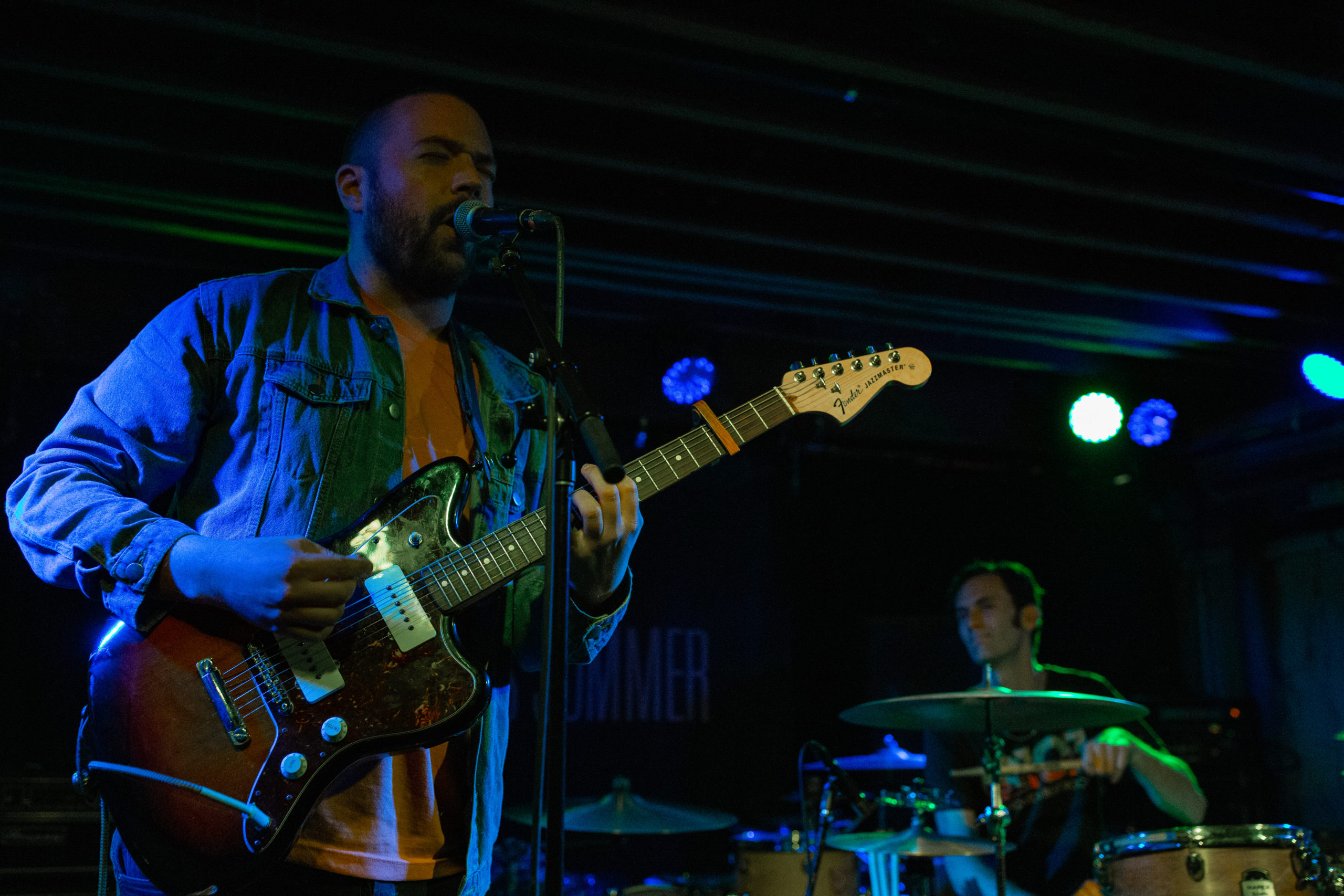 It’s been far too long since La Dispute and Touche Amore shared a stage, but dreams came true…