Joe Mulherin, otherwise known as the voice behind emo-rap project nothing,nowhere, opens his sophomore album with a haunting poem that concludes with, “Human life is a trauma factory.” And with that intro to the album’s title, listeners are off on a nighttime joyride through nothing,nowhere’s most honest and emotional music yet.

Trauma Factory is a full level up for Mulherin- both in terms of lyrical content and production. He paints a vivid picture of depression, anxiety and loss as he weaves his story over slick beats in the first portion of the 15-track album.

In a world of mumble rapping SoundCloud artists that never break the mold, Mulherin is a standout with his crisp production and a voice that expresses pain, hubris and introspection on songs like “buck” and “love or chemistry”. He’s always questioning things- his motives, the motives of the people he’s allowed into his life and what these endings and beginnings mean for him.

”exile” is tangibly ominous, with a teeth-grinding beat under a bed of lyrics about feeling desperately alone. The middle of Trauma Factory reaches the album’s previously released singles- all of which were perfect barometers for the record’s excellence. “Death” is the album’s gut punch and the car we’re all in is speeding through the local cemetery while even the spirits come out to headbang to the track’s heavy industrial beat. Mulherin also brought some stellar features onboard, none more so than the addition of KennyHoopla and JUDGE to “blood”.

Trauma Factory’s imagery invokes black cars, shadowy streets and flashes of passing streetlights as Mulherin speeds through the darkness working through his pain, before winding down the adrenaline rush to close the album. “Real” is perhaps one of the toughest tracks to experience, with Mulherin describing a positive fan encounter while grappling with his struggle to not disappoint his supporters.

If most of this record is the drive through the night, “real” and “barely bleeding” are the sunrise on the way home. Mulherin, as always, is brutal in his expression of entirely relatable emotions and he’s poured even more of that into the aptly titled Trauma Factory. Fans of nothing,nowhere have always expressed their admiration for Mulherin’s candid openness at all stages of his musical creative process and they’ll be absolutely blown away at this record. 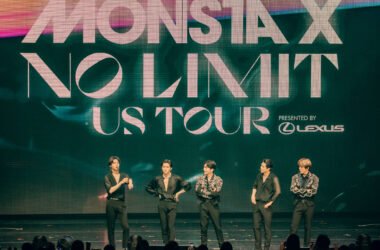 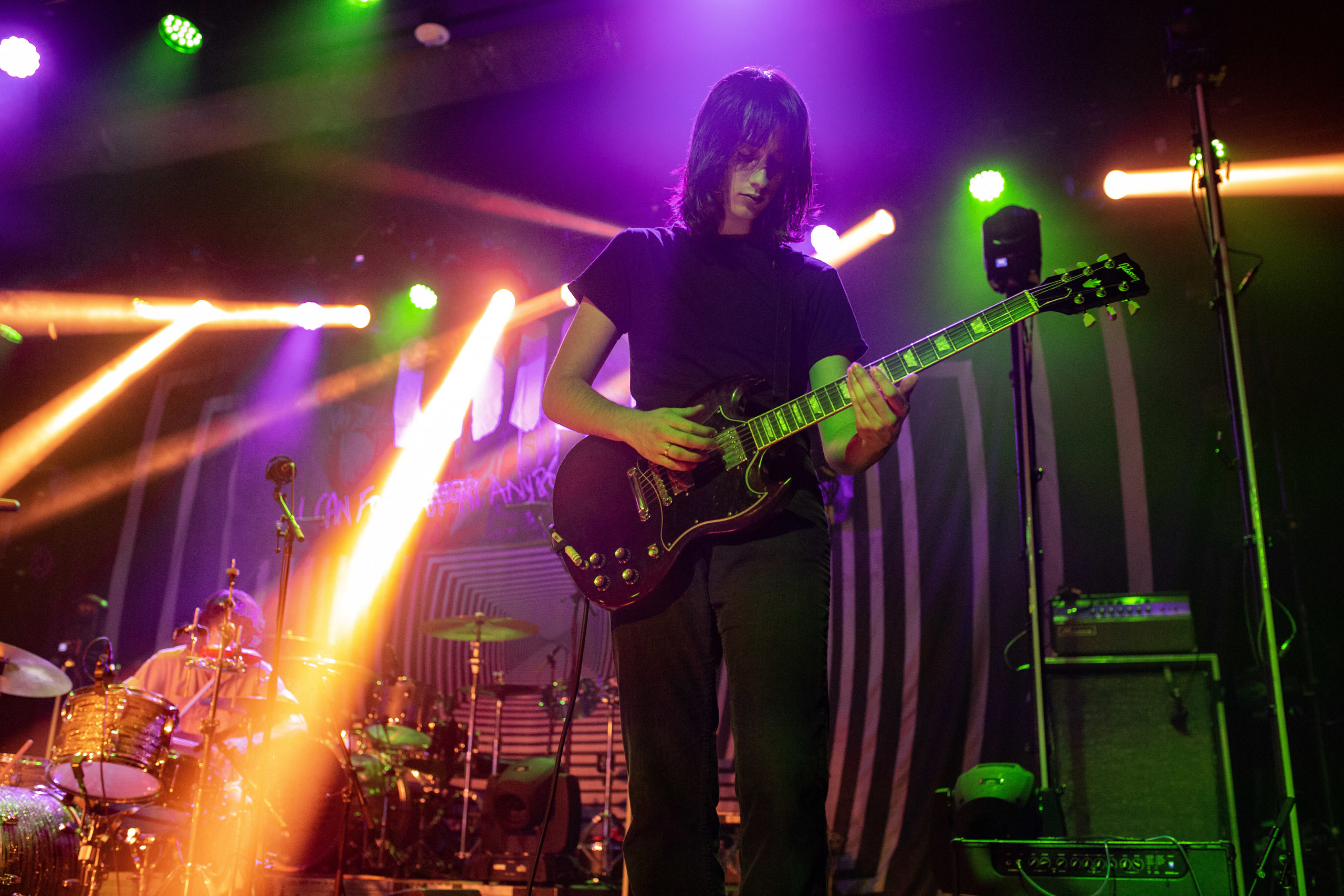