It is the year 2021 and, in the midst of a global pandemic, more and more artists are stretching beyond the boundaries of their typical musical styles and into genres that are finding revivals in quarantine. Mod Sun’s latest album, Internet Killed the Rockstar, is another such example of former “scene” artists returning to their roots in updated ways.

The inevitable comparison between Mod and his friend and counterpart Machine Gun Kelly cannot be overlooked, but Mod Sun has always explored various genres in his own way. While Internet Killed the Rockstar is undeniably pop punk, it retains Mod’s carefree, upbeat overtones that have consistently been at the forefront of his music.

The album starts strong with a triple take gut punch that culminates in an unexpectedly excellent Avril Lavigne feature on “Flames”. Longtime fans will love this return to form for both artists and the track is fire (pun absolutely intended). The middle of the album is really where we see Mod find his groove- “Betterman” and “TwentyNUMB” are full-on bangers and deserve this cleanup hitter spot on the record.

Regardless of this, Internet Killed the Rockstar is such an interesting evolutionary addition to Mod Sun’s discography. As fans since the beginning, we’ve enjoyed watching him grow and change, and this album is worthy of many listens as we hopefully see a return to normalcy this year. You’ll want to clock (most of) this album’s whirlwind 30 minutes over and over again. 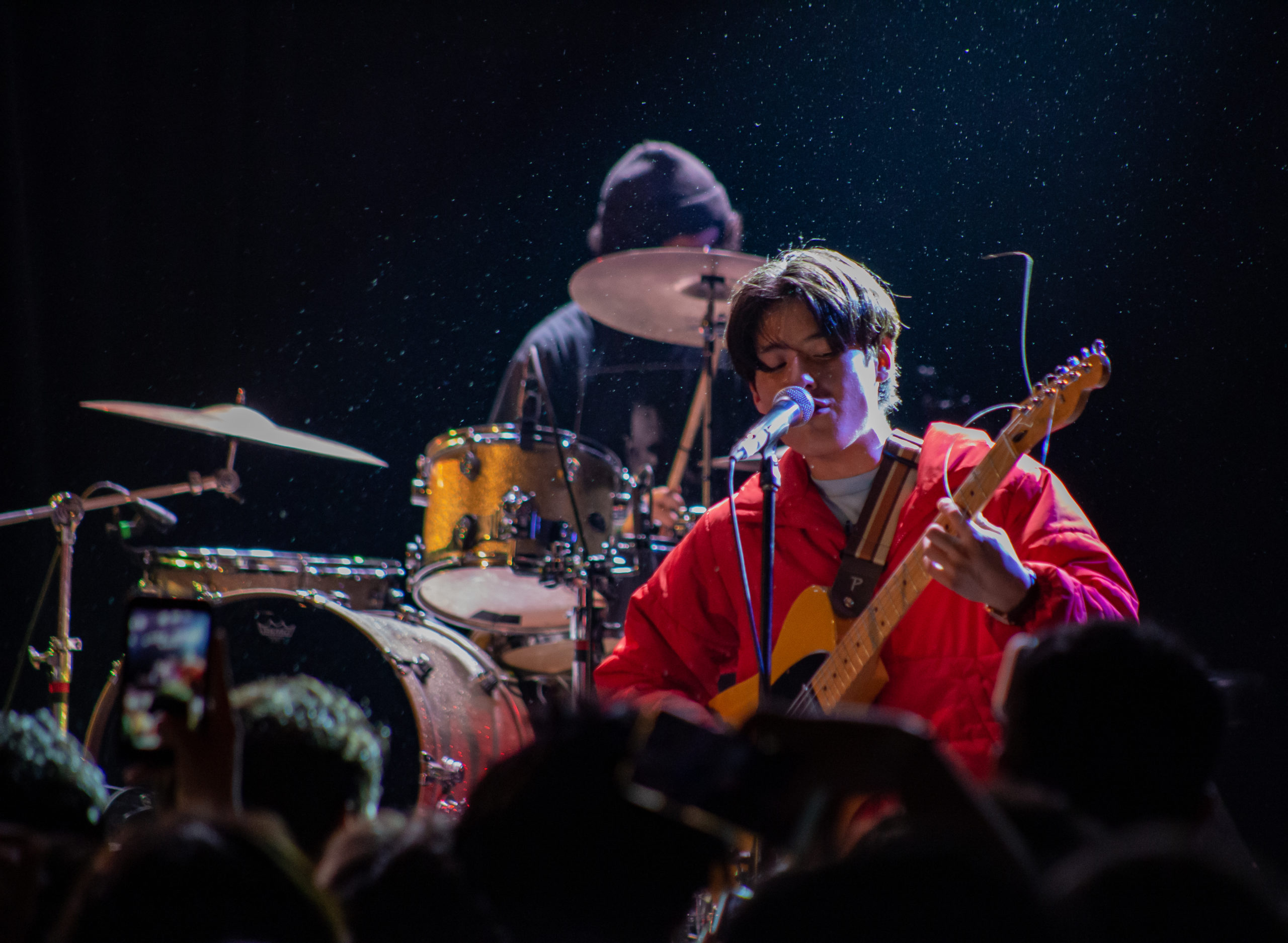 The crowd erupted into a chorus of boos, and Max Collins looked completely stricken before cracking a smile.… 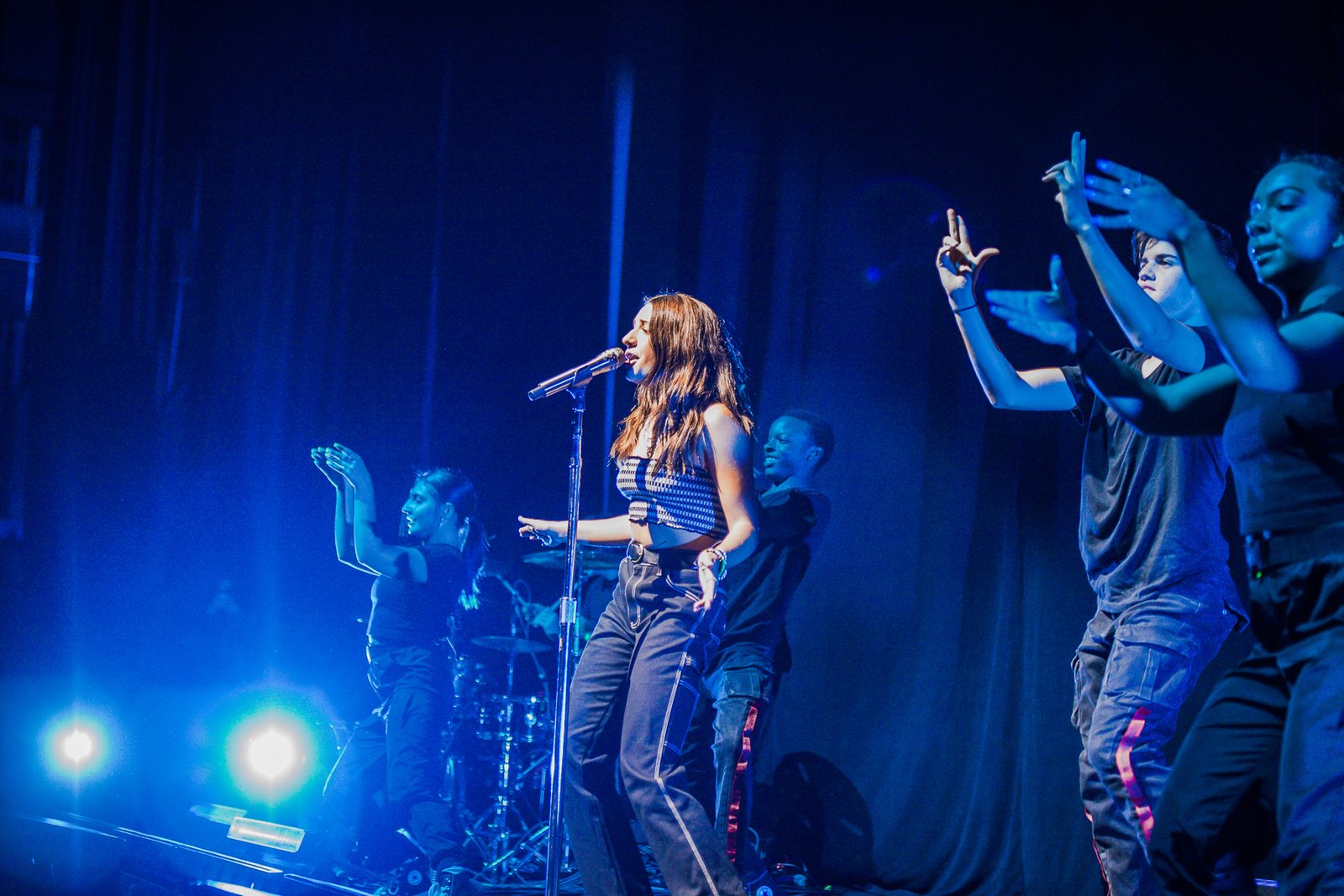 Matt Maeson’s voice is truly something to behold, and the attendees of his sold-out Crescent Ballroom show were…