It’s hard to believe that we survived California 2019 only to enter a new kind of insanity one year later. My Chemical Romance’s final full length album may not have accurately predicted the end times, but it was the nail in the coffin for the rock superstars (until their timely return in- you guessed it- 2019). With Danger Days: The True Lives of the Fabulous Killjoys, Gerard Way and co. finally broke out of The Black Parade’s coffin into the dystopian technicolor comic book landscape of their dreams.

When Danger Days released, I was a newly minted college freshman, caught deeply in a web of mid-2000s emo rock. Needless to say, this album took me and plenty of other longtime fans by surprise. While it was not panned in the press by any means, the general vibe 10 years ago was one of reluctant criticism, especially after the tidal wave created by The Black Parade. With a decade of listening under my belt, I’ve returned to say that my initial reaction deprived me of a good time for far too long.

Danger Days was not the first music recorded after TBP. MCR scrapped an album’s worth of material before starting from scratch to build a world polar opposite of the previous record’s darkness. Gone was the band’s close cropped, monochromatic aesthetic; replaced by neon colors, spaghetti western style shootouts in a post-apocalyptic desert and a storybook rock record that took listeners on a wild romp through the band’s sprawling vision.

Taking this direction was exactly what the band needed even though it would end up being their final full-length release as a group. TBP weighed heavily on the four members, nearly killing their creative spirits in the process of crafting and promoting one of the greatest rock epics of all time. With Danger Days, Way melded the band with his comic book vision, bringing a new kind of concept album to life. The band took on vigilante personalities and battled cartoonish yet terrifying villains in the bleak desert, all while maintaining a 1984-style commentary on the use of art and the future of society.

On November 22, we celebrate 10 years of this underrated masterpiece; a bold and stellar work of art that deserved more than what it was given at the time. Danger Days gave listeners new ways to express themselves, with fans creating their own Killjoys alter egos and arriving to shows decked out in these colorful personas. It was a new battle- one that took on any mechanism that would put artistic expression and freedom into a box or even attempt to cleanse the world of it entirely. Like their previous work, it was bombastic and aspirational, meticulously detailed and creatively unbridled.

This anniversary gives fans a chance to revisit MCR’s final concept album, hopefully with fresh ears and more than a little nostalgia. Their colorful characters told stories of epic struggles against the world and the self, but also of hopeful new beginnings. So crank up the stereos today in triumph. 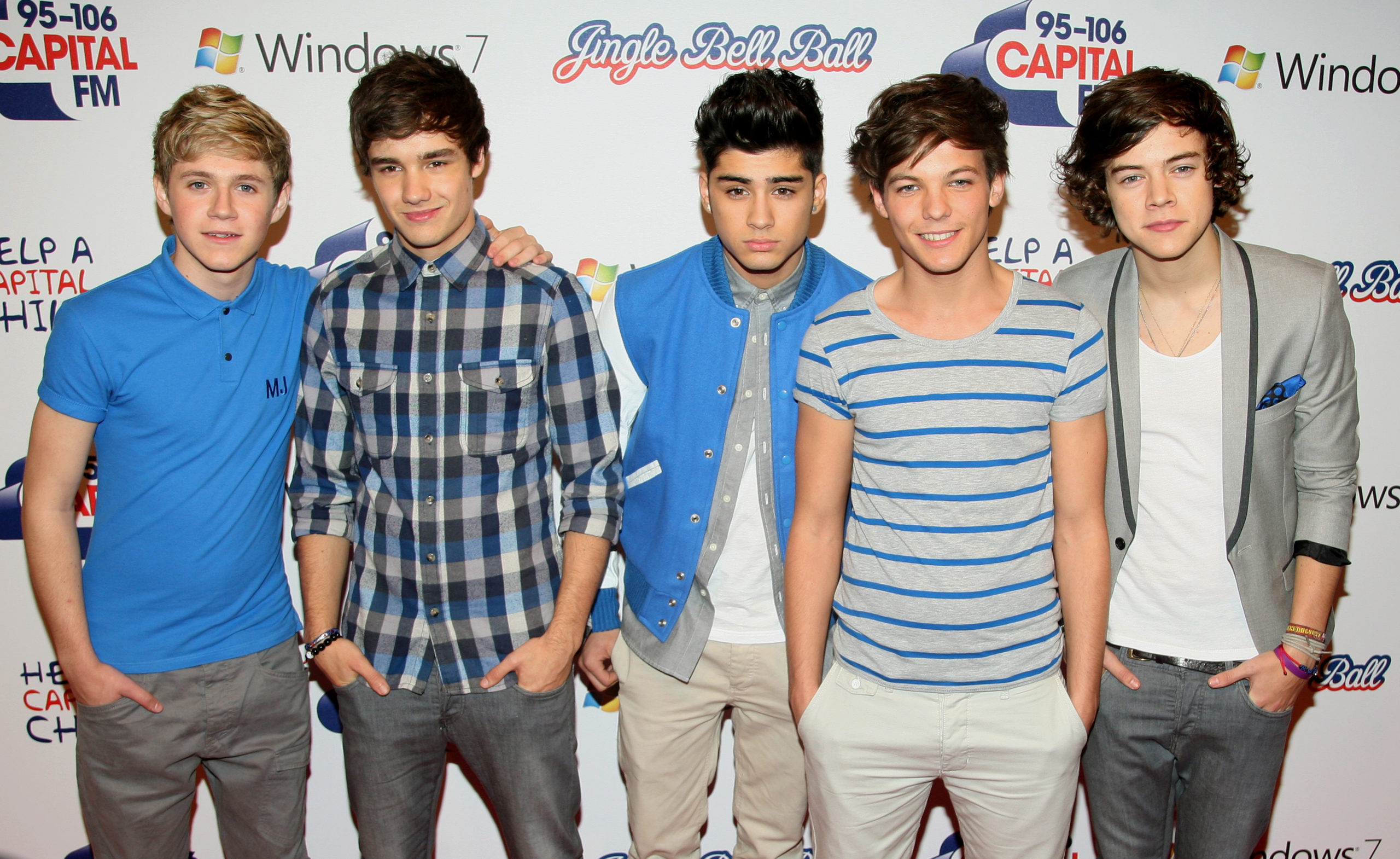 They had the force of Beatlemania cranked up to 11. They were the most unlikely success to come…

This is an open letter to a good portion of the music industry. I know that most of…