Motion City Soundtrack’s return in 2019 was the stuff of dreams- and now the band is sweetening the deal. Digging up a decade-old track, MCS has graced our ears with “Crooked Ways”, produced by Blink-182’s Mark Hoppus. In addition to this new material, the band has also launched a special merch line this summer, along with a coffee brand and a 7” record to benefit Save Our Stages.

Music industry veterans Dave Shapiro, Tim Borror and Matt Andersen have launched Sound Talent Media, a new music podcast conglomerate. This group will be a home to music and lifestyle podcasts like The Punk Rock MBA, Axe to Grind, The Peer Pleasure Podcast and much more!

“We are thrilled to launch Sound Talent Media. Bringing these shows together under one roof allows us to combine resources and increase the collective reach of the network. We see this as a great opportunity to further grow these existing podcasts and to provide a platform to help develop new shows,” says Andersen on this new venture for Sound Talent.

Check out the teaser for this new network now!

As one of music’s fastest rising stars, beabadoobee is continuing her ascent with her latest video for “Worth It”. Serving as the third single for her upcoming album, the video finds Bea Kristi rejecting past mistakes and the nostalgic sentiments that come with them. Her sound invokes elements of grunge while allowing Kristi the space to explore a vast range of emotions.

Fake Flowers is out October 16, but you can watch the video for “Worth It” now!

Molly Moore is All About Empowerment on New Anthem “Handsomer” feat. Maty Noyes

As a former member of Cosmos & Creature, Molly Moore has seen pop success. Now, she’s taking off on her own to explore a different side of her music and her story. On the latest single from her upcoming debut album, Moore shakes off a breakup while embracing her truest self and her independence. This “anti-fuckboy” anthem is a message of total empowerment, inspiring anyone to be who they’re meant to be.

Check out the video for “Handsomer” now!

Kick Off Your Weekend with Tons of New Releases on our New Music Friday Playlist! 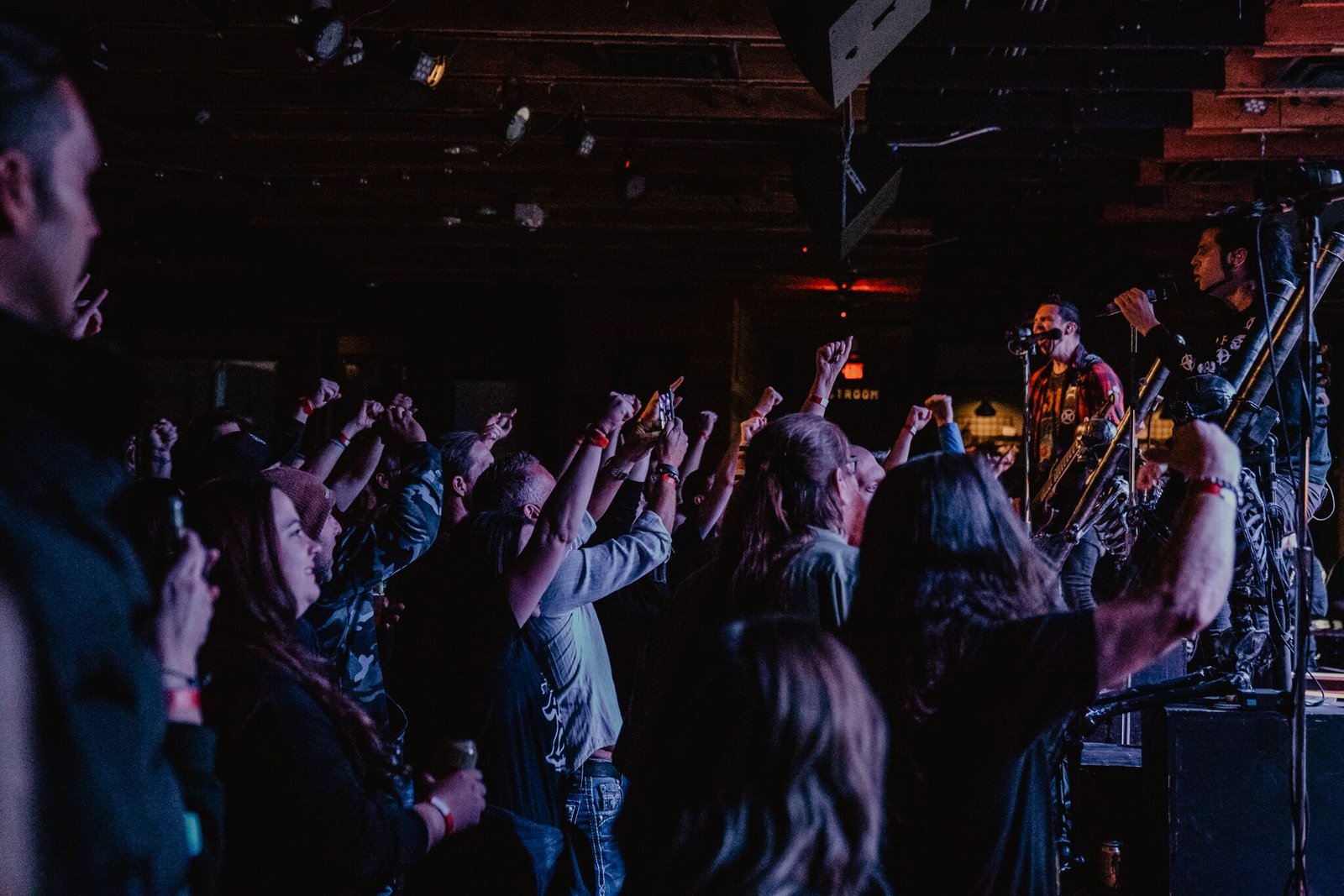 As we reach the end of February, check out what Atlas is listening to with our lineup of…

Seaway: “Big Vibe” In this new era of Seaway, the first (and title) track of their upcoming album… 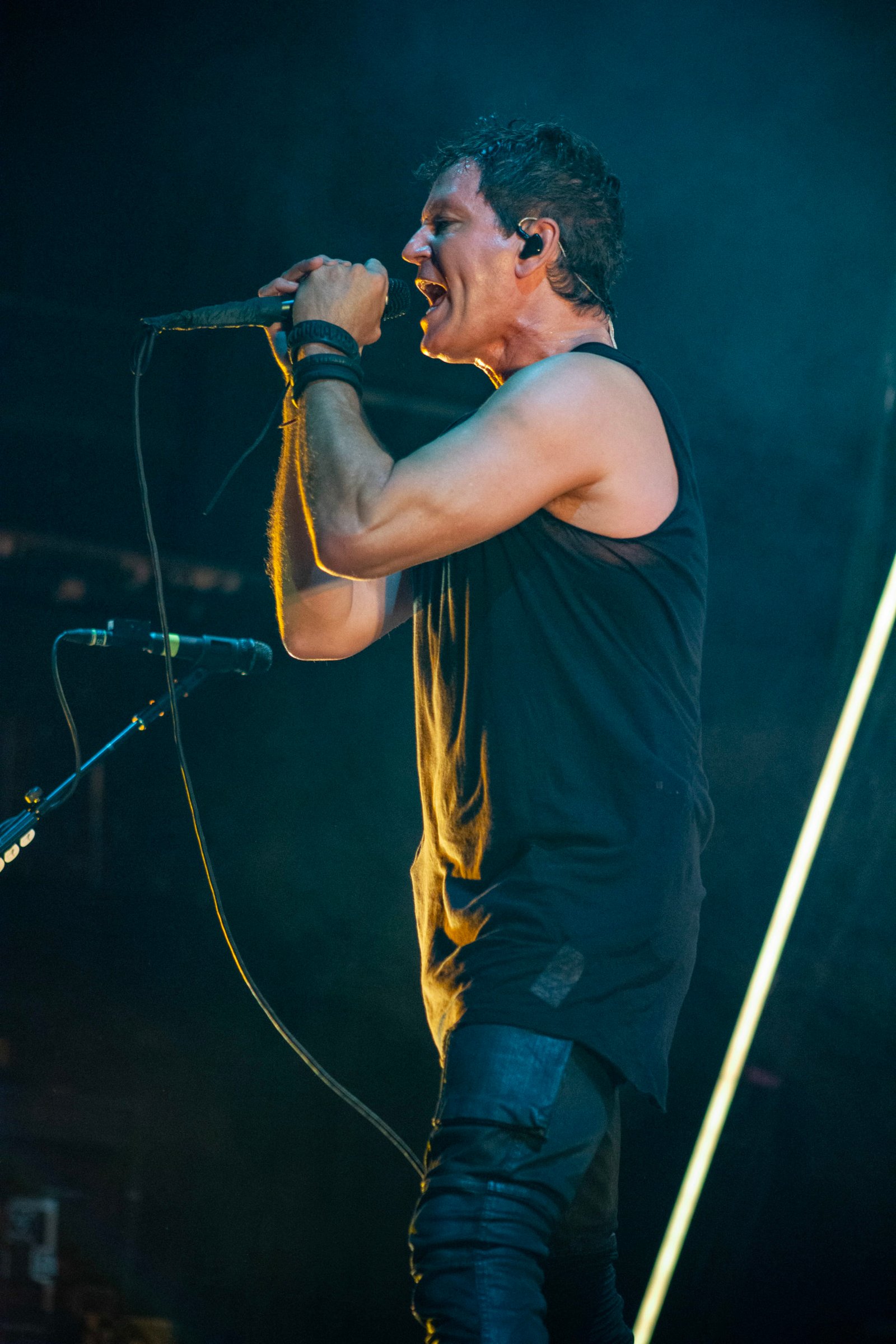