They had the force of Beatlemania cranked up to 11. They were the most unlikely success to come out of Europe in years. They were a phenomenon that translated to hundreds of sold out shows and a musical juggernaut that continues to capture the hearts and minds of millions of people. And 10 years later, One Direction is still one of the biggest bands in the entire world….and they’ve been on hiatus for half a decade.

Everyone knows their story- but hey, we’ll tell it again. X Factor UK’s Simon Cowell plucked five charismatic British lads out of solo obscurity to form what would become the world’s most beloved boy band. In 2010, Harry Styles, Zayn Malik, Niall Horan, Liam Payne and Louis Tomlinson wandered into my YouTube recommendations and I, like so many others, was immediately taken with their boyish energy, British charm and obvious talent. They were goofy and humble in the face of their massive achievement, seeming to win over the entire world overnight.

One Direction was the boy band to fill the void left by the demise of late ’90s and early ’00s bubblegum pop that drenched the music world in choreographed dances and pitch perfect multi-part harmonies. 1D took the boy band model and turned it into an entirely new sensation, pioneering a new wave of pop music that literally took over the globe. Gone were the matching outfits and synchronicity- these boys were the antithesis of coordination. They each had their own trademark personalities and styles; refusing choreography and leaning fully into their collective lack of rhythm in videos and onstage.

Quantifying the success of a group like One Direction is a story in so many parts. Right off the bat, it was their looks. It was futile to resist their swoopy hair and sheepish smiles. They were (are) cute and shockingly accessible with their camera crews, scores of paparazzi and hordes of fans that knew and documented their every move. An entire generation powered Tumblr and Twitter, occupying a massive corner of the internet with their GIF-making, photo-collecting, and video-analyzing. Every expression was captured and fawned over while every outfit was cataloged and imitated. Merch sold by the metric ton online and at every sold out gig. You couldn’t turn your head without One Direction in your line of vision and this went on long past the traditional life of a boyband.

Describing the atmosphere at a One Direction concert is completely unbelievable now. The decibel level reached untold heights before the band ever hit the stage and only increased as the nights wore on. Packed stadiums knew every word, every hair flip and every shared glance and practical joke between members.

One Direction not only changed the industry, they also provided a platform for a whole new generation of fans. 1D legitimized the “fangirl”. Women and girls powered the machine- collectively spending hundreds of thousands on merch, tickets and experiences while also fearlessly (and loudly) praising and defending this group they adopted into their lives. Critics had plenty to say over the years, but they were drowned out by legions of people willing to go to the mat for One Direction. As such, the band never stopped recognizing their fan army and always thanked them for sustaining their meteoric rise.

When One Direction crumbled, it was like punching a hole in the fanciful world they’d created and exposing a darker side of their tightly controlled spotlight. The group went their separate ways in 2015, promising a short hiatus as each member attempted their solo journeys. Five years later and each former member has released at least one solo record with varying degrees of the success they saw as a unit. Several of the guys made disparaging comments about their time in One Direction before coming back to the middle on July 23 to celebrate their years as bandmates and best of friends.

Today we celebrate 10 years of this surprising triumph. The band has released an extended version of their second album, along with b-sides, rarities and acoustic versions of several songs across streaming platforms. They’ve also launched an anniversary website (which promptly crashed from the traffic) and premiered a special celebratory video on their YouTube channel.

The passion displayed by the fans rocketed this group of lads to a level of stardom that still exists a decade later. As a proud “Directioner”, I know what it’s like to wear my heart on my sleeve for the boys and to find a place in a global community. All we know at the end of the day is that we still love these boys with everything we have (even if we’ll clown them till the end of time). Happy 10 years- maybe one day we’ll get 10 more.

This is an open letter to a good portion of the music industry. I know that most of… 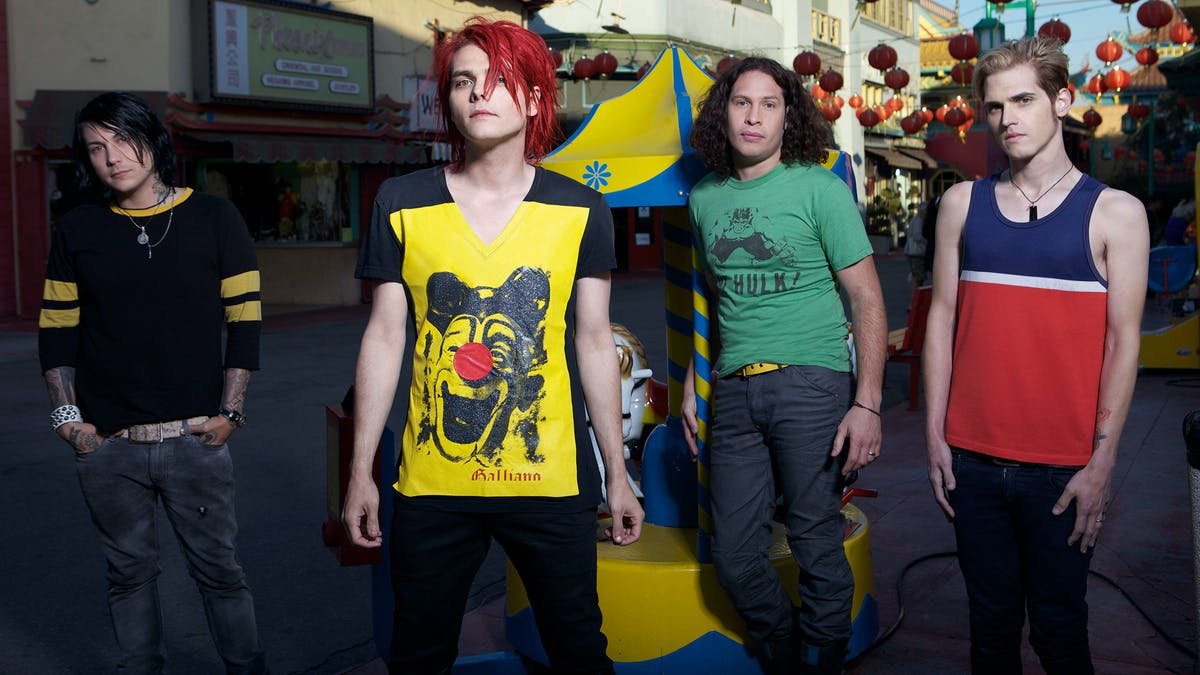