Seattle’s own multi-genre band Dead Lakes released their latest EP, New Language, on May 1. The five tracks that make up this EP bring together the band’s wide range of influences into a stellar conglomerate of songs that both complement each other and tell a story.

From the mind of vocalist Sumner Peterson comes lyrics that tell personal stories about mental health struggles, as the band finds their therapy in the music. Peterson is plaintive and earnest- you can feel the genuine emotion reaching out to touch listeners on “Paradise” in particular.

In this listener’s mind, Dead Lakes evokes a sound reminiscent of early There for Tomorrow (if said band were avid fans of present day Bring Me the Horizon). Each member has their own particular inspirations, and the band has found their voice in bringing the best elements of each to New Language.

With this EP, Dead Lakes is about to become your new favorite band- if they aren’t already. Bursting out of a rapidly growing and really incredible Seattle scene, you’ll be able to feel the Washington vibes humming just under the surface.

Don’t sleep on Dead Lakes- New Language is out now! 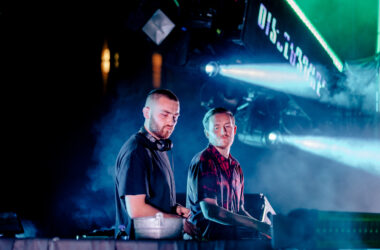 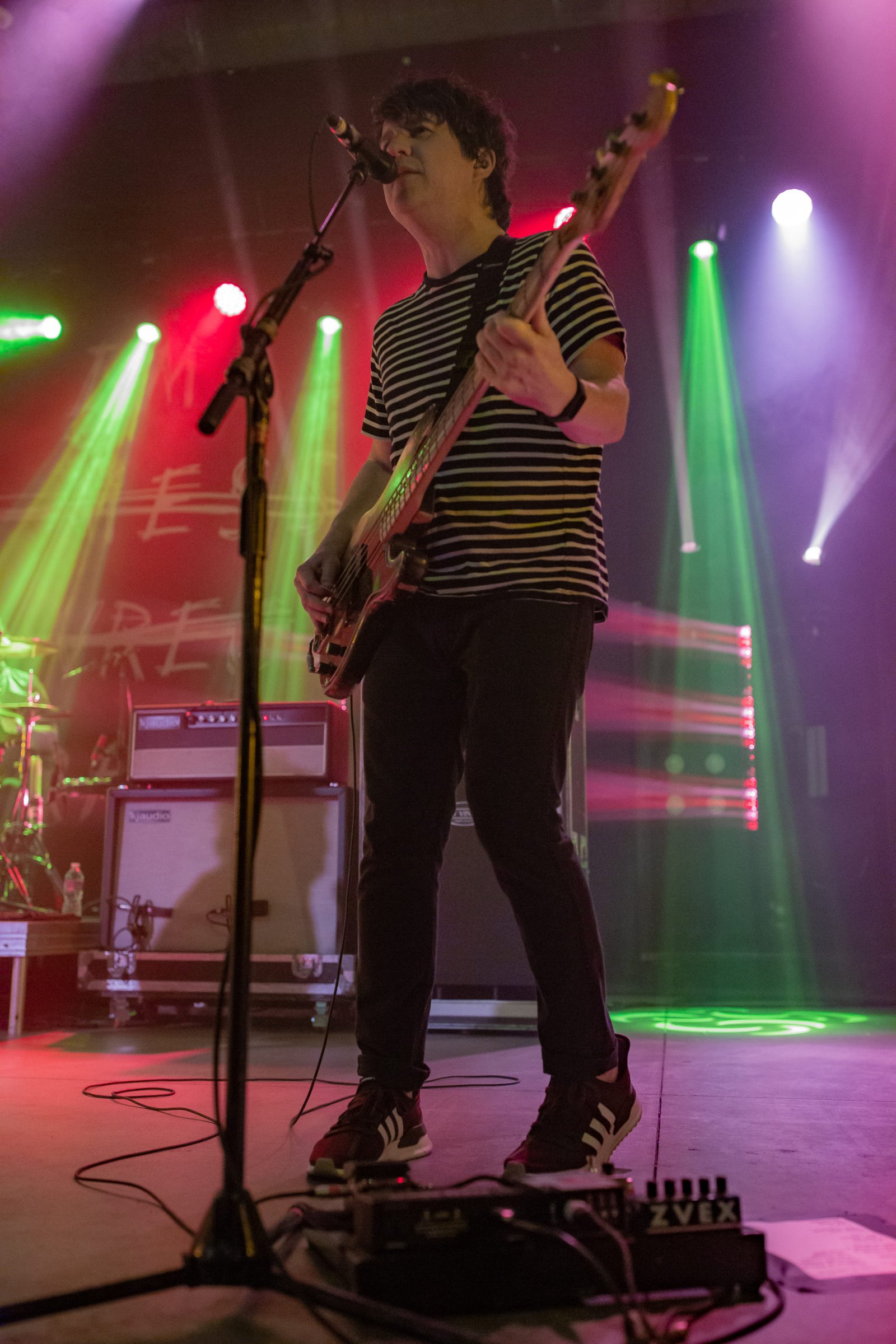