It’s 2020 and The Used are coming out swinging. Their eighth studio album, Heartwork, releases today and it’s a concept and a journey and a battle cry rolled into 16 tracks.

Make no mistake, the album may be lengthy, but you won’t find your attention wandering halfway through. Bert McCracken and co. are clearly on a mission and they won’t be afraid to keep knocking out teeth along the way. The album’s intro segues into the Jason Butler (Fever 333) assisted “Blow Me”- the first single that knocks the wind out of the listener. Heartwork goes on, with McCracken howling that they “wanna be big” before the pummeling “Bloody Nose”.

We reach the midway point with The Used berating cookie cutter music as a sad state of affairs as the album pivots toward challenging whoever’s on the other end of the speakers. In the vein of so many bands before, during and after them, The Used weaves shoegaze, smooth R&B and hypnotic beats into the very fabric of Heartwork. “Cathedral Bell” is almost eerie to hear- involuntary shivers were the effect of another stellar single choice.

With so many years putting in work in the scene, The Used enlisted a few more of their famous friends to feature on the latter half of the record. Blink-182’s Mark Hoppus and Travis Barker make back to back appearances on “The Lighthouse” (with McCracken’s voice hitting notes his contemporaries can only dream of) and “Obvious Blase” (where Barker’s chops are fully displayed, even in recording). Their final feature brings Beartooth’s Caleb Shomo out for a blistering verse on “The Lottery”.

For fans looking for a taste of reminiscence from these scene veterans, Heartwork is precisely the album to marry old and new listeners. Delivering the same energy they’ve maintained for years to interlace with all of their various new influences constructs a rich wall of sound. At the end of the day, Heartwork is a masterclass in both the modern and the nostalgic- and it’s a record that diehards are going to immediately add to their favorites of The Used’s discography.

Story by Olivia Khiel
Images courtesy of The Used 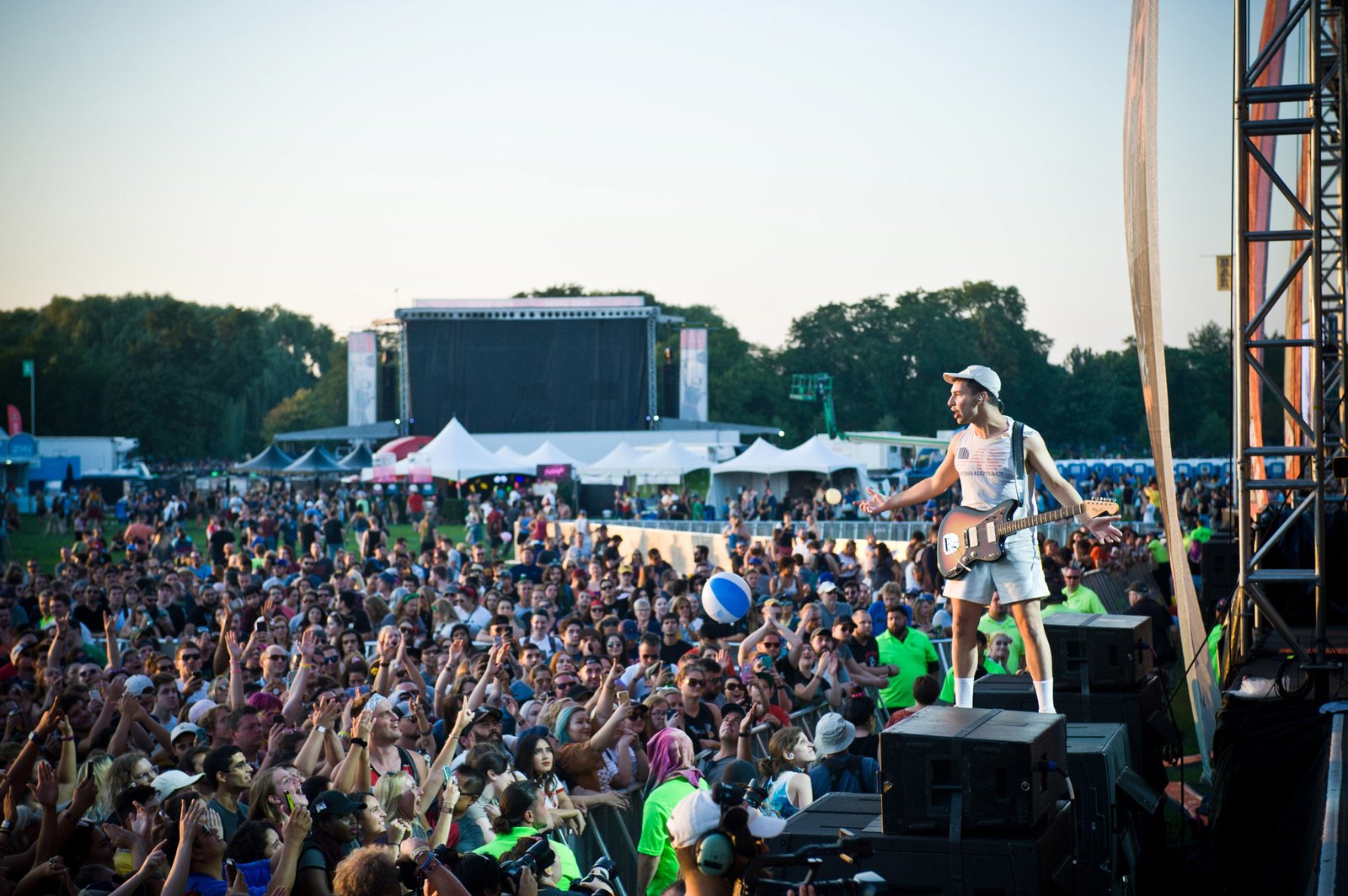 The mighty Slayer kicked off the fifth leg of their final world tour in Phoenix last week. Joined… 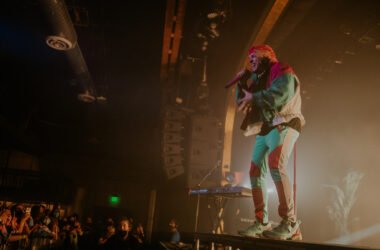 With a new album almost in our hands, Set It Off couldn’t wait to bring their new music…