Despite the rain and chilly weather in Mesa, Better Love, Heart Attack Man and Knuckle Puck brought the heat back to the The Nile Underground’s sold out basement.

Better Love started off the show with soft spoken lyrics that had the audience dancing to the music, while a white neon sign behind the drummer made sure everyone remembered their name.

Heart Attack Man lived up to their chaotic online presence with an explosive set that immediately opened up the mosh pit and spilled attendees onto the small stage. Near the end of the set, singer Eric Egan invited one lucky fan onstage sing some lyrics before leaping back into the crowd’s outstretched hands.

Knuckle Puck ended the night by somehow making sure everyone was sweatier than ever. Frontman Joe Taylor exclaimed, “This is the hottest basement we’ve ever played in!” The energy in the room was chaotic, nostalgic, and incredibly fun.

We’ve got all the photos from the show!
Story and photos by Dustin Bojorquez 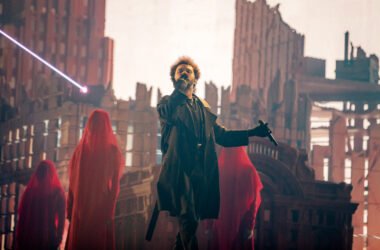 It might have been a Tuesday, but it felt like The Weeknd. Thousands of fans trekked out to… 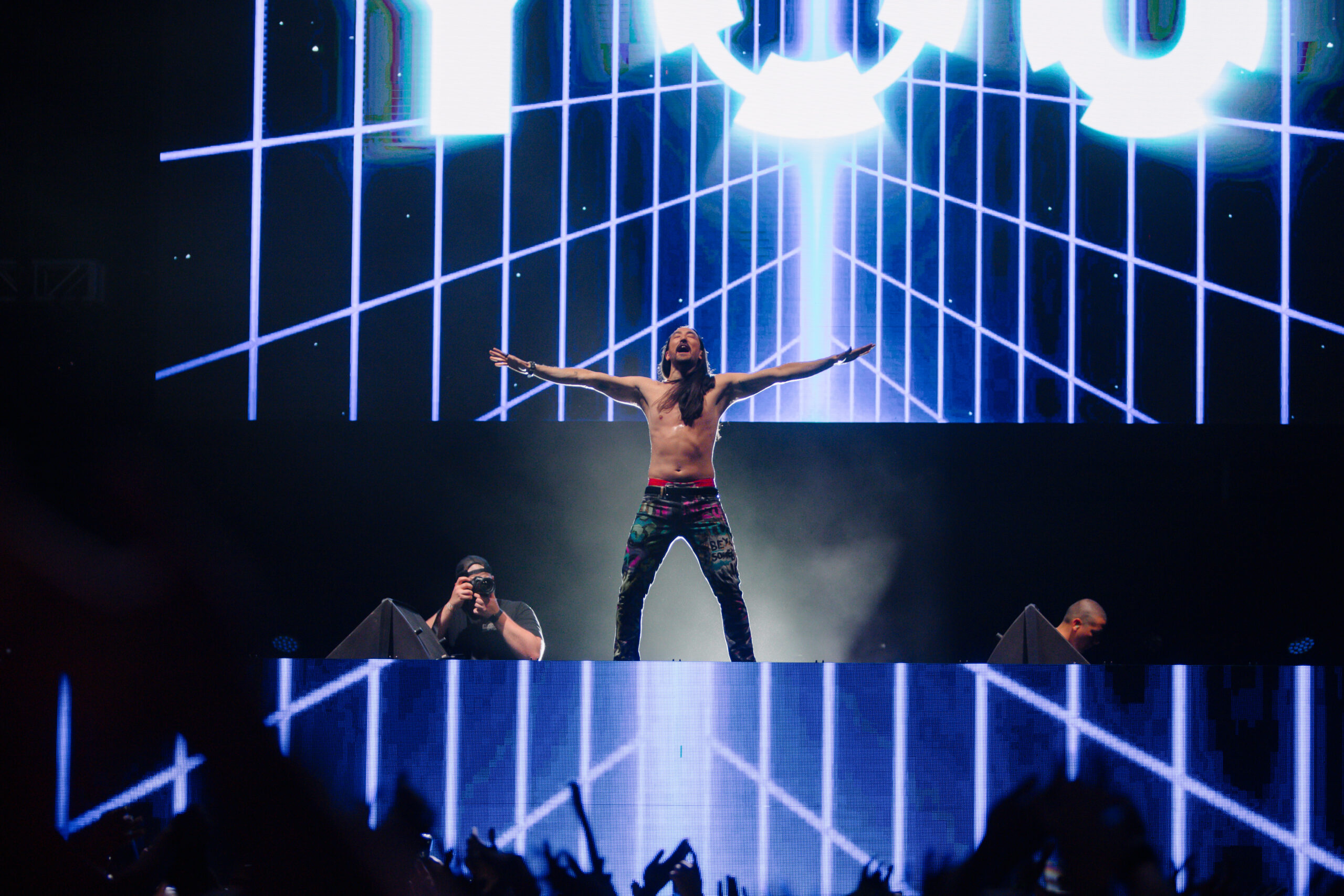 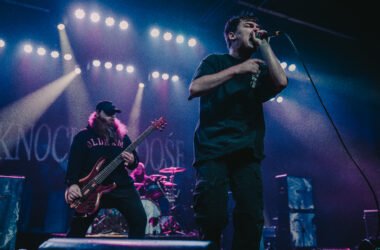