This year has brought about some high profile band reunions, including the return of You, Me, and Everyone We Know. The brainchild and passion project of Ben Liebsch and company, YMAEWK quietly disbanded in 2016 citing struggles with mental health and addiction. 2020 brought the group out of the woodwork, however, after a series of serendipitous (and somewhat painful) circumstances. The band released their latest single, “F.I.N.E.” earlier this month and listeners can hear the song and take a journey through Liebsch’s psyche. Atlas spoke with Liebsch about plans for new music, playing live again and the concussion that got the band back together.

You’ve been away from music for a while. What pulled you back in and what’s inspiring your creative process now?

I hit my head last year [and had] a concussion that basically ruined my life for a couple of months. I was unable to work and I couldn’t really function very much. In that experience, my PTSD was coming to a head, I had just been diagnosed in this process with this dissociative disorder. Someone said I needed to look elsewhere, outside of psychology, to figure out what was going on so I was doing some reading and I had this pretty radical sort of spiritual awakening. And from there, I did some more reflecting on the last couple years of therapy and my life and realized if this is a thing that gives me meaning, brings me to a place of presence like when I’m playing then I just need to figure out how to do it sustainably and not in a way that destroys my physical and mental health. I am conditioned to be totally okay with doing that in an effort to make a thing happen.

This band exists through the help of others and really just sheer force of will. I’ve wanted it to exist more than people have not wanted it to exist and there are plenty of people who have left the band out in the cold, so to speak, over the years and that’s fine. It’s a weird band. We’re not quite straightforward enough to be shoved into one category and we’re not weird enough to be pushed into another category. We’re just in an interesting middle spot.

This song itself is sort of going through the process of where I was over the last year when the concussion occurs and the end of it brings me to this peak experience of glimpsing enlightenment. That’s how I came back to it. I immediately went to the guys we were playing with before in 2015 and ’16 and was like ‘I think I wanna do this and I haven’t figured out how’. So everyone’s been on board and we’re getting to work!

Have you been working on more music beyond these recent releases?

So the plan right now is to release a couple songs throughout this year and then we have some very specific goals for next year as well. We’re trying to make all of our shows very special. We’d be up for a tour next year if it was right and if we weren’t headlining. But again, because of the environmental implications of touring and because of the fact that everyone has to leave work and we’re not like a huge band, it would have to be done in a more calculated way if that makes sense.

We’re not saying no to anything, other than that replacing our physical and mental health in order to do it. I brought myself to a more dangerous place than I really admitted at the end of our last run of touring as far as my mental health goes. It’s not worth it. My mental health deteriorating in addition to my addiction issues was what led the band to fall apart in 2011. I’m not willing to make those same mistakes again. 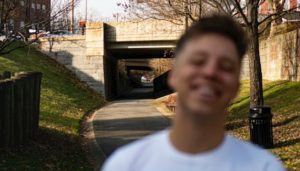 You’ve been playing more regionally since your return. How have things been feeling now that you’re back onstage?

Things are good! I like to play every show like it’s the last one I’m gonna get to. Our operating mentality is really just giving people something that they’re going to remember and to really try to invoke a sense of non-dualism in the room- that we’re all just part of whatever’s happening. It feels good, it feels real good. I’m very pleased with how everything is, I’m very surprised at the reaction and enthusiasm has been so fever-pitched I guess I would say? We were a little…the phrase “ahead of our time” is a little too egotistical, there’s a little too much ego in that, but we were a little too strange for what was going on in our genre when we were touring full time before. I think now might be a better time, I think ears are a little more open.

I’m just very thrilled to be able to do it and hopefully the people are willing to support the band in a financial way that allows us to keep going. At the end of the day, we just need to be able to pay for the recordings and the rest of the content that’s required of all bands these days. We’re just a day at a time- the future looks bright, man.

What are you hoping your fans take away from your music now, on the other side of your hiatus and mental health struggles?

I’m really hoping that fans and other bands and musicians alike get a better understanding of what it requires when you’re kind of doing things yourself and the sacrifices that are made all for the sake of the people. We’re not a huge band by any means but we have a very fervent following. I just hope that they see that there’s a path through. All this music has been written about my own process of growth and where I’ve been, where I’m going and where I’m hoping to be. I’m still writing about the struggles in that and my experiences with that, but I feel like I’m on the other side of something…on the other side of my trauma and the things that really weighed me down for a really long time. I’m trying to demonstrate that…you can be a very mediocre guitar player and still write meaningful things and also…life can be more livable if you work at it. It requires effort. It’s always going to be an ongoing process but I think the acceptance of that just creates so much freedom for people.

I think we’re all starting to realize that this ideal life that social media and our parents have taught us to strive for is just bullshit. What’s really taught is that we should strive to be good at presenting a certain kind of existence, not to actually have that existence. We’re told that we need to improve ourselves constantly- there’s a whole self-improvement industry! I work at a gym [and] most of my work is undoing a lot of the lessons that people have been conditioned in the way that they feel about themselves. I’m all for people if they think they need to be better at something- that’s great, that’s fantastic. But if you look at yourself as less than, you will never feel equal to. There’s no transition from one to the other. It doesn’t exist. You just have to accept where you are now, then figure out where you wanna go and why. I’m just trying to illustrate the process for people.

There’s always going to be an obstacle, there’s always going to be something that’s annoying you to one sense or another. But if you can zoom out and pull back from that and understand…in 30 years, no one’s gonna remember my band- in all likelihood. Who the hell knows? For sure in 50 years, you know what I mean? It’s all so temporary. Some people get really hemmed up, they get stuck in that. They get panicked that we know the ending to everybody’s story. But there’s so much freedom in that. I’m not guaranteed to live through the rest of the day, but I can just be present in the now. Life just gets so much better when you’re able to step back and zoom out, but it requires practice.

Is there anything you want people to know that you normally don’t get asked about?

I’d like to acknowledge those that have helped us get to this point. As much as I’m the captain of the ship, so to speak, it would not exist without the kindness and the assistance of others. I fully believe that the band is writing the best music it’s written, ever. We’re coming to a place of full realization of the band’s name, the mindset and the theme of that. [It’s] very non-dualistic, like we’re all in this together. It’s kind of a high-concept band in that way to fully realize itself and I think we’re doing that now. We’re starting to do that with this iteration. I like to take a moment to thank the people that have helped the band along this way. And obviously anybody that listens or promotes the band because, in large part with some exceptions, the industry doesn’t have much interest in the band, so it relies on people that care about the band to spread the word. 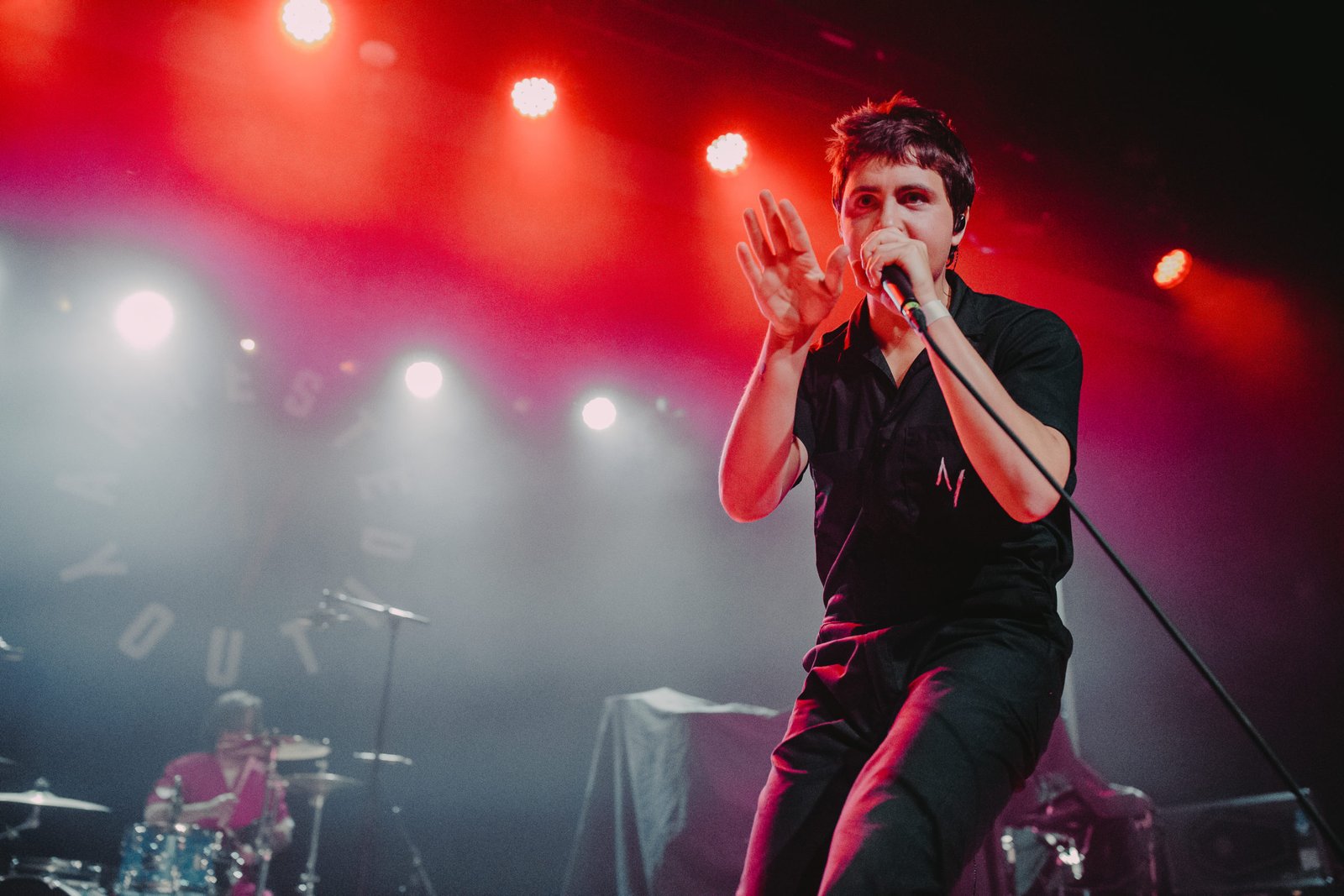 “We released “Brightside” at a strange time.” Arrested Youth’s Ian Johnson took a break from re-configuring his studio… 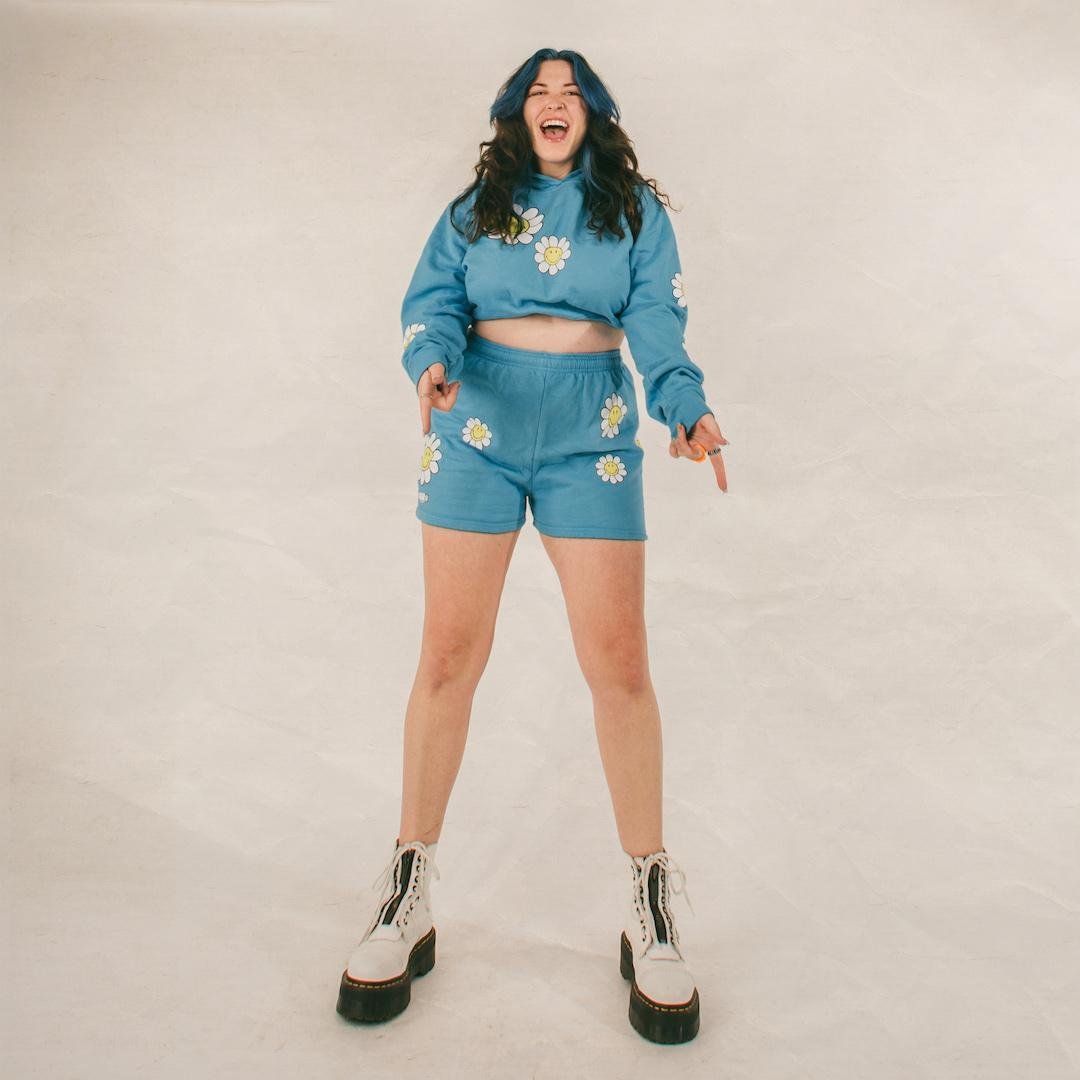 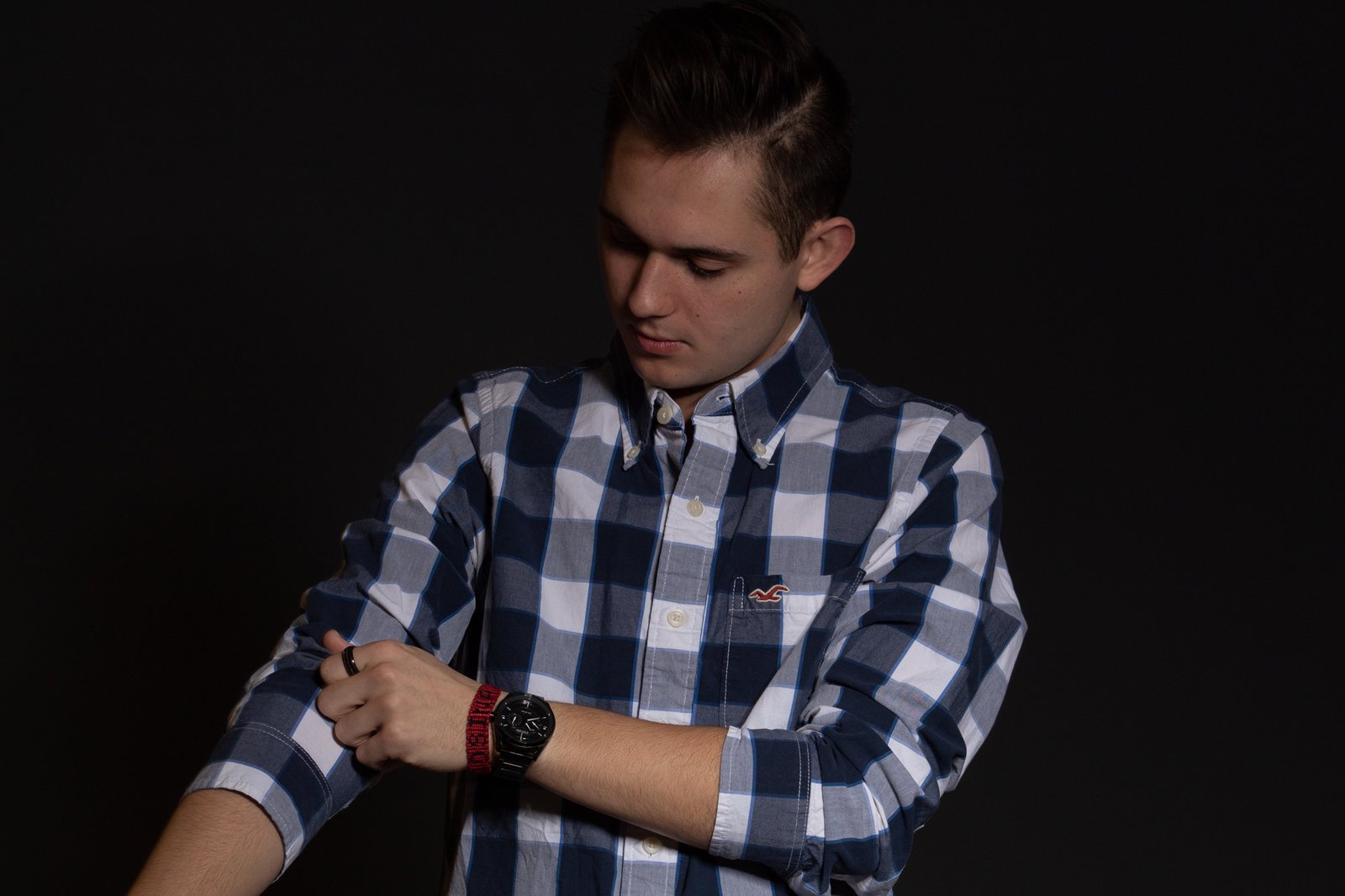 Aspiring pop singer Luke Mock has made his debut with “Universe”. Inspired by the forces that disrupt relationships,…