Some perfect tour lineups could never be dreamed up until the show is happening onstage. The Band of Brothers Roadshow, featuring American Authors and Magic Giant, is one such epic example. The two ideally suited acts were joined by PUBLIC for a night that filled The Van Buren with uplifting vibes and plenty of dancing.

PUBLIC opened the show with a set that immediately pulled the audience’s attention. Charismatic singer John Vaughn was one with the crowd, getting everyone moving to their alt-rock sound. The set was pure fun, with songs like “4Her” and “One That I Want” keeping the room bouncing. Undoubtedly the highlight of their time onstage was a completely unexpected uptempo cover of Britney Spears’ “Toxic” that whipped the incoming audience into a whirlwind of movement. They closed things out with their first radio hit, “Make You Mine”.

The Band of Brothers Roadshow flipped the typical concert model on its head, with members of the co-headlining bands appearing onstage to select that night’s kickoff group with a suspenseful game of Plinko. Magic Giant was picked first so the band, joined by American Authors’ vocalist Zac Barnett, immediately jumped into an intro of “Disaster Party”. True to their word, the rest of the night was definitely a party (minus the disaster).

Featuring keys, violin, cello and everything in between, Magic Giant is a conglomerate of pure talent and their set was everything the fans could have wished for. They played “Celebrate the Reckless” and “Jade” (among others) before running offstage to make way for American Authors’ turn to woo the audience.

It’s hard to imagine a banjo being in a cool modern rock band, but American Authors definitely placed a perfectly timed rapidfire banjo solo in the middle of their first set and the crowd went wild. “Believer” and “Go Big or Go Home” were in the band’s kickoff and really set the tone for the rest of the evening. Both bands were given a chance to play acoustic as well, with Magic Giant entering the crowd to play right alongside their adoring fans. Magic Giant also pulled one ecstatic fan out of the crowd to dance onstage to “Shake Me Up” and even treated Arizona to a live debut of a unfinished new track.

The supergroup reformed for a cover of Simon and Garfunkel’s “Cecilia” and the bands’ epic collab “Rocketman”. Magic Giant and American Authors switched places once more before returning all together for “Window”, “Best Day of My Life” and a showstopping cover of 4 Non Blondes’ “What’s Up” (also joined by PUBLIC) to end the best Friday night celebration we’ve been to in awhile.

Check out even more photos from the show!
Story and photos by Olivia Khiel 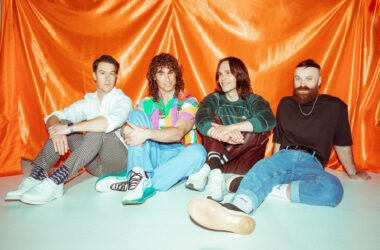 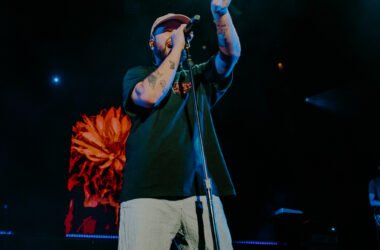 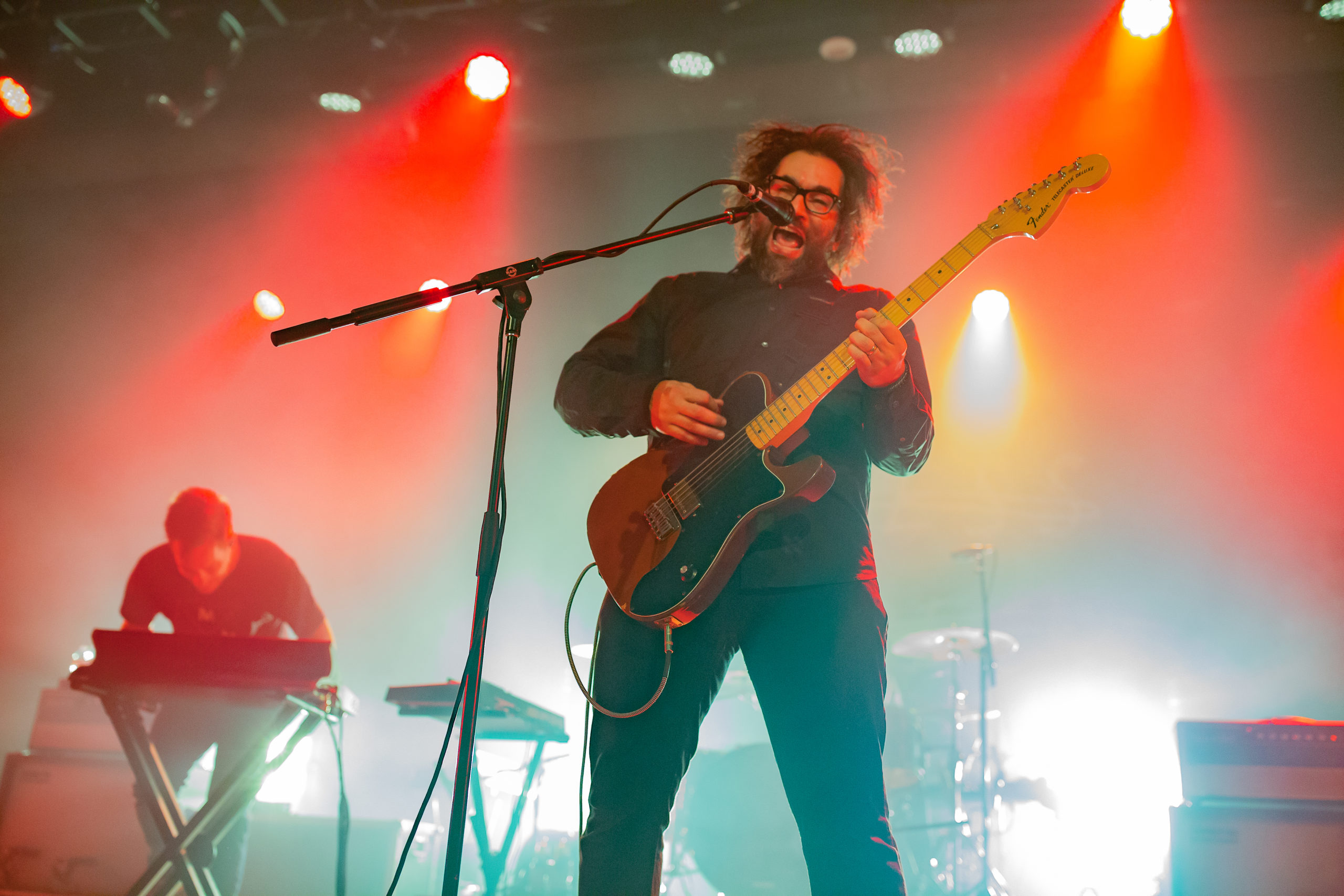