Arizona hardcore legends Scary Kids Scaring Kids returned from a lengthy hiatus for their first hometown show in nearly 10 years on Friday. A sold out Pressroom drew fans of all ages, fully prepared to lose their voices at the command of current vocalist Cove Reber.

The former Saosin singer prowled the stage, spending nearly as much time balanced on the barricade to be up close and personal with an adoring audience. The evening was a celebration tinged with melancholy as the group mourned the 2014 passing of original vocalist Tyson Stevens. Reber treated the set as a tribute, even pausing briefly before “Loved Forever” to toast to Stevens’ memory alongside members of his family.

The band poured out their emotions onstage as they played tracks from The City Sleeps in Flames for the album’s 15th anniversary. This unexpected reunion’s significance was not lost on the crowd- mosh pits were opened, crowd surfers launched towards the stage in droves and diehard fans lost their voices as promised.

Before ending the main part of their set, Reber took center stage to pay homage to the band’s fallen singer, speaking about Stevens’ impact on his own life.

“He taught me to be honest with myself going forward”, Reber said. The band threw everything they had into the performance and emotions were high all night. After reaching the end of the first set, the band returned for an encore that concluded with an explosive finale of “My Darkest Hour”.
Check out photos from this amazing show!
Story and photos by Olivia Khiel 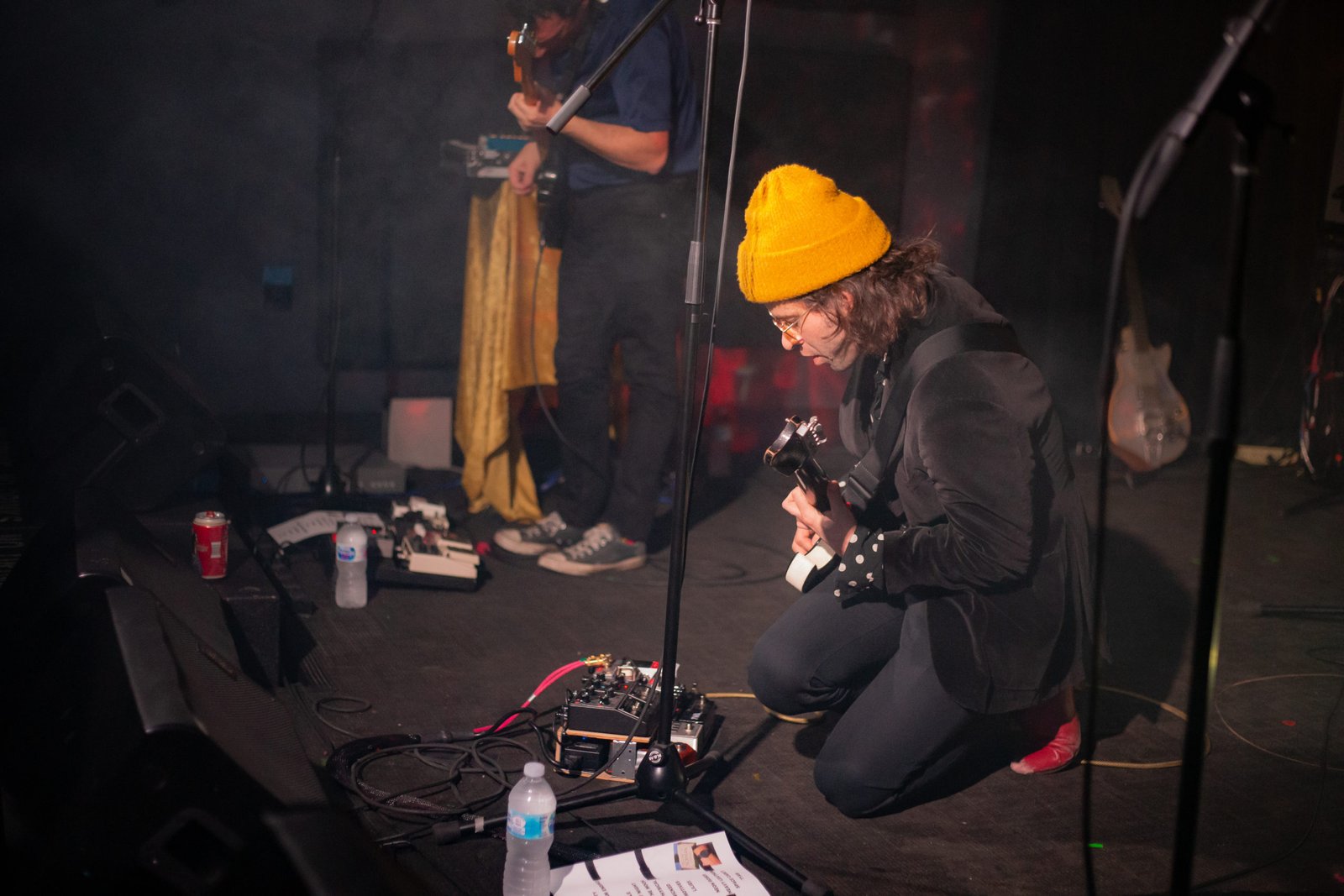 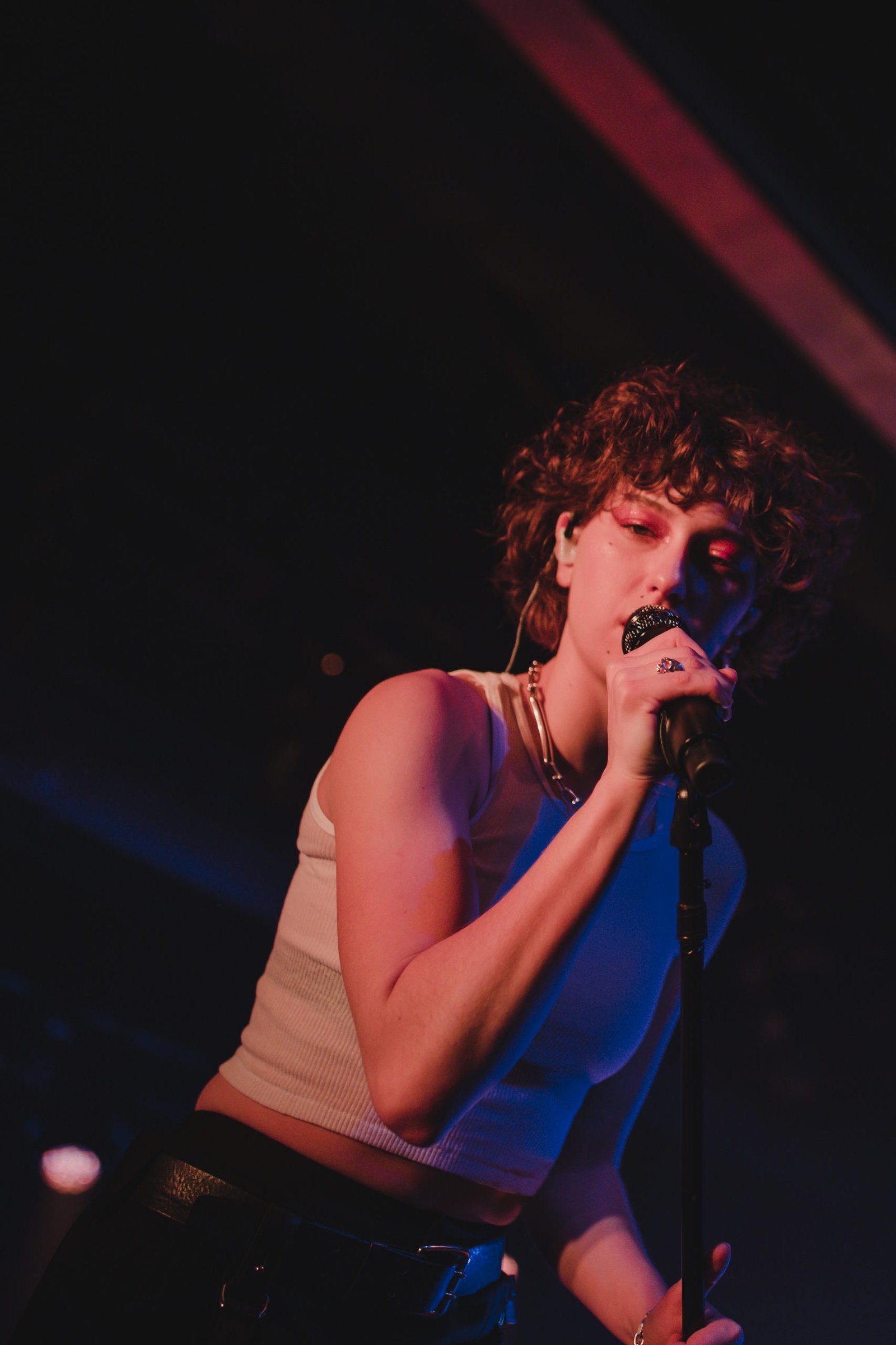