The first thing to know about King Princess is that she was offered a record deal at age 11. The second thing is that she turned down the offer because she wanted to better define her music and maintain creative control when she finally did sign a deal. Her decision showed a surprising maturity even back then, and nothing has changed. She’s wise beyond her years and pursues her many musical loves: production, songwriting, singing, and putting together good music that anyone across the gender and sexuality spectrums can enjoy.

That being said, the genderqueer gay powerhouse knows what it’s like to look for representation in music and loves seeing her fans show up. “I see a huge fucking room of dykes and fags,” she said Monday night at The Van Buren in Phoenix. And everyone in the room was absolutely living for her cuts from last year’s Cheap Queen and the drag queens who performed during the show.

Atlas caught the action, of course. Check out our photos from the show!
Story and photos by Taylor Gilliam 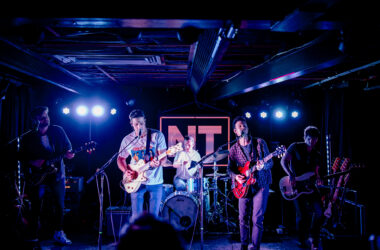 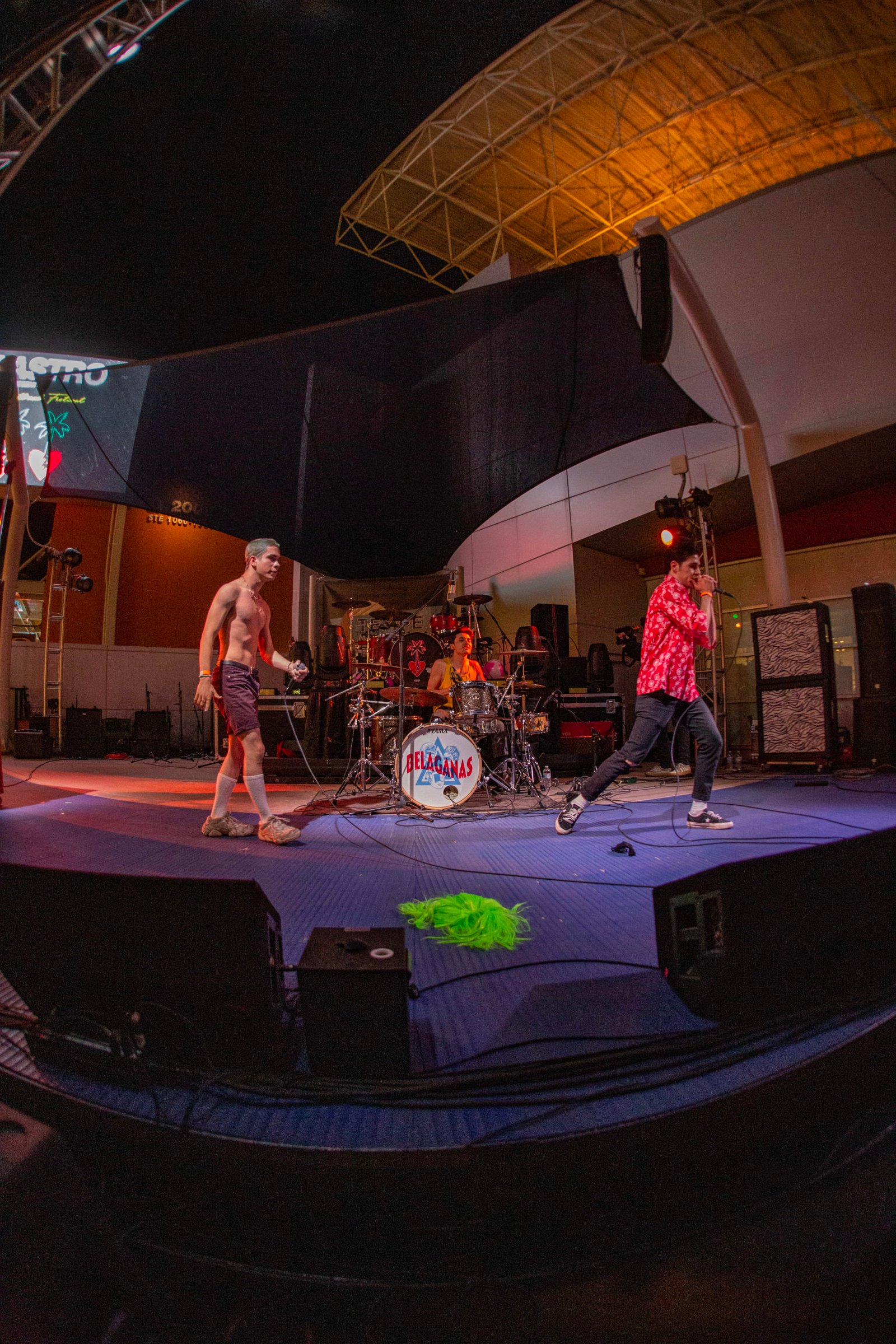 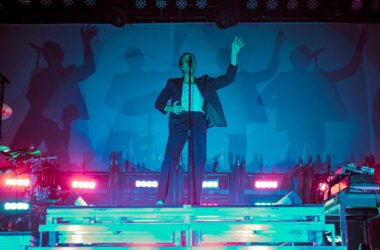