When Jack Antonoff gets restless, he summons his people. And they turn out in droves. Bleachers visited Las Vegas’ House of Blues on Saturday for one more jaunt before the final push to the band’s next album.

The sold out room filled up early as opener Claud trotted onstage. The sweetly androgynous performer’s high, clear voice caught everyone’s ears, turning side conversations into rapt attention towards the stage. They played songs from their latest introspective EP, Sideline Star, taking the audience on a journey of jewel-toned melancholia about love, loss and catching feelings.

Claud was adorably awkward, their Gen-Z affectations jumping out in their stage presence and interactions with the crowd between songs. They described a brief Instagram conversation with Lil Nas X (“Thank you Mr. X” making the audience laugh agreeably) before playing the song that makes the rapper cry, “Easy”. Claud closed their set with “Wish You Were Gay” (no relation to the Billie Eilish number of the same name) before waving and jogging offstage to their band’s outro.

As the lights dropped for Bleachers’ entrance, it was as if the venue was suddenly profoundly awake, immediately alive as the band took the stage. Despite the dual drummers, saxophone and plethora of auxiliary instruments and effects, Antonoff is a no-frills, pure performer. He commanded every ounce of the crowd’s energy and attention from the first notes of “Let’s Get Married” through the rest of the set. The band stacked their hits at the beginning of the set, not allowing the fans to catch their breath until the brief respite of “Wake Me” and “All My Heroes”.

Antonoff was incredibly present for this set, clearly elated to be out from behind the veil of the studio to play for people again. He spent many moments throughout the night describing the formation of the band’s tracks, including “Rollercoaster” and “I Miss Those Days” (initially started as a holiday tune). Bleachers laughed and joked with each other onstage, with Antonoff poking fun at guitarist Mikey Hart and bringing saxophonist Evan Smith front and center for solos and their traditional battle of the instruments towards the end of the night.

Antonoff’s dance break came in the form of a bouncy cover of Depeche Mode’s “Just Can’t Get Enough” and an extended version of “You’re Still a Mystery”. Tears really started flowing when Antonoff inserted an abridged version of fun.’s “Carry On”- a nostalgic throwback surprise that was obviously welcomed by everyone in attendance. The band had their crowd in the palm of their collective hand, calling for fans to get on each other’s shoulders and cheer cyclically for their own entertainment. They eschewed an encore, preferring to simply close the night with the anthemic one-two punch of “I Wanna Get Better” and “Don’t Take the Money”.

If this Vegas show (and the other two dates of this “tour”) was any indication, it’s abundantly clear that the fans are just as restless and eager for more music as Antonoff is, and they cheered the loudest when he promised to return with new music in the new year. 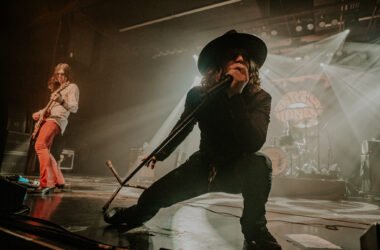 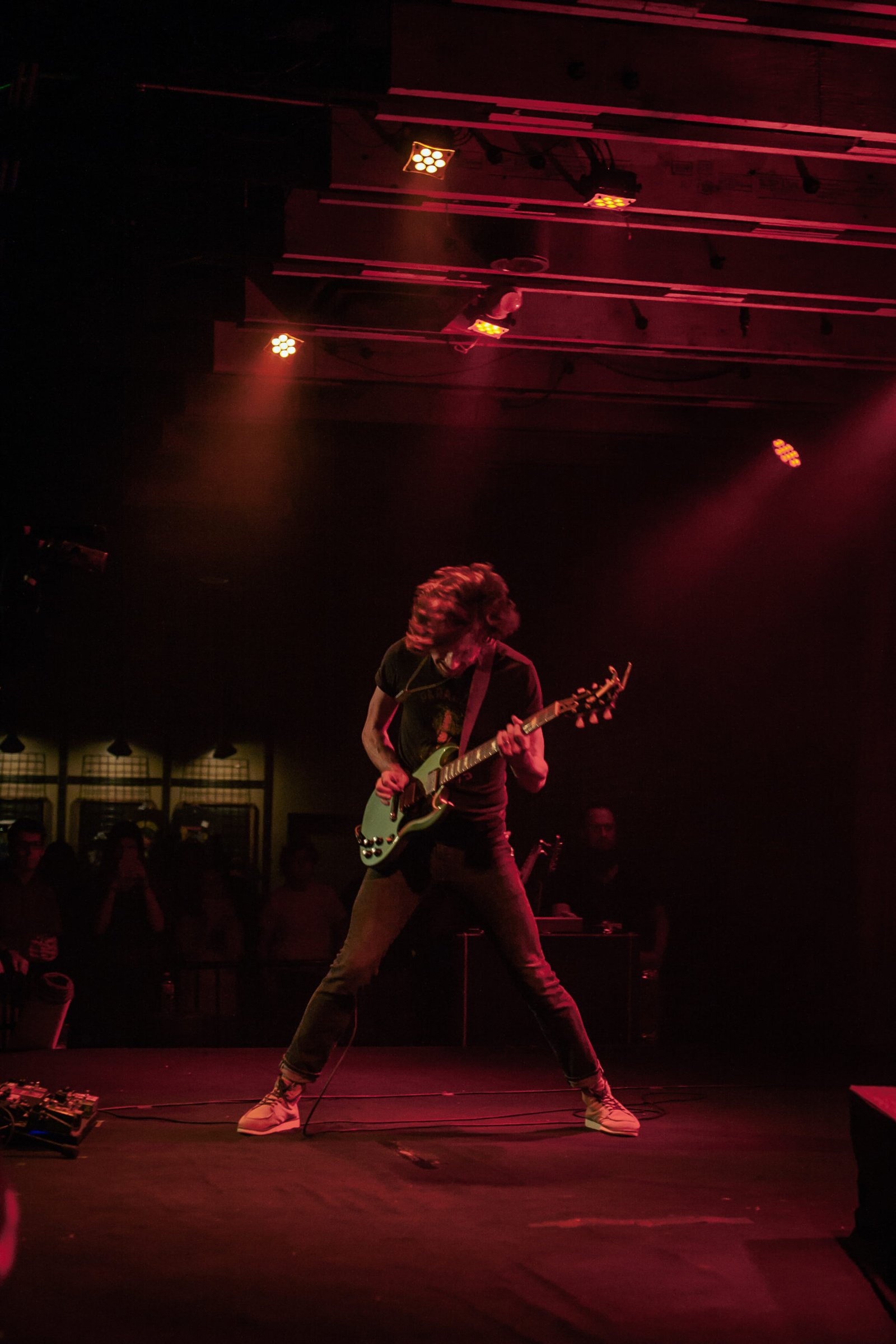