It’s been far too long since La Dispute and Touche Amore shared a stage, but dreams came true for both bands and fans last week. The brother bands closed out the 2019 touring season with a joint venture that stopped at The Nile Theater in Mesa.

Touche Amore played what amounted to a co-headlining set, putting the full room in their feelings from the jump. Frontman Jeremy Bolm instantly connected with the audience, as the front section pushed closer to the stage to shout the words in the band’s faces. Touche Amore’s set was (as always) honest, powerful and raw, cementing them in the hearts of their fans. The set even got a little rowdy as the men onstage encouraged the crowd to get involved, closing things out with “Honest Sleep”.

La Dispute has been playing The Nile for nearly a decade, and they made sure to show the venue and its staff plenty of love for the years of amazing gigs. That being said, this one was special and the people in the room knew it right away. Vocalist Jordan Dreyer was on fire, his fiery vocals surging with emotions that resonated with the crowd. The band played a lengthy set, including songs from nearly every era of the band’s career.

Since La Dispute and Touche Amore are so close, they created a split EP together and the band was joined by Touche singer Bolm for a truly incredible performance of “How I Feel” and “Why It Scares Me”. Dreyer and Bolm have sung each other’s praises for years and watching them share the stage was a beautiful moment in an already stellar set. The band ended the evening with “There You Are (Hiding Place)” before returning for an encore that included the fan-favorite “King Park”.
Check out more photos from the show!
Story and photos by Olivia Khiel 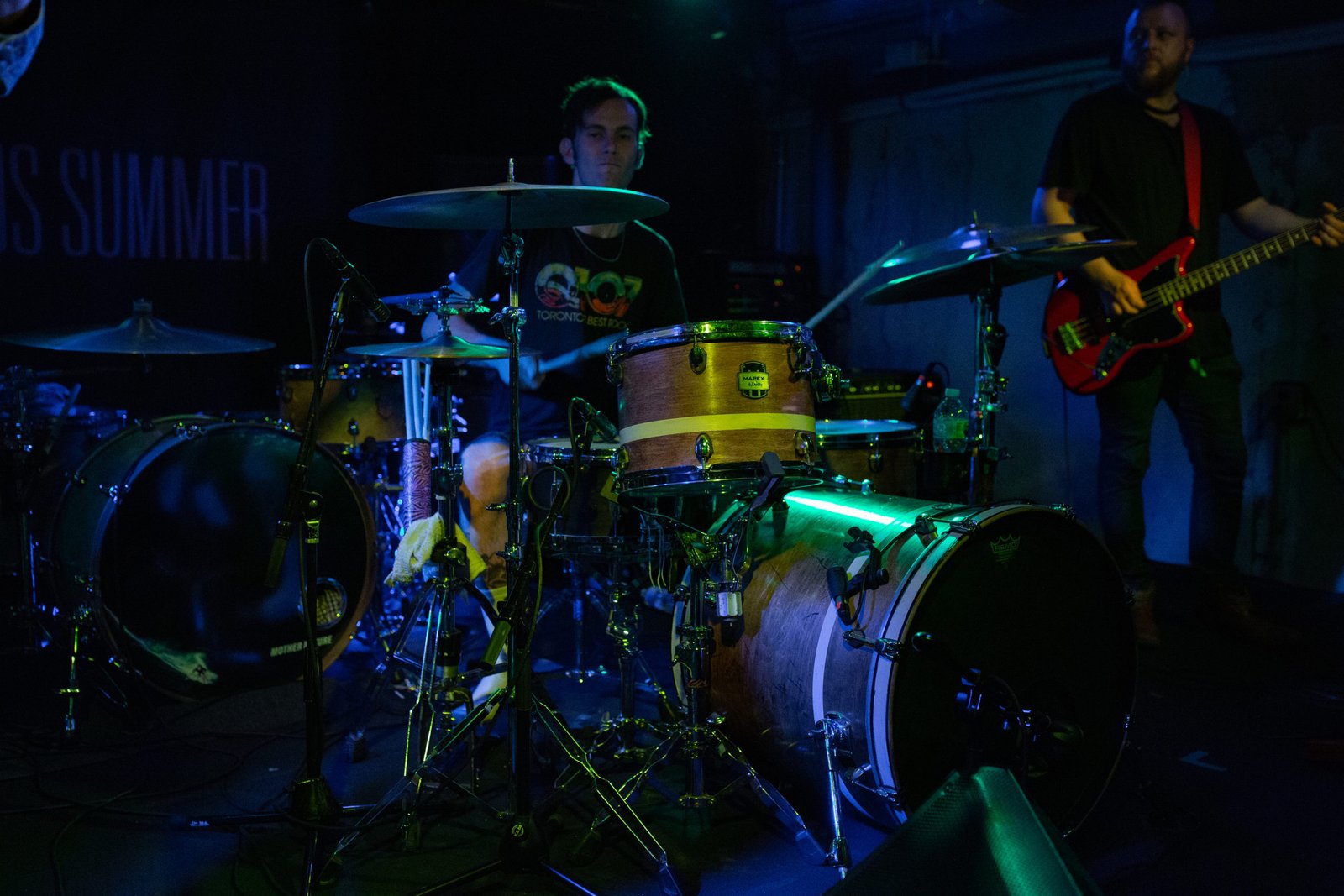 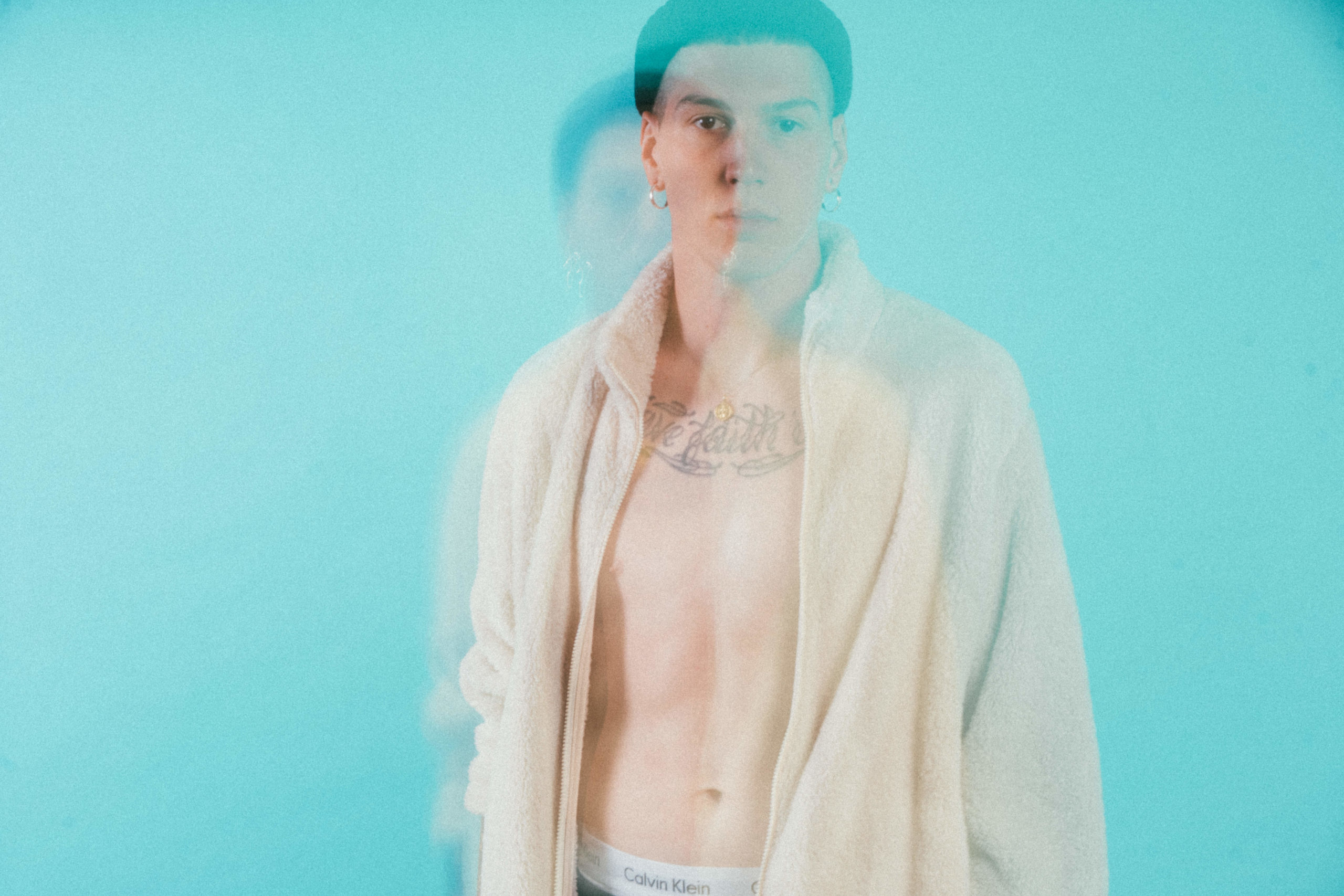 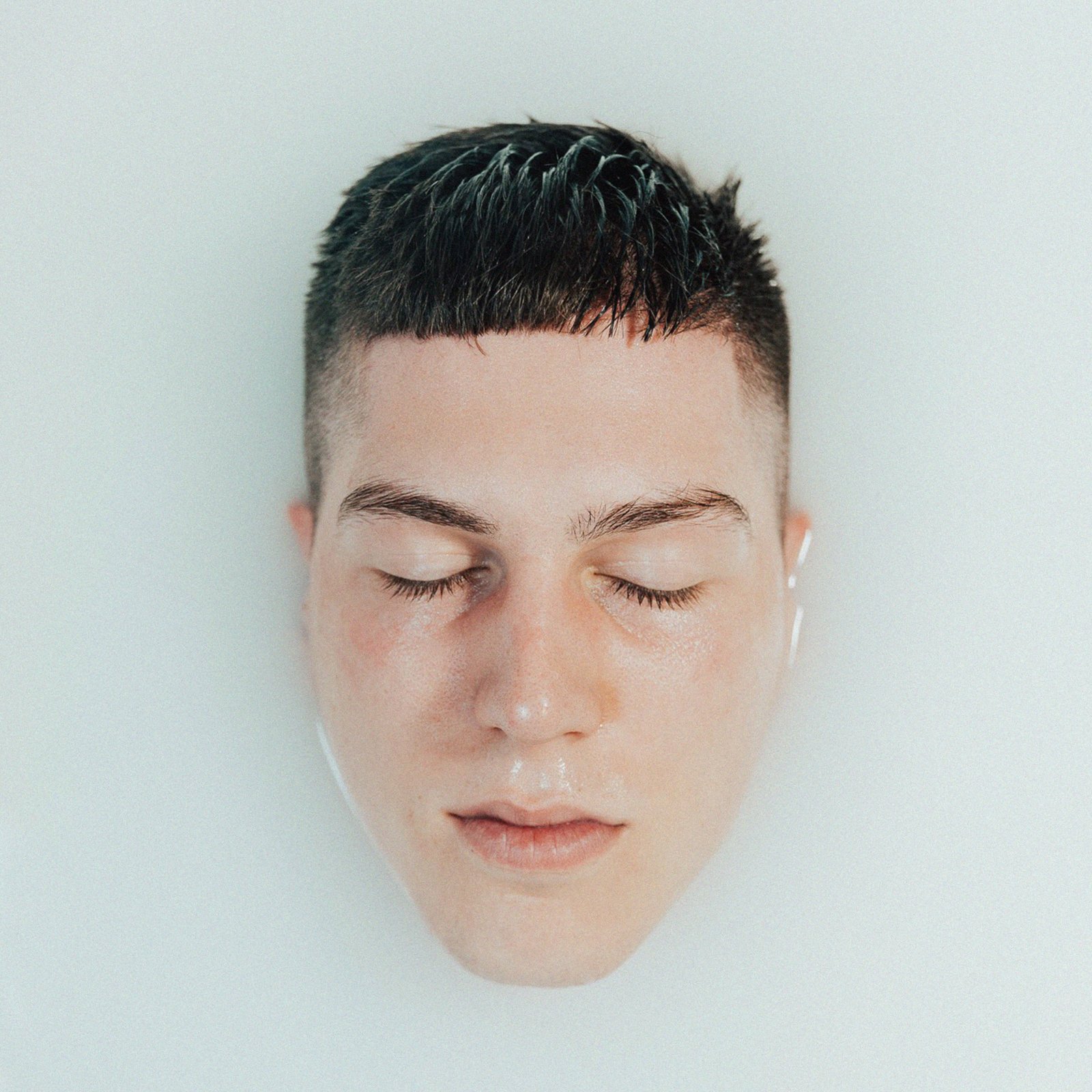 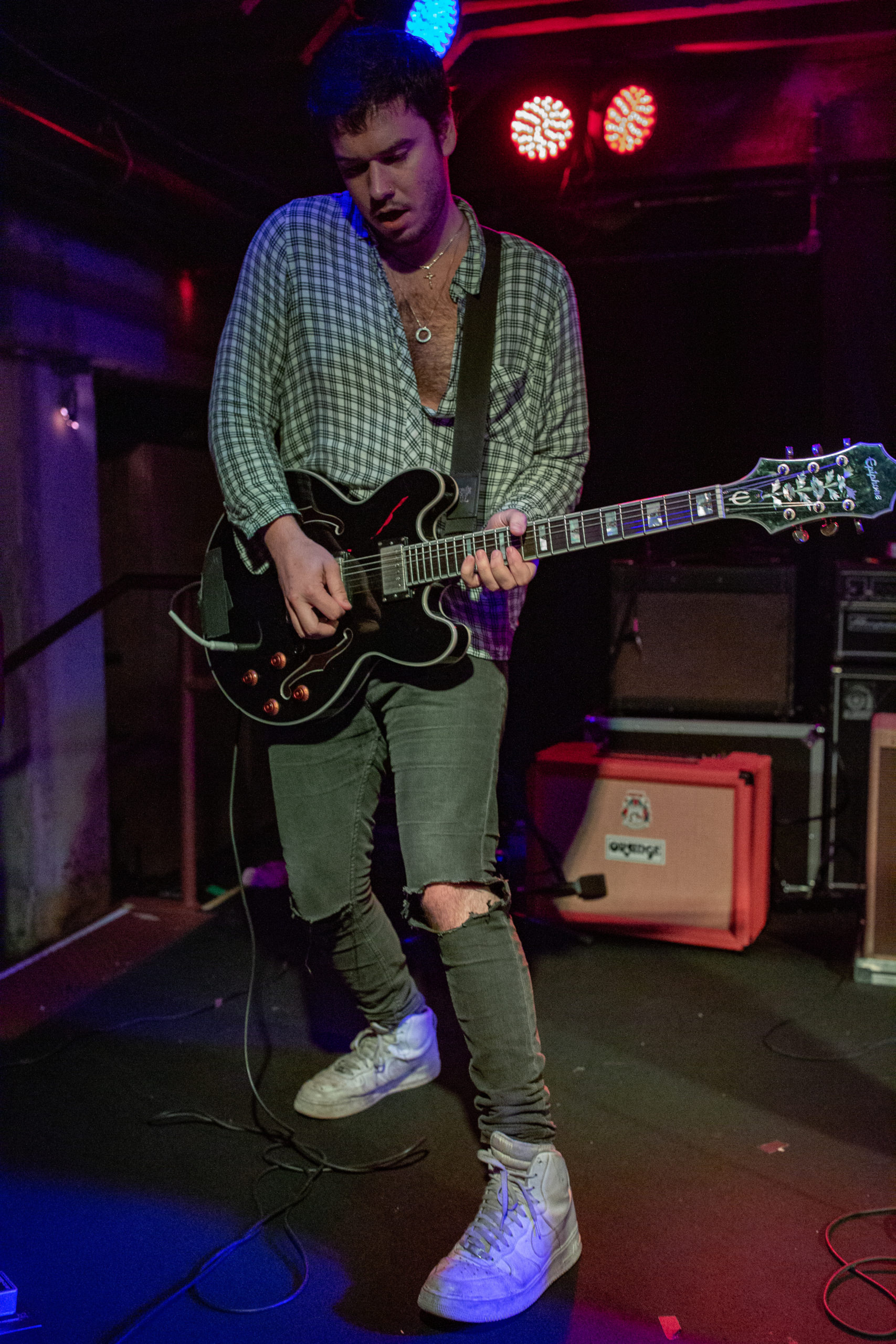 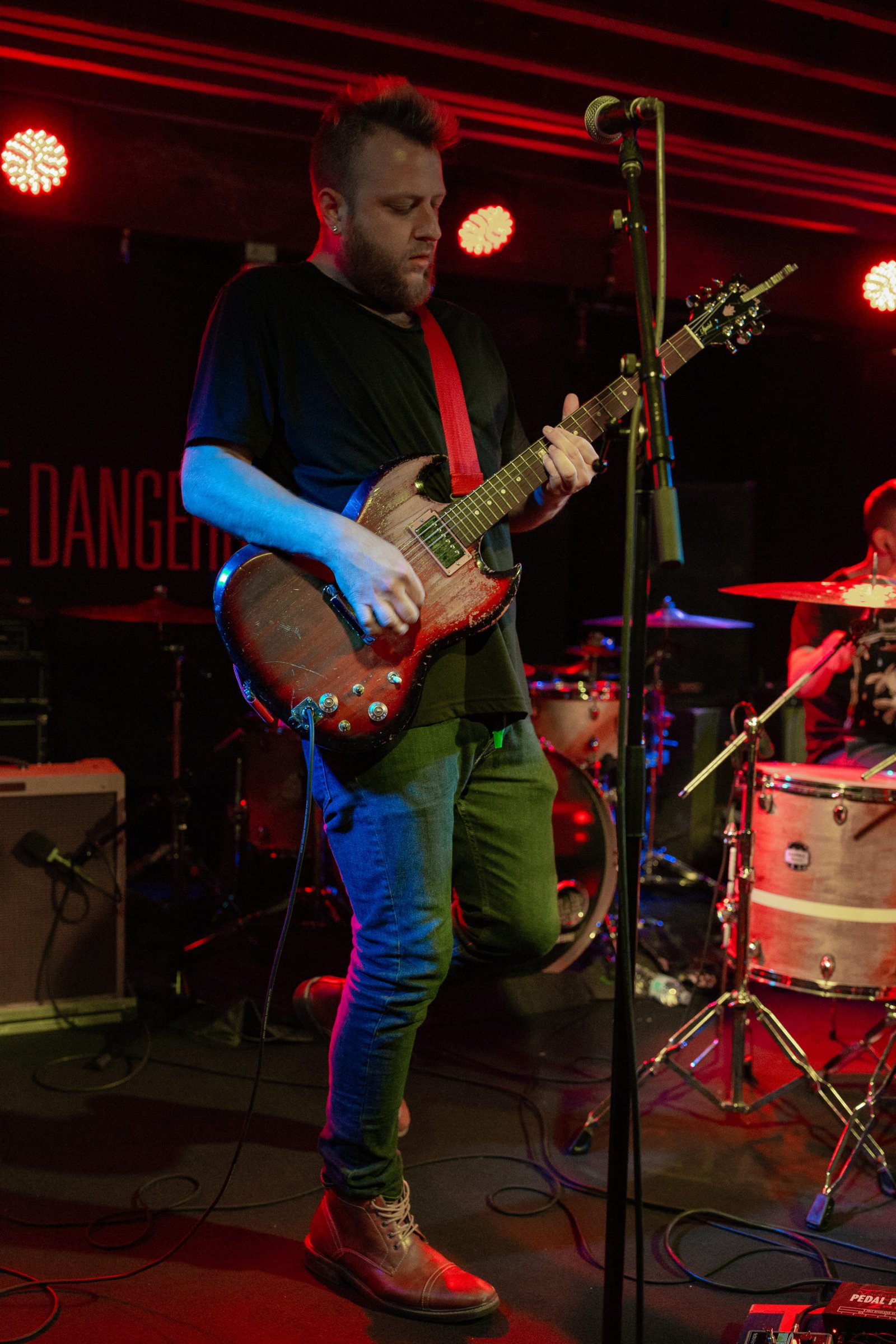 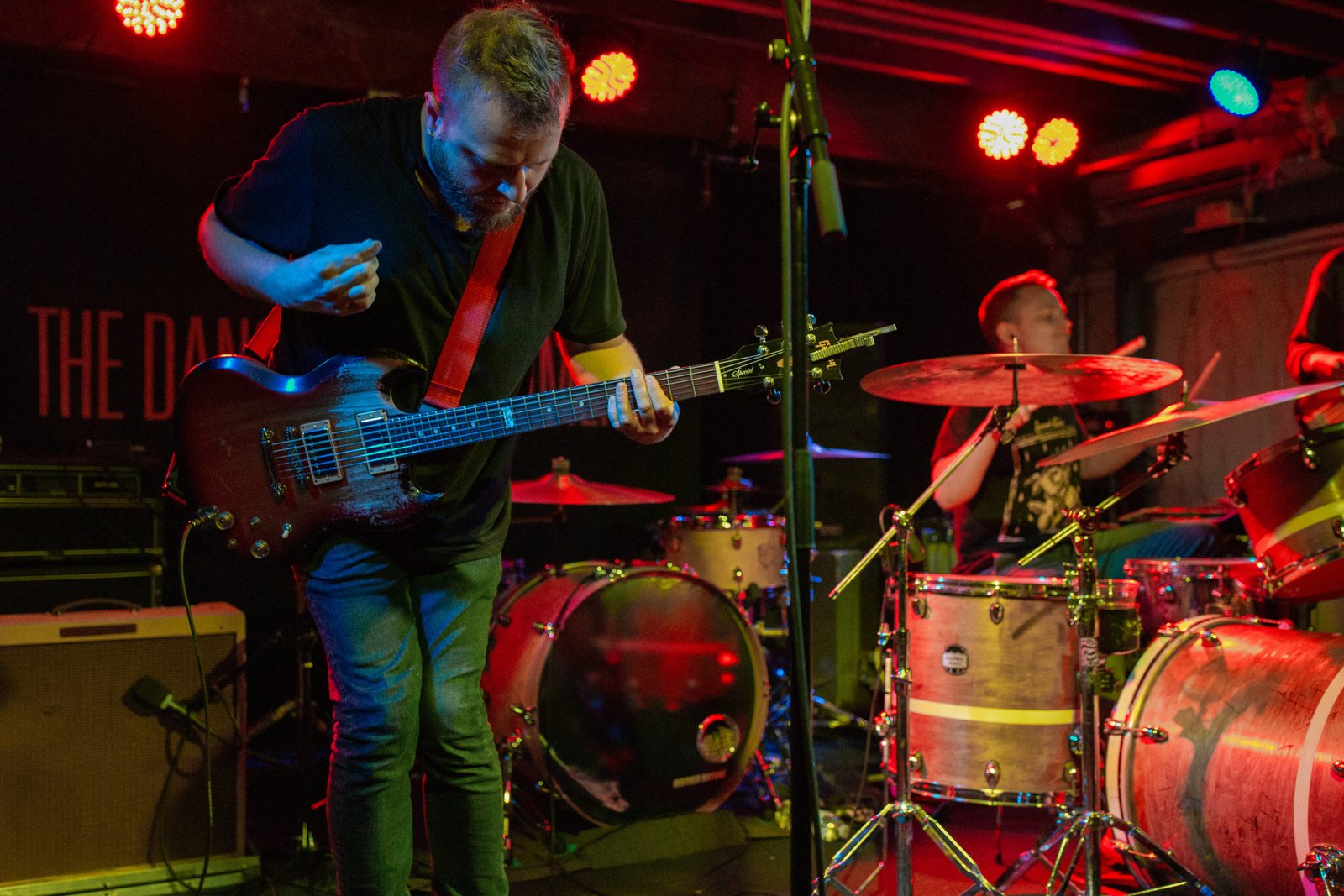 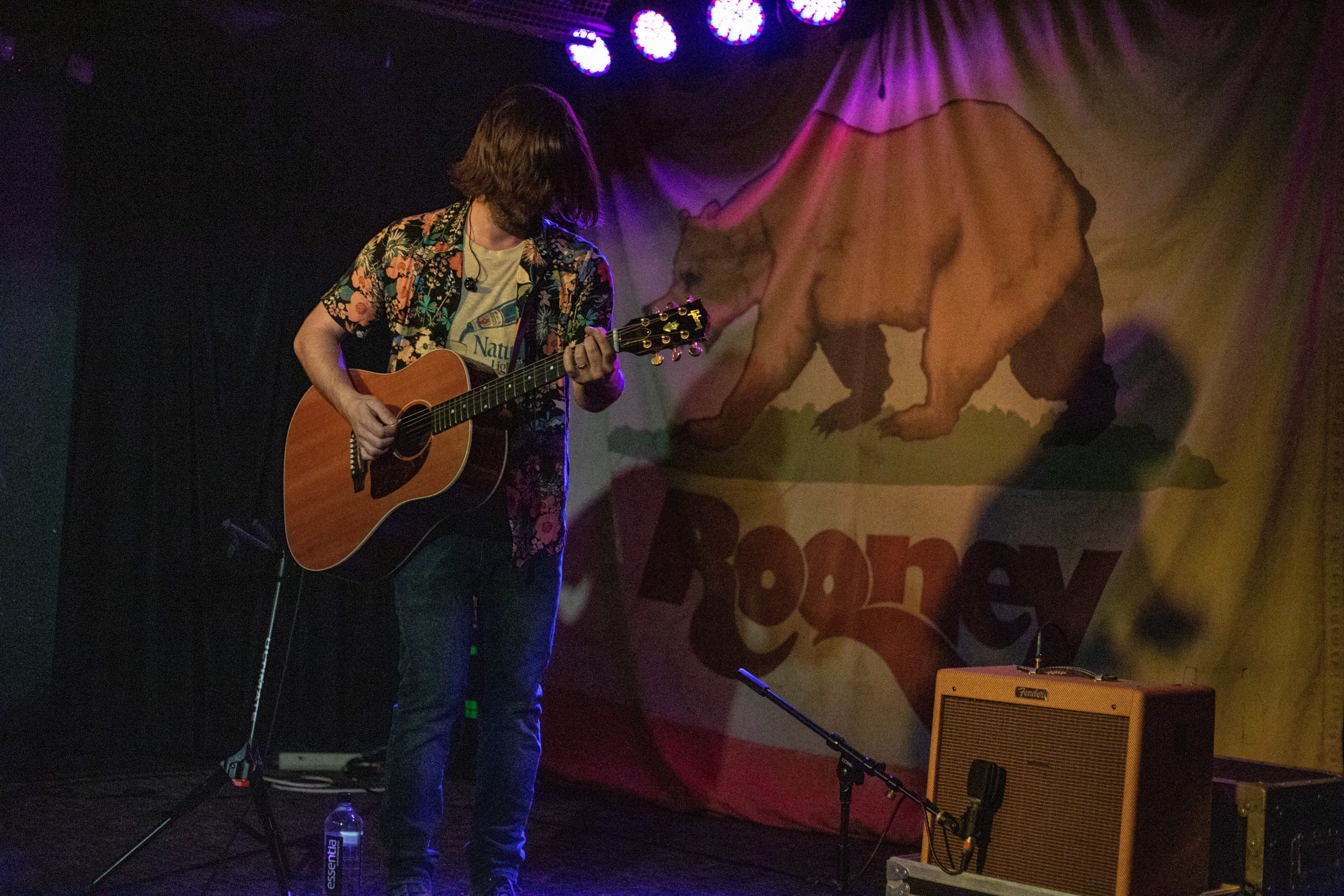 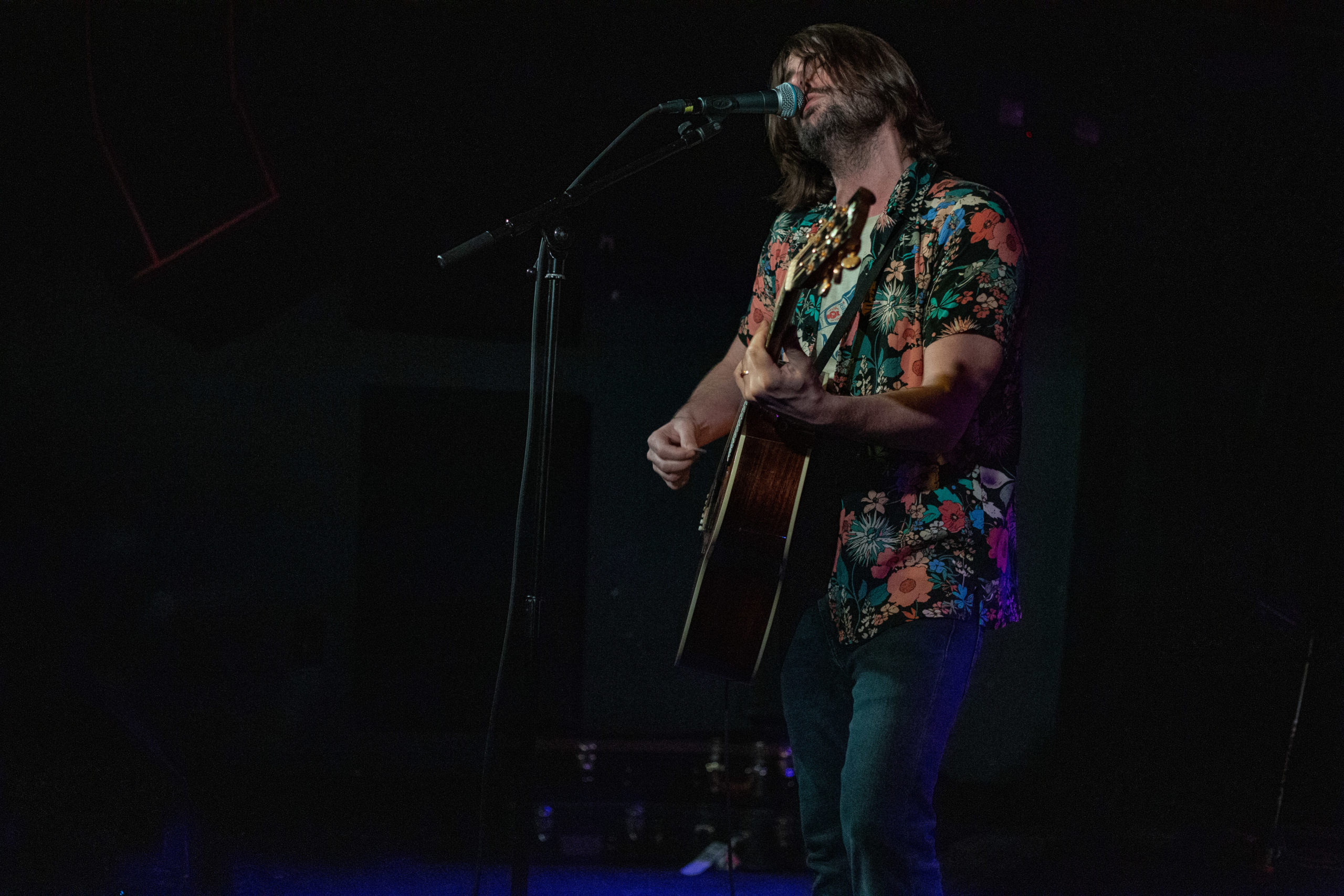 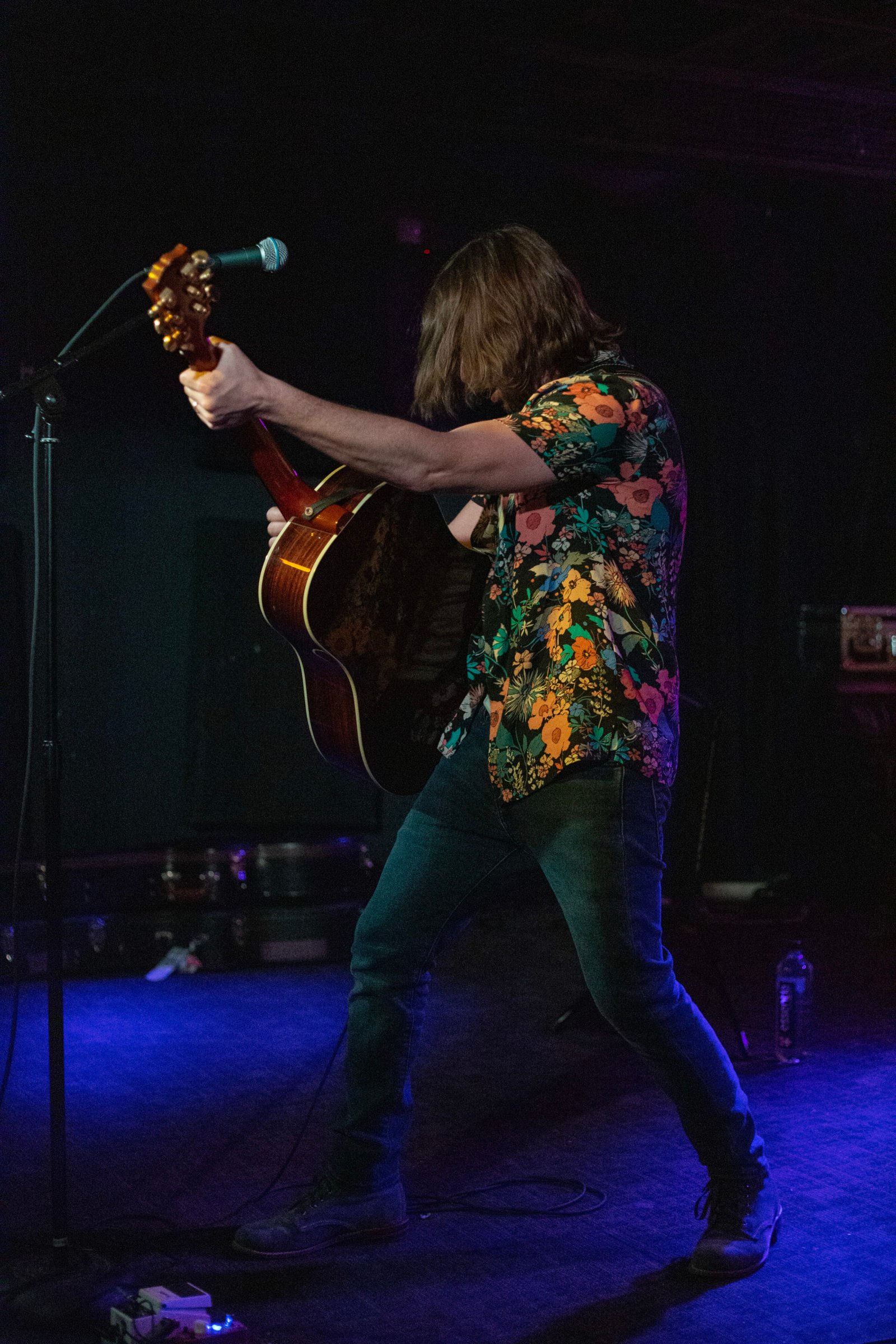 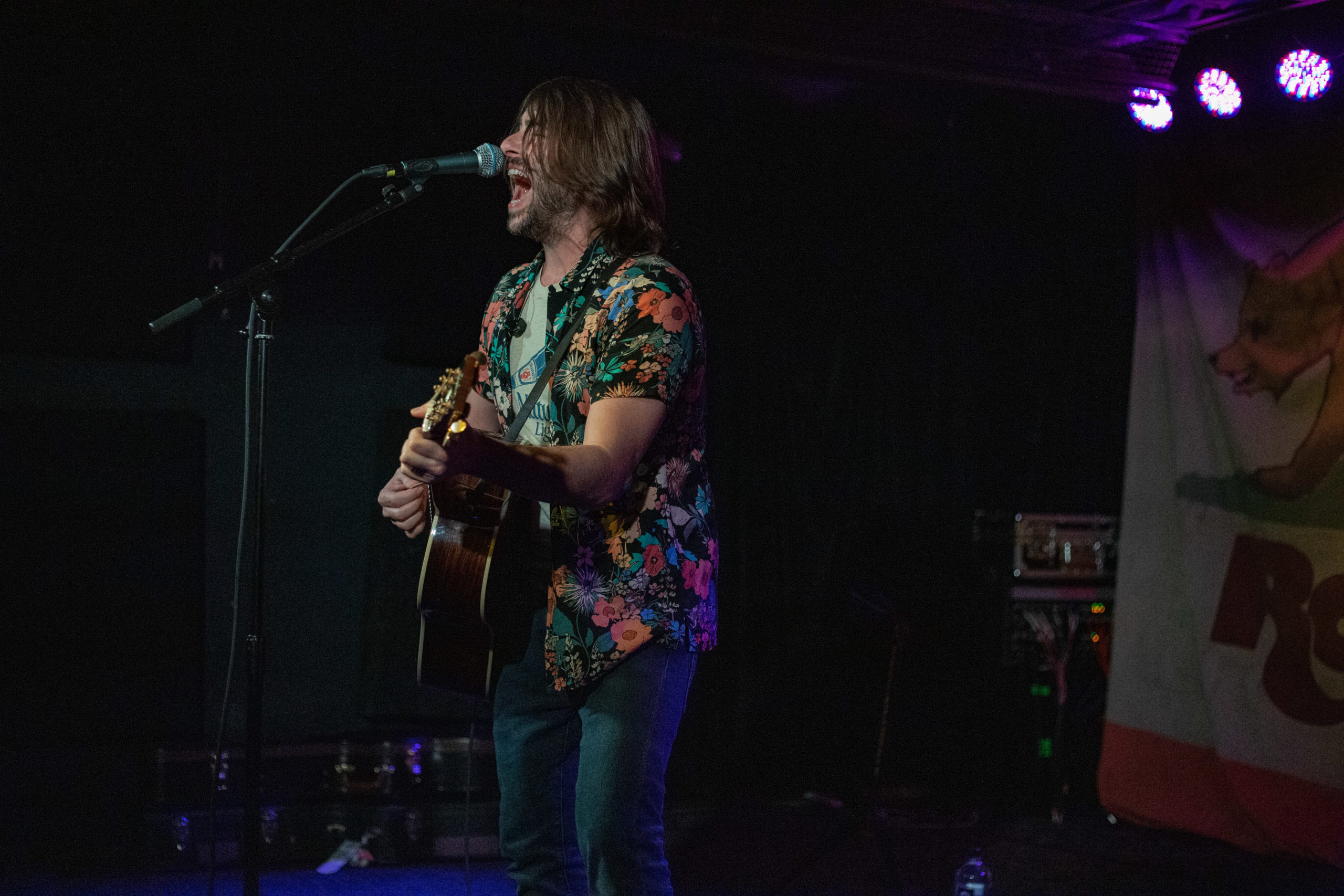 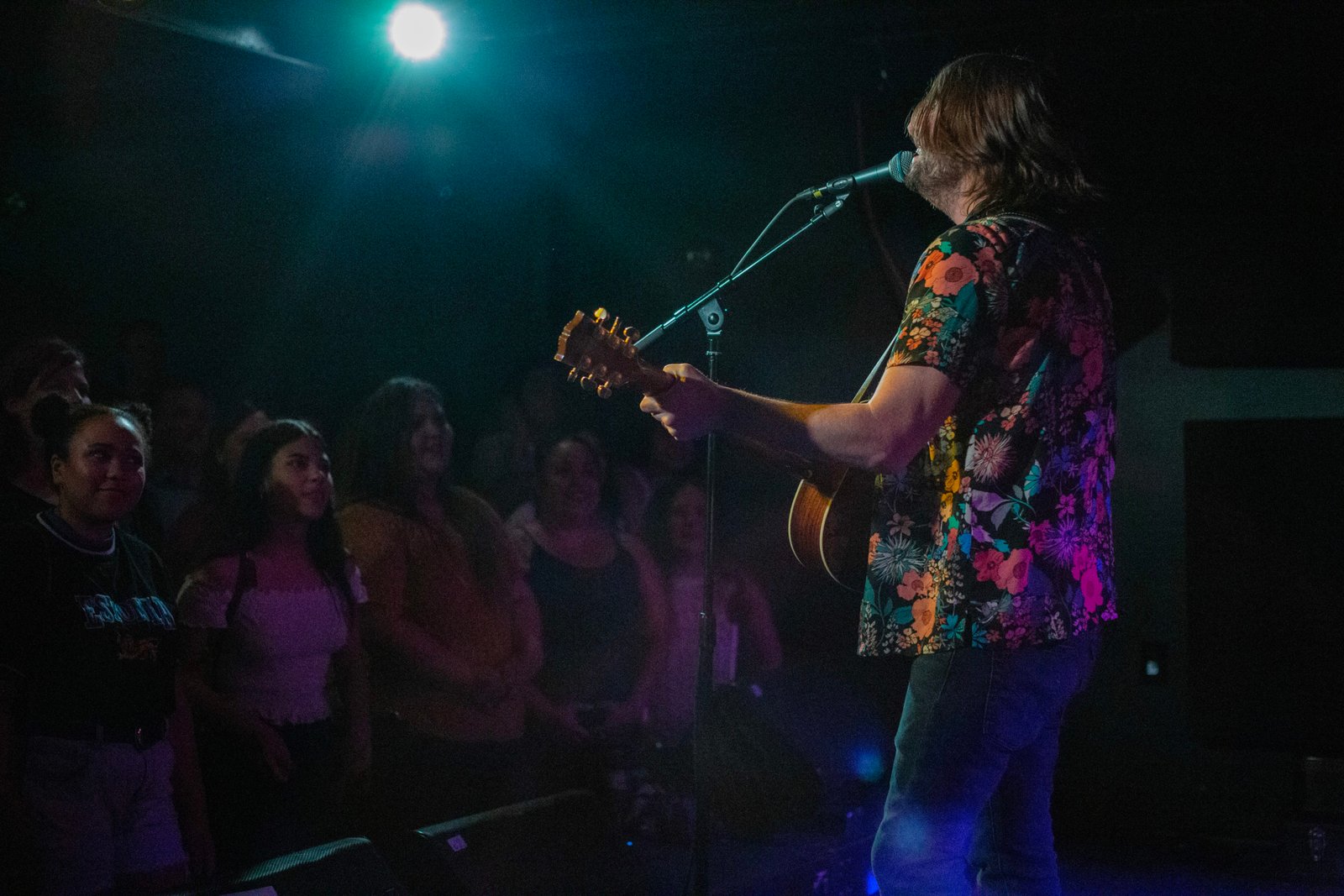 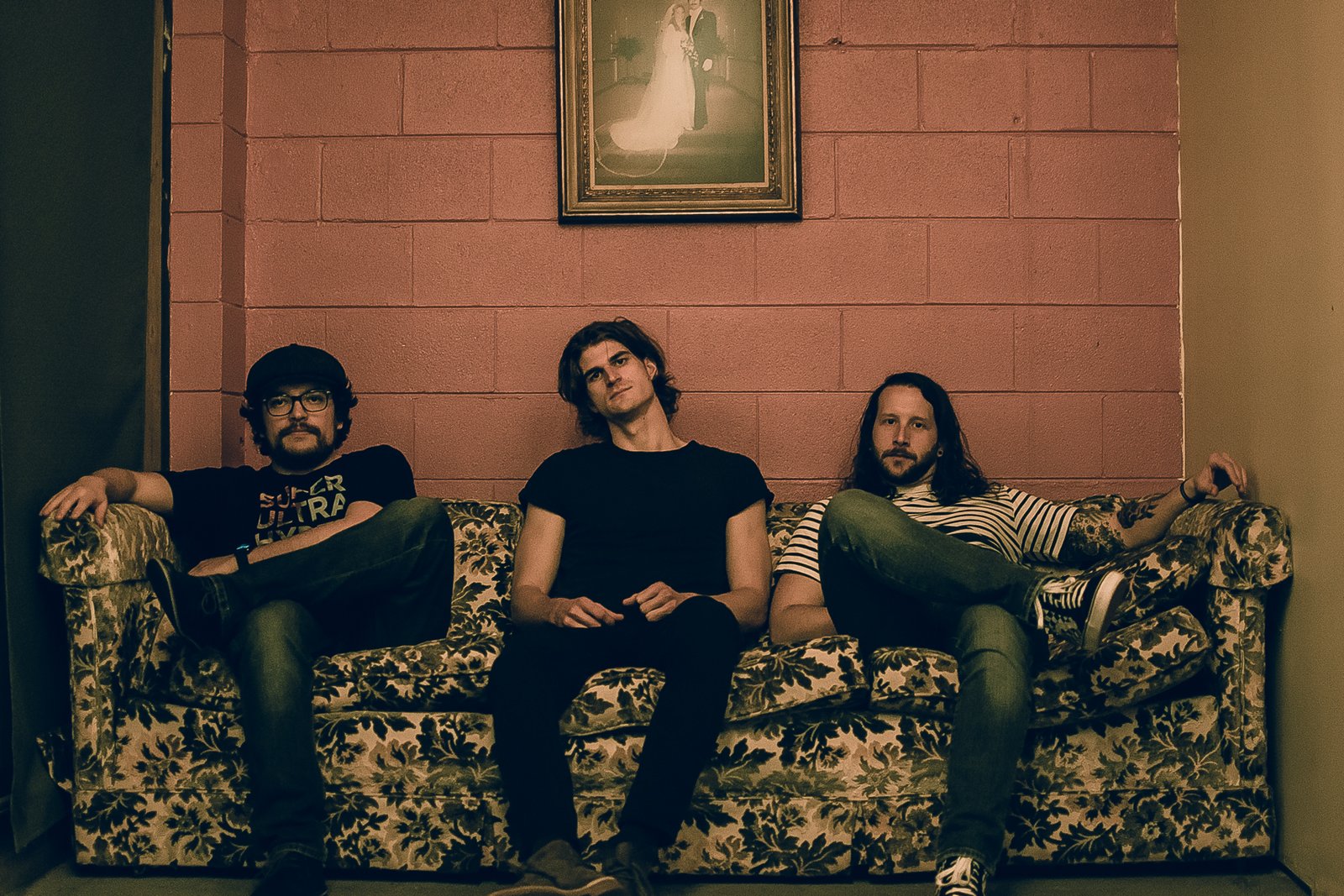 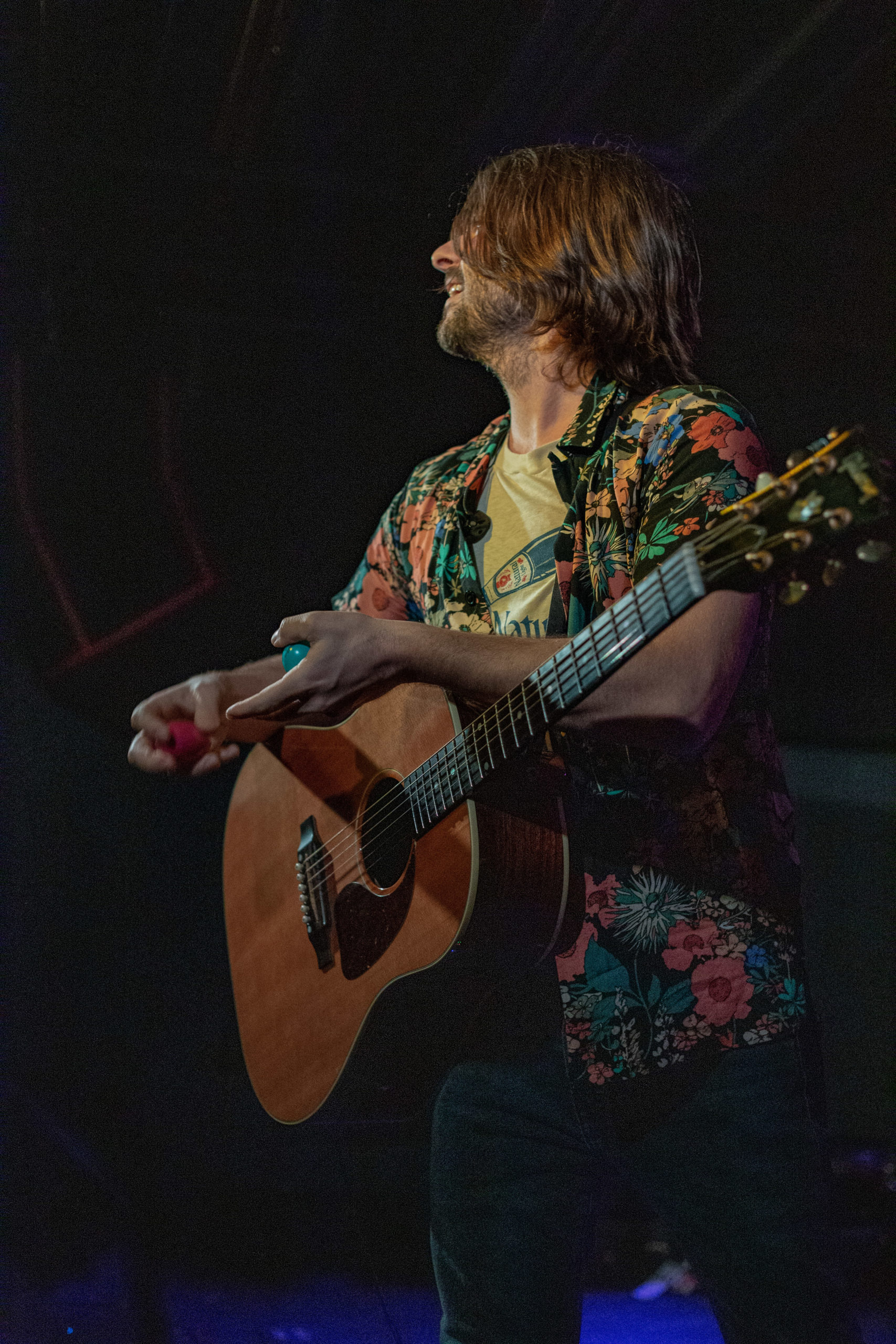 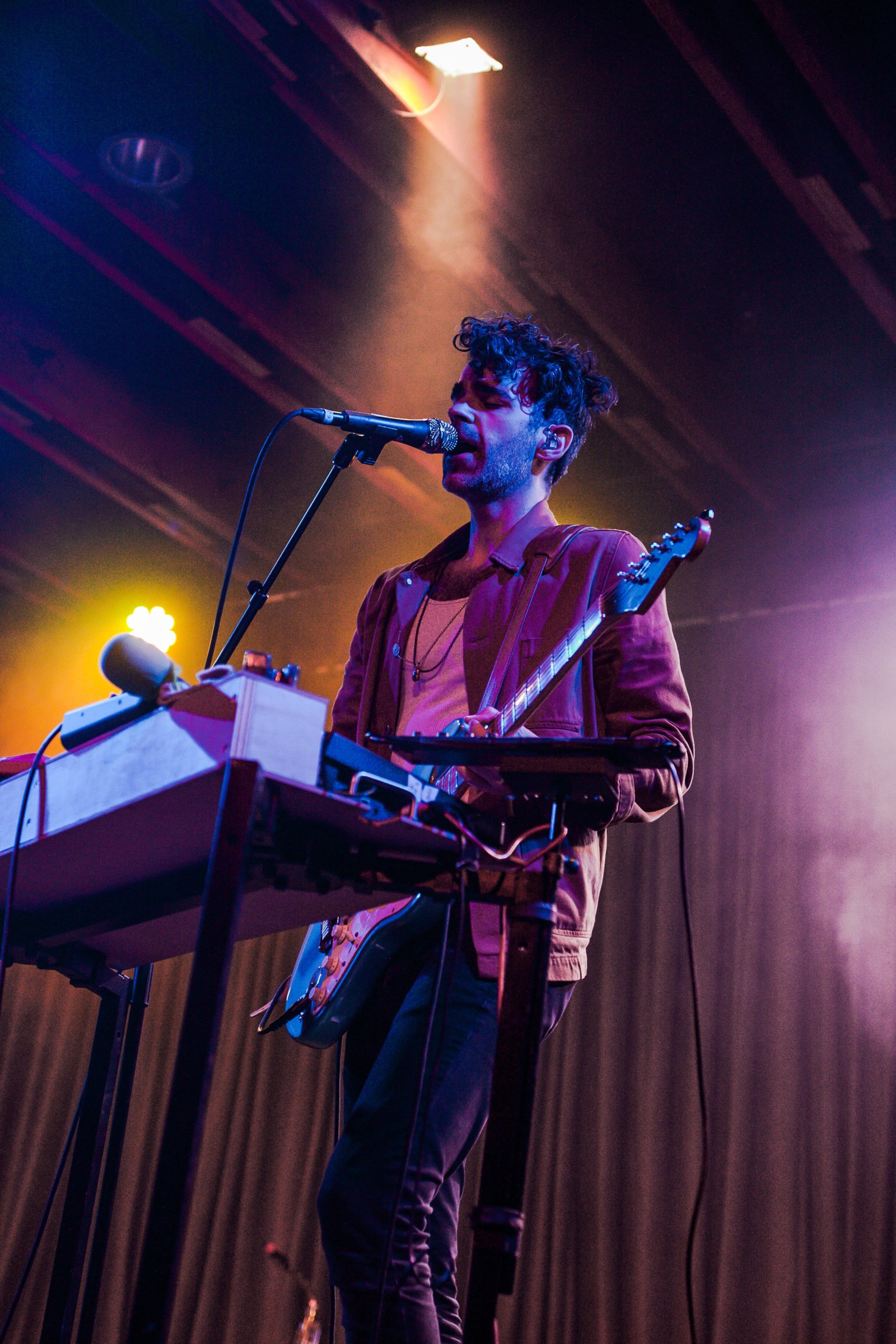 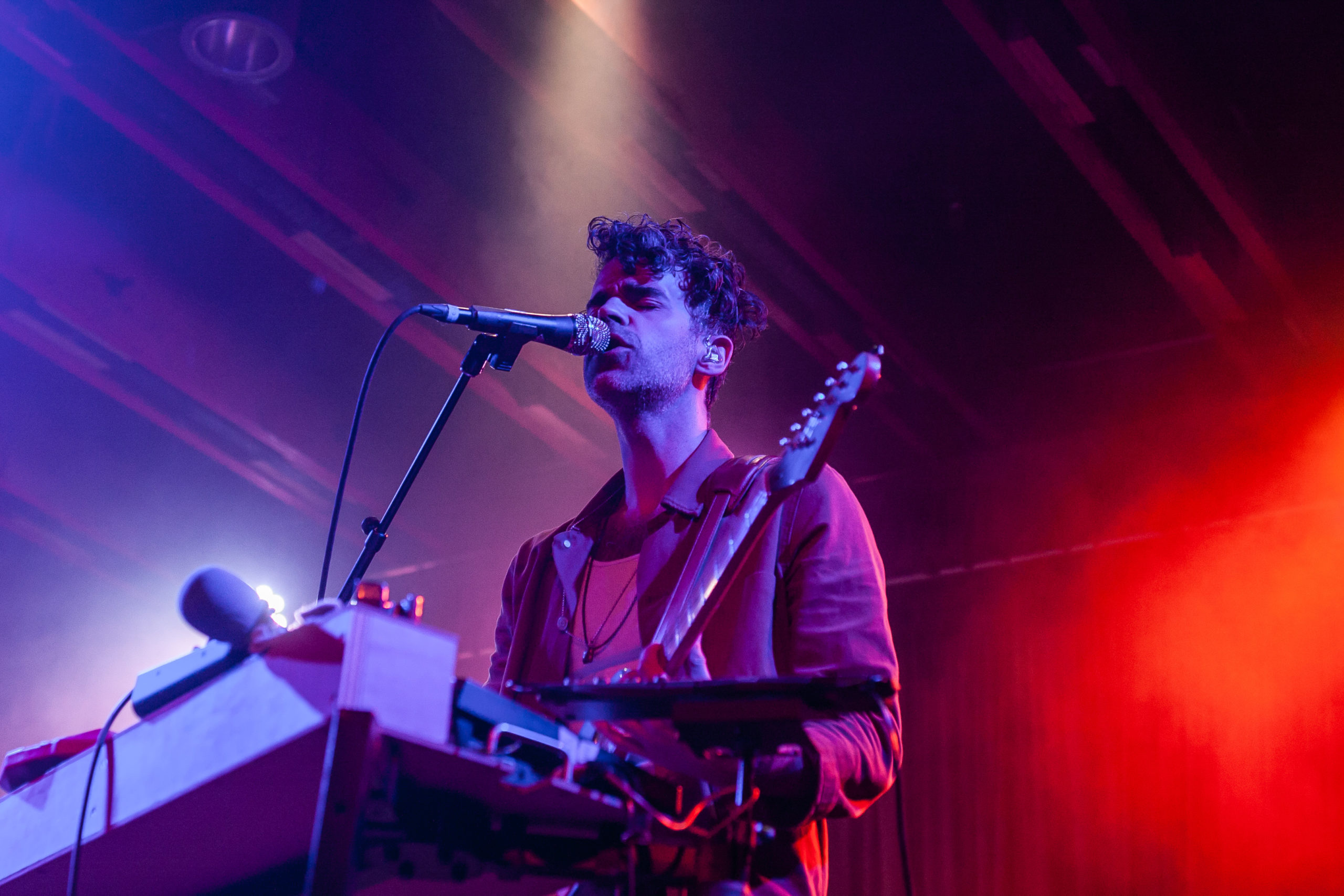 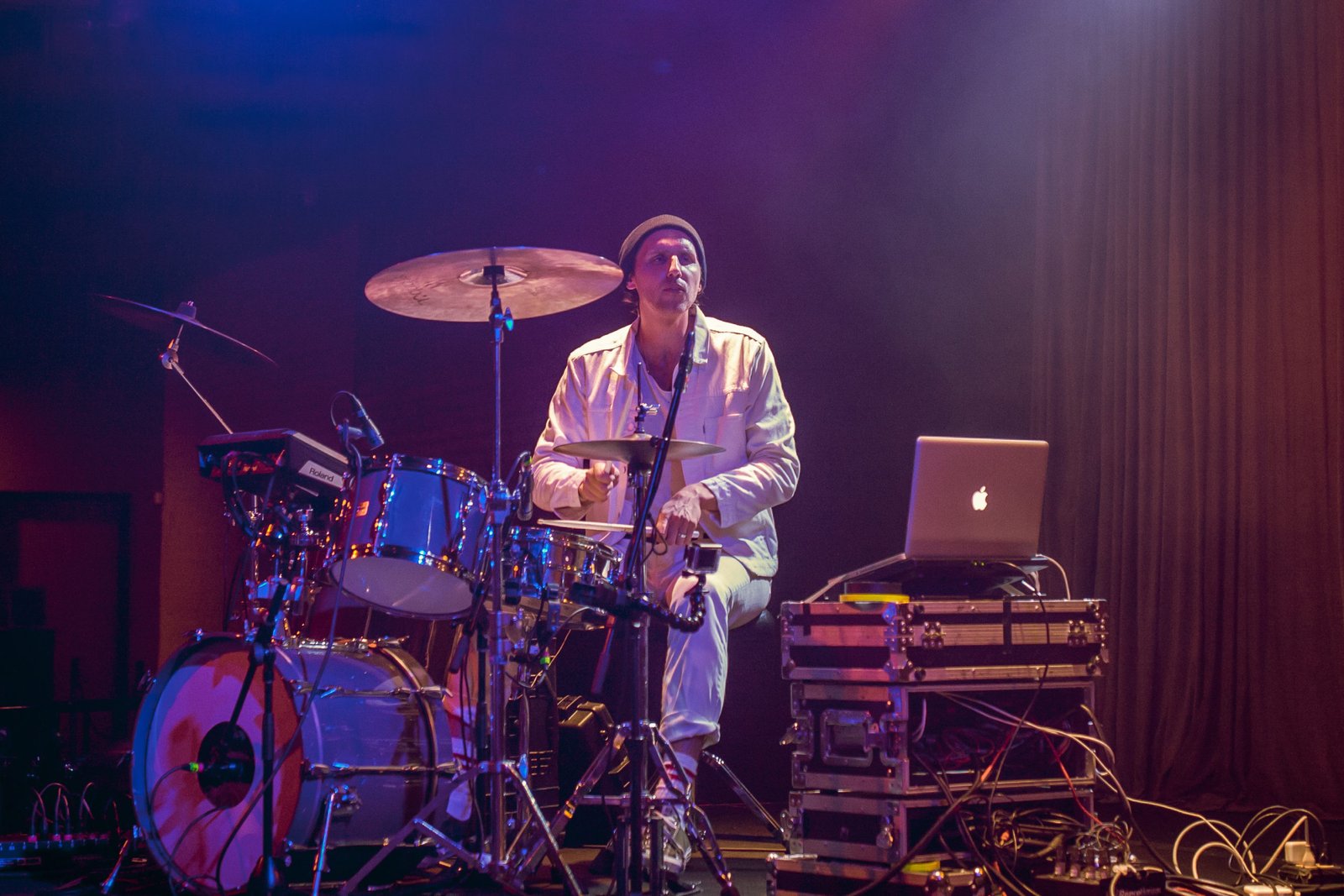 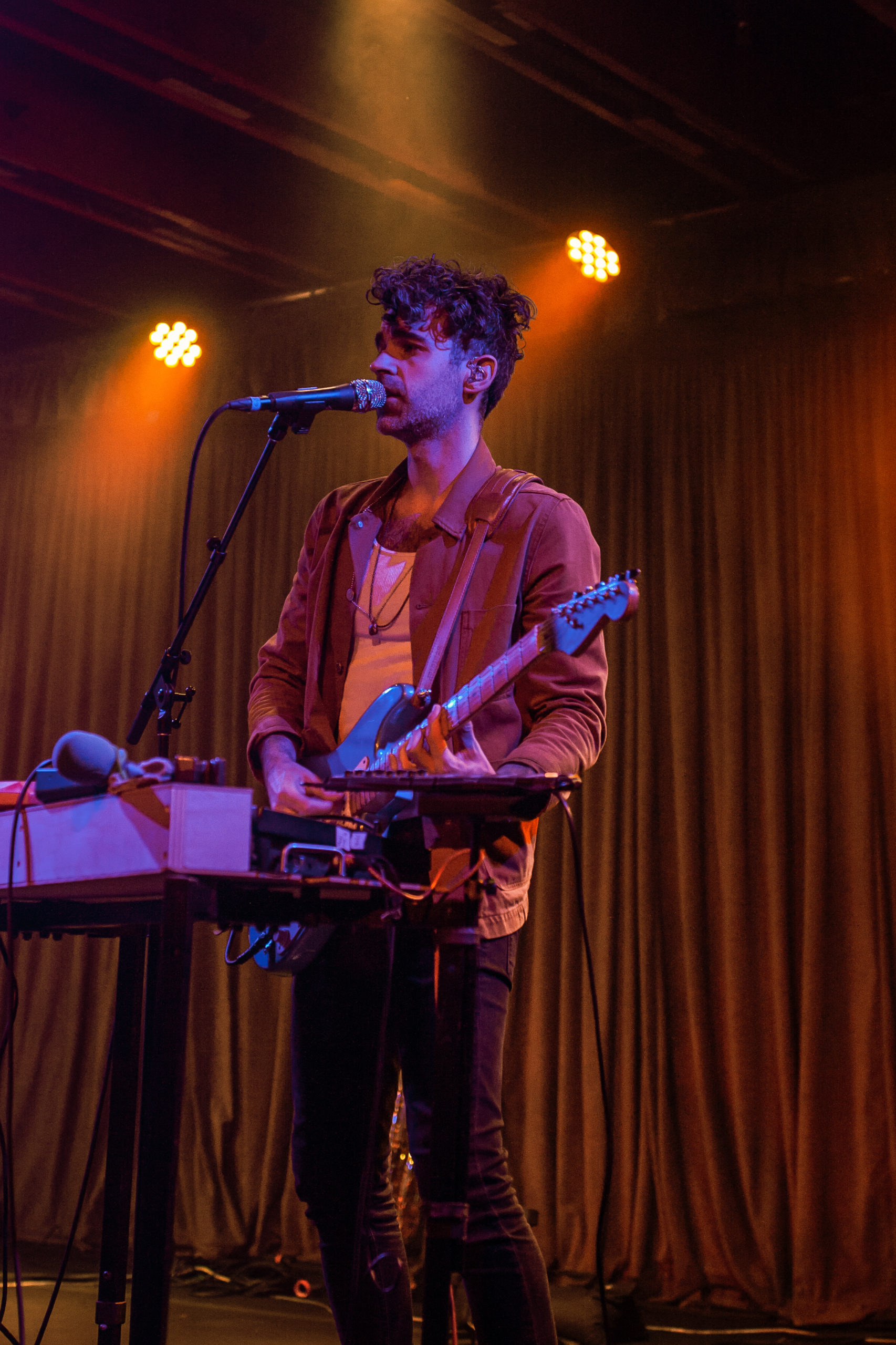 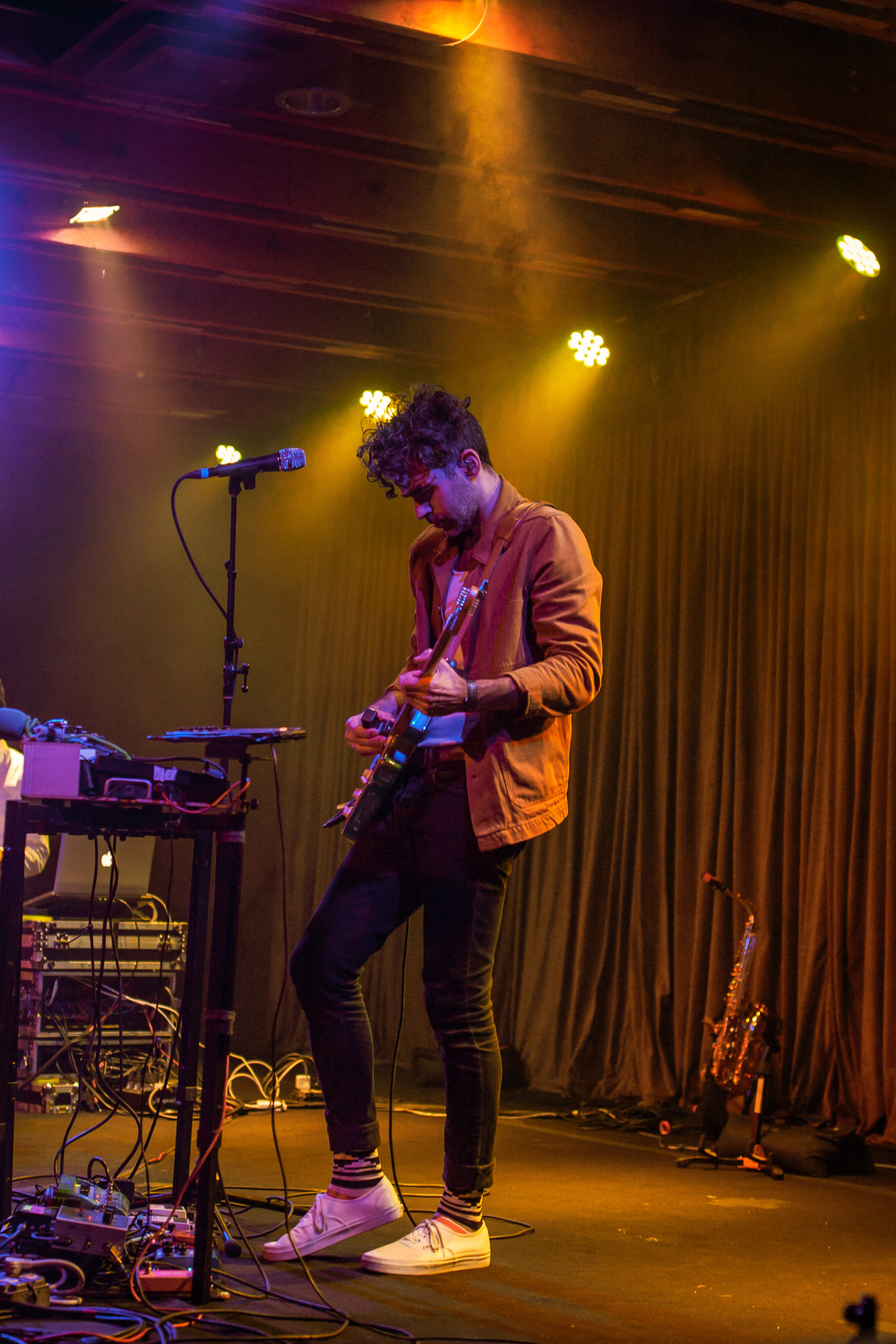 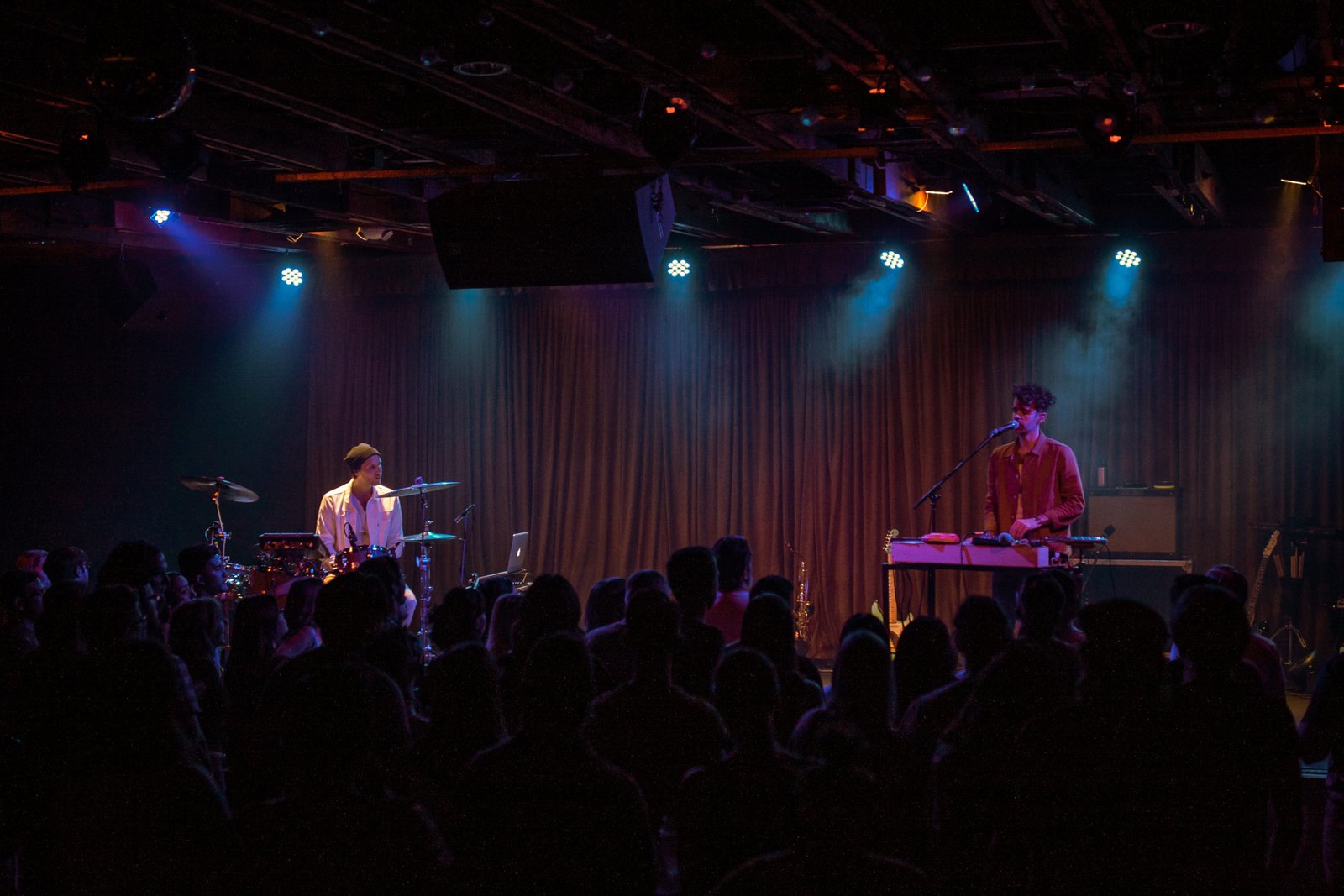 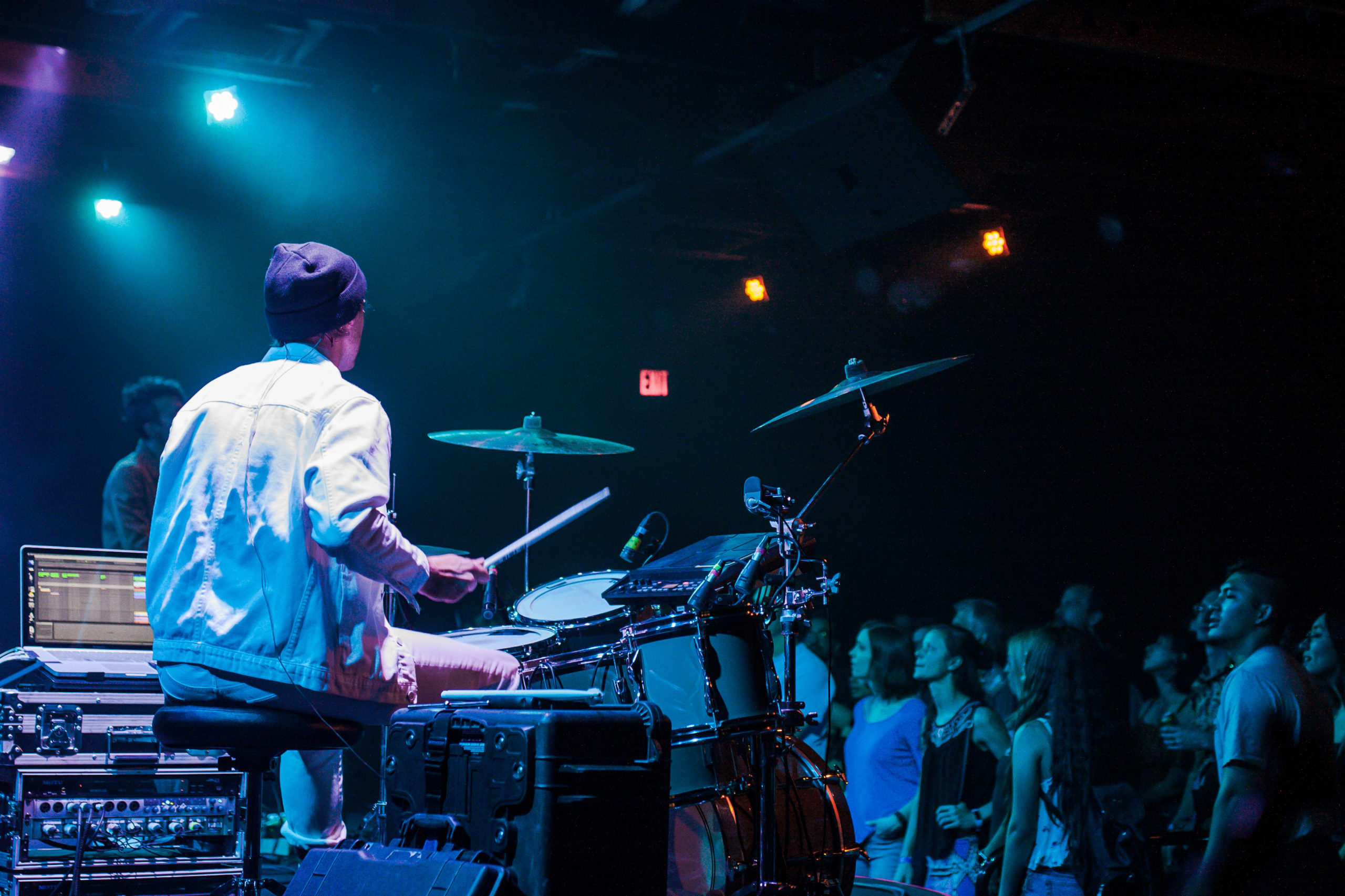 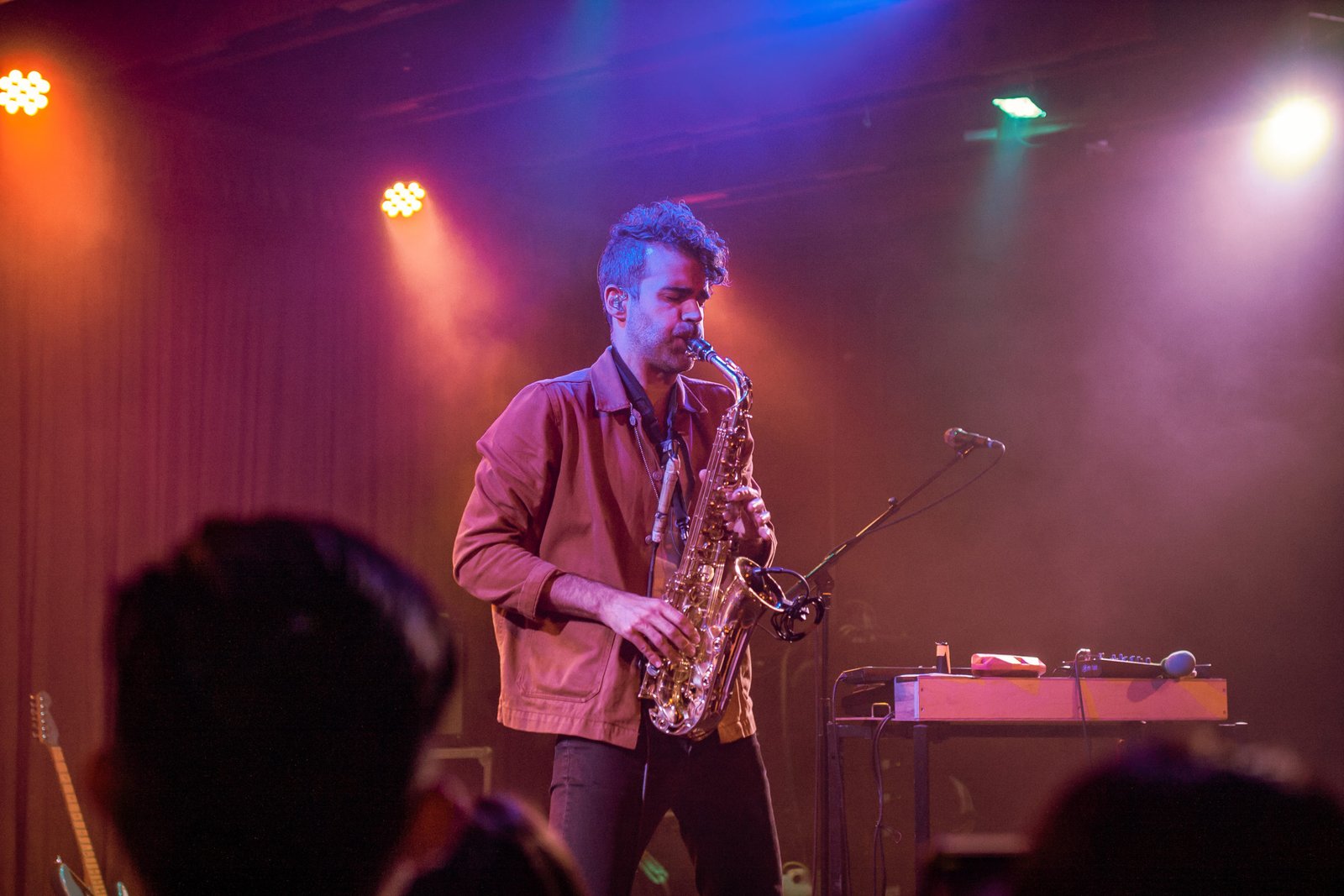 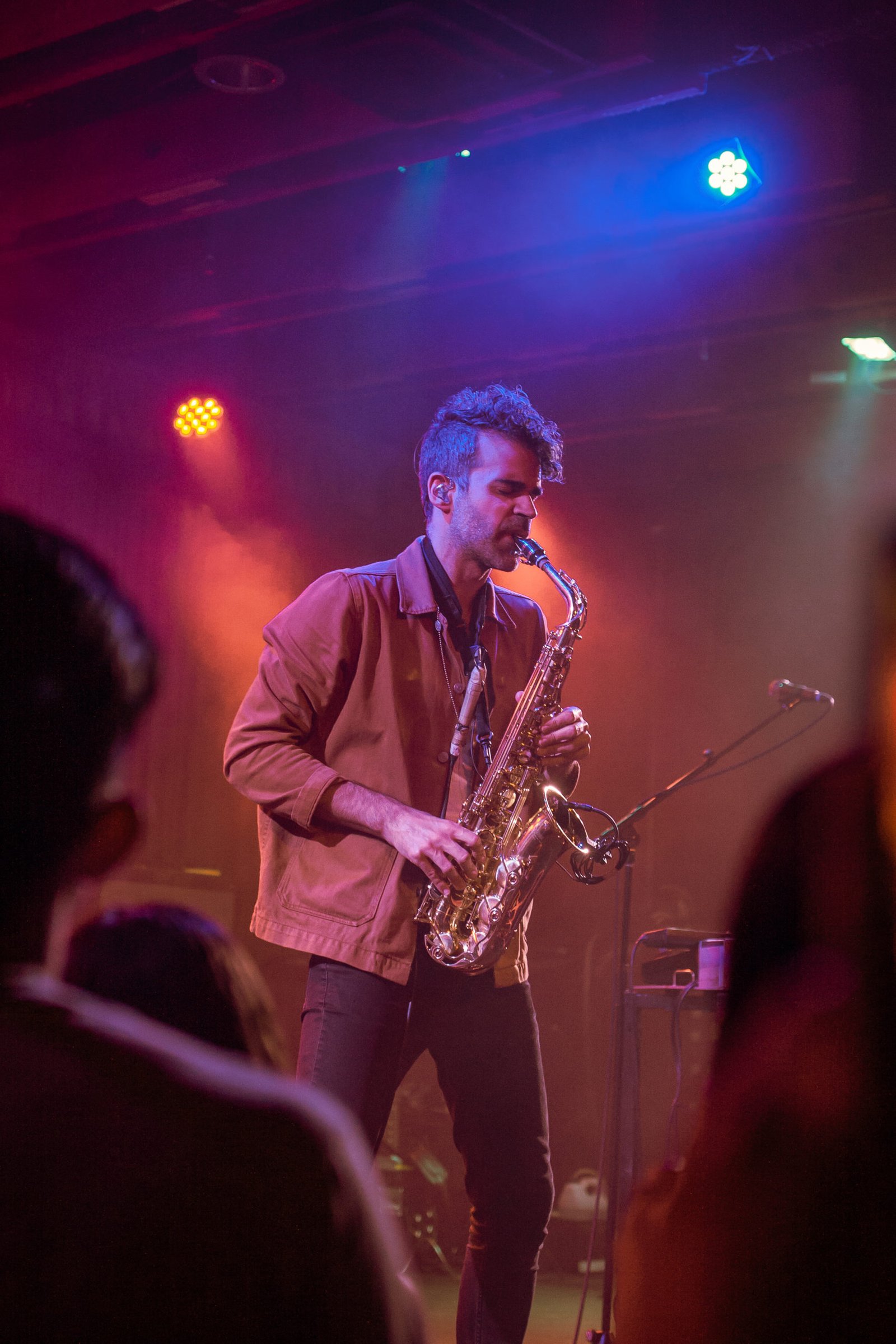 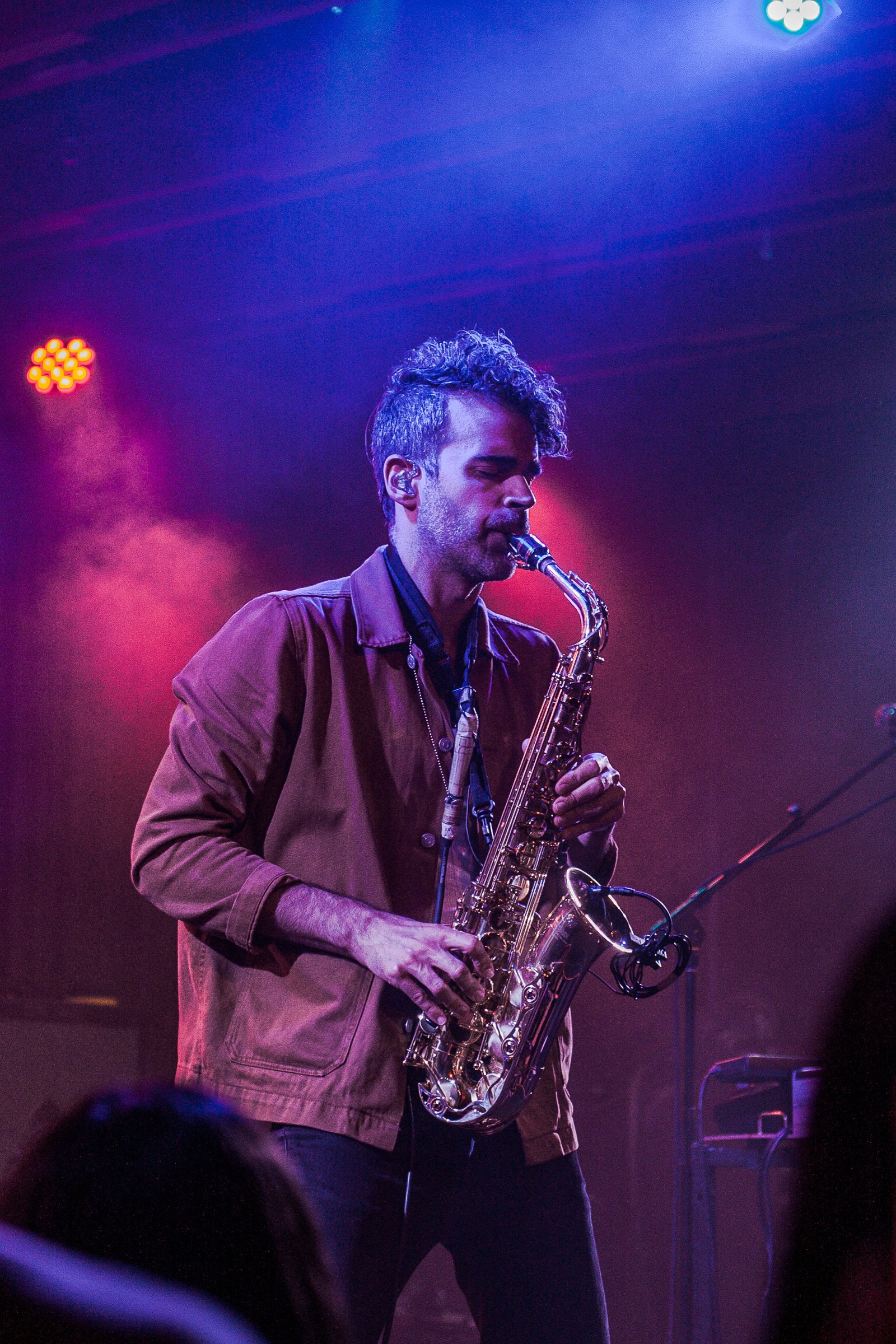 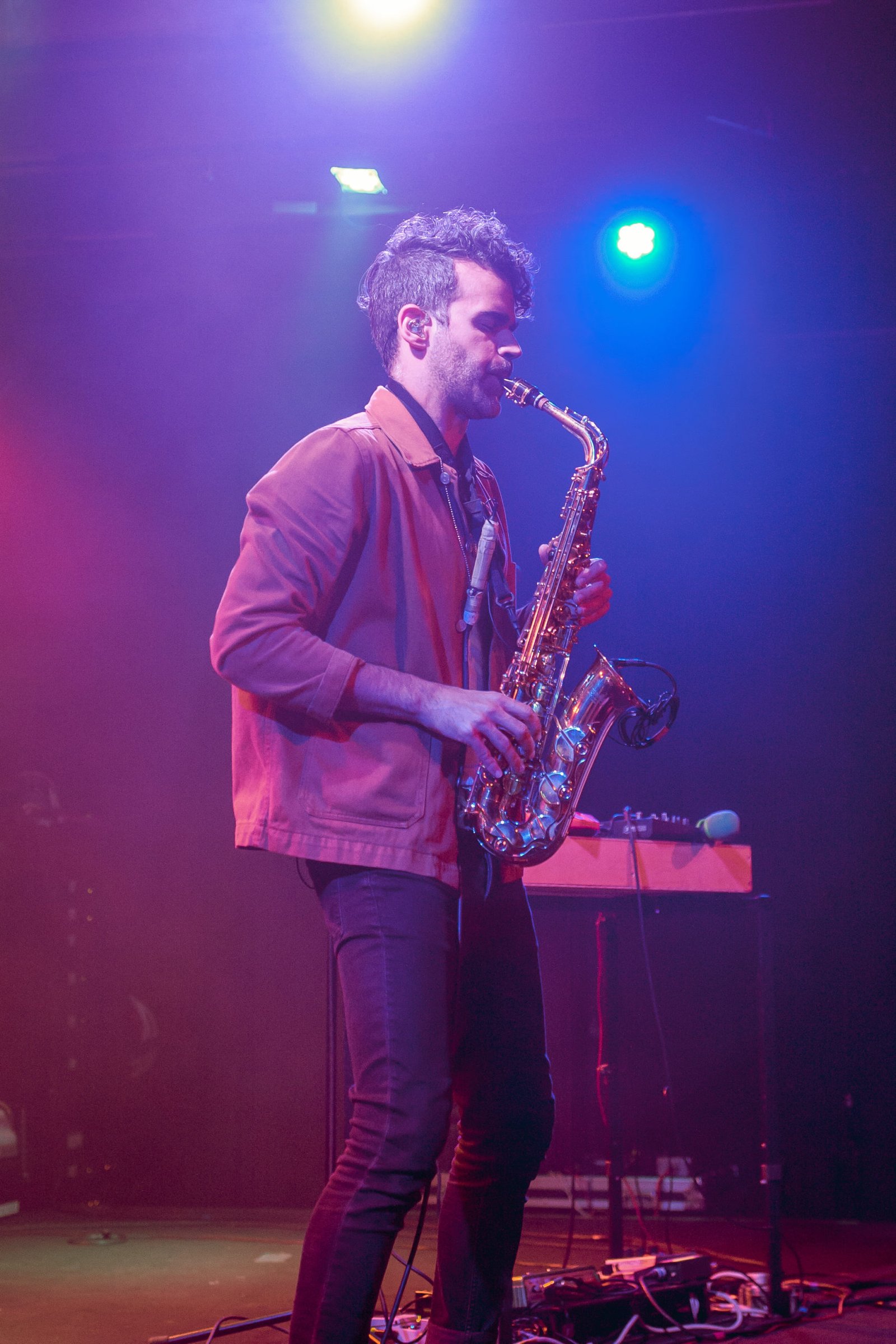