With nearly two decades under their belt, Simple Plan are better than ever. The Canadian pop punk outfit packed the house at The Van Buren this week, joined by State Champs, We the Kings and Northbound for a powerhouse lineup of new tunes and nostalgia.

Northbound started the night with a sizable crowd and their energy was upbeat and positive. The four musicians onstage shared that their van had been robbed prior to the Phoenix show, but they still gave their all for a killer opening performance.

We the Kings was up next and proved that their music continues to resonate with new and returning fans. Singer Travis Clark was goofy and fun, getting the audience involved for classic tracks like “Skyway Avenue” and “Say You Like Me”. Sadly, a fan close to the stage experienced a medical emergency, forcing the band to pause their set while venue staff and paramedics handled the situation. We the Kings then dedicated “Sad Song” to them as the room applauded everyone’s quick action to keep the show safe.

Coley O’Toole took the spotlight for a brief moment, wowing the audience with a stunning performance of Celine Dion’s “My Heart Will Go On”, before the band ended their set with a brilliant cover of Jimmy Eat World’s “The Middle” and the classic “Check Yes Juliet”.

Without bands like Simple Plan and We the Kings, it’s unlikely that State Champs would be rocking stages around the world, so watching them as direct support was entertaining and rowdy. The younger portion of the crowd hyped up singer Derek DiScanio as the group gave us songs like “Remedy” and “Crystal Ball” to keep the energy high. Fans pounded the barricade and crowd surfed to the front for the chance to scream their favorite songs with their favorite band. They closed out with “Secrets” and “Dead and Gone” to give way to the night’s headliners.

Simple Plan play strongly off their nostalgic songs, but injecting new material incites the same enthusiastic response from the fans. Opening with the power trio of “I’d Do Anything”, “Jump!” and “Welcome to My Life”, the band reminded the room why their career has flourished for so long. Singer Pierre Bouvier and co. might all be husbands and fathers now, but they’ve kept their youthful energy to appeal to a whole new generation of fans.

They made sure to shower the audience in love and beach balls during “Summer Paradise” and even through in the Scooby Doo theme song to the delight of every 90s baby in the room. “Addicted”, of course, was a must-play, and Simple Plan ended their lengthy set with a supergroup performance of “Where I Belong”, featuring members of We the Kings and State Champs.

The band returned quickly and happily for an encore of “Shut Up”, “I’m Just a Kid” and “Perfect”. It’s truly amazing that the songs that got many of us through our middle school years still resonate all this time later, but Simple Plan keeps coming back and us along with them. Fans immediately rushed to the merch tables after the last notes, ready to meet their favorites, knowing that they plan to be around for a long time.

The Love is Dead tour, headlined by CHVRCHES and named after their latest album, stopped by downtown Phoenix’s… 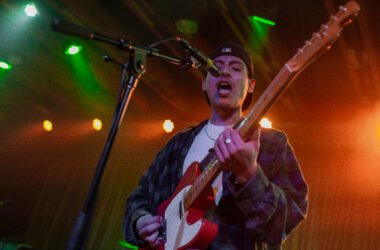 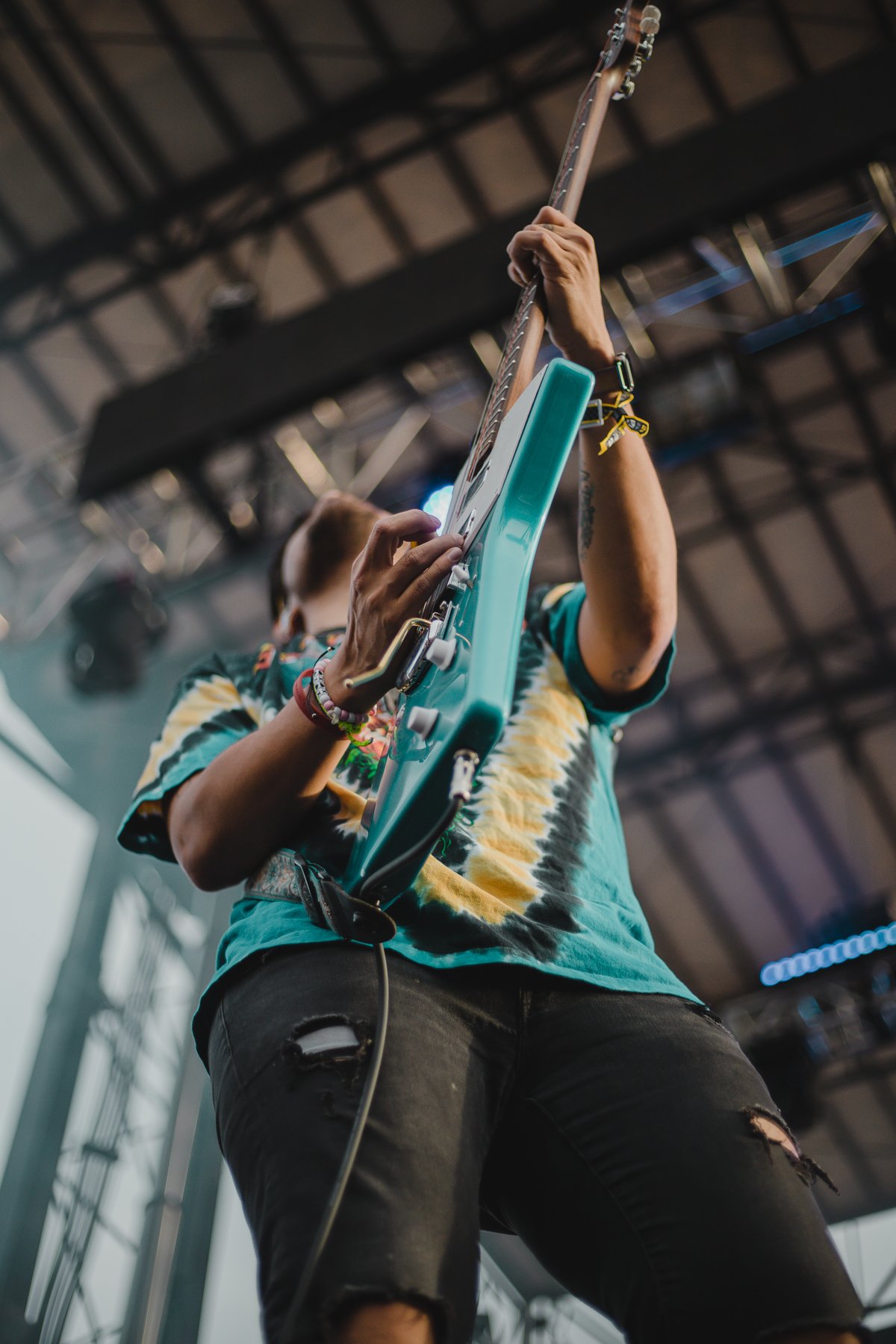 There is a certain magic that Young the Giant bring to a room. The Los Angeles quintet balances…