Matt Maeson’s voice is truly something to behold, and the attendees of his sold-out Crescent Ballroom show were all in the know and packed the room to hear it for themselves. After playing Valley Bar a few months ago, he made quite a mark on the fans and appeased their eager wait for his return.

The Day You Departed Tour also featured Moby Rich, who elicited smiles from the crowd as their goofiness and brotherly chemistry lit up each of their songs. A highlight was their actually amazing cover of Lizzo’s “Truth Hurts,” which had everyone singing along while they roughoused on stage and bounced around. Despite having a fairly short history as a project, the duo is already at ease as performers and were clearly enjoying themselves. They joked, “If you liked what you heard, give it a listen. If you didn’t like what you heard, send it to all your enemies,” in reference to their new song “Happy Pill” with grandson.

After such goofy energy, Matt Maeson’s somewhat shy demeanor when he stepped on stage was charming, and several people went slack-jawed at the first notes of “Tread On Me.” He introduced himself and thanked Phoenix for having him back and got cheers in reply, including a declaration of, “I love your mustache!” (He’s quite proud of it, apparently.) It was the first of many shouted compliments and comments, and he took them all in stride between cuts from Bank on the Funeral and earlier EPs. As he explained, he just started playing “Straight Razor” again but keeps messing it up, so he was determined to get it right this time—and did.

In true Phoenix fashion, Brennan Smiley from The Technicolors joined Matt Maeson for a cover of The Killers’ “When You Were Young” and the crowd went wild. There’s nothing like hometown love here in the Valley.

As the set closed with “Hallucinogenics,” the crowd danced with starry eyes and cellphones held high but otherwise quiet, so they could hear that haunting voice one more time. 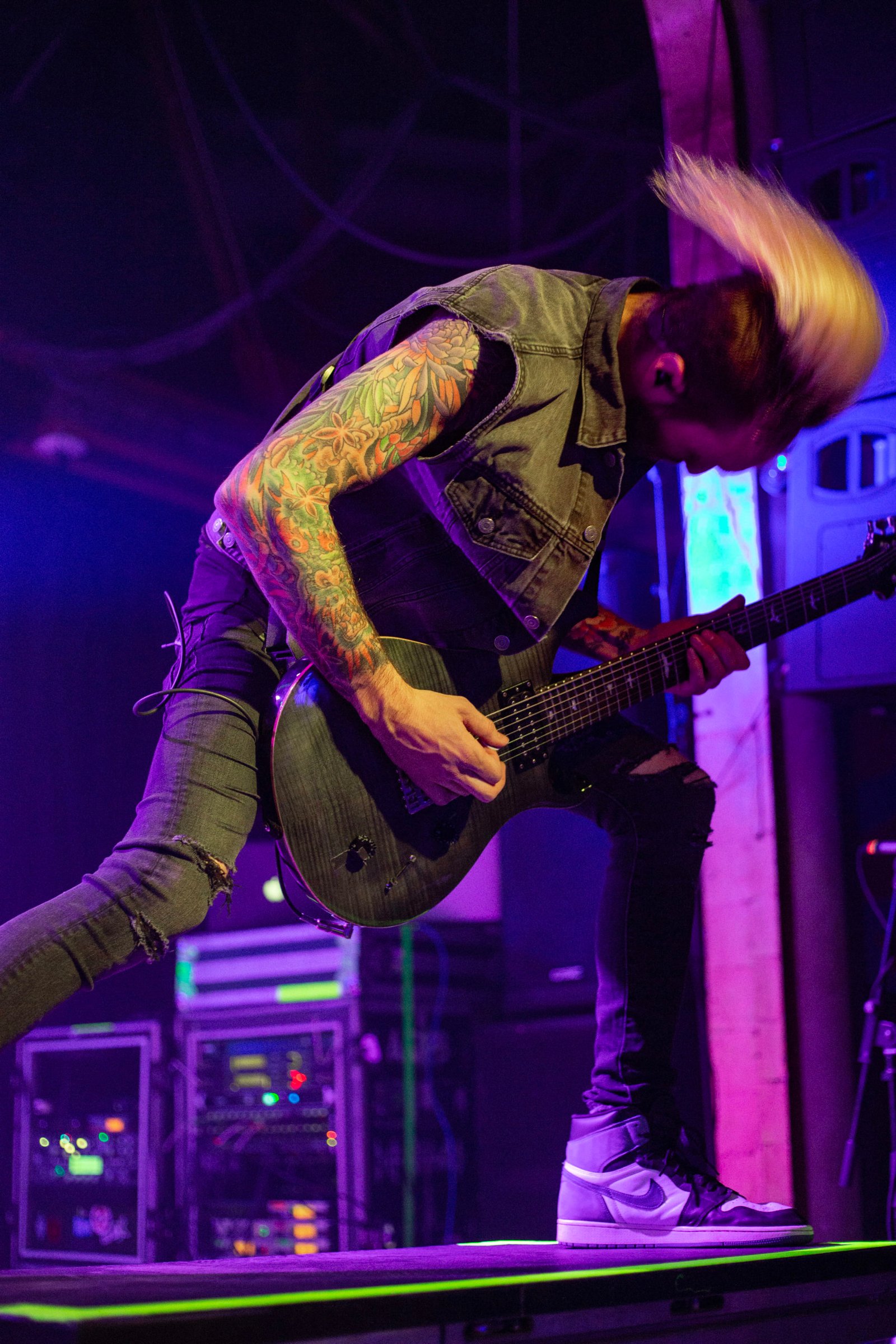 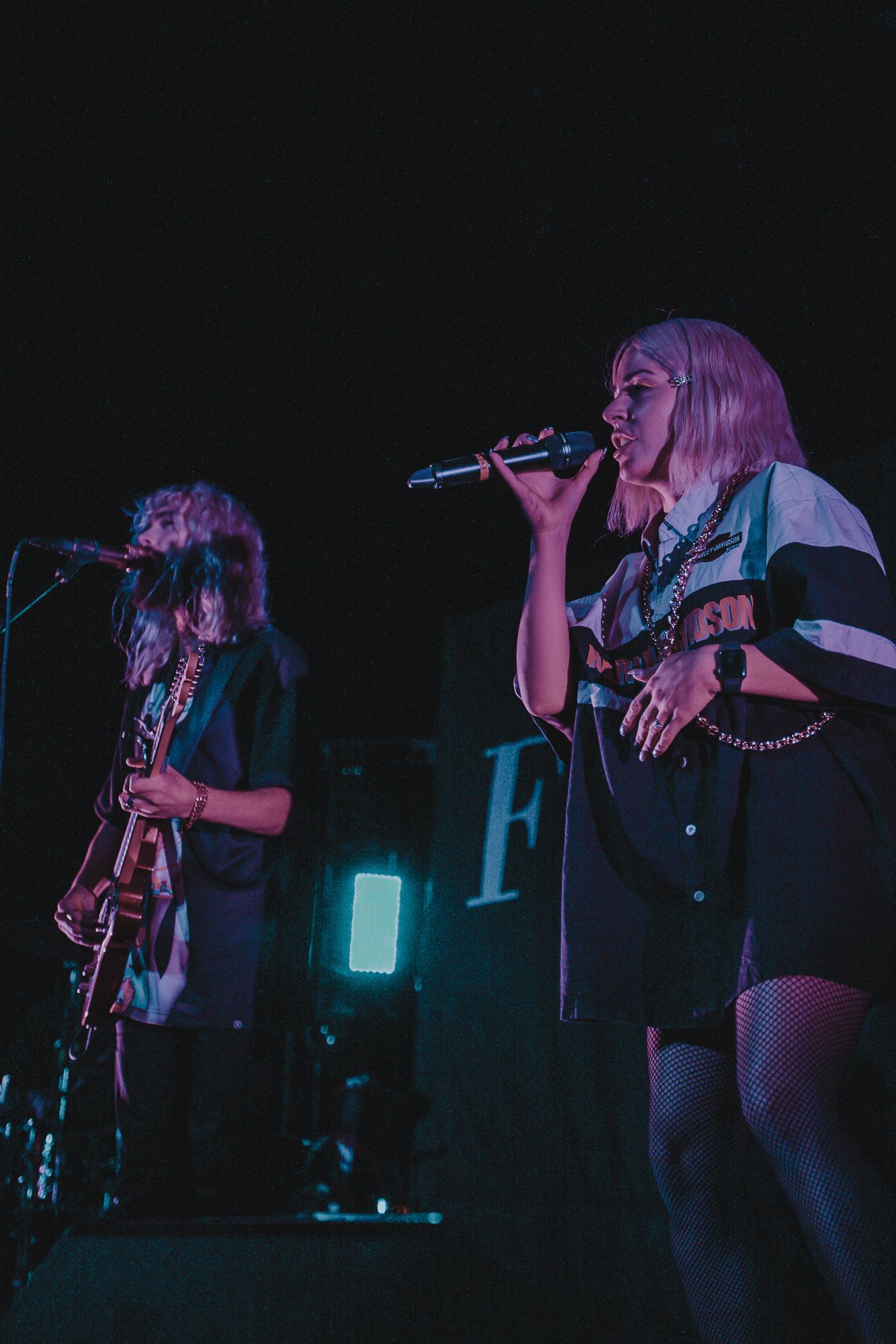 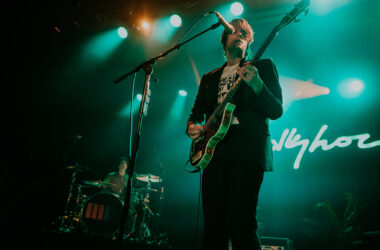