The 4th annual Dusk Music Festival lit up downtown Tucson over the weekend, bringing some huge names to the San Carlos stage front and center in Armory Park. Headliners Rezz, Two Door Cinema Club, and Kaskade were huge draws for the kids who showed up in droves, but the undercard was full of surprises.

Atlas trekked out to the desert for two days of craziness, and the following awards are in order.

Malaa’s signature ski mask is an easy one to imitate, and his crowd was full of fans rocking the same look. Less predictable, though, was the fan who showed up as a doppelganger of A R I Z O N A’s Zachary Charles and snapped a pic with the vocalist.

Ever since the release of False Alarm, Two Door Cinema Club has had stellar color-coordinated marketing that extended to their visuals. Their Irish accents captured hearts when they took chat breaks between favorites like “I Can Talk” and “Changing of the Seasons,” and graphics flashed behind them, hinting that we really are living in a simulation.

L.A. producer TOKiMONSTA is notable for her variety of mixes that range from Duran Duran to Beck to ZHU, and she kept her crowd on its toes throughout her whole set. The music flowed between electronic and hip hop with plenty of throwbacks and teasers of huge names like Odesza and Anderson Paak. With kaleidoscope visuals casting her dancing in silhouette, her set was truly a spectacle that was beyond easy to lose yourself in.

A foot-tall stuffed Yoshi danced above each crowd as its owner somehow found their way to the front and center during multiple sets, but another cute totem later stole the show. The creator stuffed a black baby-size hoodie and added light-up glasses to make a mini Rezz, and it was nothing short of incredible.

Fitz & the Tantrums were one of two outlier acts on the bill, and it’s always frustrating as a fan to anticipate an artist you love be ignored because there isn’t any recognition from the crowd at large. But the main stage was packed for the Tantrums’ sunset performance, which mixed old favorites from the new album they spent the summer promoting. Toward the end, Fitz himself declared his love for Tucson, which is where his wife was born, and promised to be back soon.

Early Saturday afternoon, both media and VIP personnel were directed to the same Will Call line, which provided an amusingly stark dichotomy of attendees in one place. However, the last thing you want when picking up credentials is waiting for someone to have a full meltdown because she should have been on the VIP guestlist but was not listed after all. The lines were separated soon after.

A headliner at festivals around the world, Rezz was a huge get for DUSK and drew fans from all over the Southwest to come get hypnotized. Wide eyes shone as lasers scanned through the park and the bass shook the crowd to its core. And at the helm of the ship being steered into madness, Rezz was in control, dropping reminders to “Relax” before yet another drop.

Have another best-of DUSK 2019? Make your case in the comments below! 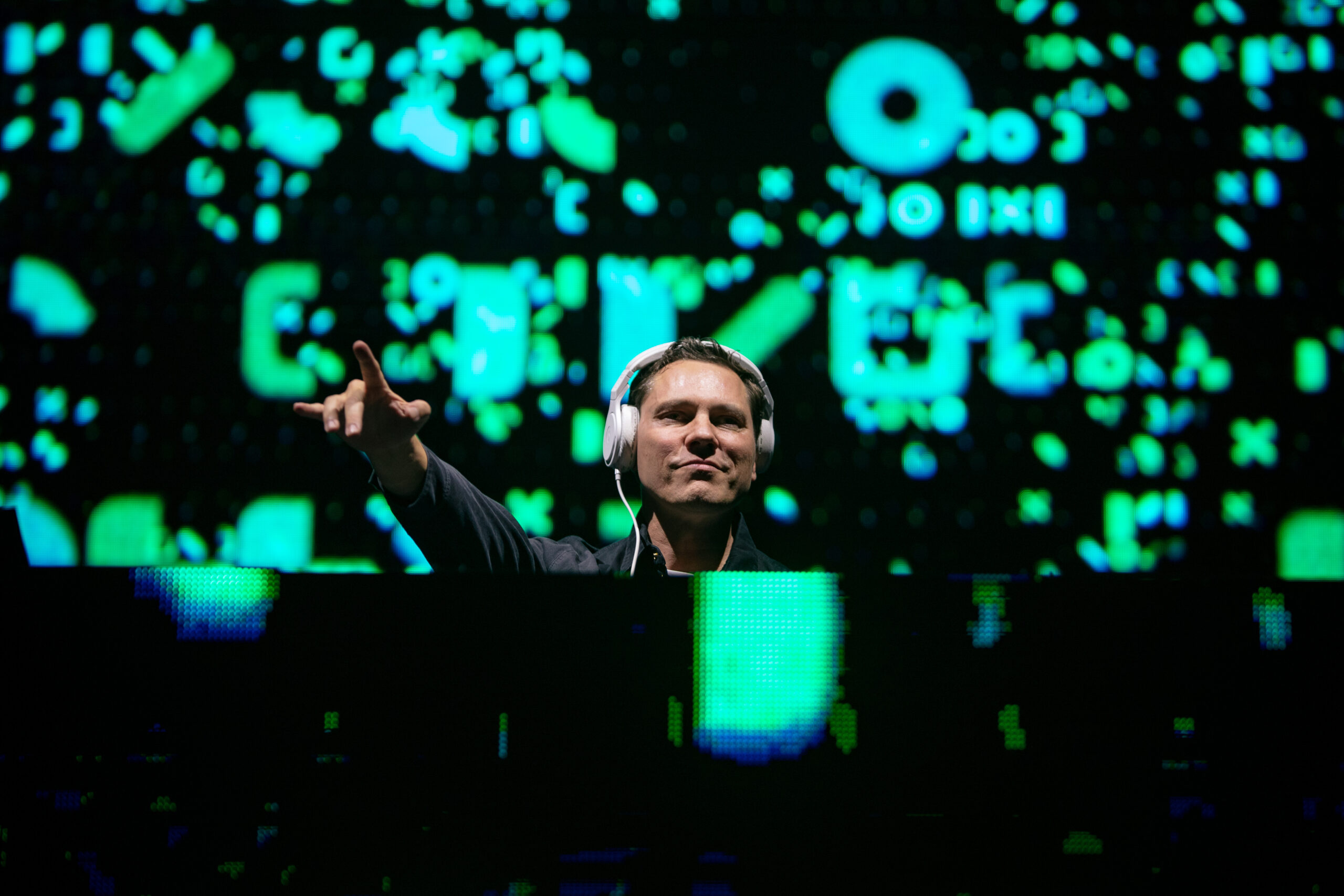 Arizona has become a destination zone for some of the biggest events in EDM over the years and,…