Southern rock invaded the Valley on Thursday as the gentlemen in The Weeks wooed the crowd at The Rebel Lounge. Joined by H.A.R.D and Future Thieves, these Mississippi and Tennessee boys put on one stellar show from start to finish.

H.A.R.D (or Have A Rad Day for those just joining the movement) kicked off an early evening at the venue. A little bit of that Nashville twang came through in the band’s vocals and musical stylings, but the fans were fully onboard. The band played only briefly, but they successfully warmed up the room with danceable songs and relatable anecdotes and banter with their audience.

Future Thieves combined that Southern vibe with an emotional twist. Several superfans in the front row (on both sides of the age barricade) danced with abandon, drawing smiles and acknowledgement from the appreciative quartet. The band has said in the past that they’re aiming for a more organic sound and their set cemented this natural and beautiful progression.

When The Weeks entered the room, the energy changed. Drummer Cain Barnes crutched onstage, assisted by his bandmates as he nursed a broken foot encased in a walking boot. His brother, lead singer Cyle Barnes hyped up the audience to cheer as Cain proceeded to play through the entire set (albeit grimacing through the pain of putting pressure on his wounded foot).

The band decorated the Rebel stage in pastel shades of orange and pink, with the band matching this aesthetic against the neon backdrop of their band name framed by two crescent moons, in reference to the band’s latest album of the same name. Fans were ready to dance the night away and the band obliged, dropping in “Bottle Rocket”, “Girls Like You” and “Hands on the Radio” for a packed setlist.

New song “Paper Mache Houses” was a favorite of the evening and the band also included older songs like “Brother in the Night” and “The House We Grew Up In”. Most of the night was dedicated to new songs from the album, to the evident delight of the fans.

The Weeks are already an undoubtedly timeless band. Their sound combines Southern rock with indie sensibilities that appeals to people of all ages and tastes- something that was immediately evident in the type of crowd the show attracted. The night was over all too soon, but it’s clear that The Weeks won’t be Mississippi’s best kept secret for much longer.
Check out more photos from the show!
Story and photos by Olivia Khiel 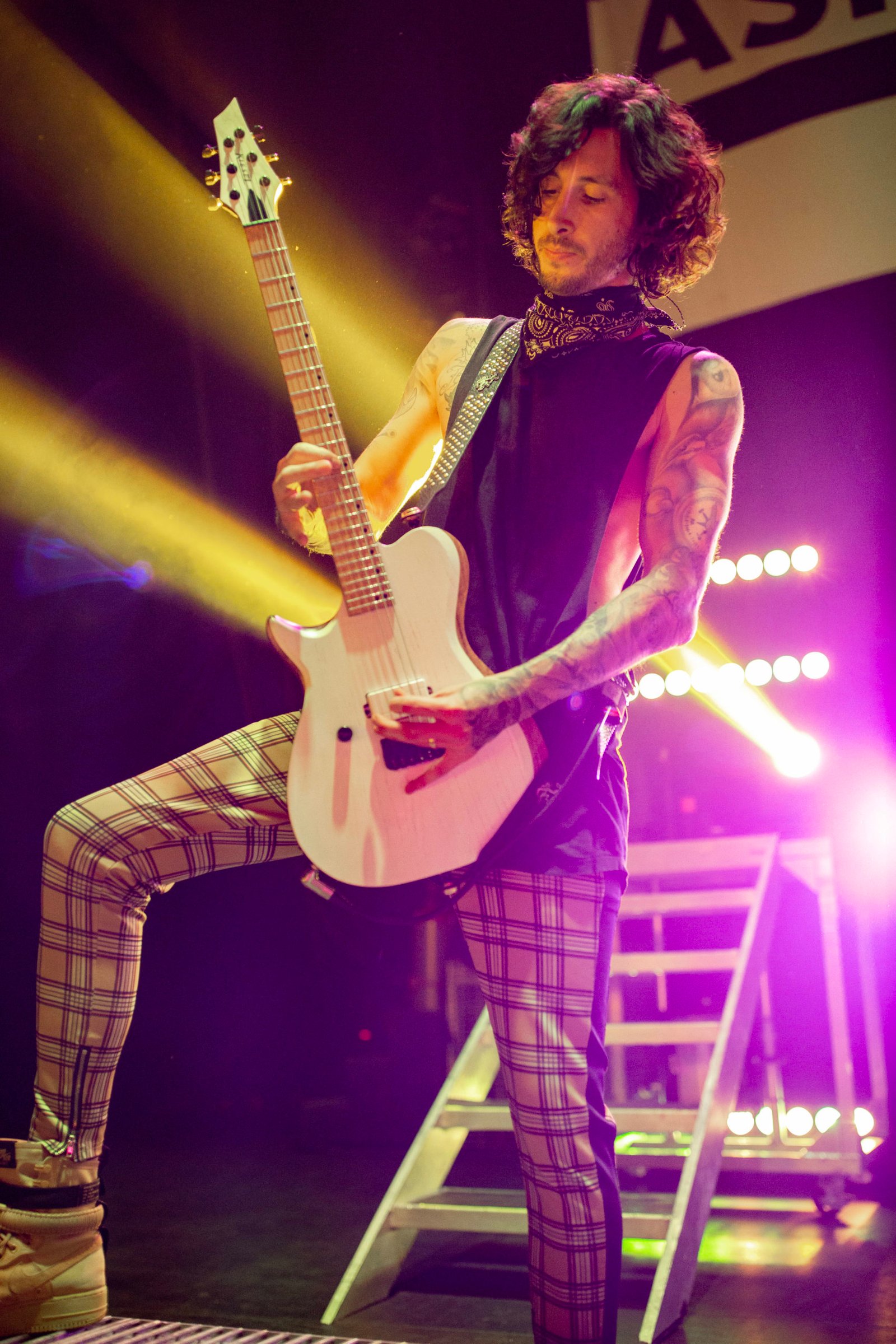 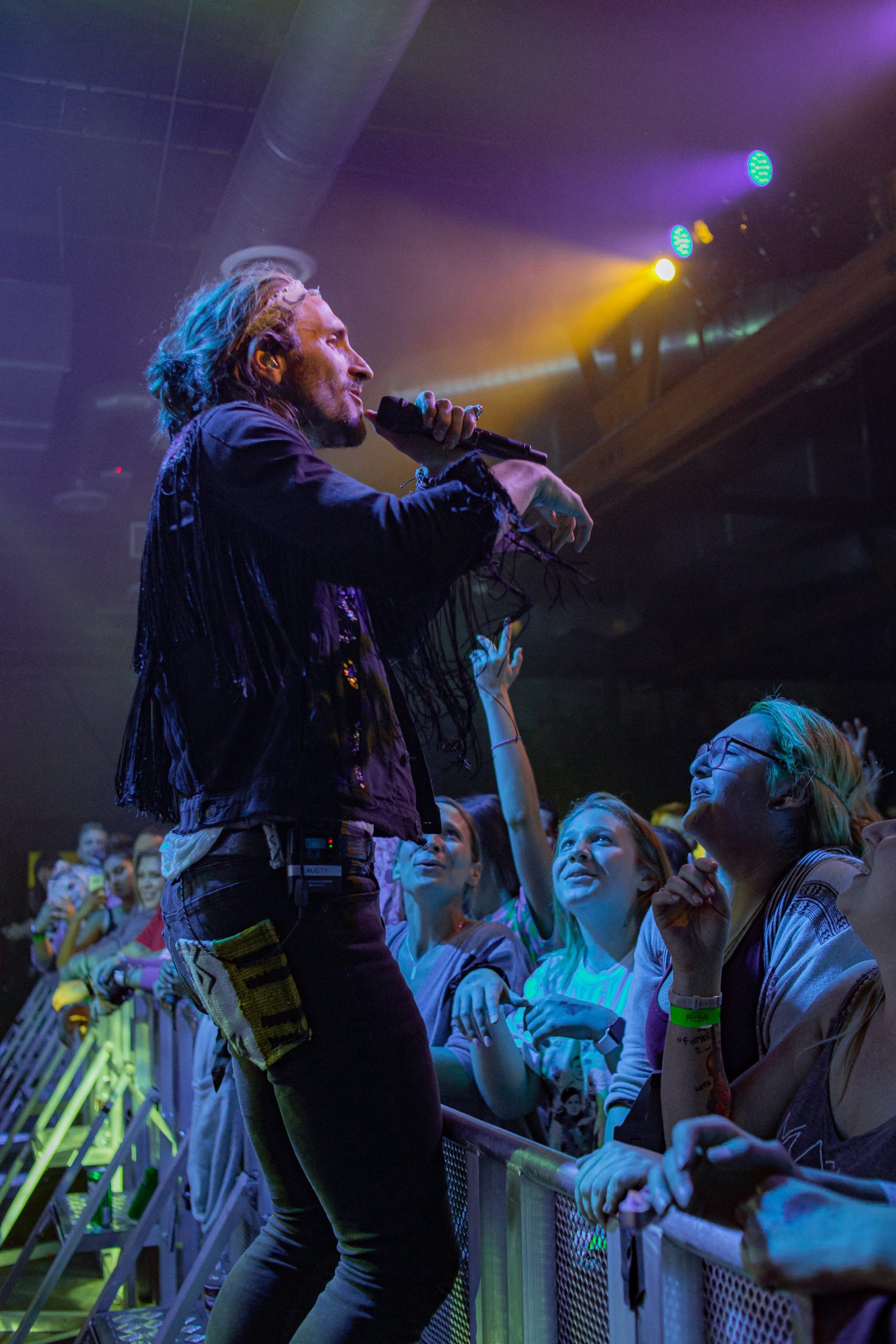