Skizzy Mars’ headlining tour turned up at Valley Bar on Sunday, bringing stellar openers and a crowd ready to party on a work (and school) night.

The two opening acts for The Free Skizzy Mars Tour solidly impressed the early crowd with their personalities and flow. Newcomer Grady expressed gratitude for his “first tour ever” and got heads bobbing and hips shaking with his beats and rhymes. He combined hip hop with rock, playing guitar solo over trap-influenced backbeats and adding relatable lyrics to the mix. By the end of his brief set, the underage section of the audience was doing their best to shake the floor and those on the other side of the barricade were raising their glasses to Grady.

Yoshi Flowers played through a more melancholy set, but still kept the room moving and clapping along. Fans in the front row were bathed in the neon green lights that dominated Flowers’ stage setup and those who knew the words all sang along. Flowers also utilized slow guitar parts over more hype beats, pumped into the audience all night. He left the stage to plenty of applause and fans stopping him to gush over his performance.

The buzz in the room (both from plenty of flowing alcohol and the night’s excitement) intensified as Mars’ crew pulled the curtains aside to reveal a row of lights that spelled out “SKIZZY” and changed hues throughout the set. Mars and his band jumped onstage for a set that didn’t dare to slow down. While he’s on the road to promote his latest album, plenty of older material made it into the set and the fans reacted with jubilee no matter what track Mars pulled out. Fans left Valley Bar flushed and thrilled after a truly intimate show experience with Mars and his new music. 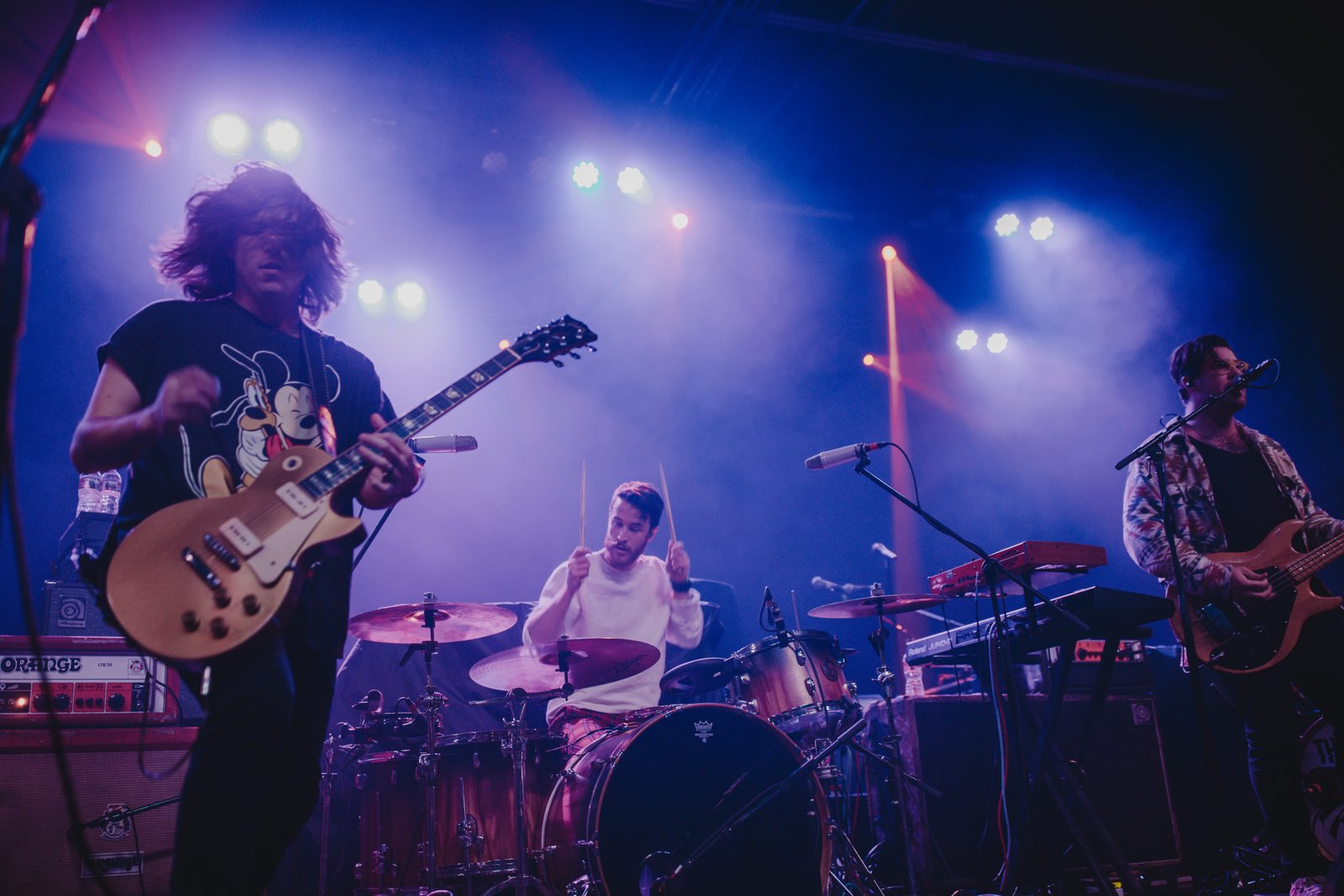 With catchy, whimsical tunes like alt radio favorite “Good,” it’s no wonder why Twin XL are the perfect… 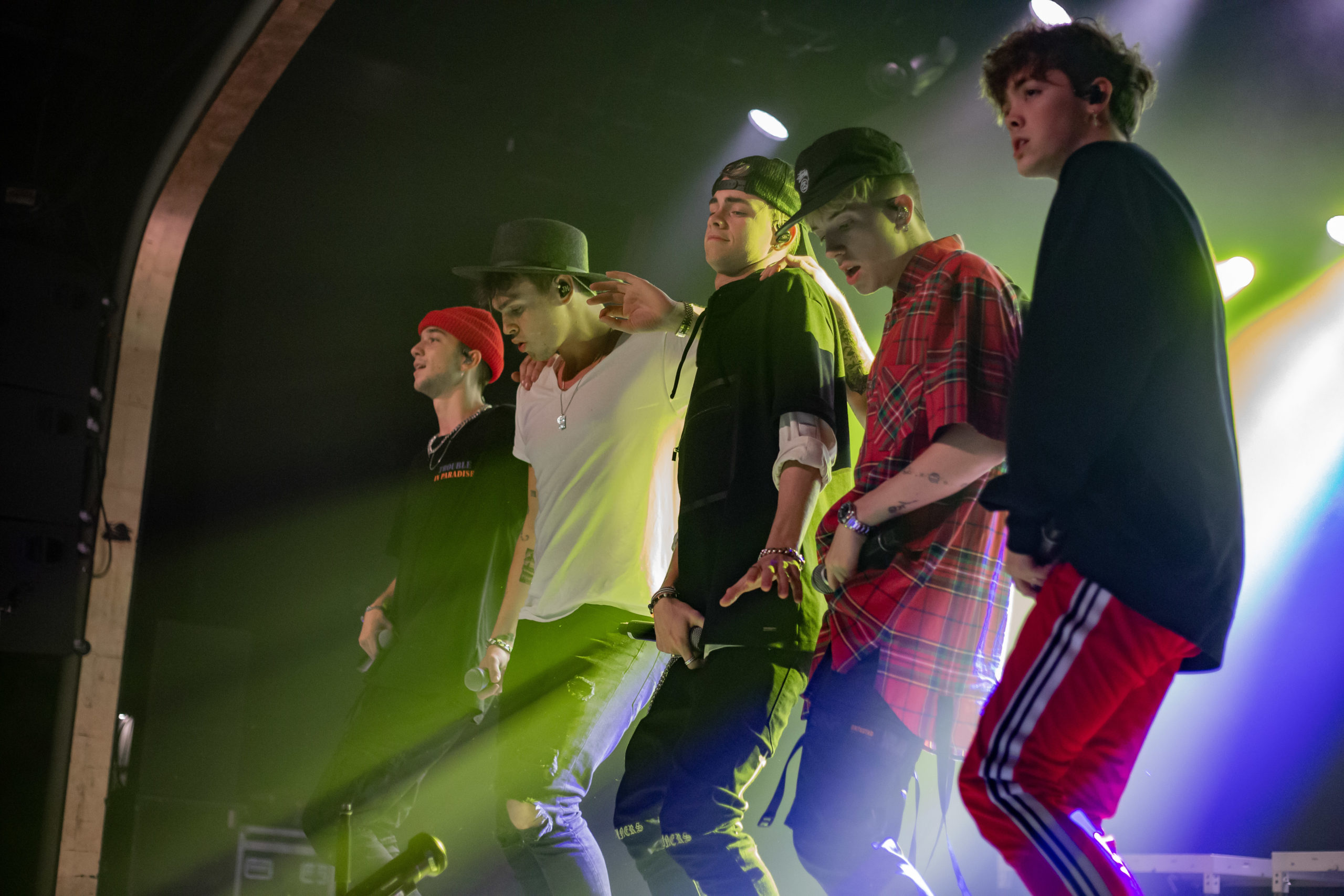