To the delight of fans around the world, Angels and Airwaves has returned to music after seven long years away. Tom DeLonge, David Kennedy, Ilan Rubin and Matt Rubano kicked off this momentous occasion at Tempe’s Marquee Theatre, joined by New Regime and Charming Liars.

Los Angeles and London trio Charming Liars provided the epic opening the night deserved. This powerful group has been honing their considerable skills on the road nonstop and they brought their best performance for the amassed crowd. Singer Kiliyan Maguire’s voice filled the room and the band’s anthemic choruses reached new heights. They performed songs from their debut album, Thought, Flesh and Bone, getting the audience to join them in singing “Soul” and “Ocean”. They closed their set to much fanfare from the crowd, definitely winning over new fans to start this tour.

Ilan Rubin pulled double-duty for this show, setting up his solo project The New Regime’s logo in lights, illuminating the stage. A talented instrumentalist, Rubin stole the show and captivated the attention of the room.  Rubin and his backing band played through songs from their most recent release, Heart. The fans ate up every moment, excited to have Rubin onstage for two sets of the evening.

Angels and Airwaves took the stage like no time had passed from their last tour. Just being onstage got the crowd screaming and cheering to celebrate the return of DeLonge’s incredible side project. The band upped their production with a blinding wall of moving lights to complement their atmospheric tunes.

AVA has also released several new tracks since their return, adding “Rebel Girl” and “Kiss and Tell” to the setlist. In between, fan favorites dominated, the band playing to all of their strengths. DeLonge spoke sparingly, but joked with his band and the audience and kept the vibe of the evening fun and celebratory.

After a short acoustic interlude, DeLonge broke out his famous verse from Blink-182’s “I Miss You”, letting the fans sing his unique vocal affectations at the top of their lungs. This medley also contained Boxcar Racer’s “This Is” and the entirely fitting “Aliens Exist” for a sweet nostalgic moment in a set packed with memories. 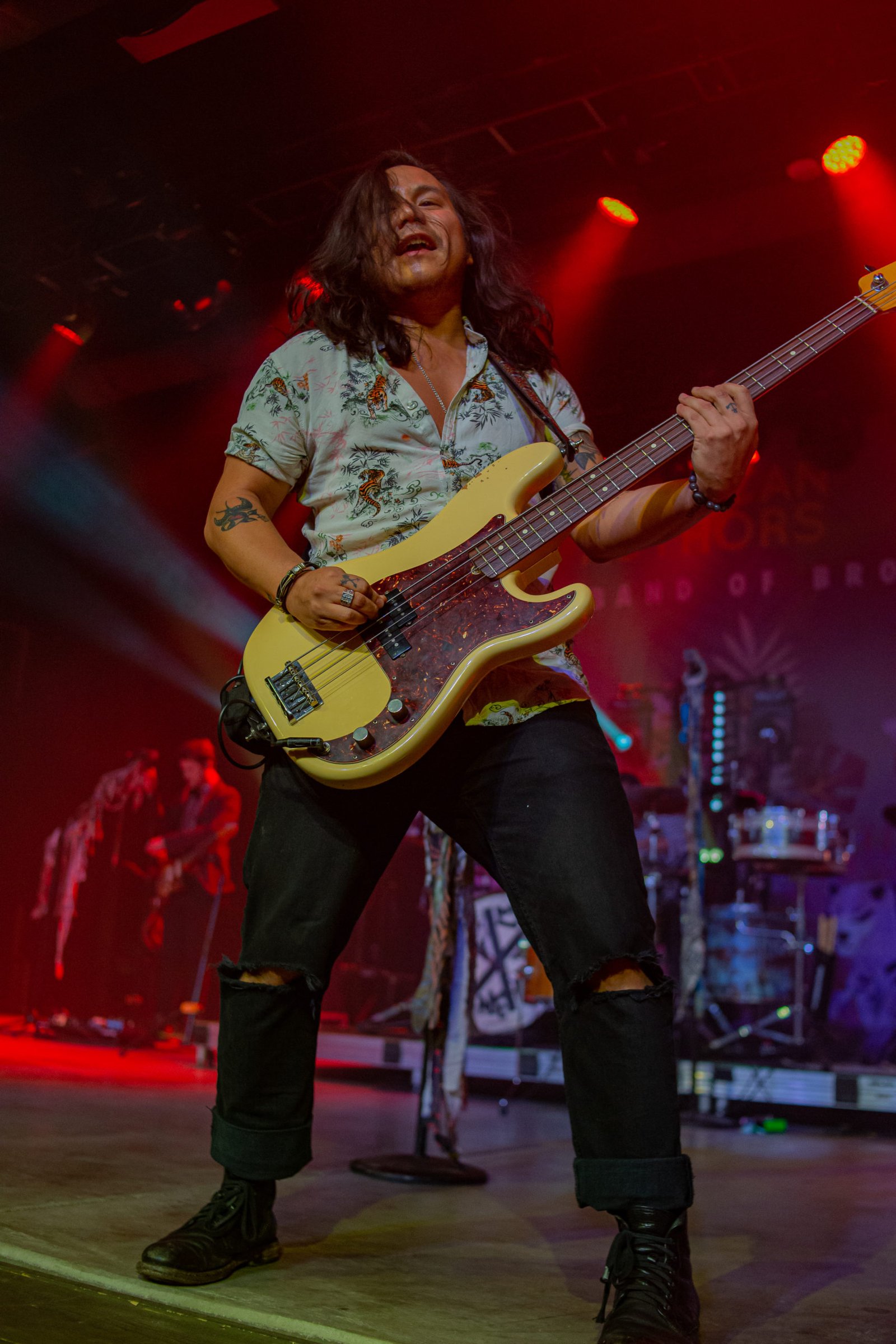 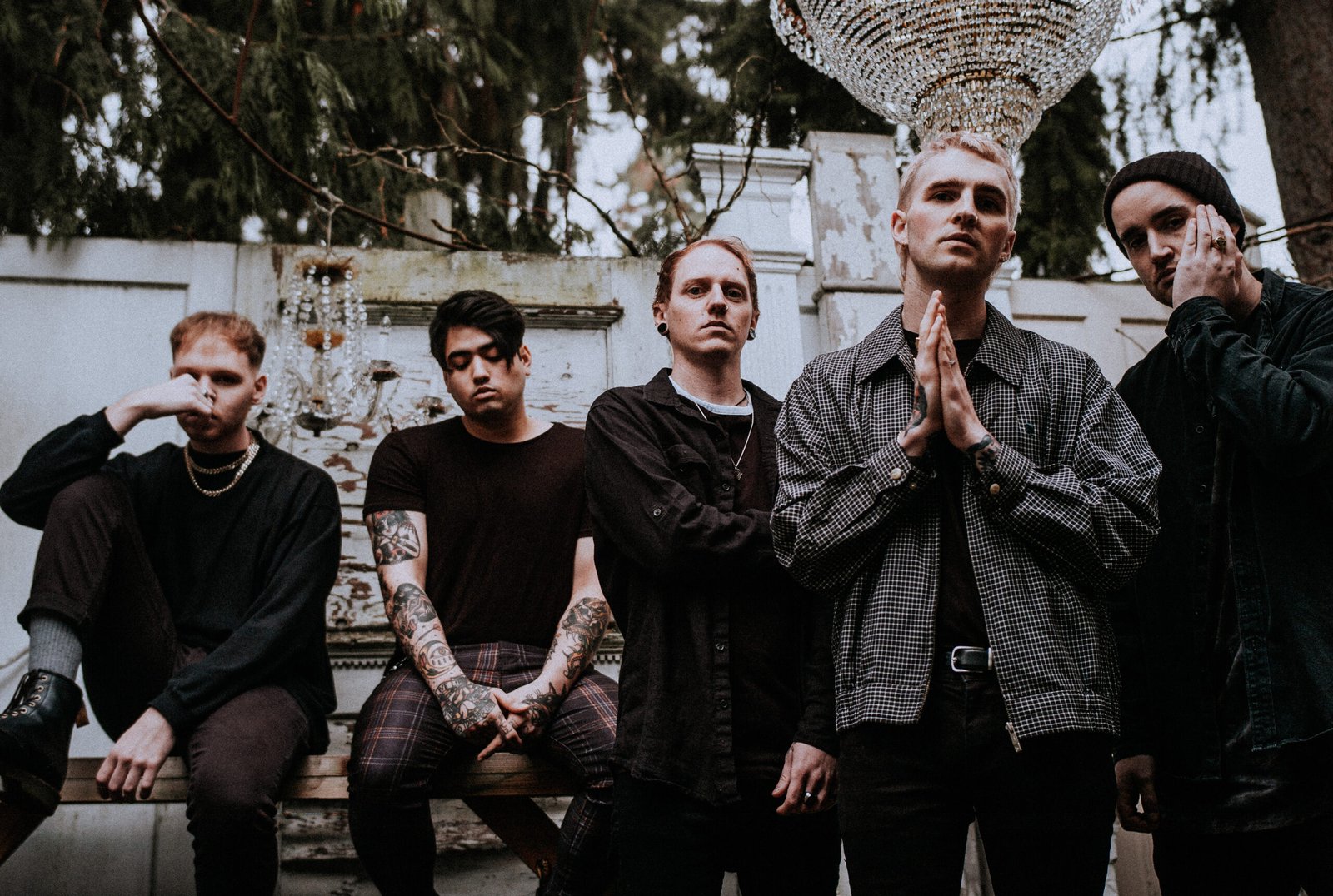