2019 is the Year of K.Flay, and I’ll hear nothing different. Between the release of Solutions, embarking on a tour of the same name, having massive success on alternative radio, and solidifying her branding, she’s fully launching into stardom. She was even added to the NHL ‘20 video game soundtrack yesterday—amazing.

Your Smith and Houses are accompanying K.Flay on this tour, rounding out the overall electro-airy atmosphere that makes K.Flay’s heavy hitters that much more elevated. Both artists brought their own flavor, too, with Your Smith drawing from her Minneapolis R&B/funk roots and Houses experimenting with dark electronic mixes that have earned recognition from Diplo.

Your Smith in particular had the crowd wrapped around her finger. She has the kind of voice that stays in your head, and her subtle dance moves and swagger have you unable to look away. And she instilled name recognition with several rounds of, “Not my Smith but…” and the crowd filling in, “Your Smith!”

Houses shifted gears, providing a transitional DJ set of sorts. With keyboards, drums (and a new drummer!) and vocals, the work was brought to life. The group is definitely still settling in as they build their real-life onstage chemistry, but touring is the strongest experience they can gain.

And then there’s K.Flay. Her underground debut was 15 years ago when she wrote raps ridiculing the standard genre topics, and she has been through the ringer and came out on top. She’s thriving, and you love to see it.

Atlas wouldn’t dare to miss this one. Check out our photos of the action below!
Story and photos by Taylor Gilliam 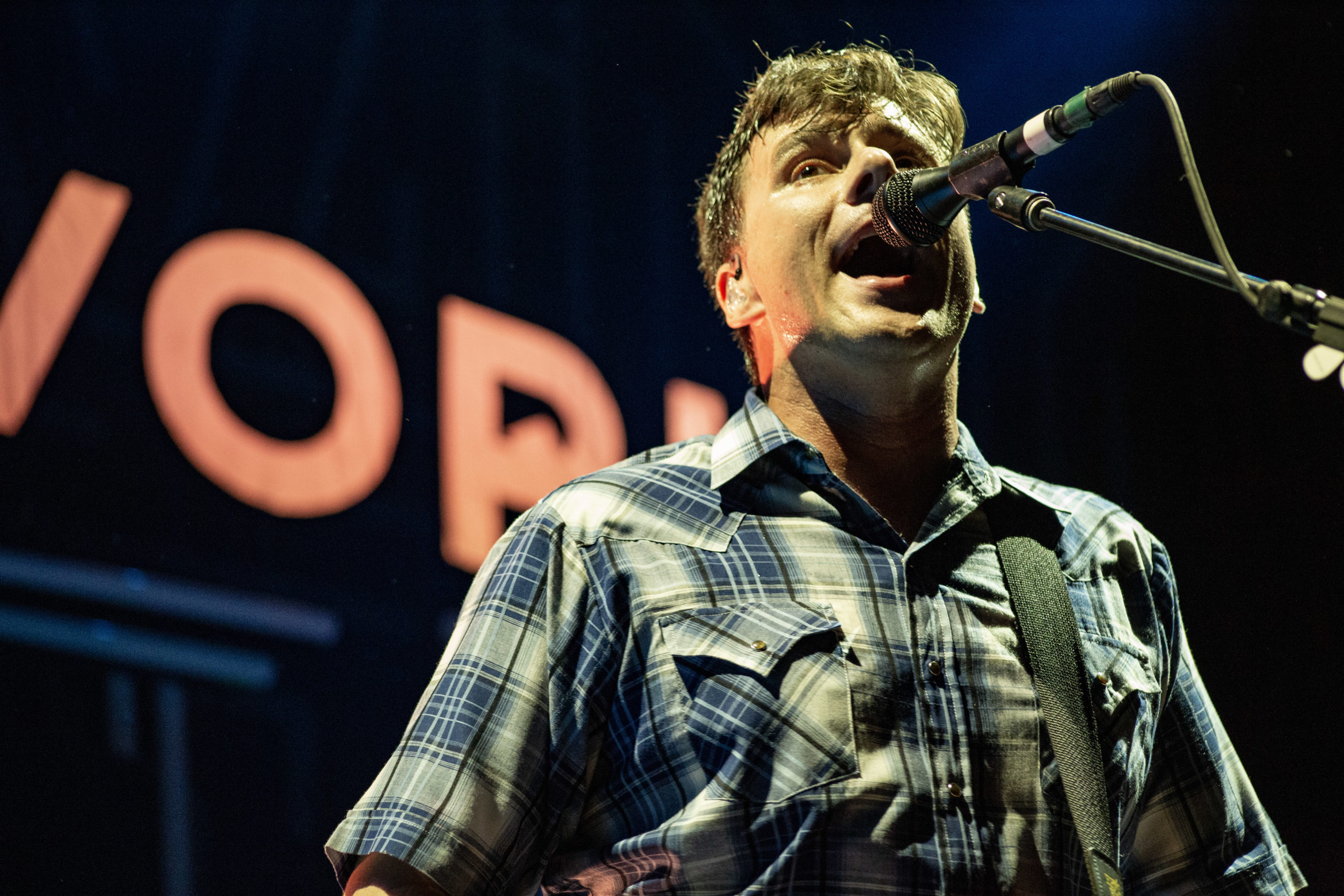 “I fucking love this room!” was Matt Johnson’s repeated sentiment to a wildly excited Marquee Theatre on Saturday.…