Boy band culture is alive and well, but it’s got a new twist thanks to the rise of hip-hop and beat-driven genres. The updated sound has become part of many an artist’s repertoire, but it is especially apparent with groups like PRETTYMUCH, a Los Angeles five piece formed by Simon Cowell and associated with French Montana.

If those two names feel like throwbacks, it doesn’t mean they both don’t still have it. And the thousands of teenage girls who packed Comerica Theatre on a school night proved the group is very much on the come up. The group—comprising Brandon Arreaga, Edwin Honoret, Austin Porter, Nick Mara, and Zion Kuwonu—brought Mackenzie Ziegler, better known as kenzie, on the tour to round out the pop takeover. And the whole tour’s average age is a mere 17.

Synchronized dancing and *NSYNC-esque crooning harmonies aside, if the adolescents flock to acts, it’s best to watch and see what they do. 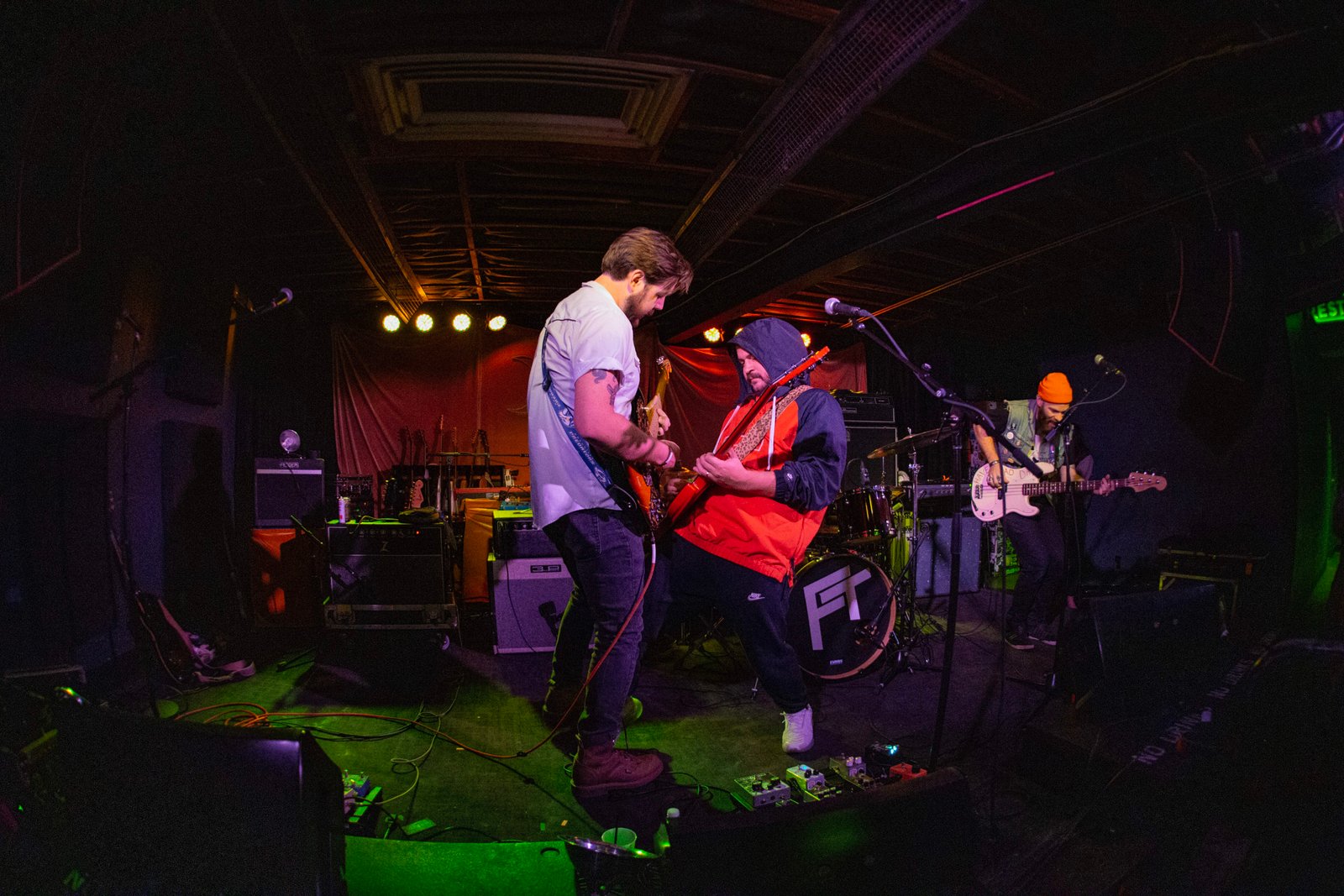 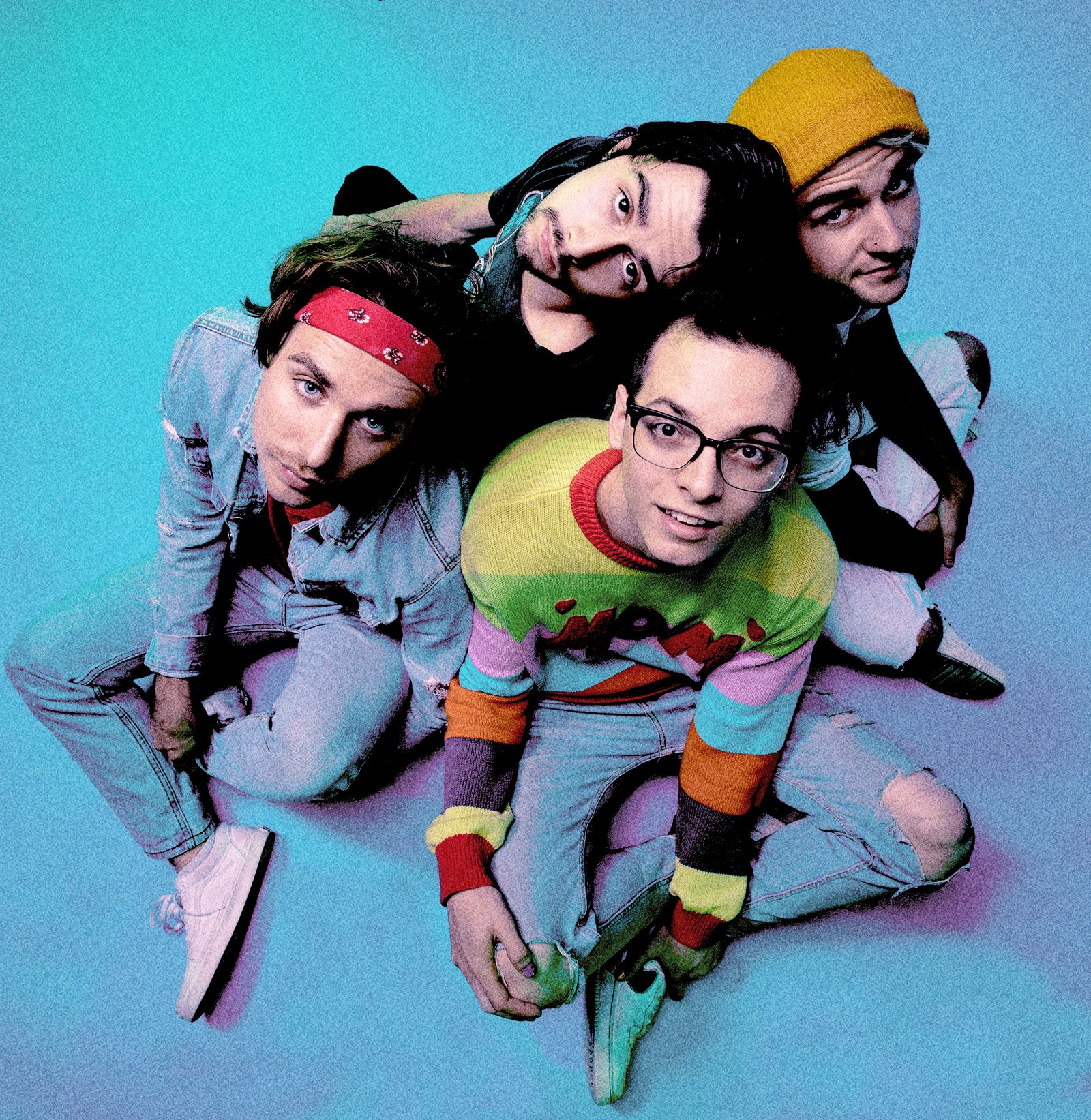 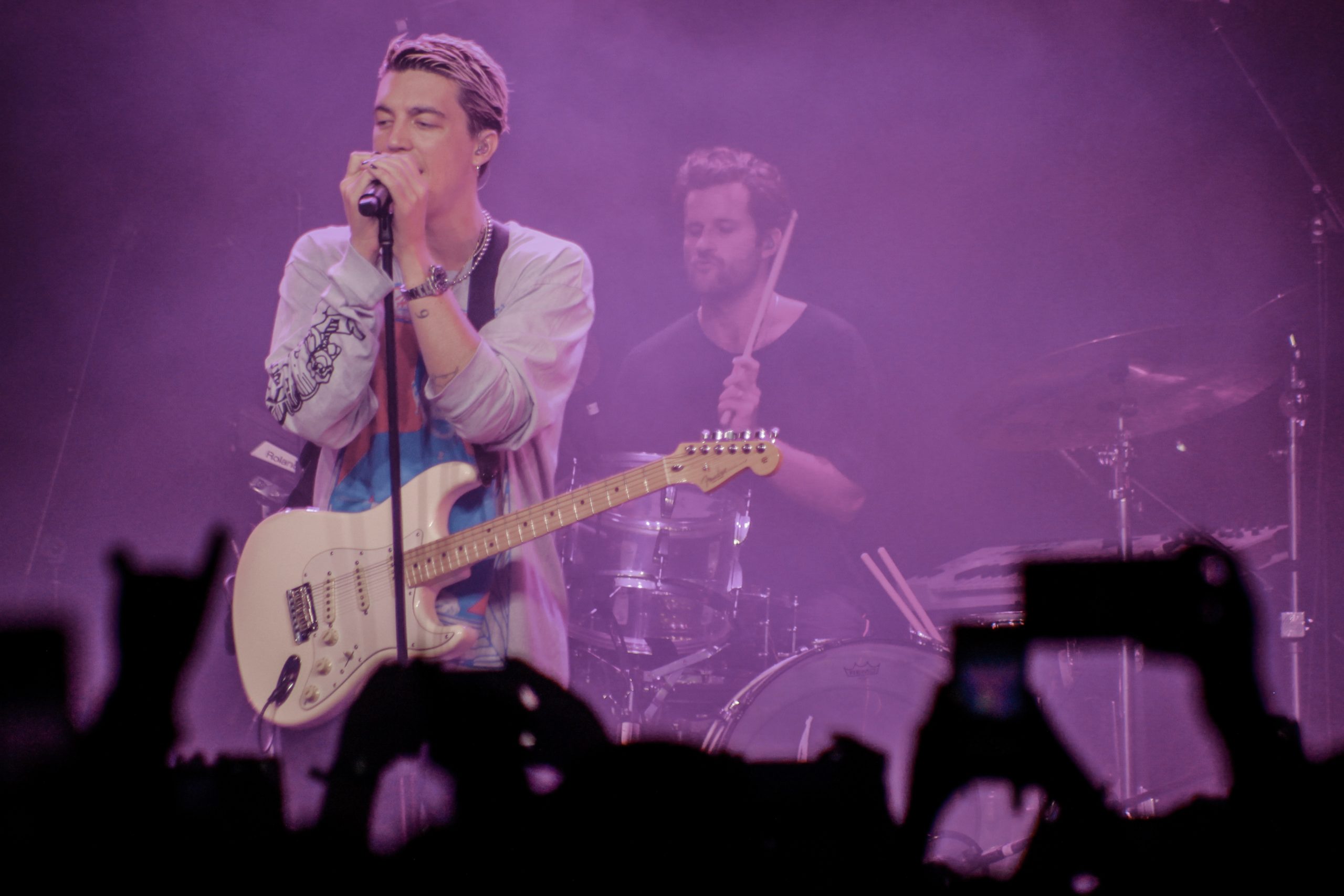