In the chaos of today’s music, there are voices that soar above the rest. Jon Bellion is, without question, one of those voices. His epic Glory Sound Prep Tour visited Phoenix on Friday, filling Comerica Theatre with dancing and dizzying lights for an unforgettable concert experience.

Bellion’s latest discovery, Lawrence, opened the evening with a brief but energetic set. Siblings Clyde and Gracie Lawrence have crafted a funky, soulful sound, drawing from their New York locale and their many childhood musical influences. Their time onstage got the early attendees moving, shaking the room more than the brief earthquake aftershocks rippling through Arizona.

R&B powerhouse Marc E. Bassy filled the middle slot, making sure no one in the room forgot his name (as each section was prompted to chant as he pointed them out). Opening with his radio crossover banger with SuperDuperKyle, “Plot Twist” immediately got the room singing along. The set mostly featured songs from Bassy’s latest EP, Postmodern Depression, which is also the name of his new album relea later this summer. “Simma” and “Love Her Too” put the audience on their feet before he slowed things down with the piano-driven “Dirty Water”.

Bassy also took some time to address the fans, waxing poetic about his longtime friendship with Jon Bellion and his gratitude at being on tour with him. His G-Eazy collab (and first big hit) “You & Me” drew his set’s loudest cheers before closing with unreleased track “Die Hard”.

Comerica was buzzing as the stage was set for Jon Bellion. The screaming reached rafter-shaking decibels as the band took the stage, joined by Bellion in full Glory Sound Prep uniform and regalia. He bounded from a platform at the rear of the stage, grinning from ear to ear and kicking off an hour and a half of stellar vibes with “JT”, an earworm that had the fans on the floor turning up.

“I’m not supposed to talk between songs, but this feels like a ‘fuck it’ kind of night”, he said laughing and catching his breath after “Conversations with My Wife”. The fans refused to let Bellion get another word in edgewise, as shouts of “you’re breathtaking” had him laughing as he tried to introduce the rest of the set.

The rest of the night was a fever dream. Bellion transformed the stage into a canopy of stars with his lightshow and the fans reciprocated with their cell phone lights. He also brought his jam band desires to life for “The Internet” as he was joined by Lawrence and backup vocalist Travis Mendes for the riff session of everyone’s dreams. Each member of his incredible band soloed on command while Lawrence and Mendes treated the crowd to lofty vocal runs. Bellion was the conductor, bending the band and the audience to his every movement and command.

While this show was a celebration of Bellion’s latest album, he dedicated the middle of the set to some older material- including reimagined versions of “Overwhelming” and “Guillotine”- to the delight of the longtime fans. Emotions and voices swelled for “Stupid Deep”, the clear winner and heart of the night. He closed with “Cautionary Tales” to thunderous applause and demands for an encore.

Bellion was back in a moment to announce his latest project- an animated series based on Glory Sound Prep. He also shocked the audience by announcing that a few lucky attendees would be flown out for the premiere, drawing another wave of shouted approval. The crowd was ballistic for Bellion and he treated everyone to a two-song encore of “Woke the Fuck Up” and “Good Things Fall Apart” before fans poured out of the theatre exhausted and over the moon. 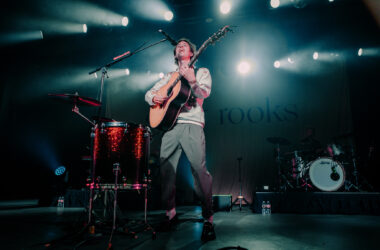 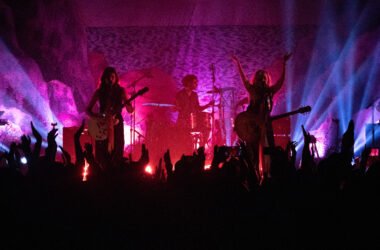 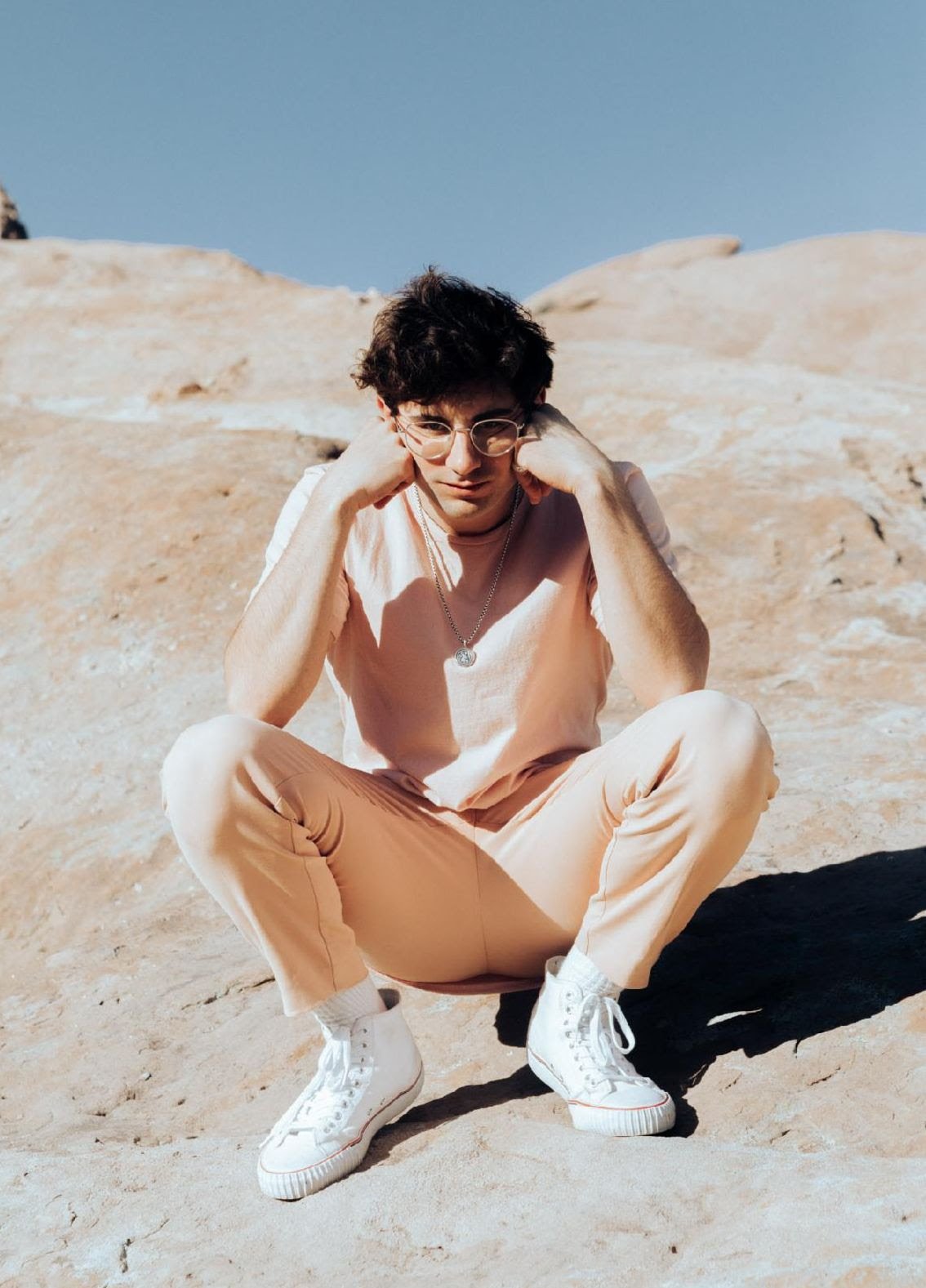