Some shows are for moshing, some shows are for dancing, and some are for kicking back and enjoying the “soul rock” that’s the backbone of reggae. The last was certainly the case at Ziggy Marley and Michael Franti’s Stay Human Tour that stopped in Mesa over the weekend.

Both artists are huge proponents of peace, love and community, which makes their pairing perfect for summer nights under the stars at outdoor venues across the country.

Ziggy Marley selected a mix of both his father’s and his own originals for a sunset set that evoked being on island time. With dancers and a full band—the Rebellion Rises—that featured drums, keyboard, guitar, bass, and more, Marley invited the growing crowd to relax after a long week. Of course, even the attendees who were unfamiliar with Ziggy know Bob Marley, and his iconic hits drew the biggest response. But plenty of excited fans were right there in the front row swaying to the music, transfixed by it.

Once the sun had set, the venue’s source of light was the introductory video for Michael Franti, which illustrated the letter he wrote to his son. Franti lamented the state of the world but focused on hope in human connection. Now that he’s a father, Franti involved children much more in his set with onstage dancing and singing along to “The Sound of Sunshine” and other favorites from his discography. Otherwise, he was in the crowd with his community.

Atlas basked in the hippy atmosphere and captured the best moments. 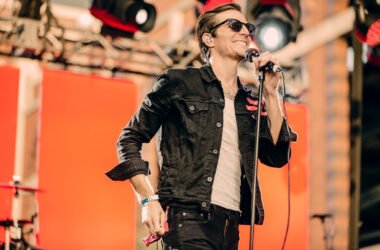 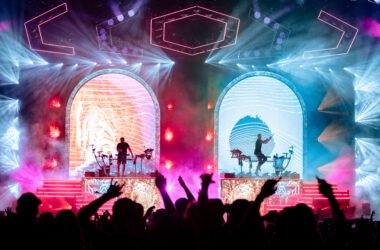 Five years after the release of A Moment Apart, fans were clamoring for more ODESZA in 2022; they… 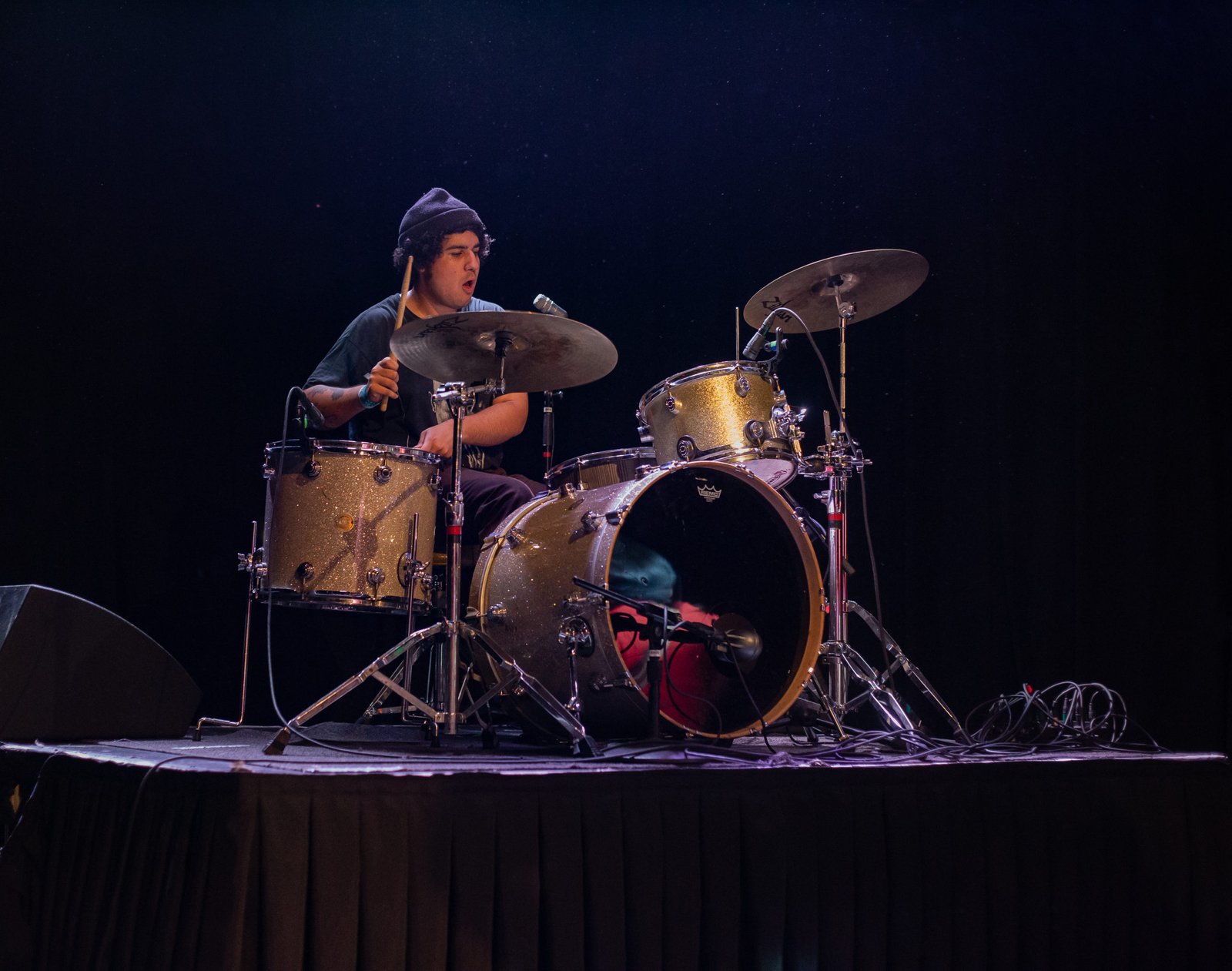