Singer-songwriter Hank Fontaine is making his mark on the music world with the release of his first single, “Bad Love”. Out now, the acoustic-based track is smooth and mellow, sure to be an addition to chill playlists everywhere. Atlas spoke to Fontaine about inspiration, solo music and what’s coming next.

Atlas: How did you get started in music?

Fontaine: I’ve been performing in bands for years now, but it was growing up in France that really led me to pick up singing and playing guitar.  The French music scene is pretty small, but I would get so many amazing bands coming from the US and the UK who would play tiny venues around town and seeing that made it feel like I could do it myself.  I saw Weezer play in a place that would technically be most people’s idea of a bar, not some big arena, when I was in high school.

Atlas: From where do you draw the most inspiration?

Fontaine: Funny you should ask, because friends and family would say that I am very type A, goal oriented most of the time and don’t usually worry about things like “inspiration,” but for the album I’m about to put out all these songs came from everyday life.  I was very deliberate in my decision not to go, “ok, it’s time to write a song,” and to wait and let them just pop out. Which is hard for me.

Atlas: What artists prompted you to pick up an instrument/start to sing?

Fontaine: Pick up and continue are two different things for me.  Cause when I was in high school I mainly listened to more contemporary rock, but during the making of this album the thing that allowed me to CONTINUE to make music was a new appreciation for 70s rock.  I think one day I woke up and the Eagles and Billy Joel made sense to me, and I wanted to write like them.

Atlas: What artists are on your radar right now that you can’t stop talking about or listening to?

Fontaine: My friend Kerri Stewart plays in our friend Dylan Gardner’s band with me, and she’s about to put out her own debut, which I’m very excited about.  I have many talented friends you should check out. The producer of the song has his own project, Street Joy, and he just put out a new song that is a cool analogue to mine – I can hear that it was recorded in the same room, with the same drum kit, that sort of thing.  Sure Sure and Emerson Star are two that I like for more experimental sounds, and another LA band called Cheridomingo does great, really emo songs. Valley Queen too, that was the first group of people I played with when I started in LA.

Atlas: You’ve spent time touring with other projects (Dylan Gardner, etc). How do you apply these experiences on the road to your own music?

Fontaine: My main takeaway from touring has been that there is no predicting what will be a good or bad show, you might as well just focus on having fun and not worry about the business side of it when you’re out there.  The best (and worst) nights on tour always come out of nowhere.

Atlas: Do you play and record all of your own instrumentation for your solo music or do you enlist others to help create your vision?

Fontaine: I have a friend and creative partner, Jason DeMayo, who played on and recorded these songs with me.  He mixed them too. But beyond that I really tried to avoid external influences making this, and didn’t even show my friends and family the songs until they were recorded.  Dylan plays guitar on one of the songs too.

Atlas: What’s your favorite part of touring and do you hope to take your solo project on the road?

Fontaine: My favorite part is actually the chemistry between the band – moments that might even look staged usually aren’t.  And yes, I do, but not until the time and the circumstances are right.

Fontaine: “Bad Love” was written in the parking lot of a Trader Joe’s (grocery store) and is actually about someone else rudely cutting me off to steal a parking space.  I was so shocked (and pissed) that I wrote the whole song as an iPhone note right there in less time than it takes to listen to it. I had a Jerry Seinfeld type voice happening in my head at the time: “who IS this person?!?”

I should also mention that writing and recording it was a very quick process.  I think I recorded it maybe two days after I wrote it, and we finished tracking the song a day or so after that.

Atlas: What’s your master plan? Where do you hope that music takes you?

Fontaine: Music has already taken me farther than I deserve. 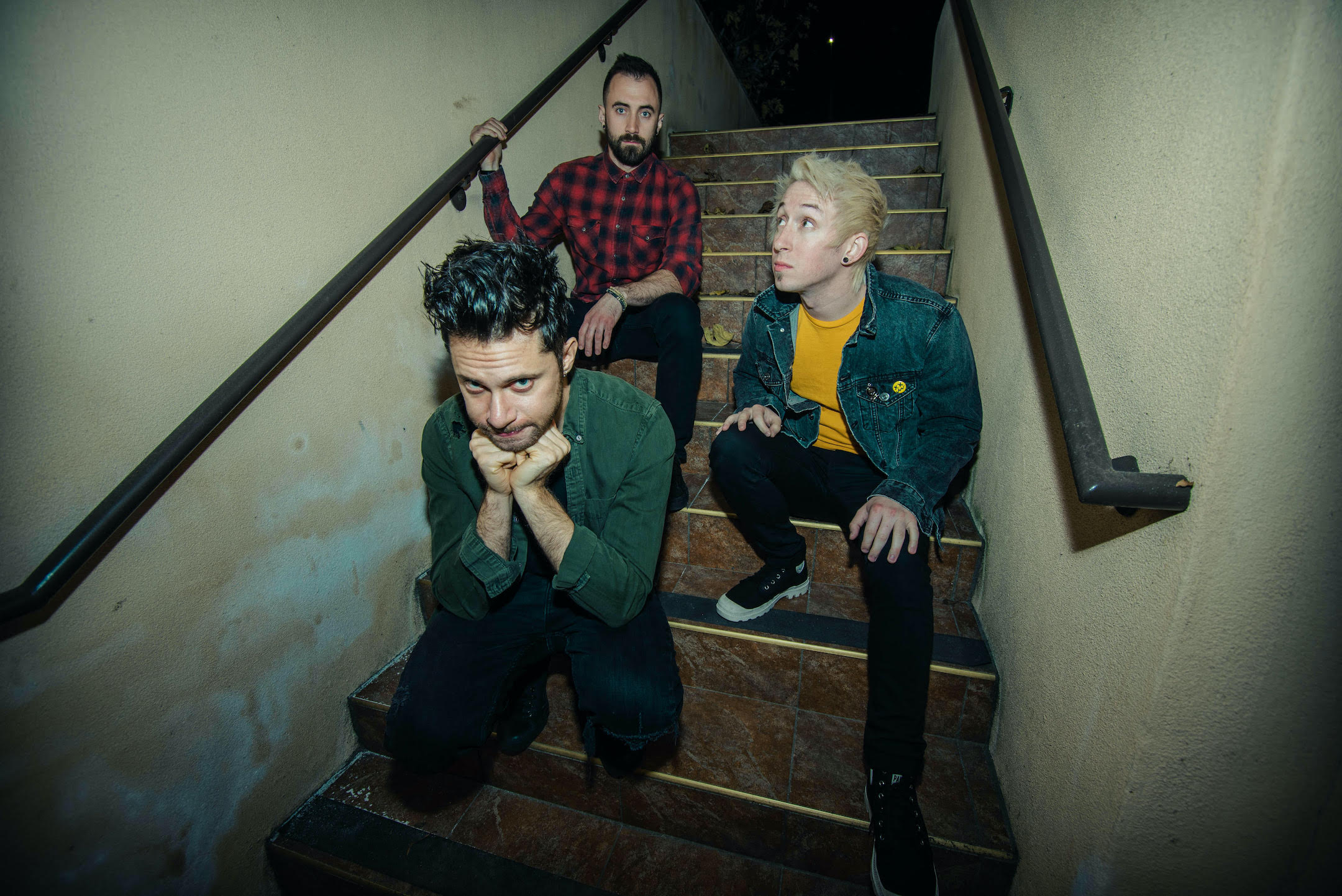 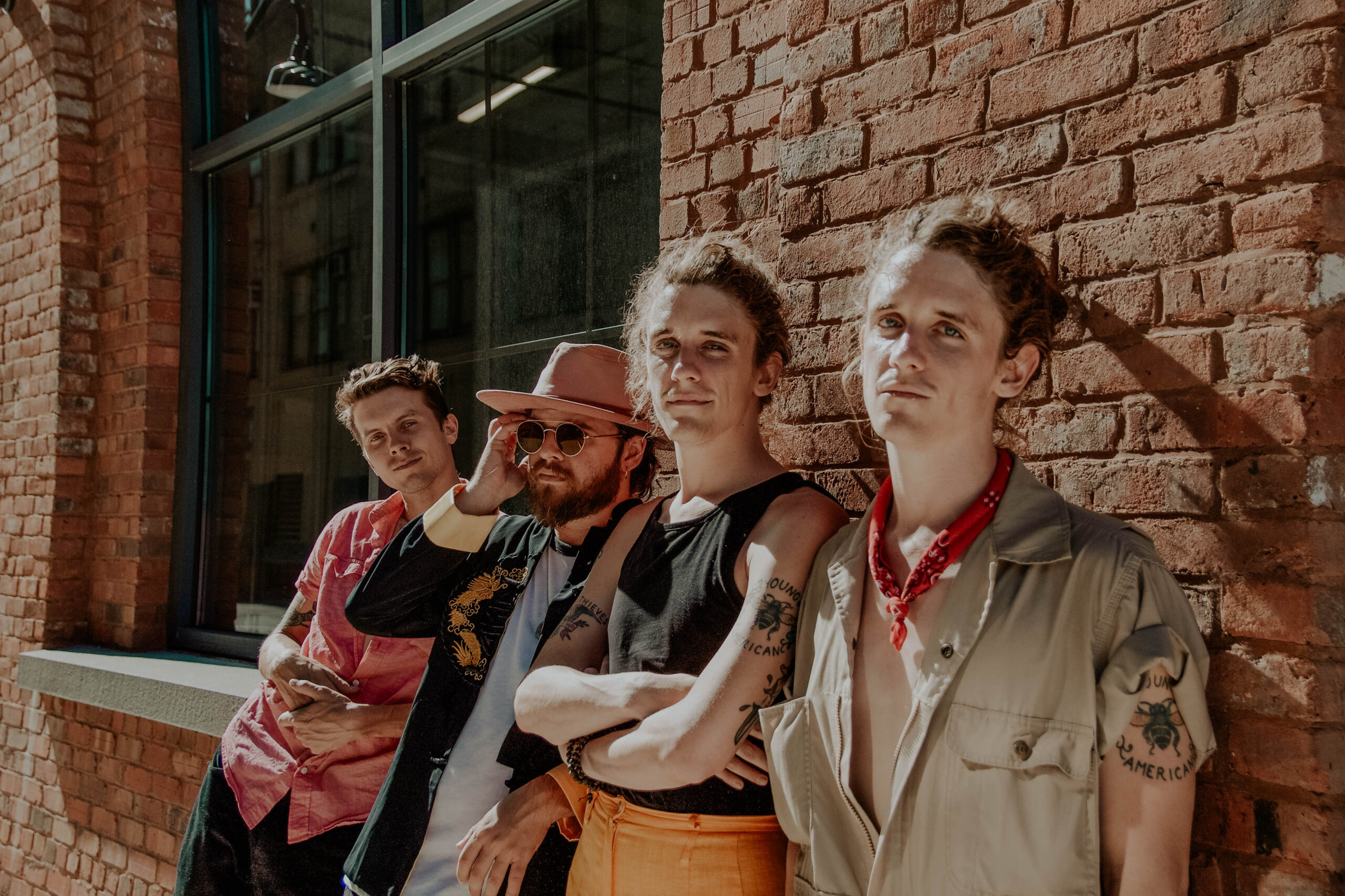 Nashville band The Weeks is here to inject some Southern rock bops into your quarantine isolation. The group…