Seattle-based punk rockers Thunderpussy may not have every single person’s support for their name, but damned if they don’t totally own it when they’re on stage. And they’re on the cusp of truly owning it with a trademark it, too, but one tiny hurdle still stands in their way. The U.S. Supreme Court moved to block their trademark, citing Urban Dictionary in their argument.

Despite its controversial nature, Thunderpussy (the name and the band) is supposed to embody female empowerment. They didn’t even mean to join a movement, but as guitarist Whitney Petty pointed out, “There are a lot of powerful, sexy, confident, intelligent artists out there right now. Brandi Carlile, Neko Case, Lizzo, Chrissie Hynde, and Janelle Monae to name a few.”

Petty admitted, “The whole identity of Thunderpussy is wrapped up in the name. It’s not what we set out to be or do, but we have grown into an image. Folks are drawn to the name, and the fight for the TM is just one part of the story.”

As the story goes, Petty saw vocalist Molly Sides performing in Seattle—for a band called This Bitch Don’t Fall Off, no less—and knew that would be her frontwoman. Former drummer Ruby Dunphy and Leah Julius were also handpicked, and the group went on to release their eponymous debut album and perform at SXSW last year.

It was as early as five years ago when the women applied for the trademark. They knew they had to protect themselves, but it has been an uphill battle from the beginning. The rejection letter came six months after their application and said the name was scandalous and immoral. Perhaps unsurprisingly, the government took the vulgar Urban Dictionary definition of “pussy” instead of the one from Webster’s, which as of publication time says simply, “cat.”

However, there’s hope for Thunderpussy. A 2017 Supreme Court ruling found that the First Amendment right to free speech allows an Asian-American band from Portland, Oregon, to call itself the Slants. It was a huge win for artists and free speech advocates, and it has set a precedent for the ongoing battle.

“This fight means more to us and the world than we ever initially thought,” Dunphy said when the band spoke with Atlas last fall. “The consistent rejection of the trademark proves to propel the silencing of women’s empowerment by revoking freedom of speech. In a world where white men have a severe lack of consequence—especially in the government—our trademark would be a huge win for women.”

Though their specific case is fairly uncommon, Petty says she thinks the message is for everyone: “Speak up. Stick with. Don’t back down. Also, don’t believe everything you read, especially online and in Urban Dictionary ;)”

Thunderpussy released their fiery cover of Jefferson Airplane’s “Somebody to Love” on April 12 to mark this fight.

Story and photos by Taylor Gilliam
Artwork courtesy of Thunderpussy 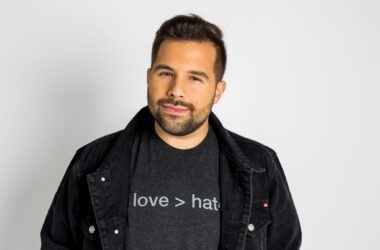 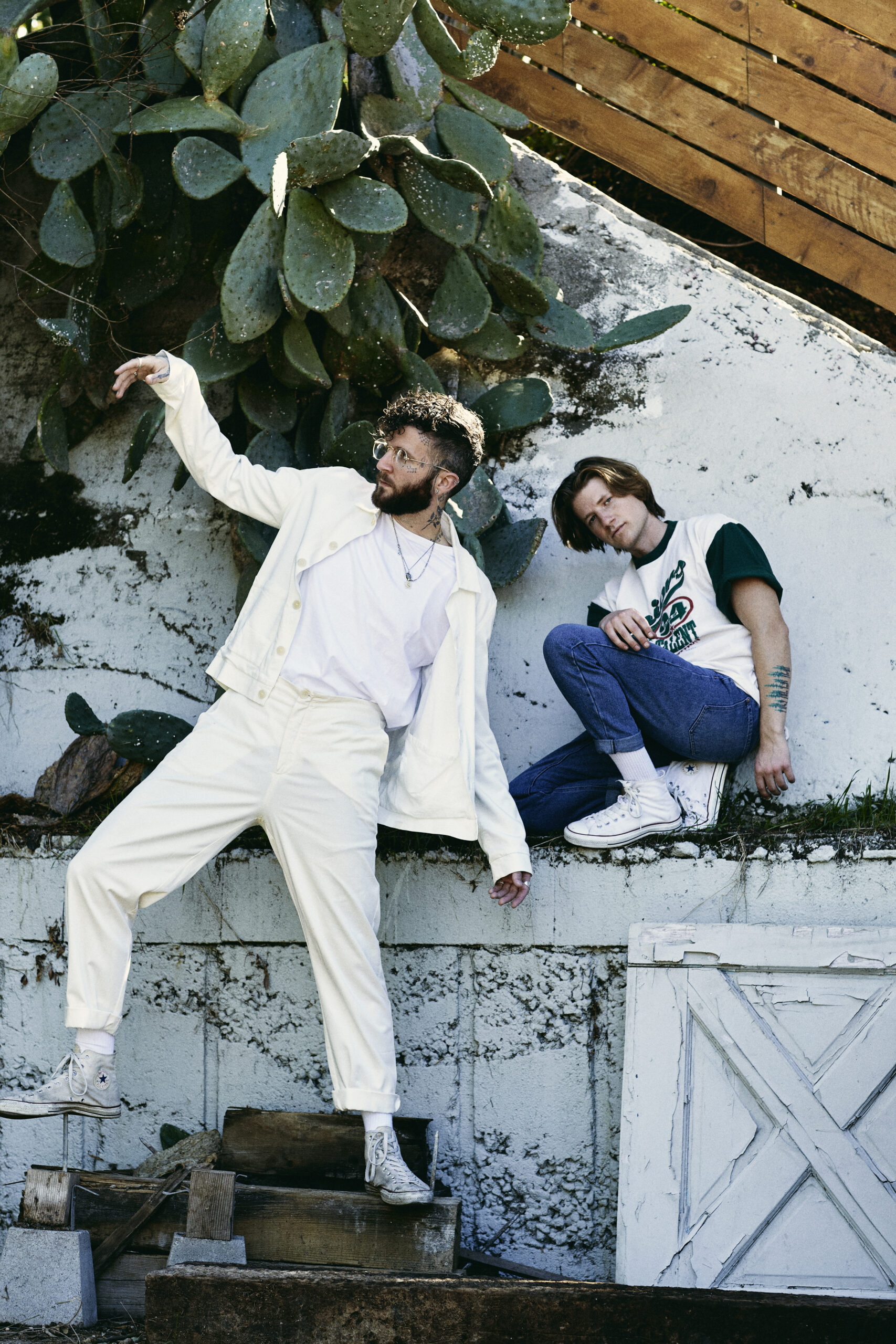