It’s safe to assume that if there’s a piano onstage, you’re in for a good time.

Jukebox the Ghost and The Mowgli’s kept this promise at the Phoenix stop of the Making Friends Tour on Tuesday. Joined by Arrested Youth, the entire lineup brought the dance party to a packed Crescent Ballroom.

The recent addition of Arrested Youth to west coast dates added that something extra to a great tour package. Singer Ian Johnson was determined to pump up the early crowd, getting everyone to jump and learn the words to his songs. The three-piece group played through most of their debut album during their short set, including “Painting in Paris” and the stomping beat of “Vans”.

Fans on the underage side of the barricade crowded forward to get closed to Johnson for “My Friends are Robots”, as the band put their full theatricality on display.

The Mowgli’s took the stage to loud applause and cheering, bringing a heavy dose of positive vibes to the room. Dual vocalists Colin Dieden and Katie Earl harmonized beautifully through fan-favorite “Whatever Forever” and got everyone moving for “Spacin’ Out”.

The band also took the time to play songs from their new EP, mixing “Norman Rockwell” in with older tracks like “I Feel Good About This”. The five-piece group showed off a stunning four-part harmony throughout the set, keeping spirits high. Fittingly, The Mowgli’s also snuck in a cover of Arizona native band Jimmy Eat World’s “The Middle” before closing things out with “I’m Good” and “San Francisco”.

Not every band can brag about an intro from Harrison Ford, but “Juicebox and the Ghosts” are not just any band. The D.C. trio have turned their unique humor and incredible talent into a dance-worthy live show that no one wanted to end. Vocalist Ben Thornewill tickled the ivories, encouraging the audience to sing along from his seat behind the piano. Tommy Siegel’s vocals boosted the set as well, keeping the excitement levels rising.

Looking around the room, the immediate thought is how many people in the crowd were wearing Jukebox the Ghost merch. This is a band that’s inspired their own niche following, and they are incredibly dedicated. The guys were clearly having the time of their lives onstage as more people started to move to the beat.

“The first part [of the song] is about love and the second part is about lighting myself on fire,” joked Siegel to introduce the aptly named “Lighting Myself on Fire”. Jukebox is also celebrating the 10th anniversary of their first album, a record both about love and the apocalypse, a factoid that drew more laughter from the audience.

Like The Mowgli’s, Jukebox recently released new music, playing tracks like “Colorful” and “Diane” to an appreciative room. The highlight of the night? Drummer Jesse Kristin stepped out from behind his kit to treat the fans to the lounge singer version of the meme-worthy “Baby Shark”. Of course, the band closed the main set with “Fred Astaire”, prompting the loudest sing a long of the evening.

They didn’t make us wait long before emerging for a two-song encore that ended with The Mowgli’s jumping onstage to jam Queen’s “We Are the Champions” to end the night. Throngs of fans made sure to wait around, unwilling to let this weekday night shindig to end. 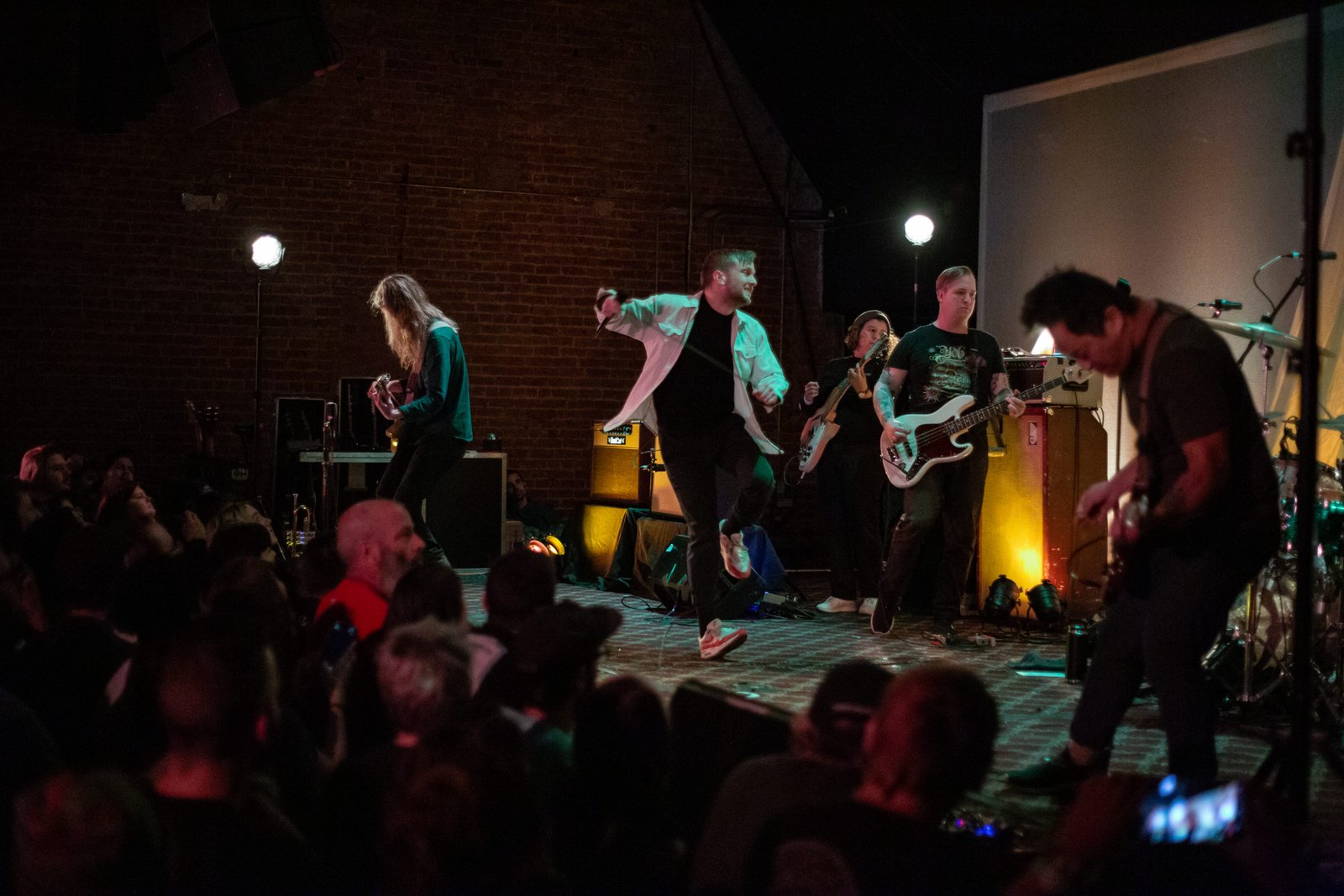 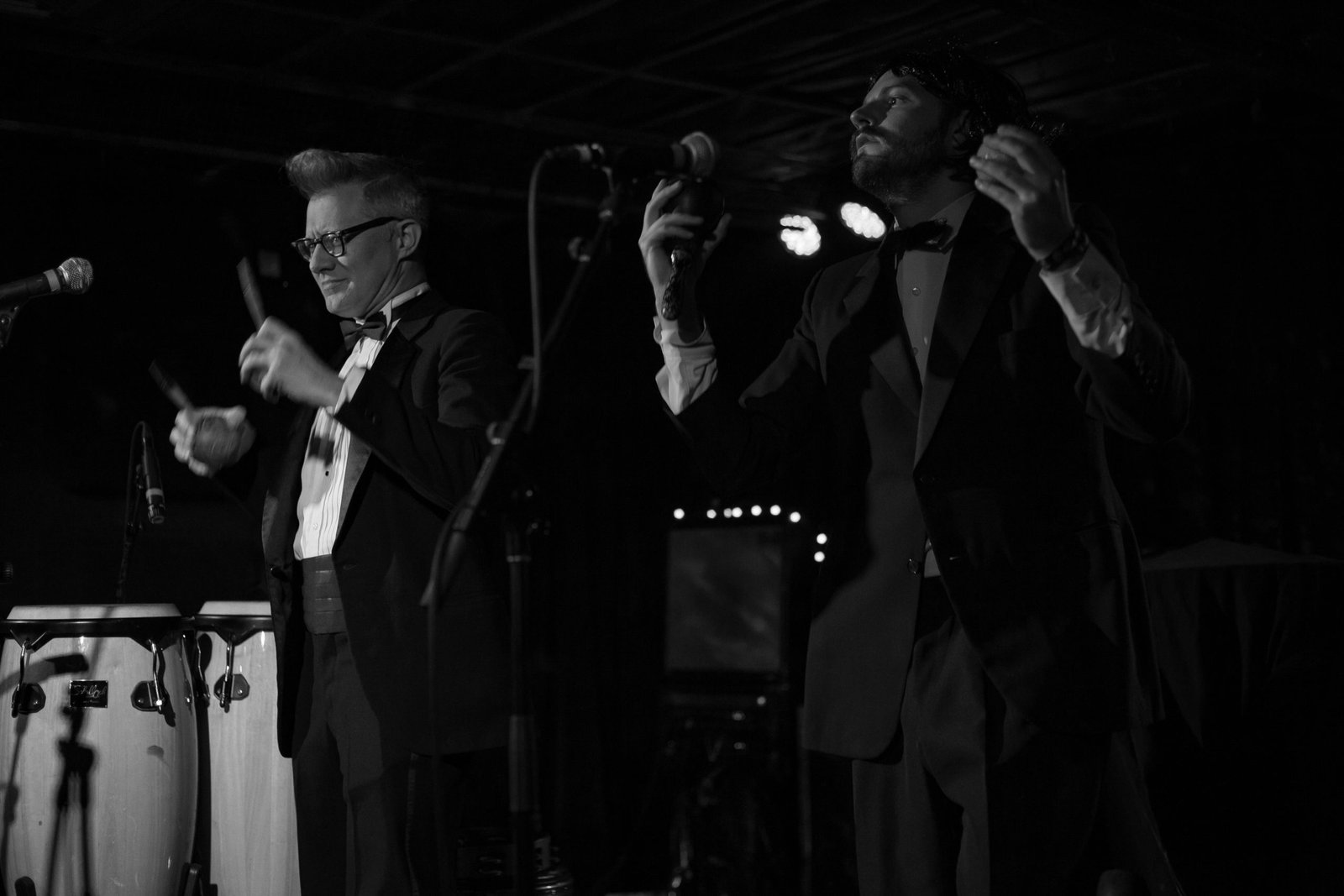 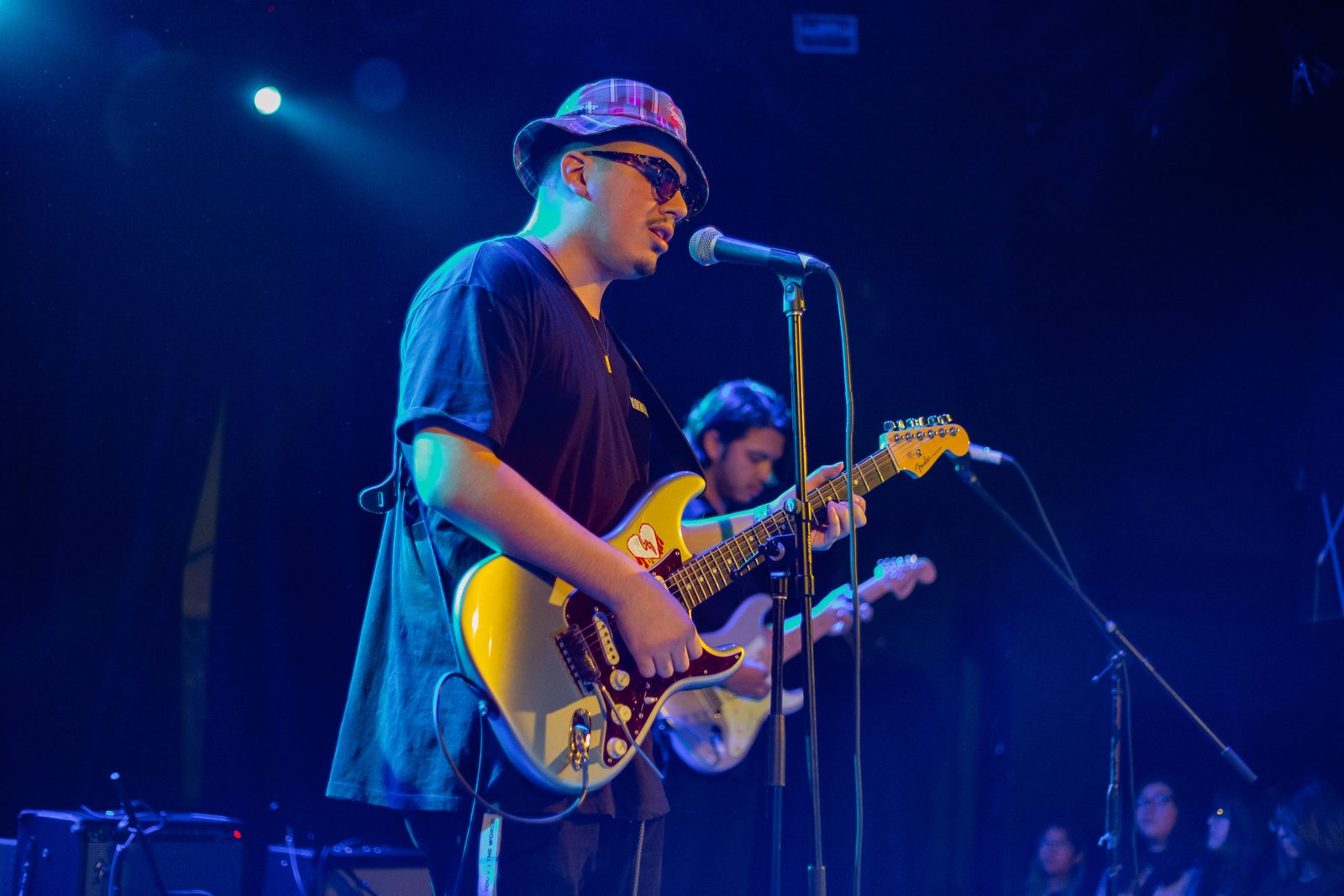