Now in its tenth year, M3F (formerly McDowell Mountain Music Festival) is taking over downtown Phoenix’s Margaret T. Hance Park this weekend for some fun in the sun. The festival is 100% nonprofit and supports local causes like Phoenix Children’s Hospital and Habitat for Humanity, and this is already shaping up to be one of its biggest years.

Friday headliner Odesza is sure to draw the crowd that usually flocks to Relentless Beats events, a thousands-strong community, many of whom are going to M3F for the first time. Electropop duo Empire of the Sun and rocker Kurt Vile are also sure to inspire throngs of music fans to emerge. And with temp highs in the 70s, we can finally thaw after back-to-back cold snaps here in the Valley.

If you’re on the fence about attending Phoenix’s big bash, there are plenty of must-see acts and experiences this weekend. Here’s the breakdown.

I Don’t Have Tickets Yet

One-day GA and VIP and full weekend GA passes are still available on M3F’s site. A single day ticket will set you back $89 ($219 for VIP) after fees, while a weekend GA pass runs $164.

To keep it simple, no wheels and no outside food or beverages are allowed inside the festival. The usual rules also apply, such as no illegal drugs, weapons, professional media equipment, or non-service animals.

While there’s no required bag size, there are only a few things you really need to bring and can condense your belongings for an easier pass through security.

The essentials: keys, wallet, phone, ticket (digital tickets on your phone will be accepted.)

M3F always has a wide variety of food trucks and restaurant pop-ups like local favorites Island Wok Noodles and Freak Brothers Pizza, and there are plenty of vegetarian/vegan options. See the full list here.

Wash down your meals with an Oskar Blues beer—they’re cheaper when you order refill, in case you have a glass from a previous year—or cocktail from one of the spirits sponsors. Cocktails will be provided by Bulleit Bourbon, Don Julio, Tanqueray and Captain Morgan.

If you have a reusable water bottle or (empty) Camelbak, there are also refill stations around the festival

What Do I Do Between Sets?

Between the three stages, there will always be an act to see, but everyone needs a break to refuel and re-hydrate. Live art, shopping, and other activities will be going on all weekend, and there is even pre-show (1:30-2:30pm) yoga on Saturday and Sunday.

The M3F Marketplace is full of local artisans and activations for national brands like Sparkling Ice and KIND bars, and if you’re really on a budget or short on time, there are enough snacks offered throughout to tide you over before eating a proper meal again.

Festival organizers keep similar vendors together, for the most part, but save this map for easy consultation over the weekend.

What About the Music?

We’re so glad you asked. Catch as many sets as you can, but these are our top picks:

Marian Hill: This singer-songwriter/production project takes the barebones elements of deep electronic and R&B and fuses them with airy vocals for a striking dichotomy.

Lukas Nelson & Promise of the Real: Notably the backing band for Neil Young, this country rock project’s other claim to fame is Lukas, son of Willie. Yes, the same one.

Toro y Moi: Credited for the rise of the chillwave genre, Chaz Bundwick is the man behind this synth pop/ psychedelic-tinged project ten years in the making.

Mt. Joy: In a past life not so long ago, Mt. Joy were practicing lawyers with musical pasts, but we’re grateful they’re now in pursuit of their folk and blues-style indie rock.

Doors open at 2pm today and 1pm over the weekend. Parking is limited to valet for VIP packages of four or more attendees, but the grounds can easily be accessed by Uber/Lyft or the Valley Metro light rail.

Have fun, be safe, and stay hydrated! 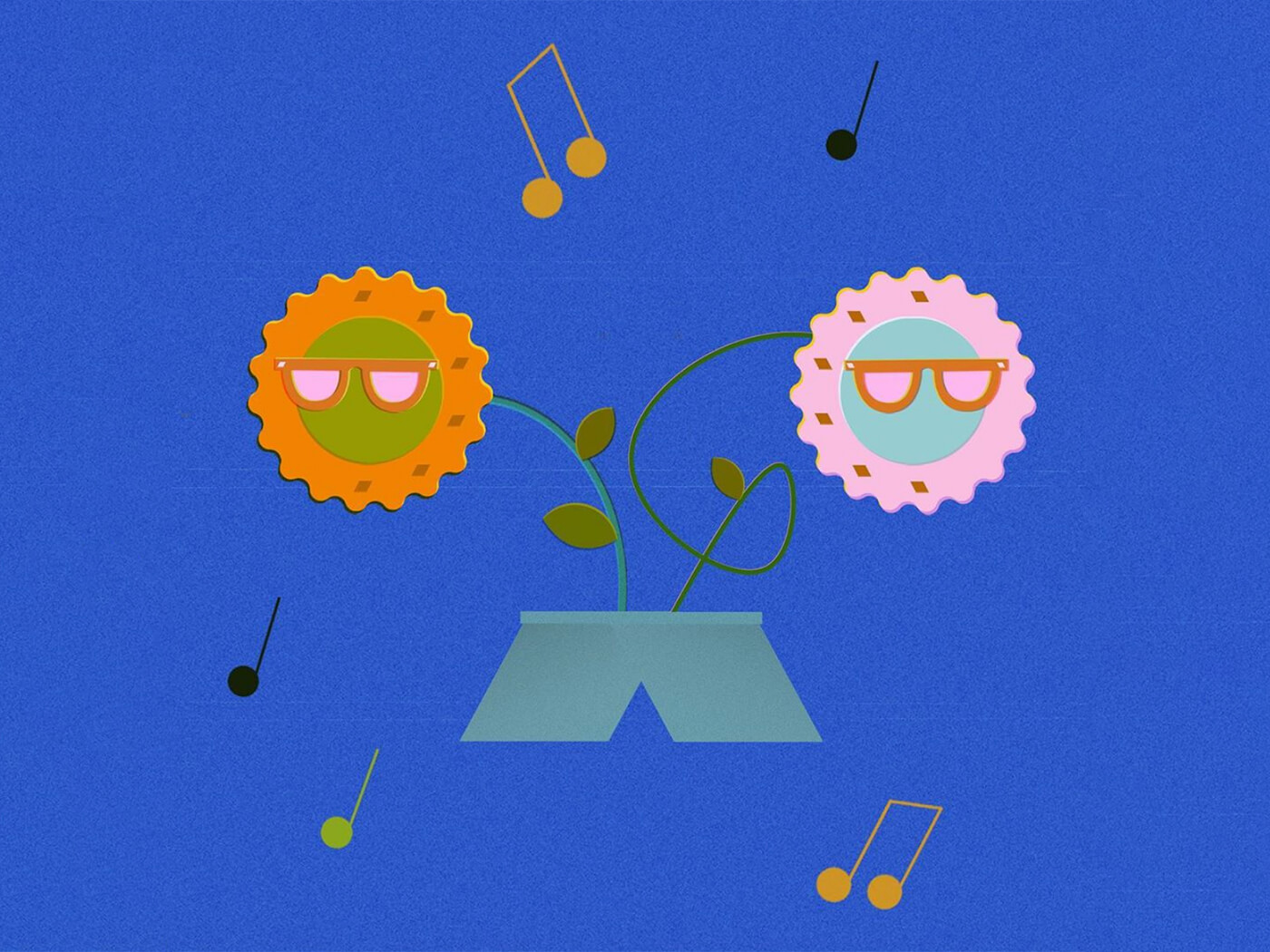 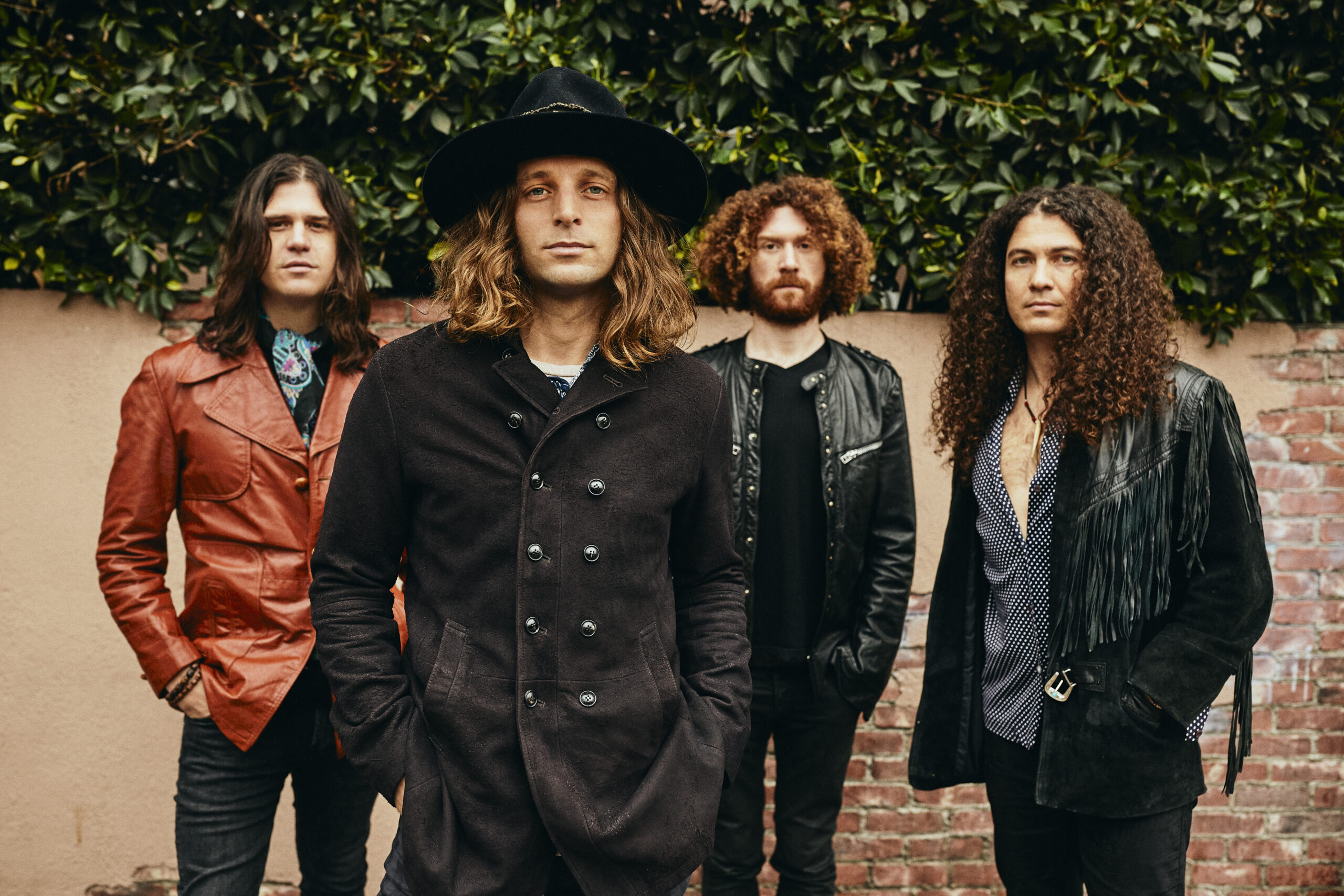 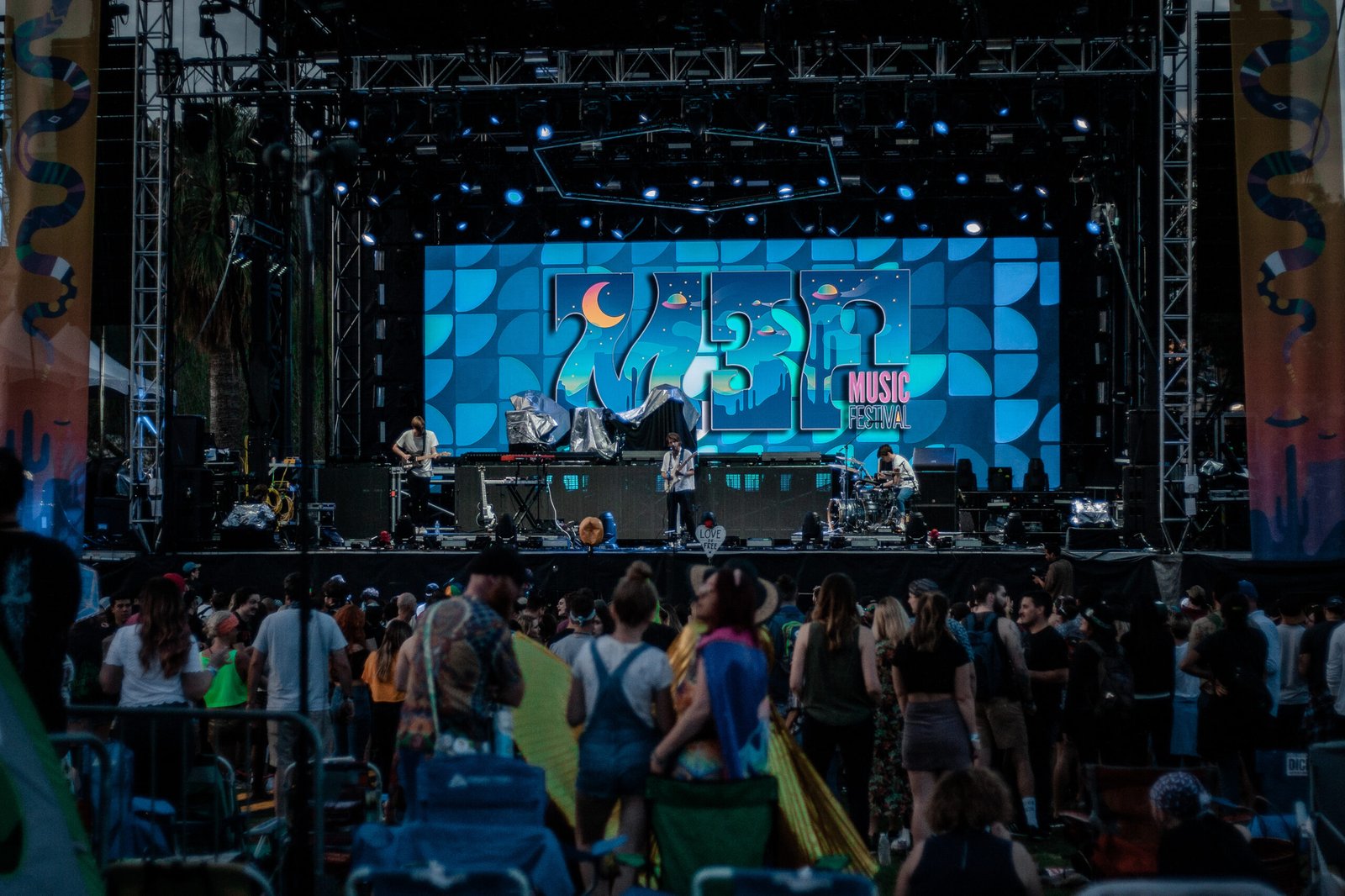